2014 Toyota Corolla vs. 2013 Honda Civic – comparing in wheel rims design and other

When it comes to compact cars, it’s likely a surprise to nobody that two models consistently top the charts. The Toyota Corolla and Honda Civic are always battling for sales, with one or the other claiming victory, only to be dethroned a year or two later. So, who is the best in the 2013-2014 year: 2014 Toyota Corolla (rims redesigned) or 2013 Civic? Good question. We’ll go over the major things that matter and you can make a decision yourself.

The 2012 redesign of the Civic brought a few issues to the forefront, namely that it resembled the last generation to such a great extent. When considering the last redesign, in 2006, which was major – people found the minor changes in 2012 a bit disappointing. For 2013, Honda took that news and ran with it. They added in new taillights, a slightly different body style, and plastic chrome. This was what people were looking for in a redesign, and it certainly helped their numbers.

When it comes to the 2014 Corolla, they learned from what occurred with Honda. The redesign went deep and moved far away from the traditional look. The styling is more aggressive and exciting. It features a roundness that is eye catching and can incorporate two tone wheels with new headlights and a distinct grille design. Also, it comes standard with LED headlights, something uncommon for the year in any car.

The Toyota formerly had a pretty boring interior that was nothing special to look at or use. Of course, it wasn’t hard to move up from that, but the Corolla did it well. It’s genuinely stylish with a multiple angle dashboard and a design that is fun to look at. It’s a huge departure and one that many will appreciate in their used cars.

Honda also stepped up with their interior, though. Many of the materials were upgraded to work better and be more aesthetically pleasing. The center console is redesigned, and some models have a multi screen display. The 2013 Civic certainly has the edge when it comes to information and technology, with digital gauges and numerous color displays.

As far as the backseat goes, the Corolla wins by a landslide, offering significantly more legroom than the Civic can. The cargo room in the trunk is also larger with the Corolla. If all you care about is space, grab up a Corolla because there’s simply no competition to be had.

Honestly, most of those looking at a Corolla or a Civic aren’t that worried about performance. That’s probably for the best as neither car has anything overly special under the hood. All Civics, save for the SI, have a 1.8 liter four-cylinder engine with 140 horsepower. The Corolla has an 8.8 liter four cylinder in two different options. The Eco trim has better fuel efficiency and up to 140 horsepower. The other trims offer a 1.8 liter four cylinder with 132 horsepower. There’s not much to compare here as, again, performance isn’t the primary requirement for those looking at these two cars.

Fuel efficiency is pretty similar between the two vehicles, with the Civic EX-L rated at 28 city and 39 highway and the Corolla S at 29 city and 37 highway. Those are pretty great numbers for a car that is common as a commuter vehicle that is meant to save on gasoline. Neither is going to have excellent performance alongside, but both are going to do what you expect them to do.

That said, the Corolla has a high dashboard that might be difficult for shorter drivers to use optimally. The Civic has fantastic sight lines but the opposite problem with taller drivers finding the seating a little bit too high for their taste.

Honestly, either of these cars will do well for what they’re for. If you want a better driving experience, the Civic might slightly edge out the Corolla. On the other hand, if you want a slightly better price, space, and fuel economy – you’re better off with the Corolla. All in all, though, the race is close, as always. Either of these sedans will be a reliable used car choice for most. 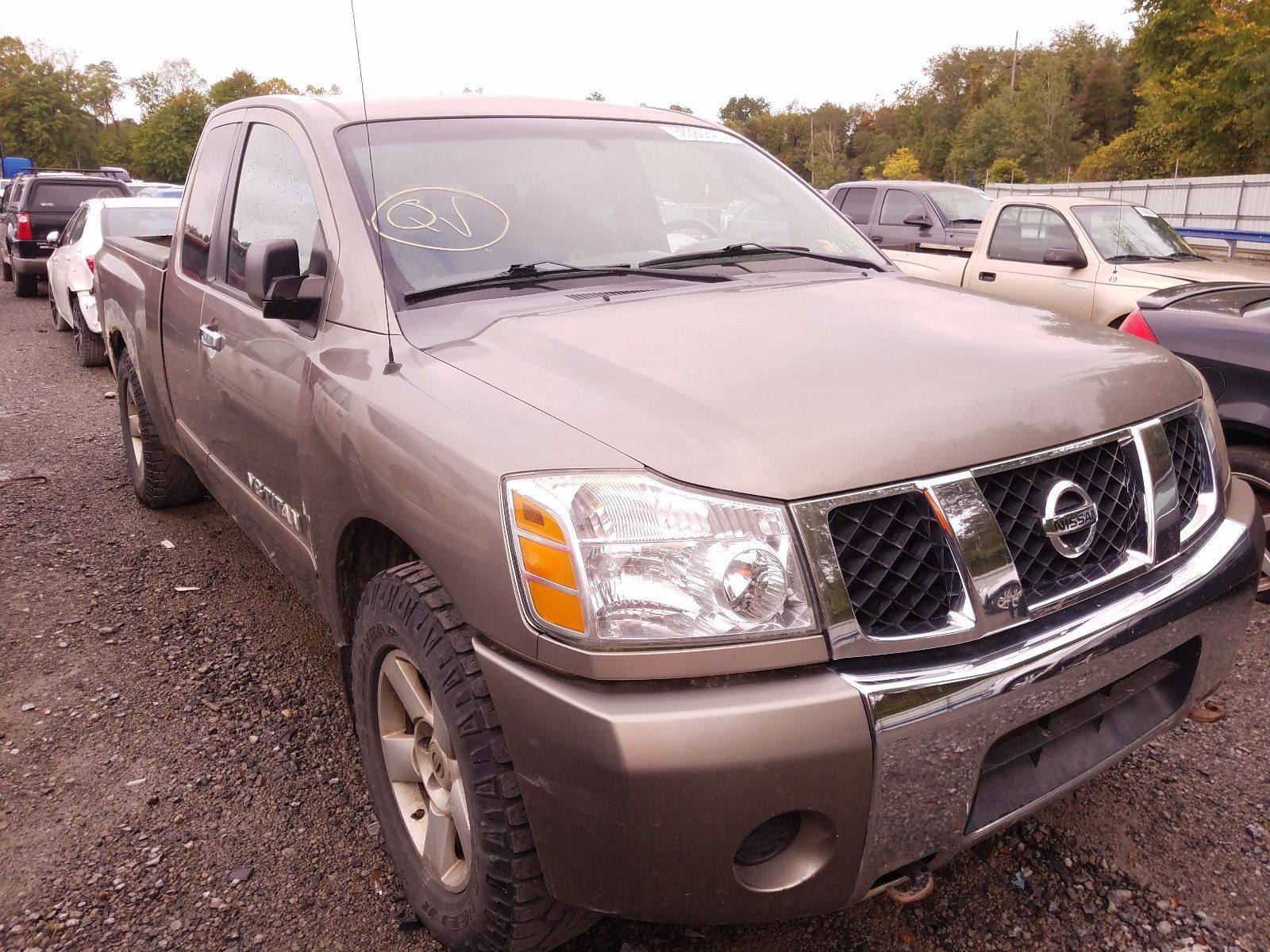