The second-largest car manufacturer in South Korea, the Kia Motor Corporation, has built a midsize SUV to match those offered by luxury brands. This SUV is the Sorento, now in its third generation since the 2016 model year. The KIA Sorento is near the top of many charts as it brings something for everyone. It has three engine options to pick from, and it handles well for its size. The interior is up there with the best, and the occupants have an easy-to-use infotainment system at their disposal.

The Sorento gives us plenty to talk about. Few cars in the segment have come out with better reviews. It comes in five trim levels and with three engines to choose. You can get a 2.4-liter four-cylinder engine, which is the base engine. You also have the option to choose a 3.3-liter V6 or the 2.0-liter turbocharged four-cylinder. If you want a more pleasant ride, skip the base engine and opt for the turbocharged one or the V6 that offer 240 and 290 horsepower, respectively. However, if you want to cover more distance on a single tank of fuel, do look into the base engine. It is rated 21 mpg in the city, and you could cover some 28 miles per gallon on the highway.

If you want to enjoy long drives, then the Sorento is a good choice. You have the option between five or seven seats. However, if you do choose the seven-seat option, keep in mind that you are losing a lot of cargo space. Also, the third-row seats are fit for children only. Whichever option you choose, KIA made sure you enjoy the ride. It is comfortable and stable on the road, and the interior gives a luxurious feel, especially in the higher trims.

The base model, however, does not include a lot regarding standard features. You get satellite radio, a USB port to charge your phone and Bluetooth. But the upgrades list is significant. With the 2017 model year, KIA made Android Auto and Apple CarPlay available. You could also opt for KIA’s UVO infotainment system, a 4.3-inch touchscreen audio display, and an 8-inch touch screen, navigation, 10-speaker Infinity sound system and a lot more. Safe in a Sorento

The KIA Sorento boasts a high predicted reliability rating from J.D. Power with 4.5 stars out of possible 5. Regarding safety, the car received five out of five stars from the National Highway Traffic Safety Administration. Additionally, the Insurance Institute for Highway Safety has given it Good ratings across the board. However, although KIA added adaptive headlights to its safety features list, the headlights have been given a Poor rating.

The Kia Sorento has seen three generations since the production of the car started in 2002. The 2017 model is part of the third generation that started with the 2016 year model in the North American market.

Compared to the MSRP for the 2018 model of $25,900 – $46,300, as Edmunds lists it, this is a significant saving, in case you don’t mind buying a used Sorento. Also, Edmunds notes that KIA has already announced a 2019 model. This model will come with a slight design update and a bump in standard features.

The 2.0-liter turbo engine will discontinue, and the V6 engine will get a new eight-speed automatic transmission. Other than that, there are no major changes so, if you are not against driving used, the 2017 model is a better option. However, note that the price will depend on the mileage, trim, options and the overall condition of the car. 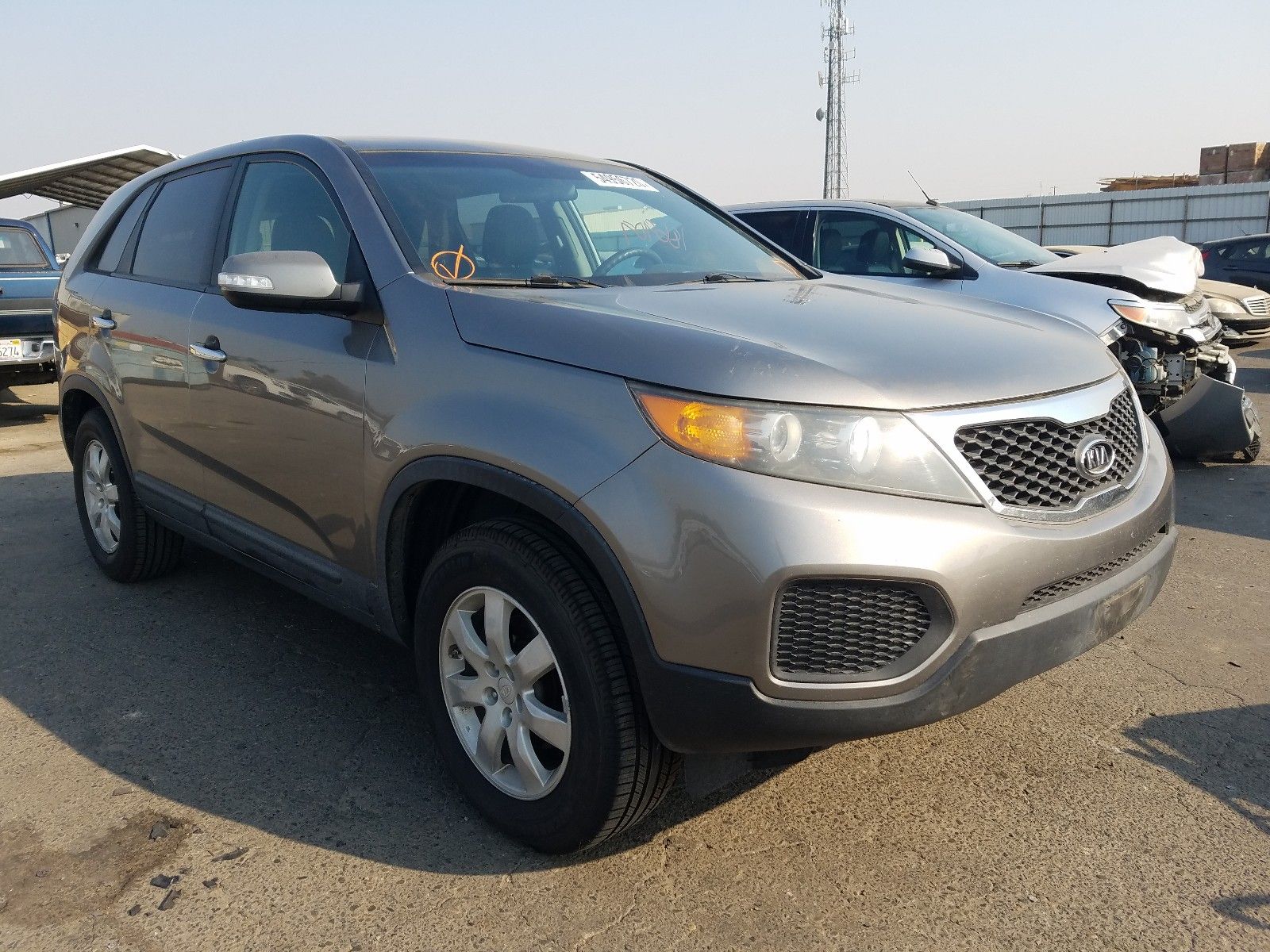 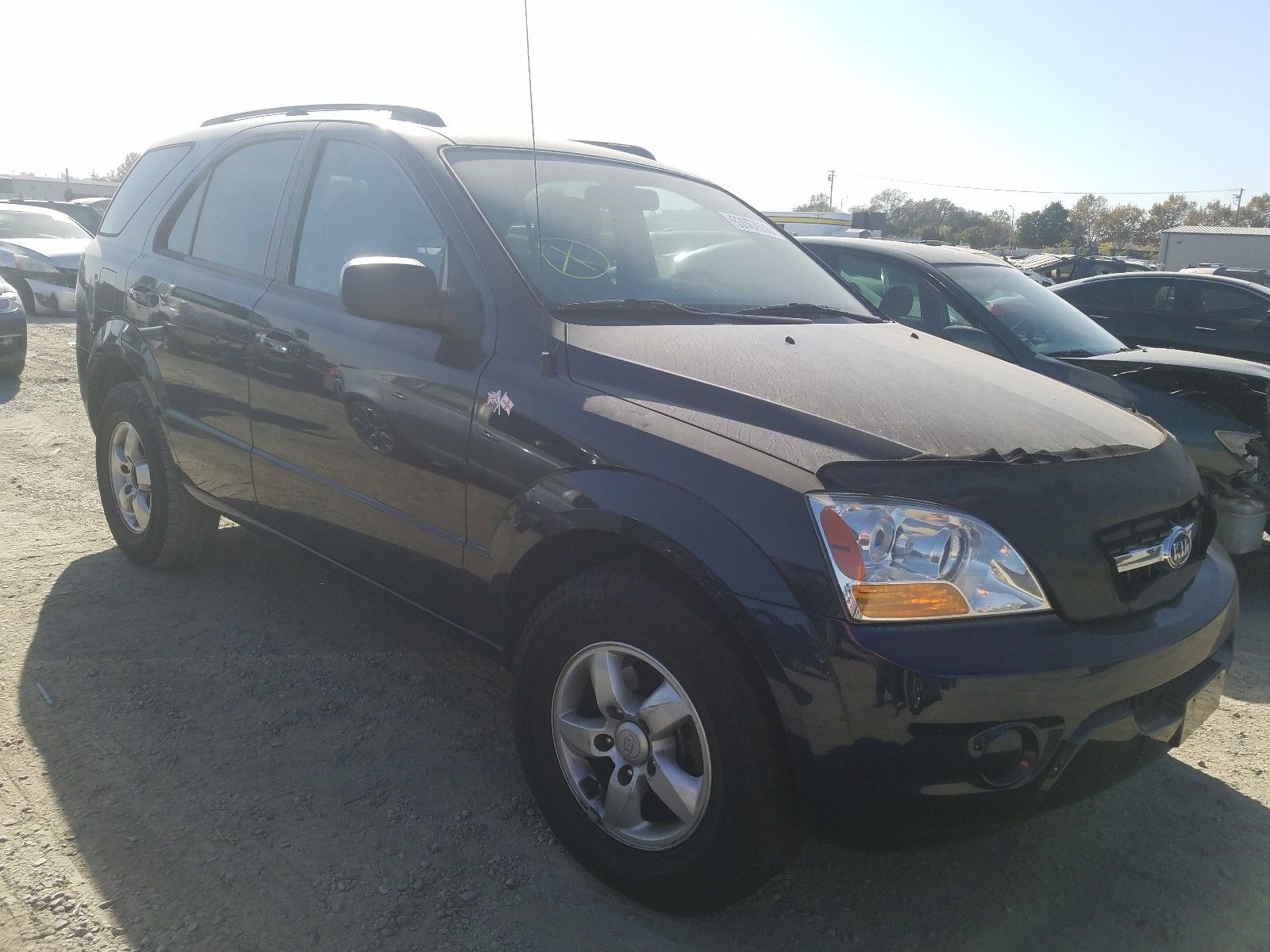 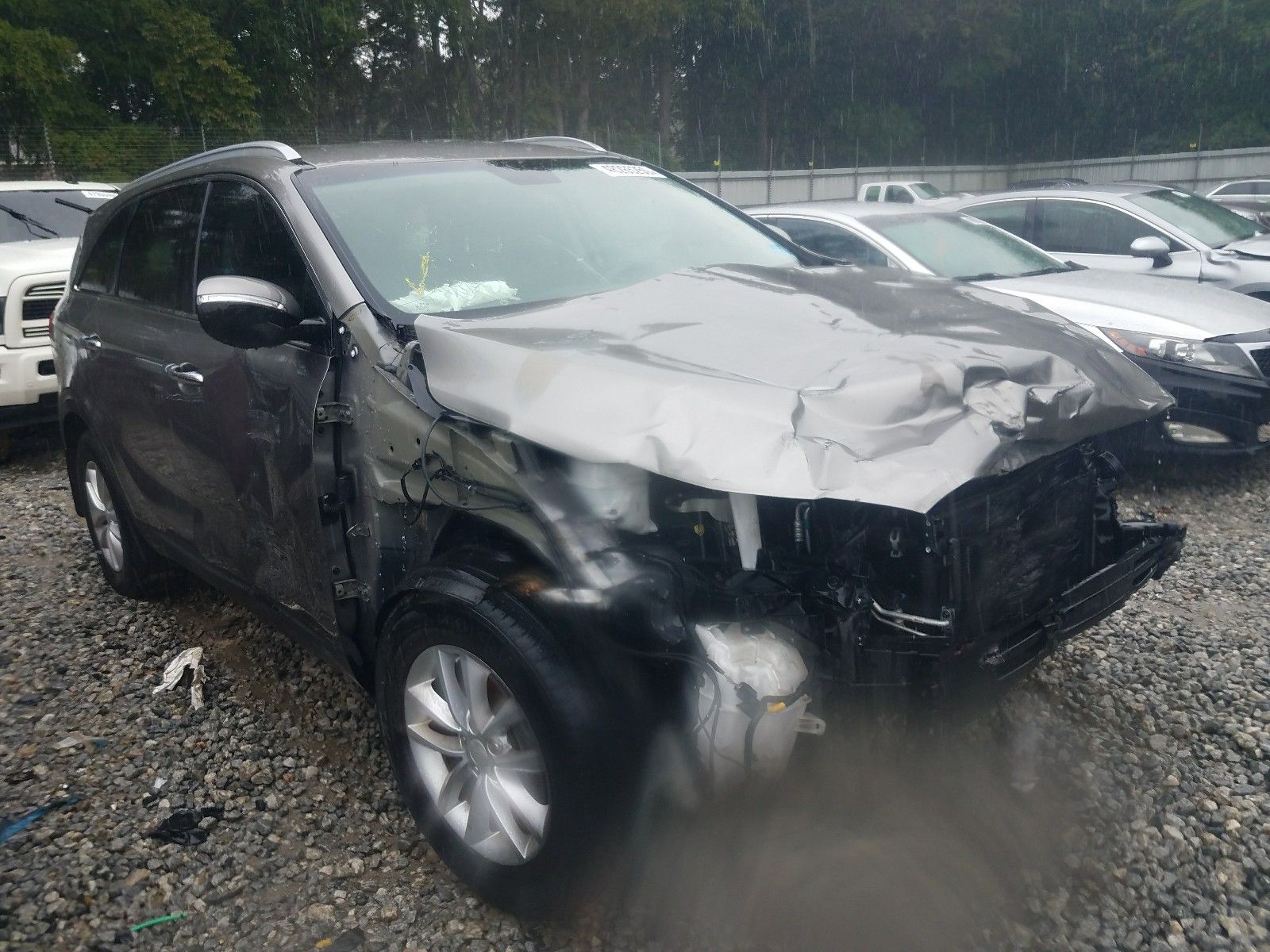 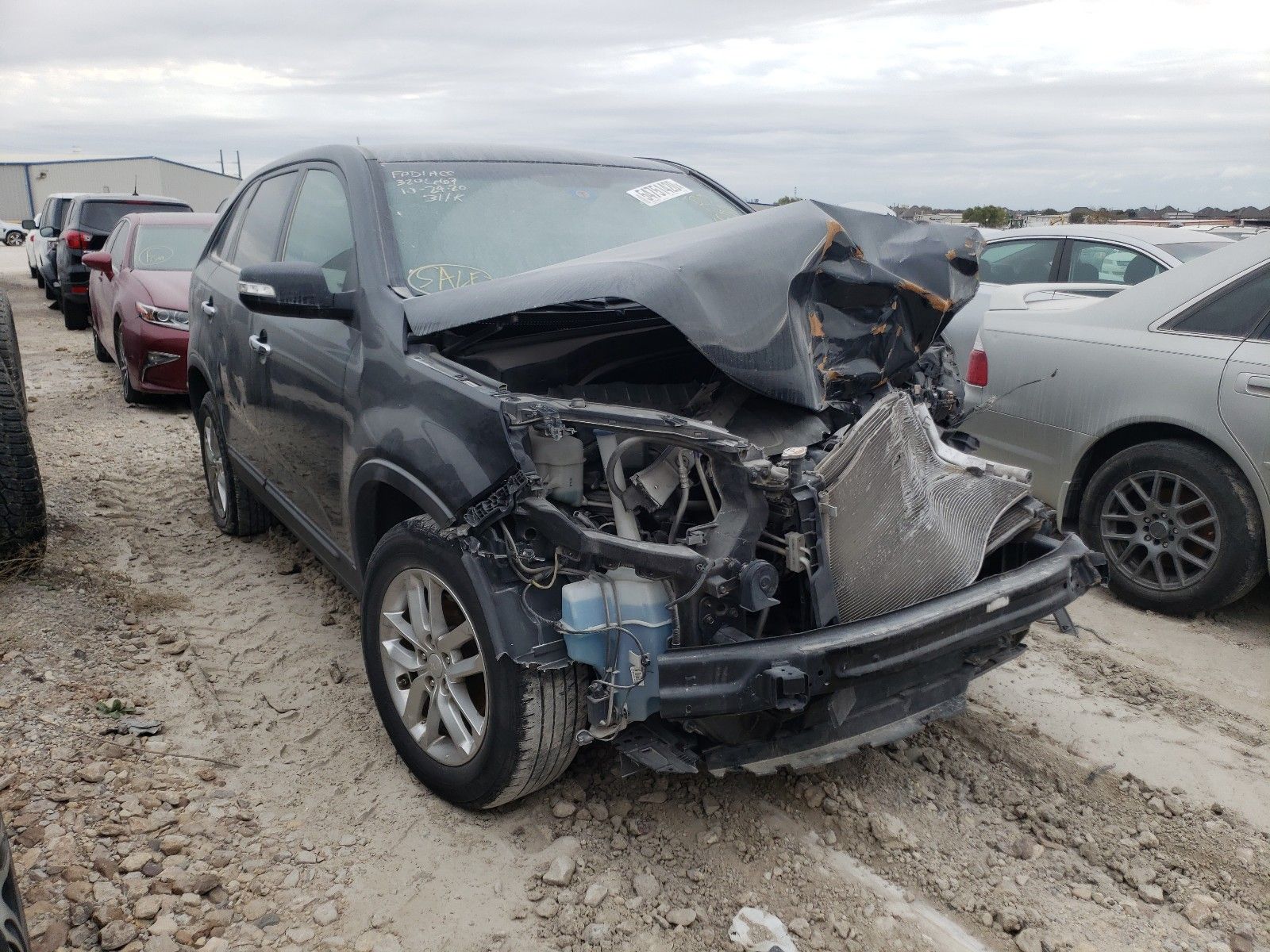 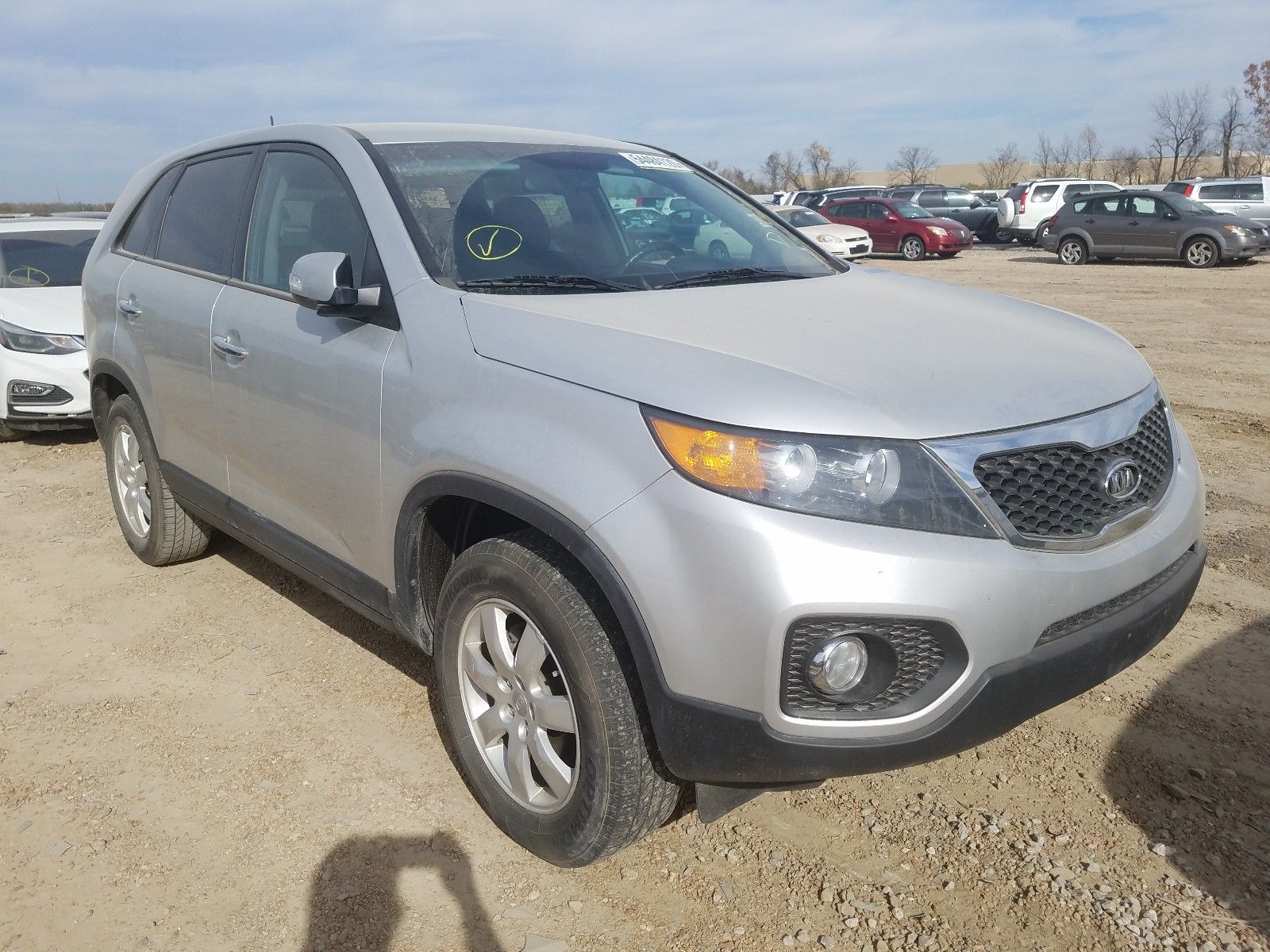 A KIA Sorento is a good midsize SUV to own and drive. In addition to the comfort and composed drive, you get a quality interior. While there are other SUVs in the segment that offer more room for seven occupants, and more cargo space, the Sorento comes with a strong price game. Especially if you are going for the used model, the Sorento is one of the best value-for-money subcompact SUVs on the market. If you look at the 2017 Sorento’s average price, not many in the segment can compete. So if you want an affordable SUV that offers quality and comfort, the Sorento is a solid option. 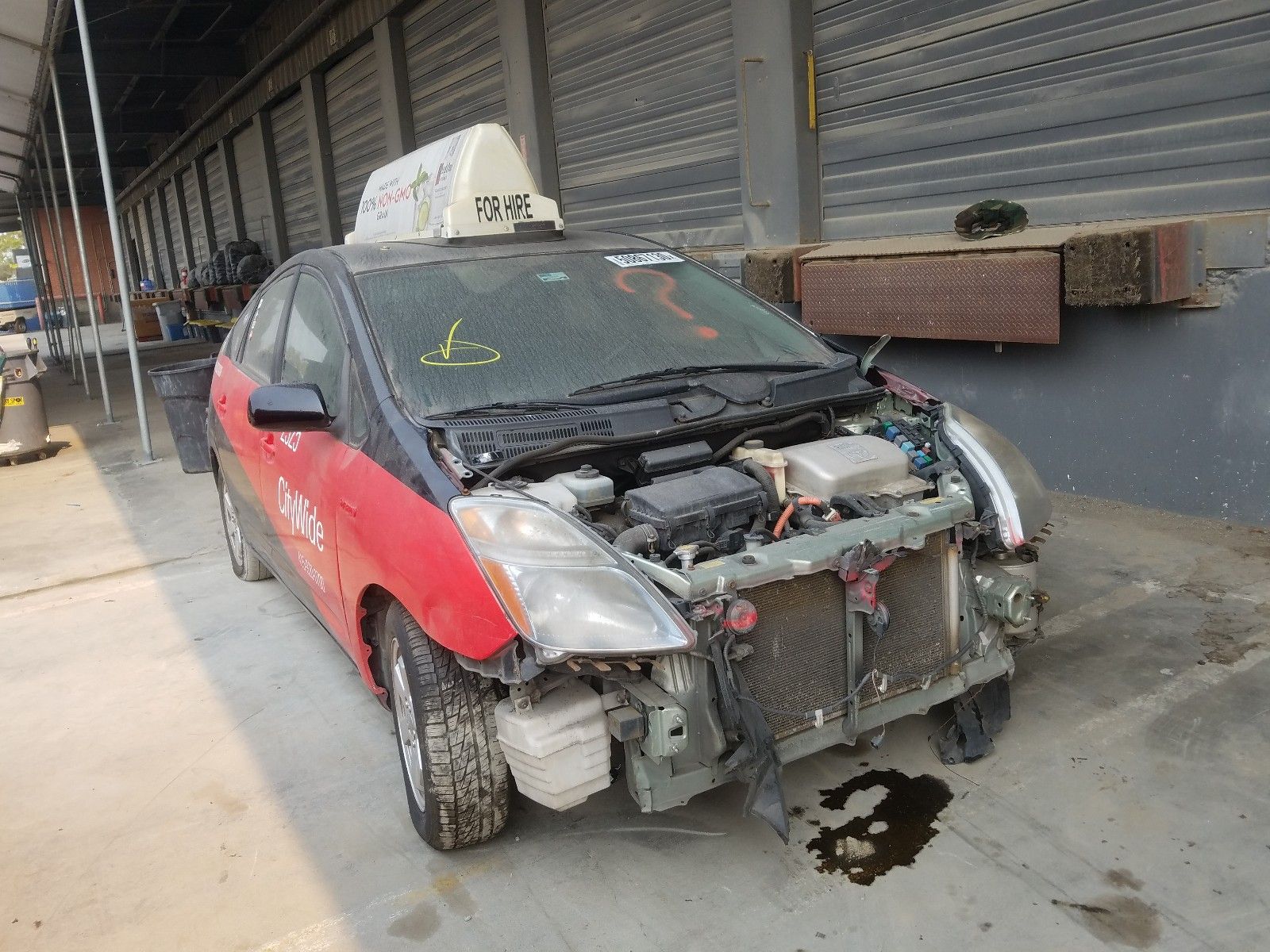