Buying a vehicle from an auto dealer auction can net you an amazing deal on a car you’ll be proud to drive around.

This is why it’s so sad that more people don’t take advantage of these public sales. Instead, they follow everyone else to the dealership where they pay full price and are often pressured to spend more.

If you’re considering buying from an auto dealer auction, review the following four misconceptions to make sure you don’t make the wrong decision because of bad information.

They’re Only for Dealers

Despite the name, an auto dealer auction can also be open to the public. The ones we feature on our site certainly are.

There’s also a related misconception that only some dealers can sell vehicles this way. While that generally holds up when we’re talking about in-person auctions, online versions aren’t burdened the same way. As a result, you have access to far more vehicles than you would if you attended one at an actual dealership.

All the Vehicles Need Immediate Repairs

There will definitely be some vehicles at an auto dealer auction that need a certain amount of attention before they’ll be operational.

However, that’s a far cry from saying they’re all junkers, which is what a lot of people mistakenly believe.

In fact, salvaged vehicles can often hold a lot of promise.

Nonetheless, you’ll find plenty of vehicles at an auto dealer auction that need no extra care whatsoever. For example, many cars have simply been seized by the authorities in relation to a crime.

Other times, a bank has ended up with the vehicle as it was used for collateral and they simply want to get rid of it to recoup their funds.

These types of vehicles look and run great, but you’d never know it based on how little they cost.

You’ll Need to Bid on the Spot

When you envision an auction, you may think of needing to quickly place your bid over and over again in rapid succession against a crowd of other people who want the same vehicle.

This is certainly how a number of different auctions work, too. Some of these are even vehicle auctions.

That being said, this is hardly the standard case for vehicle auctions now. Thanks to the World Wide Web, most auctions run for longer than the standard five minutes (we’re talking days), which gives you plenty of time to make thoughtful decisions about how much you’re willing to spend.

You Need to Do the Bidding

Finally, it’s worth noting that you don’t even need to do your own bidding anymore. For example, at Auto Auction Mall, we’ll do the bidding for you. Either show us the exact vehicle you want or just explain to us what your needs are. Then, set your maximum bid amount and our agent will handle the rest on your behalf.

Don’t miss out on the kinds of great deals available at vehicle auctions because you mistakenly believed any of the above. These opportunities continue to grow in popularity for good reason: because people consistently get great deals. 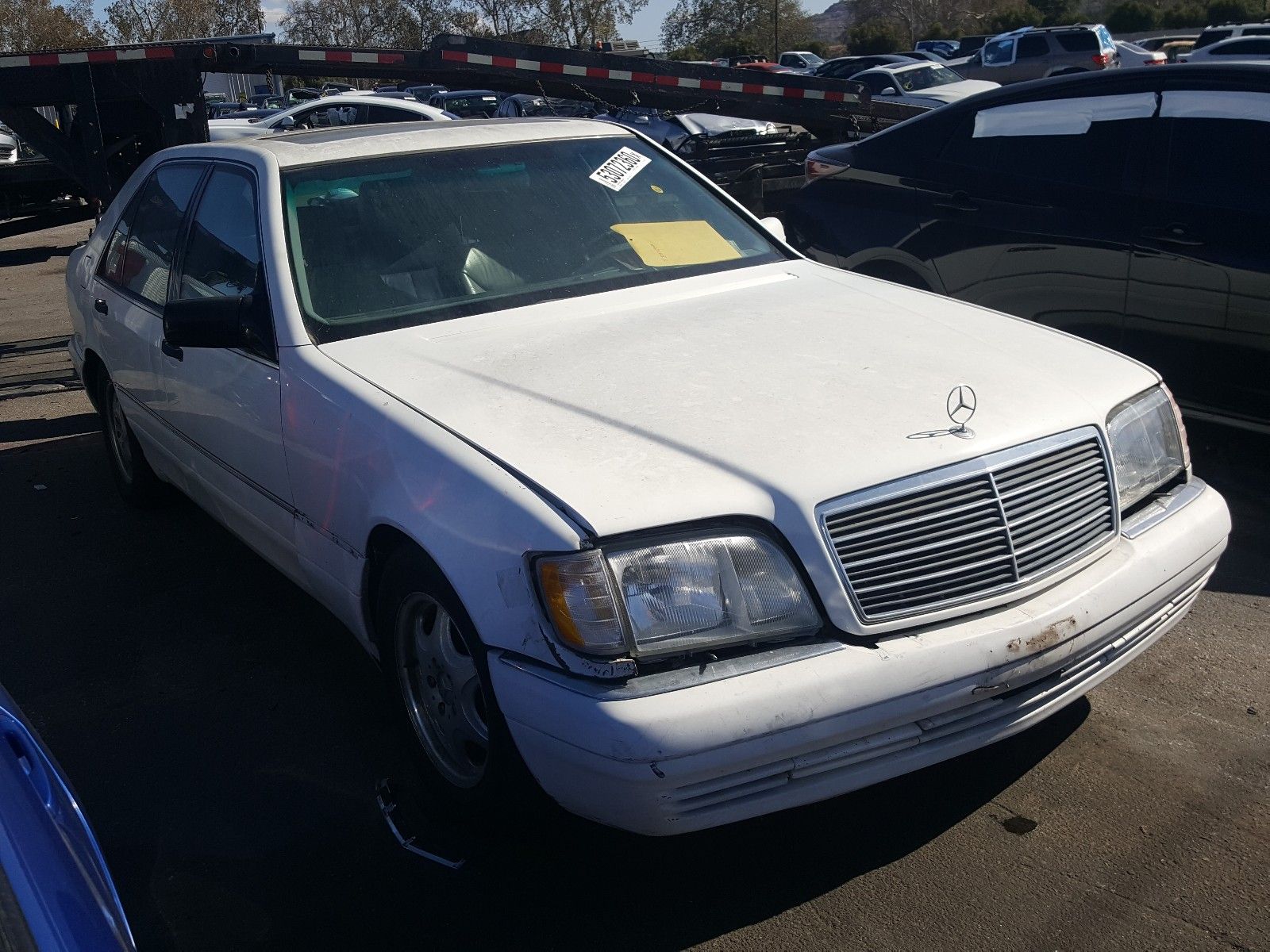