Many people prefer to buy used cars simply because they’re less expensive and tend to be a smarter financial decision than buying a new vehicle. However, there is less protection available on used cars because they aren’t shiny and new. With a new car, nobody has driven it, nothing has worn out, and you can be sure no accidents have occurred with them.

Used cars have a history, whether good or bad. Many used cars are in good shape, but others have issues that cause problems down the line. The good news is that many times there are signs that a used car may not be right for you. We’ll go over some of the most common red flags that you should watch out for as a buyer.

While it is not always the case, in many cases, a new paint job on a used car speaks toward the car having been in an accident. This is typical when damage is hard to cover up or repair and the seller prefers to hide it from the prospective new buyer. If the car you’re interested in has been newly painted or has a few different hues, be sure to take an extra look and consider why that might be.

A little rust may not always be a deal breaker, but if there is a lot of it, it’s generally best to move on. Rusted panels are time consuming and expensive to swap out and when a frame is rusting out, it weakens the entire car. So, while you might expect a touch of rust here or there, if it seems there is a lot of it, you should probably move on to the next car.

Nearly everyone has had the check engine light pop on and it can be easy to overlook. Sometimes a light coming on is because of something easy to fix like a bad sensor. That said, if you see a bunch of lights come on when test driving, you should at the very least consider your options. If you really like the car, you can get an inspection from a mechanic unaffiliated with the dealer to find out just what is wrong and how severe it is.

In a similar vein as the paint, mismatched carpets can be a sign of bigger problems. Some people will switch out the carpets to cover up flooding. It’s uncommon for a used car seller to switch out the carpet solely to sell it so don’t be shy to ask why it’s been done. If you have any concerns that the vehicle may have been involved in a flood, it’s best to save your money and move on to the next one.

Anyone getting a used car should always have it checked thoroughly by an independent mechanic. You may end up spending a few clams on the inspection, but you won’t run the risk of buying a car that sputters out a mile down the road. A seller who is legitimate won’t mind you taking the car for an inspection because they know nothing is wrong with it. If the buyer seems wary about it, go somewhere else. There’s likely something wrong that the buyer doesn’t want you to find out about.

Cars are one possession for which you need the title to prove you own it and can legally sell it. If you speak with a buyer who doesn’t have the title or claims it’s coming in later, be very wary. You should also be certain to see if the title has a state steal and other identifying measures on it. Buying a car with a bad title could leave you out whatever the purchase price is, and you may not even get the car in the end. Be careful.

Double check the year, model, age, odometer reading, and VIN, then make sure they match up with what the seller is telling you about the car. If something is off, it might mean it’s been changed. You can also take the VIN number online and look for accidents and recalls, things you definitely want to know about before shelling out cash for a vehicle.

Following these tips will leave you in a much better position toward getting a reliable, well-taken care of used car. Make sure to do the work and check things out before jumping on something just because it seems like a deal. It’s usually worth a few extra dollars to be certain you’re purchasing something quality. 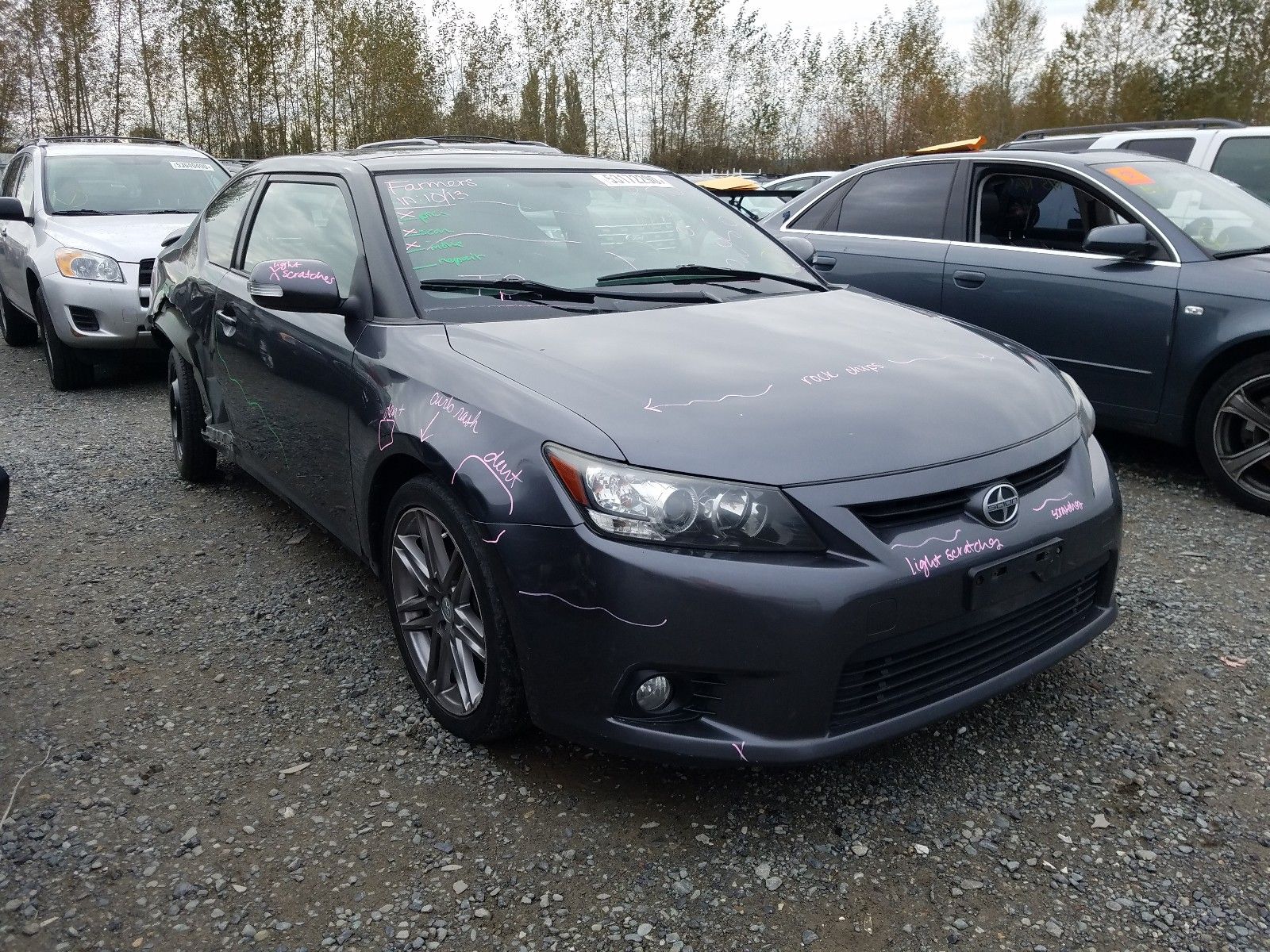