A Primer on Salvage Cars and Online Auctions

If you’re in the market for a very cheap used car and you enjoy working on vehicles in your spare time, then buying and restoring salvage cars might be right for you.

However, there is much you need to learn before you can purchase a salvage at a used car auction. Here’s a primer on just what exactly a salvage car is and how to buy the right one for you.

A “totaled” car is a car that has been declared by an insurance agency as a total loss. Most often, these are cars that have suffered damage to a degree in which that the owner’s insurance company decided that it would be too expensive to fix the car because the overall value of the car is close to being met or even exceeded by the costs of the repairs. Insurers will write off, or “total” a car in a situation like this, and will often offer a settlement to the car’s owner in exchange for taking the wrecked car off their hands.

This, however, does not mean that the totaled car has been completely wrecked, as in some cases even relatively minor damage may be considered to be too expensive to fix in a lower value car. In other cases, however, a car can be declared a total loss if it has been stolen and has gone unrecovered for a specific period of time.

Cars in any of these circumstances become property of the insurance company and are reclassified as salvage. This means the car has to be issued a new title that lists its status as a salvage vehicle under state law. Insurers then take these salvage cars that they now own and attempt to sell them off to the highest bidder at a used car auction.

Why Buy a Salvage Car?

While each state has different regulations, there are several aspects in common. The most important one is that you cannot get a car with a salvage title back on the road without repairing it first. This means that if you do buy a damaged salvage car at auction, you can’t drive it until it’s rebuilt to the point where your state will let it back on the road once more. For most people, this may seem like a bad deal.

However, there are some advantages to buying and then rebuilding a salvage vehicle. First and foremost: buying a salvage car at auction can be incredibly inexpensive, as insurers just want the car out of their possession and are little interested in recovering their costs.

Additionally, if you are going to restore the car yourself or otherwise absorb the labor costs, it will be much less expensive to repair the vehicle than it would have otherwise been. This makes it a solid investment if you want your own reasonably-priced used car as a daily driver or if you own a used car dealership and you’re planning to sell rebuilt salvage vehicles to customers.

Buying at an Online Auction

If you’ve never had the experience of buying any sort of car at auction, much less a salvage car, you might want to think twice about attending a used car auction in person. This is because a public auction can be very confusing for someone with no experience.

Car auctions, which are usually held in large venues packed with people and vehicles, tend to be noisy and crowded, and this can be very distracting and even distressing. There are multiple lanes of auctions going on, each of which has a staccato-talking auctioneer chanting in what seems like another language, and the pressure to bid correctly can be too much for some people to handle.

In comparison, bidding for salvage cars on an online auction site is often the complete opposite of attending an auction in person. As long as you’ve got a good Internet connection, you can peruse the cars up for auction, learn a little bit about them, perhaps even see a picture of the car in question, and then choose to bid or not bid without having to leave your couch or your office chair. It’s significantly less stressful than doing the same in person, and it’s also a major time-saver as you don’t have to travel to the auction site.

Additionally, almost every auction website can arrange for your newly-purchased salvage vehicle to be transported to your address for an additional fee. This means that for just a few dollars more you don’t even have to leave your house if you want to get a salvage vehicle. While this will make it slightly more expensive than bidding in person, with salvage cars already being so inexpensive you’re still saving quite a bit in the long run. 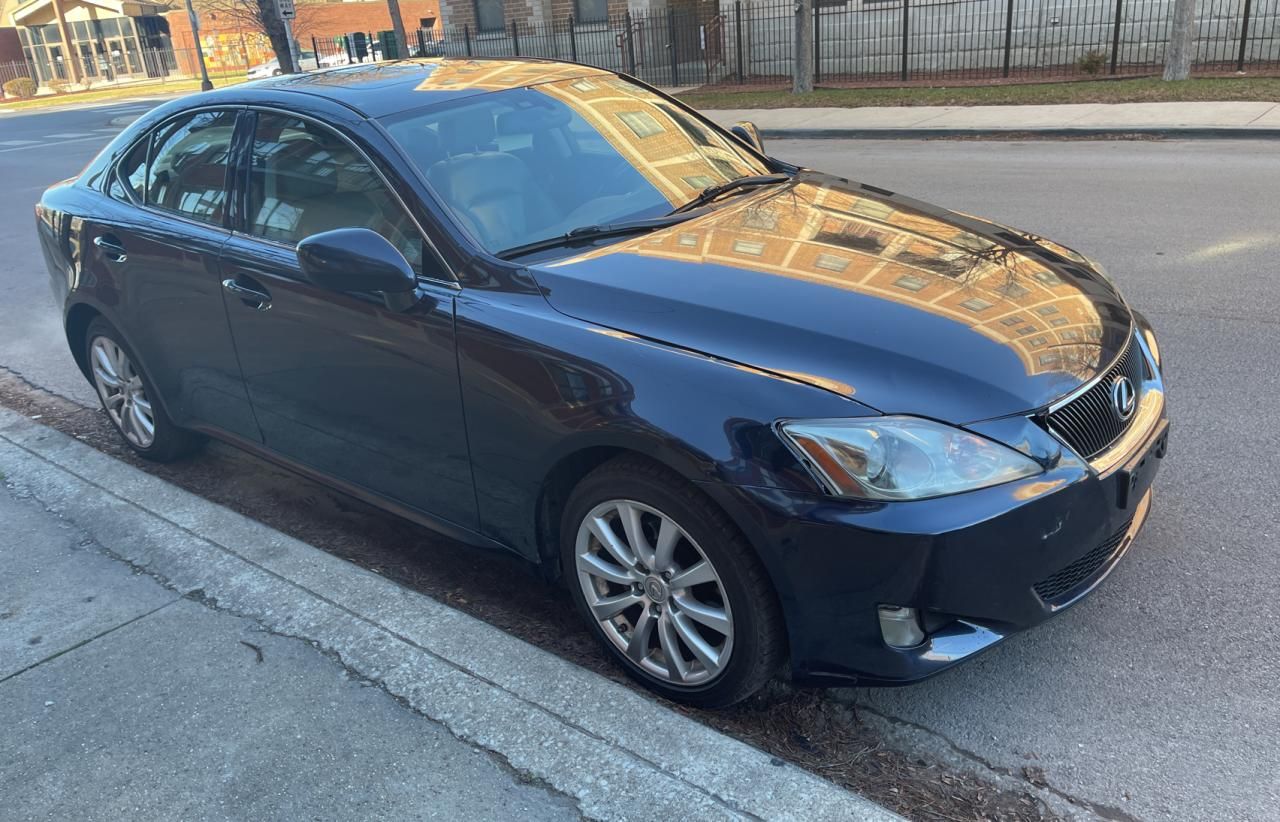