Are All Auction Cars a Steal?

Most people who go to auctions looking for cars for sale are looking for the best deal they can find. If a car can’t be purchased for pennies on the dollar and resold at a high-profit margin, then most experienced buyers won’t even look at it twice. But that doesn’t mean there haven’t been some amazing exceptions. Curious what the most expensive cars to ever get sold at auction are?

Back in 2015, a 1967 Ferrari 250 Testa Rossa sold at an auction for way over the previous record for most expensive auction Ferrari. The car was a prototype for other Testa Rossas, and sold for $16,390,000 at the Pebble Beach collector car extravaganza.

Ferrari is the king of breaking records when it comes to auction cars for sale. The third place holder again goes to a Ferrari, this time a 1961 model 250 GT SWB California Spyder. This car sold for just under $11 million dollars in 2008.

Coming in as the fourth most expensive auction car for sale, the 1931 Duisenberg Model J Murphy-Bodied Coup was commissioned by George Whittell Jr. It was never recreated, and sold in 2011 for $10,340,000.

Coming in just under $10 million, the 1931 Bugatti Royale Type 41 Kellner Coupe was sold in 1987 at an auction in London. Only three of these cars were ever sold to the public, and only three more were ever made for private collectors.

It’s unlikely that you’ll see many of these high-priced cars in a typically dealer auction you go to to stock your lot or buy your own daily driver. But it’s fun to see sometimes just how auctions can truly get luxurious! This is great proof that auctions aren’t just a place to find run-down junkers. In fact, at today’s dealer auction, the cars for sale could even be top-of-the-line electric models and luxury sedans.

How Do You Get Those Deals?

Finding those luxury cars at auctions is sometimes a matter of luck, but you also need to know how auctions work to find the best cars for sale. Many live auctions will post their inventory online before the event, and almost all will hand out an inventory sheet at the start of the event. Show up early and you’ll be able to scout out those truly amazing cars.

Online auctions make it even easier. You can easily watch for luxury vehicles as they are listed and lock your bid in before others have a chance to set the price too high. Explore our Vehicle Auctions, as well as finding more information about How These Auctions Work. 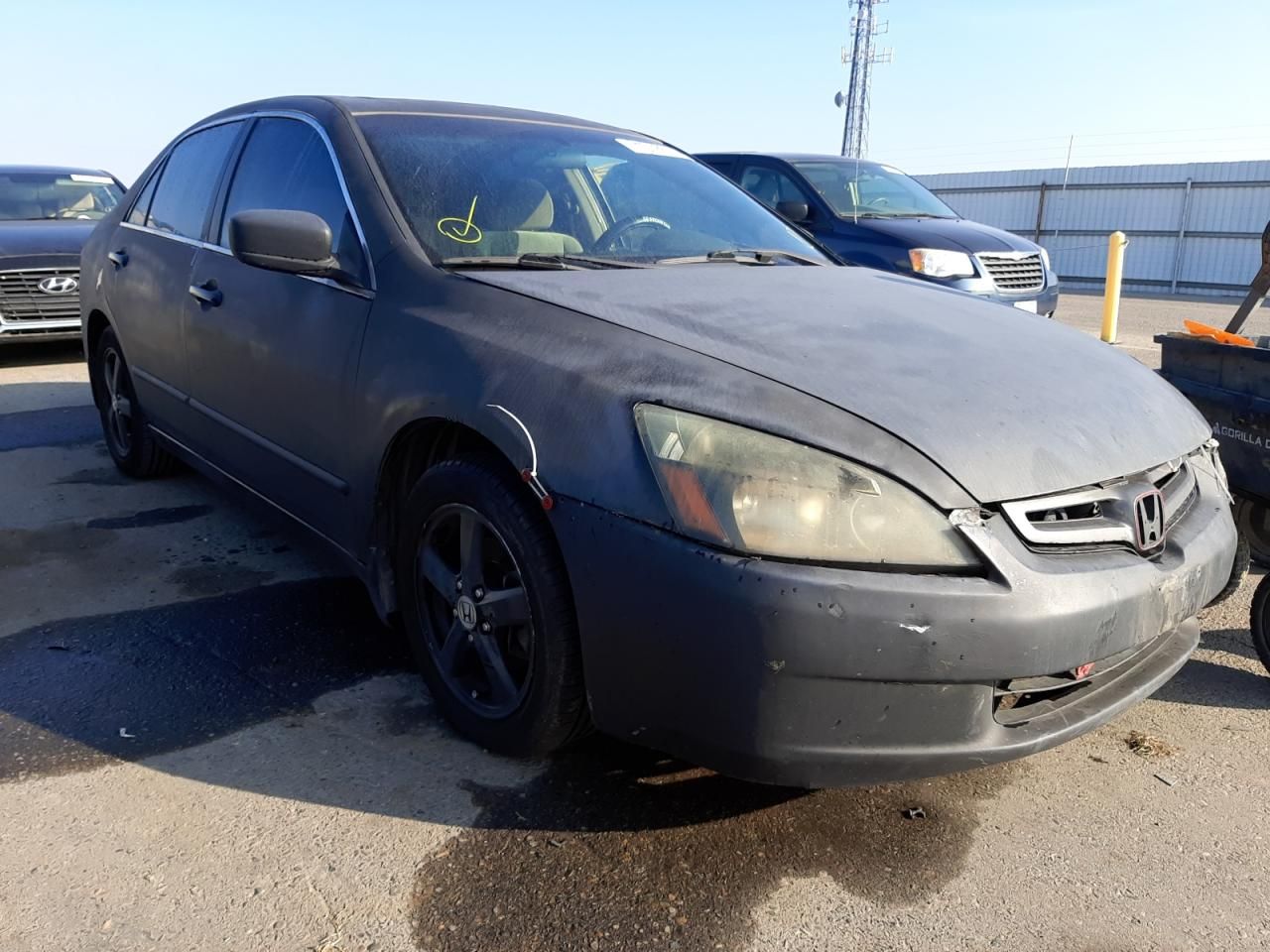