How to buy a Salvage Car?

If there’s one class of automobile that’s largely misunderstood by the general public, it’s the salvage car. Many mistakenly believe that these vehicles are all total junk, given that they were written off by the companies that insured them. Although some vehicles may be in bad condition, appearances can be deceiving. What’s more is that some salvage cars may, in fact, be in better condition than used cars that you might consider purchasing.

In the end, many consumers might discover that the decision to buy a salvage car is a good one. To explain why, we’re going to examine the subject of salvage cars a bit more closely. Also, we’ll explain who you can buy salvage cars online by participating in something known as online dealer auctions.

The rules for what leads to a salvage car being given its designation vary somewhat from state to state. Basically, though, a car is issued a salvage title when the insurer has paid out the vehicle’s policy to the tune of 75% or greater of the vehicle’s assessed value.

Naturally, when you hear that an insurance company has paid out the policy on a vehicle, your first thought is that the vehicle was involved in a wreck. Sure enough, this will be the case with many of the salvage cars you might find through online dealer auto auctions. However, there are two things to understand about this.

First, an insurance company’s ‘math’ may differ from your own. If you’re capable of sourcing parts and making repairs yourself, then the cost of rebuilding a salvage vehicle will be far less than estimated by an insurer. Even if this is not the case, do remember that sometimes insurers will ‘total’ a vehicle in order to expedite a claim and not due to actuarial realities.

Second, not every salvage vehicle was involved in an accident or another catastrophe. For example, a great number of the salvage cars out there are ‘theft-recovery’ vehicles. These are cars that have been stolen, their policies paid out, and that are subsequently recovered. Because the policy was paid out, the law requires that the vehicle be issued a salvage title. Therefore, the designation has nothing at all to do with the state of the vehicle.

How to Buy a Salvage Car Online in an Auto Auction

Because of the factors outlined above, salvage cars can actually be incredibly good deals. This is especially true if you’re able to find that diamond in the rough – a vehicle that does not require much repair but that can be purchased at a low price.

If you’re interested in exploring the potential for a deal, then there’s one place to look. Investigate a website that provides access to dealer auctions online to ordinary consumers such as yourself. There, you will be able to browse an extensive inventory of salvage cars, any one of which could be your diamond in the rough and the deal of a lifetime! 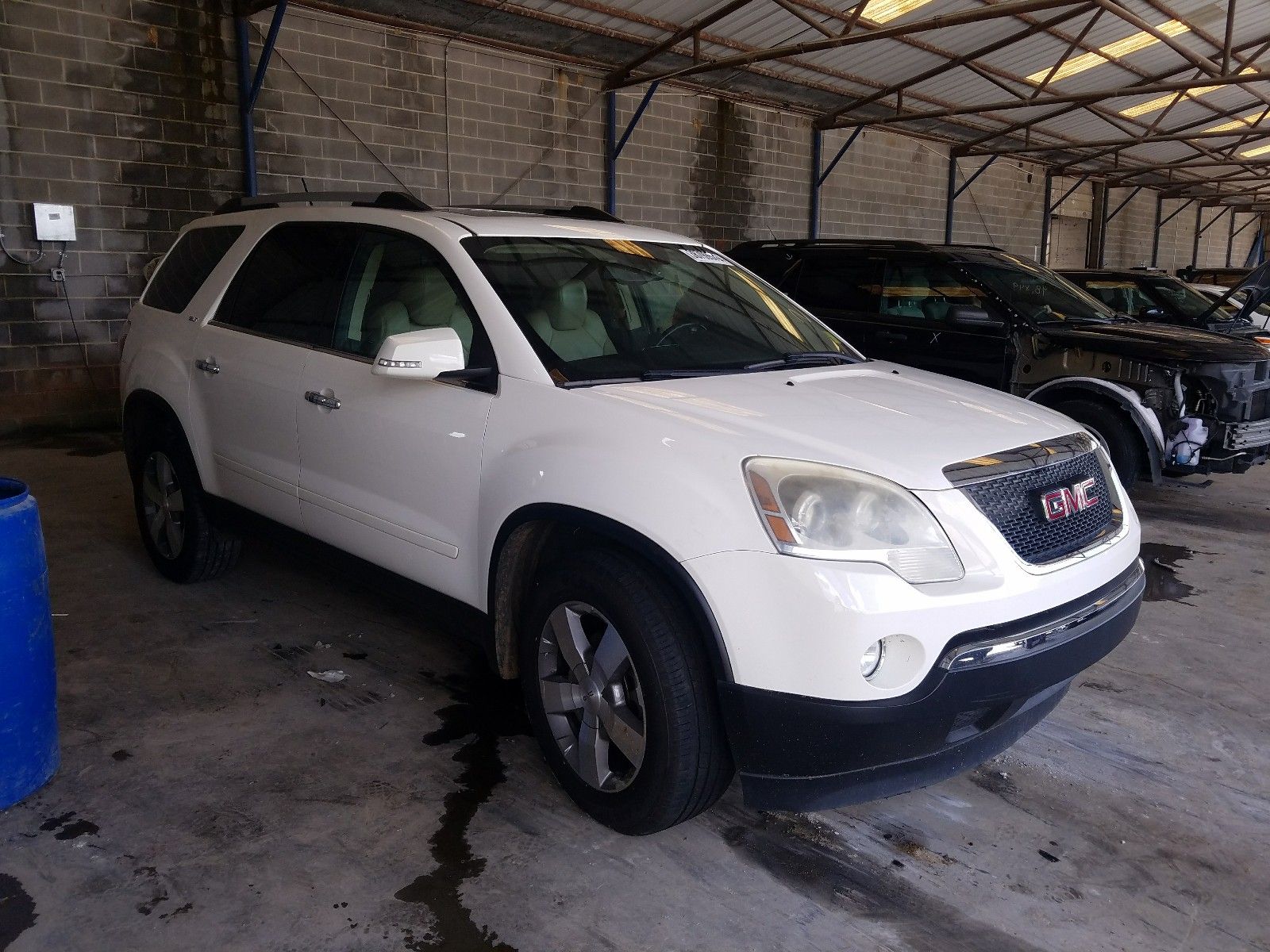 Read More
Can I Make Money When Buying a Salvage Car or Salvaged Title Vehicle? 03/21/2017 What is Salvage title?