Can I Buy a Flooded Car and Then Repair it to Obtain a Title in Alabama?

Water and floods can do immense damage in an instant, destroying a car’s engine, brake, transmission, electronic system, wrecking its interior, and even undermining the foundational stability of the vehicle. Assessing which damage is cosmetic and which is more fundamental on a flooded vehicle is no small feat. It demands careful attention to detail and an intense working knowledge of mechanics.

For this reason, Alabama requires any car that has ever been flooded to be labeled with a so-called “flood title.” This label is like a scarlet letter that will follow the car from one seller to the next. If you purchase a flood car in Alabama, its resale value will be much lower than a comparable used car but you should remember about flooded car repair cost.

What Happens to a Flooded Car?

The process of managing a flooded car begins when the owner reports the damage to their insurance company. Because the cost of assessing and restoring a flooded car is so high, and often exceeds the value of the vehicle, insurers have little incentive to repair the car. In most cases, a flooded car will be labeled a total loss, with the insurer taking possession of the vehicle and paying for a replacement.

In the rare situation where the insurer does not total the vehicle, the car will still be deemed a flood car. Totaled flood cars are likewise assigned flood titles. This label is attached to the title itself, such that owners cannot obscure the car’s status as a vehicle that once was flooded.

At this point, the car has to get an alternative title called a flood title. A flood title will stay with the car for its life.

So why do flooded cars require a special title? The simple answer is that these cars are a greater liability to their owners. They may have extensive damage that is not visible except after a careful inspection by a mechanic. These cars also tend to last for shorter periods of time, posing significant liabilities to owners. Many insurers will not insure a flooded car, and few if any lenders will fund a purchase of such a vehicle.

In Alabama, a car that has been flooded is labeled a flood car and carries such label for the rest of its life. The status as a flood car is attached to the car’s VIN, which means owners and sellers cannot and should not obscure the fact that the vehicle has flooded. No matter how much repair work has been done on the vehicle, nor how long it has been since the car has flooded, a car remains a flood car once it is labeled one.

Is it Possible to Restore the Car’s Title?

Some states authorize a process called title refurbishment, or title restoration. Title restoration allows an owner to restore a salvaged car, and then seek a title indicating that the salvaged car has been restored. Alabama does not authorize such a process for flooded cars. The flood label will remain with the car no matter what. There are other steps you can take to certify that work has been done on the car, such as having the work done by a skilled mechanic and maintaining careful records. Moreover, a vehicle history report can provide some evidence about the car’s history to would-be buyers. But once a car has flooded, it will remain labeled a flooded vehicle, significantly driving down its potential purchase value.

Tips for Buying a Flood Car in Alabama

If you’re hoping to buy a flooded car in Alabama, some simple strategies can help you with the purchase, whether you intend to keep the car for yourself or to sell it to an interested buyer. Those include:

Practical Tips for Selling a Flood Car in Alabama

If you plan to sell a flood car, you have two options: you can purchase the car, restore it, and attempt to sell it at a profit. You can also try to seek a car that is for sale well below market value, then resell it without making any significant repair work. If you want to sell a flood car in Alabama, consider the following: 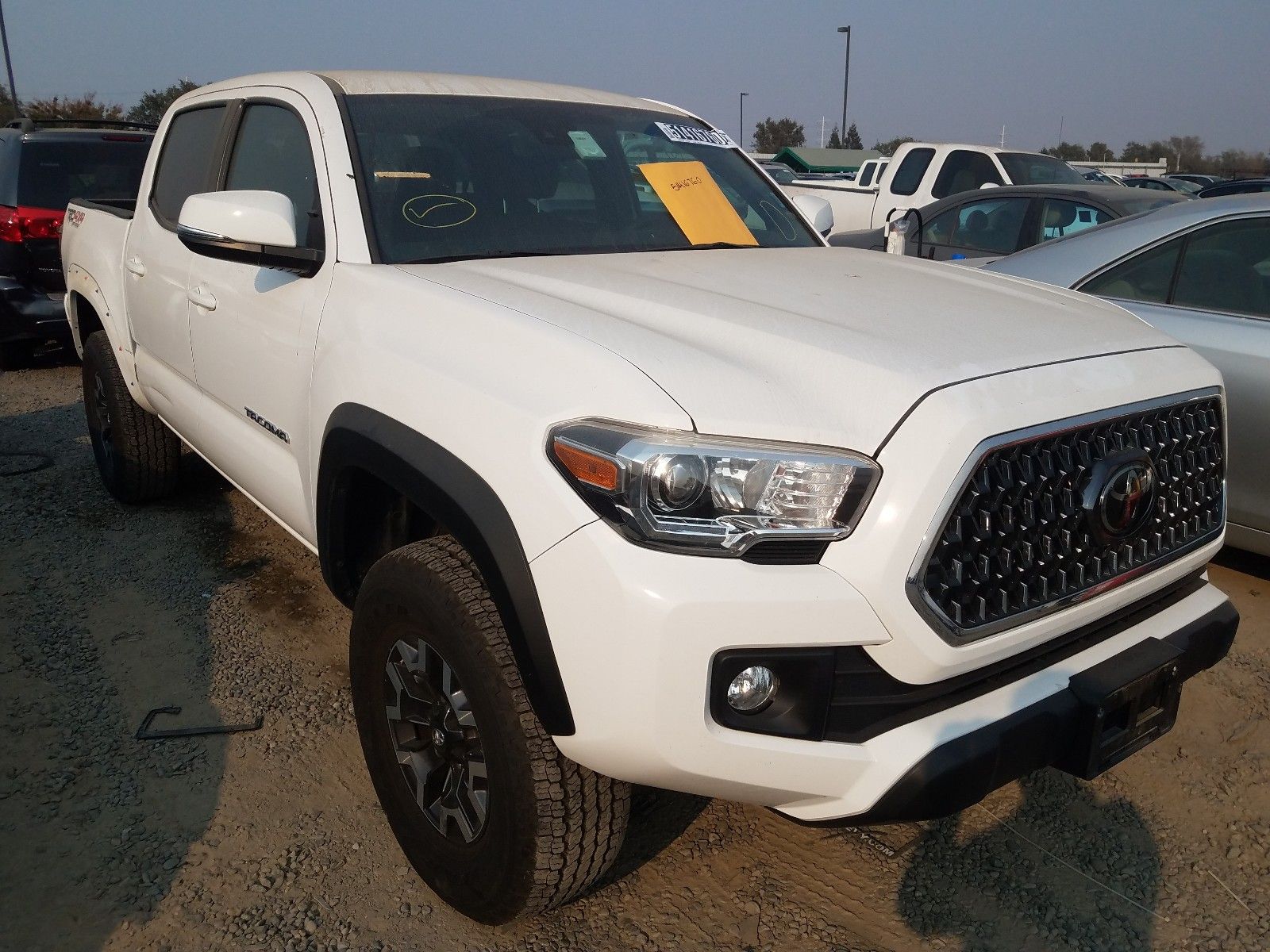