Can I Buy a Flooded Car and Then Fix it to Obtain a Title in West Virginia?

West Virginia is home to beautiful scenery, along with the tumultuous weather patterns that often accompany such scenery. This means that thousands of flooded cars are available for sale in the state, and some flooded cars have even made their way into other states. Under West Virginia law, a dealer, whether private or part of a large dealership, must tell buyers if a car has previously been flooded. Because the state does not maintain a flooded car registry and because there is no special title for flooded cars, however, it can be difficult to track which cars have been flooded.

Purchasers of all used cars in West Virginia must carefully view the vehicle’s history. If you learn that a car has flooded, you may be able to fix it up and obtain a rebuilt title.

In West Virginia, like in most other states, a car with damage that exceeds 75% of the car’s total value must be registered as a salvage vehicle. Salvage vehicles can still be bought and sold on the open market, but a salvage title will remain with a car for its life. Even if the car is registered in another state or subsequently repaired, a purchaser can see its salvage history on the title report.

Some states allow owners to register any car that has been declared a total loss by an insurer as a salvage vehicle. Others require significant repairs to make the vehicle road read before it can be registered. West Virginia uses a middling approach.

Flooded Cars: The Same as Salvage?

Some states mandate that all flooded cars must be registered either as salvage vehicles, or with a flood title. West Virginia is not one of them. Flooded cars must only be registered with a salvage title if they are declared a total loss by the insurer, or if the cost of repairing damage to the vehicle exceeds 75% of the vehicle’s value. If neither of these are true, it’s possible for owners to obscure the fact that a car has been flooded. This is dangerous for people looking to buy cars, so always request a complete car history report, and demand an independent inspection.

Just a few inches of water—even from a brief rainstorm—are all it takes to destroy a car. So why are flooded cars such an issue? Flooded cars may look externally fine, and may even appear cosmetically perfect. But these vehicles are like ticking time bombs, particularly if you don’t seek an independent inspection. Lurking beneath the shiny veneer are often a wide range of mechanical and structural problems, including:

Note that some unscrupulous buyers engage in an illegal process known as title washing. With title washing schemes, owners register a car in a foreign state in an attempt to obscure its salvage history. Watch out for these potentially dangerous cars, and know that engaging in title washing yourself can subject you to civil and criminal penalties.

The good news is that, even if you purchase a flooded car in West Virginia, you may be able to get it road ready. You may even be able to sell it with sufficient work. West Virginia allows owners to apply for rebuilt titles on salvage cars. This designation will still indicate that the car was once a salvage vehicle, which in turn will drive down the total value of the car. A rebuilt title, however, provides proof that you have put significant work into the vehicle, and can increase its resale value.

To seek a rebuilt title in West Virginia, you will need to repair all major components, particularly the engine and internal structures. You’ll have to provide proof of these repairs, as well as details about the car’s original condition, before and after photos, and receipts for any and all parts you have purchased. If the car has been deemed a “junk” vehicle in West Virginia or in any other state, you will not be able to register it.

If you want to get into the business of buying and selling flooded vehicles, you need to know a lot about cars. You’ll have to know which cars are in demand in the market, and which are likely to fetch a high retail value, since a car’s total value is a significant indicator of how much profit you can make by repairing it.

Consider getting involved with your local salvage dealer community. Not only can they connect you to dealer auctions; they can also provide you the tips that only years of hard-won experience offer. No matter where you buy or from whom, seek a car history report so you know exactly what you’re getting into. This, in conjunction with a consultation from a skilled mechanic, can help you ensure you’re buying the car you think yo are—and not a junk vehicle or lemon that won’t earn you any profit whatsoever.

There are several Copart and IAAI auctions in West Virginia that you can access and buy cars from online, through Auto Auction Mall.  Follow the links here, to see what’s available in West Virginia: 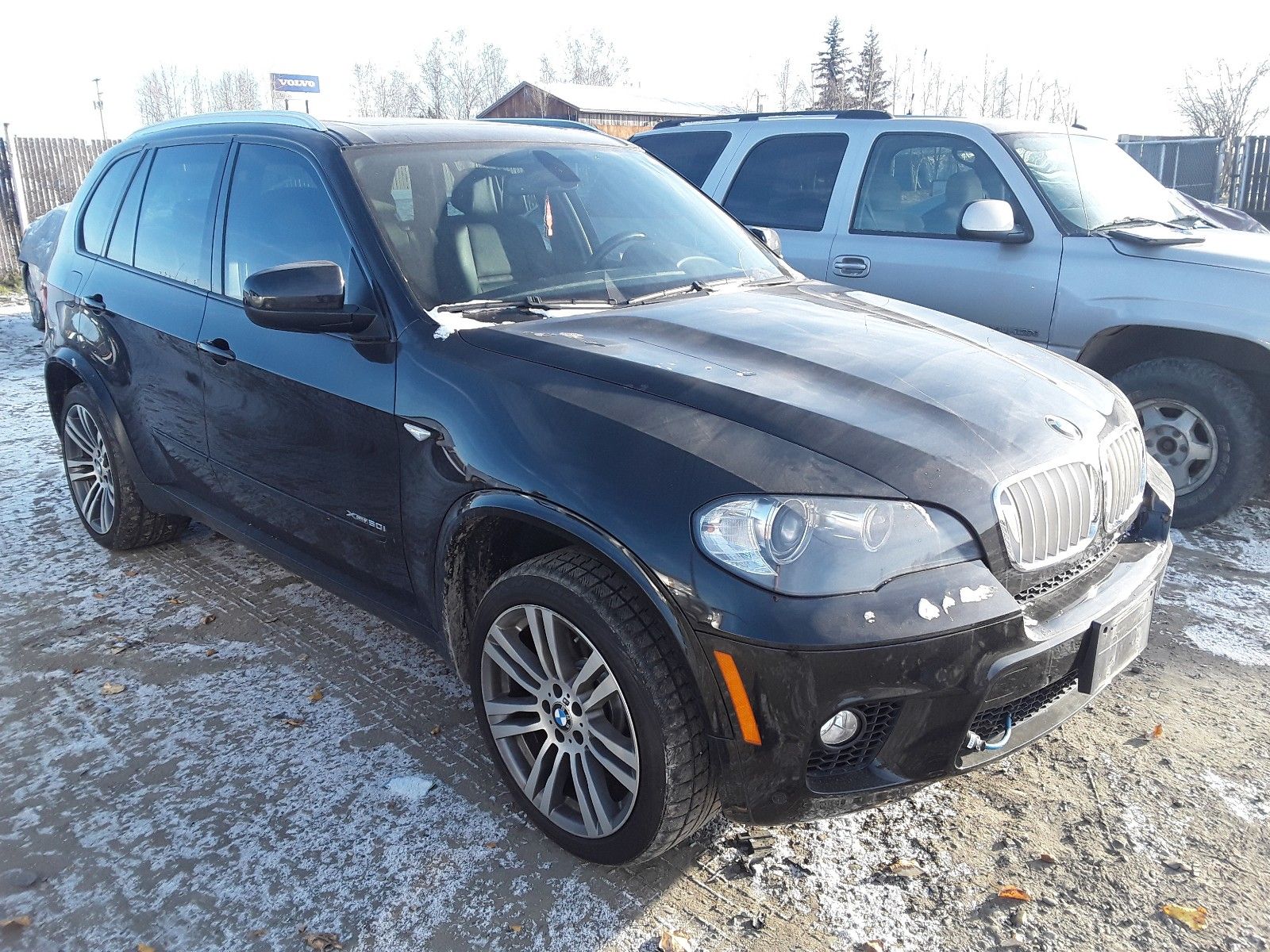 Read More
Can I Buy a Flooded Car and Then Fix it to Obtain a Title in Minnesota? 08/22/2017 What is Salvage title?
Auto Auction Mall
Auto Auction Mall
Login Create New Account
Chat with our agent 9am - 7pm ET Mon-Fri