Can I Buy Salvage Cars at Auction Without a License

When you’re in the market for a vehicle and you want to save the most amount of money possible, you’re necessarily going to turn your attention toward salvage cars. Every year in the United States, approximately three million vehicles are designated as salvage. Given both the designation and the volume of such vehicles available, salvage cars can always be found for incredibly low prices.

And salvage cars aren’t just cheap because they’re in poor condition. In fact, salvage cars can range in condition from totaled to like-new. It all depends on how the vehicle ended up with its salvage title to begin with!

Given all of this, a consumer might wish to make a salvage car his or her next vehicle purchase. If you’re going to go this route, you might initially find it difficult if you are not licensed as a dealer. However, if you know how to go about things, you’ll actually find that it’s much easier to buy salvage cars than you might expect. You maybe asking yourself: can I buy a car without a license? Let’s explore.

For the longest time, there’s only been one way in which people can buy salvage cars. They’ve needed to participate in dealer auctions. But, here lies the rub. These are for the most part dealer auctions, meaning that they’re closed to the public and require those who participate to be licensed. This isn’t, however, the deal breaker it might seem at first.

In some states, it may be possible to get licensed as a dealer quickly and cheaply. However, this won’t be the case in most places. Additionally, it is possible to hire an auction broker who can bid on your behalf. For this service, though, you’ll need to be willing to pay quite a bit. Broker fees typically run around a thousand dollars.

Thankfully, these in-person dealer auctions are no longer the only way in which on can buy salvage cars. That’s because there are now online car auctions that you can use that are open to the public. These websites permit their users to bid under the auspices of their dealer’s licenses. Because of this, you can gain access to an ever-changing inventory of salvage cars on the Internet that totals in the thousands.

Because of this, there’s great cause for any auto buyers to look into buying salvage cars in online auto auctions. So, if you want to save an extraordinary amount and aren’t afraid of a little post-purchase work, try online car auctions today! You can use them to buy salvage cars without a dealer’s license. 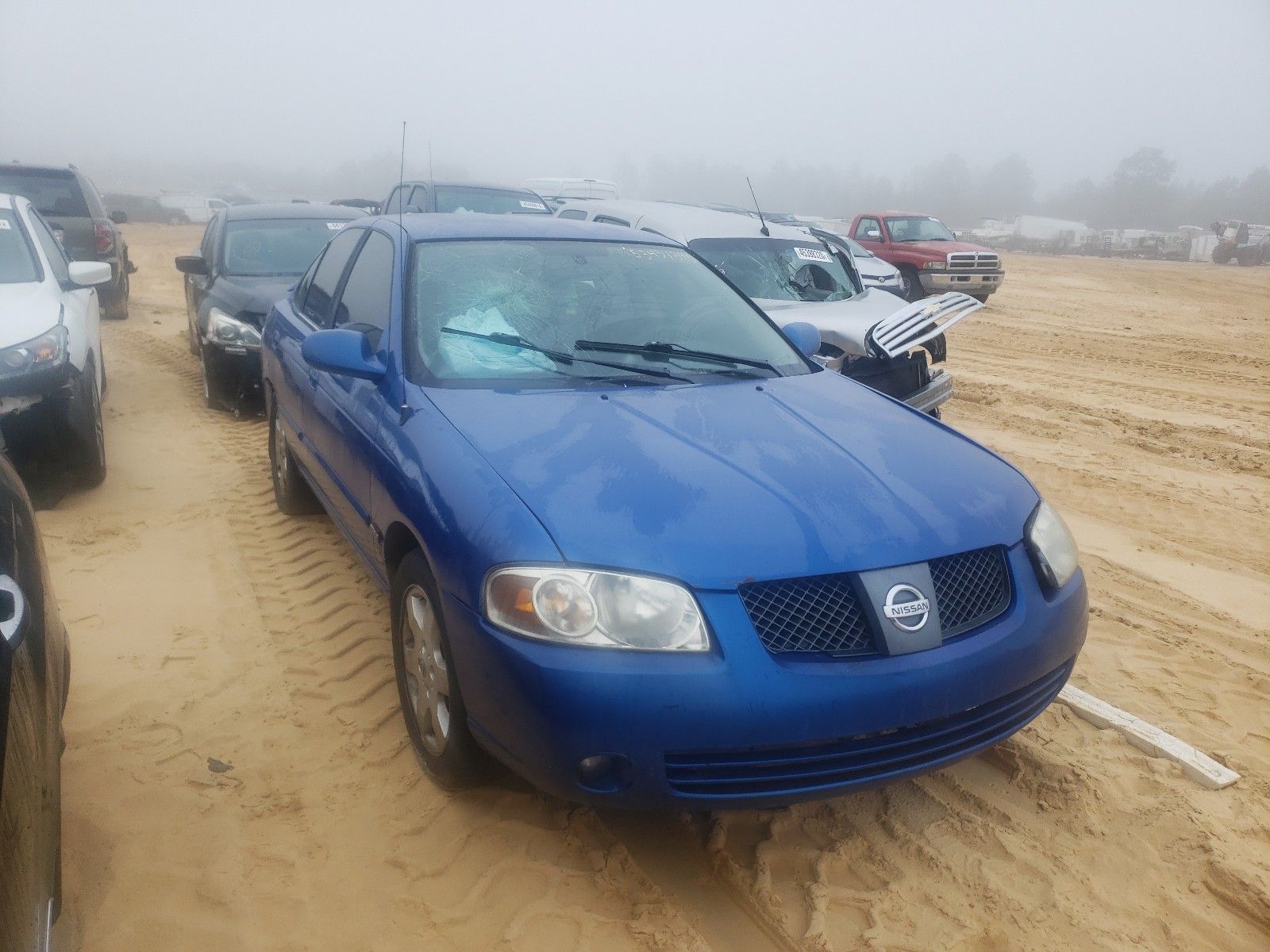 Read More
Do You Need a License to Buy a Car: Access Dealer Auctions Without a Dealer’s License 07/10/2017 Uncategorized Read More
How Can I Buy Car Without a Dealer License at a Dealer Car Auction? 03/23/2017 How to articles Read More
About Copart Salvage Auto Auctions and Using Auto Auction Mall to Help you Buy Cars from Copart 03/16/2017 What is Salvage title?