Can You Get Full Coverage on a Rebuilt Title?

Can you get full coverage on a rebuilt title? What is a rebuilt title? Rebuilt titles are given to repaired cars once considered a total loss.  In early 2010, 15% of vehicles in collusion were written off by insurance companies. According to CCC Information Services Inc., a collision industry researcher, the percentage or written off cars is currently at 19%.

Can You Get Insurance?

However, if you’re thinking about buying a salvage car, there are some questions you’ll eventually have to face: not only whether the vehicle can be repaired, but also if it is possible to get insurance coverage for it.

After a salvage car is restored to its pre-accident condition and is approved by the state to be on the roads, you will receive a rebuilt title.

Unfortunately, many insurance companies are wary of giving full coverage to cars with rebuilt titles. Besides worrying about the risk, it is sometimes difficult to determine the actual value of a restored car. Some companies that offer full coverage may ask for a higher premium. Factors that Influence the Coverage of Rebuilt Titles

If you are looking for full coverage for your rebuilt car, you have a greater chance of getting one if you visit larger insurance companies. This is because these companies have a higher number of clients and can afford the additional risk that comes with comprehensively covering rebuilt vehicles. However, before covering a car with a rebuilt title, insurers consider several things before determining if the risk of insuring the rebuilt car will be worth it.

The Reason behind the Salvage Title

Insurance companies consider a car a salvage if the cost of repairs is more than the market value of the vehicle. The damage on the car can sometimes be fixed, enough to make the car roadworthy. If you go to the insurance company that was responsible for considering the car totaled, you are likely to get comprehensive and collision insurance because they understand the condition of the vehicle.

Insurers are more skeptical of cars damaged by natural disasters, such as floods. Vehicles that were extensively affected carry higher risk and may affect your ability to get full coverage.

The History of the Car Insurance companies like knowing as much as they possibly can about a can before giving coverage. If the cause of the damage doesn’t carry a high risk, insurers would still want to know more about the car. Has it ever been involved in an accident before? If yes, how extensive was the damage? How often did the automobile change hands? A car that has been sold too many times, especially if ownership changed a lot after it was involved in an accident, may not get full coverage.

An insurance company will not just take your word when discussing the condition of the car. They will want to see the inspector’s report. Before a rebuilt title is issued, an inspector will need to verify whether the vehicle is roadworthy. This report will influence the decision to give your car full coverage. The insurer may also seek the opinion of an independent mechanic when evaluating the level of risk should full coverage be issued.

In the end, after all these steps, you are likely to get full coverage. However, bear in mind that the premiums will probably be higher than if you were insuring a car that never held a salvage title.

Where Can I Buy a Salvage Vehicle?

If you’re interested in buying a salvage car, the best place to go is a reputable online auction platform like Auto Auction Mall. At Auto Auction Mall, you get access to hundreds of thousands of vehicles from auctions across the country, including dealer auctions. You’re sure to find the car that you want and save a ton of money in the process. 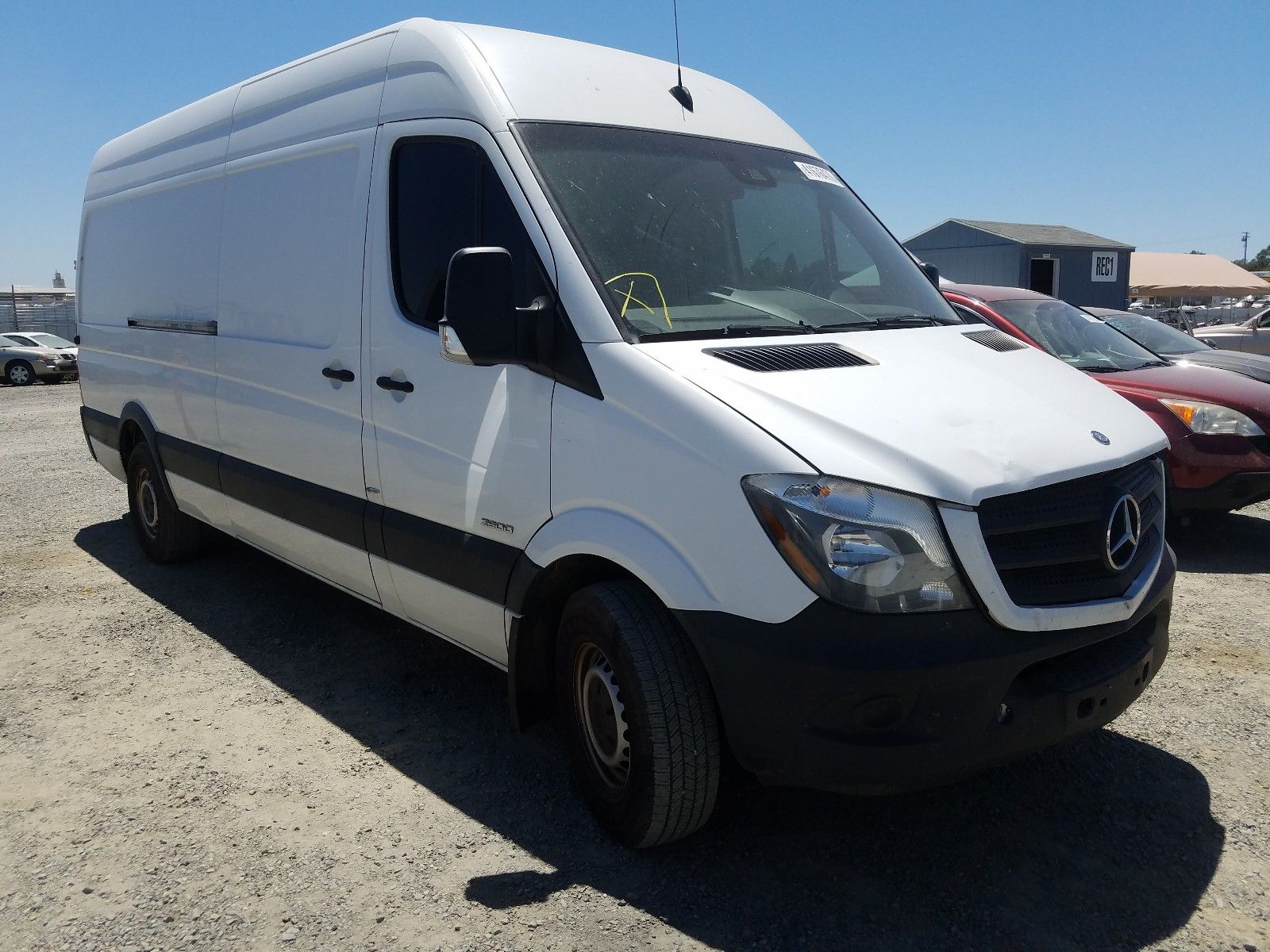 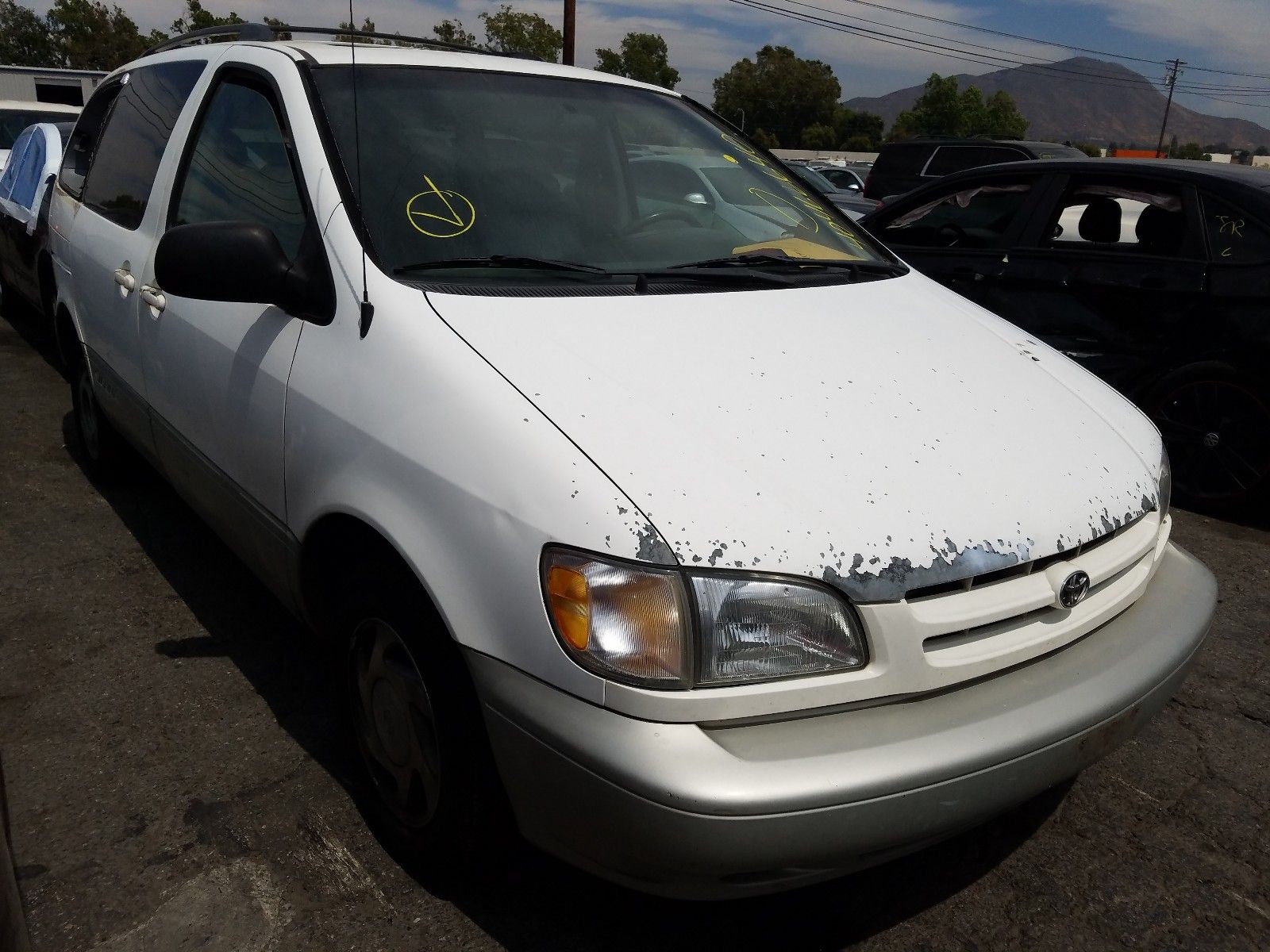 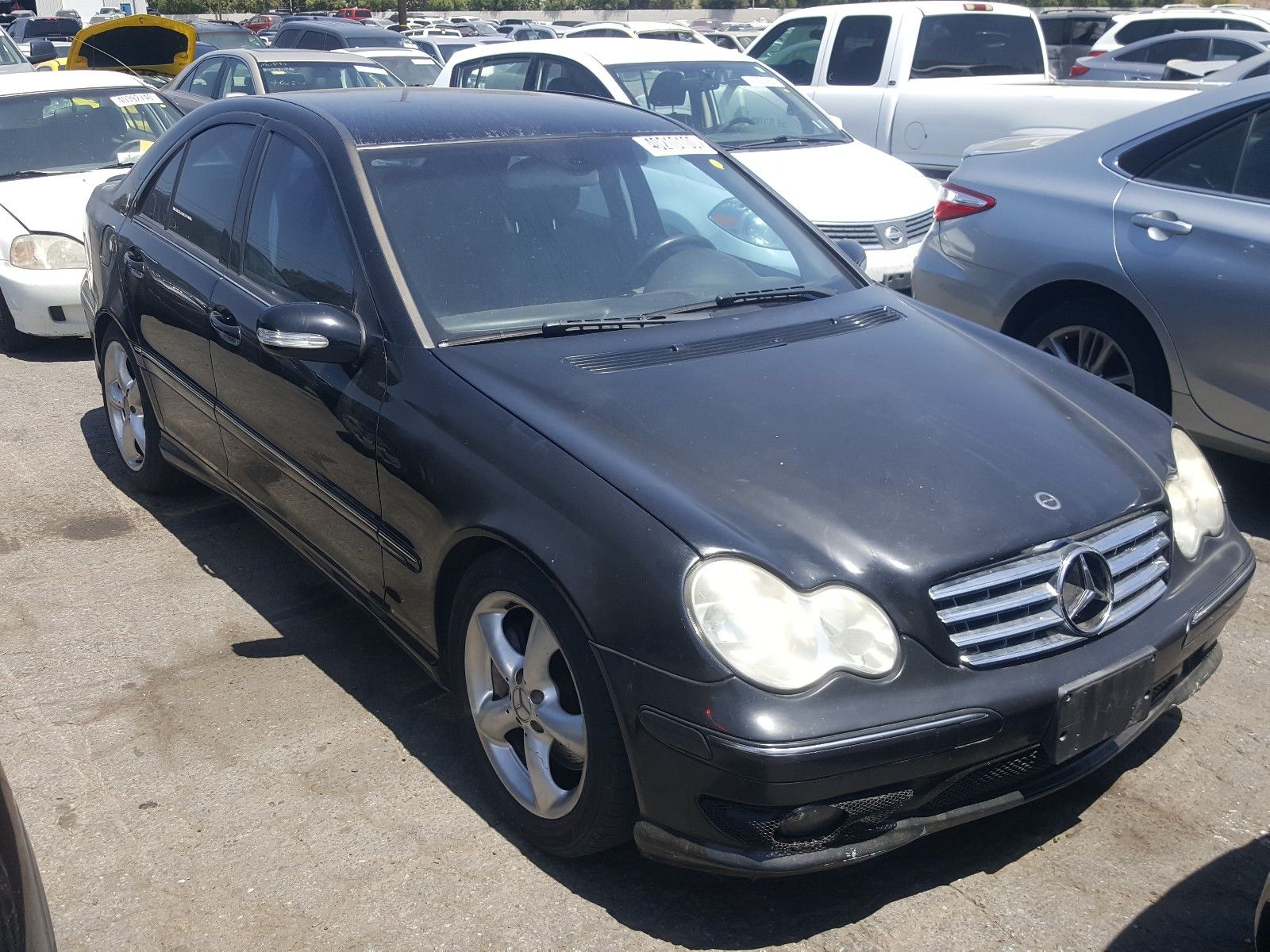 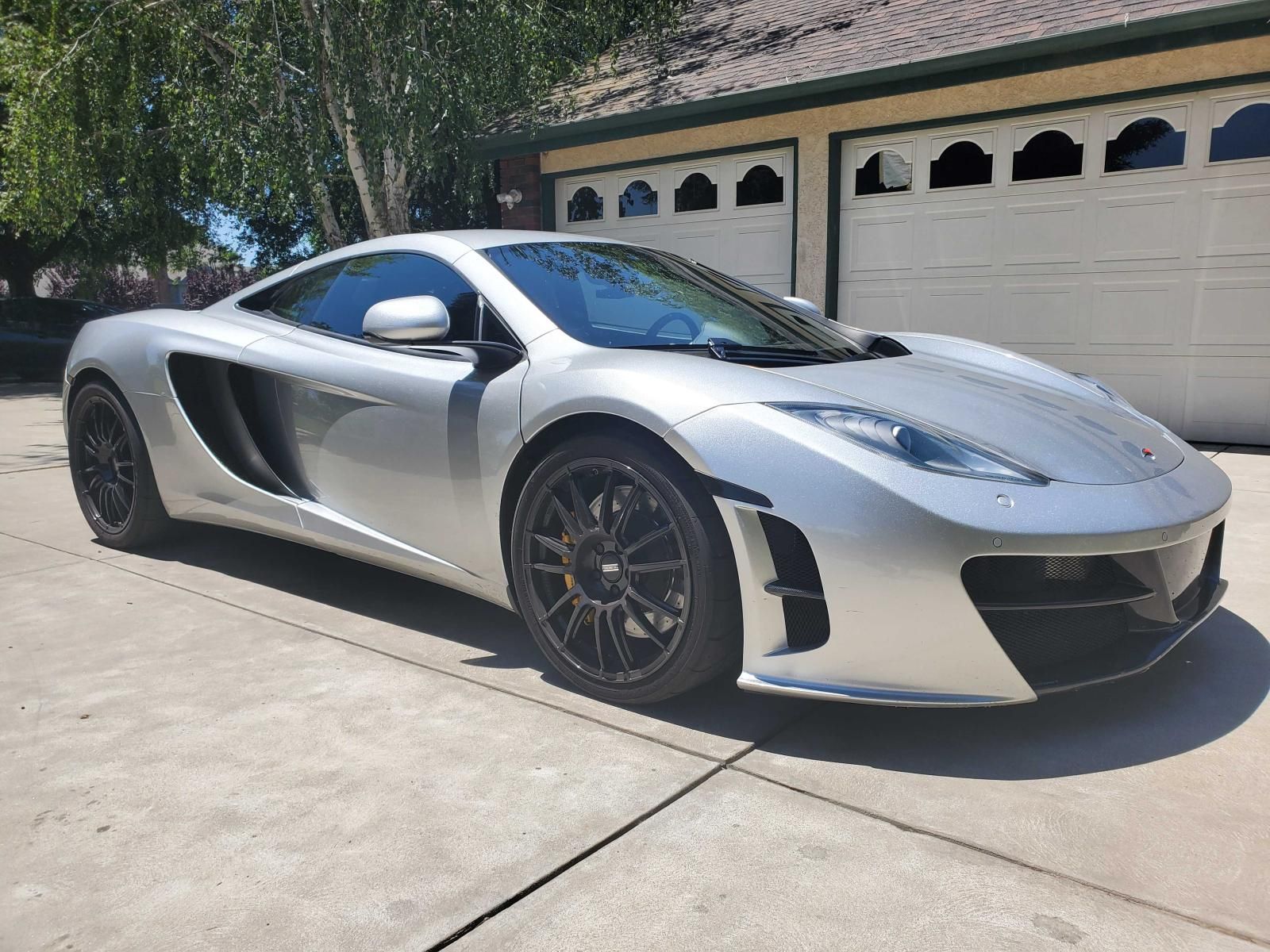 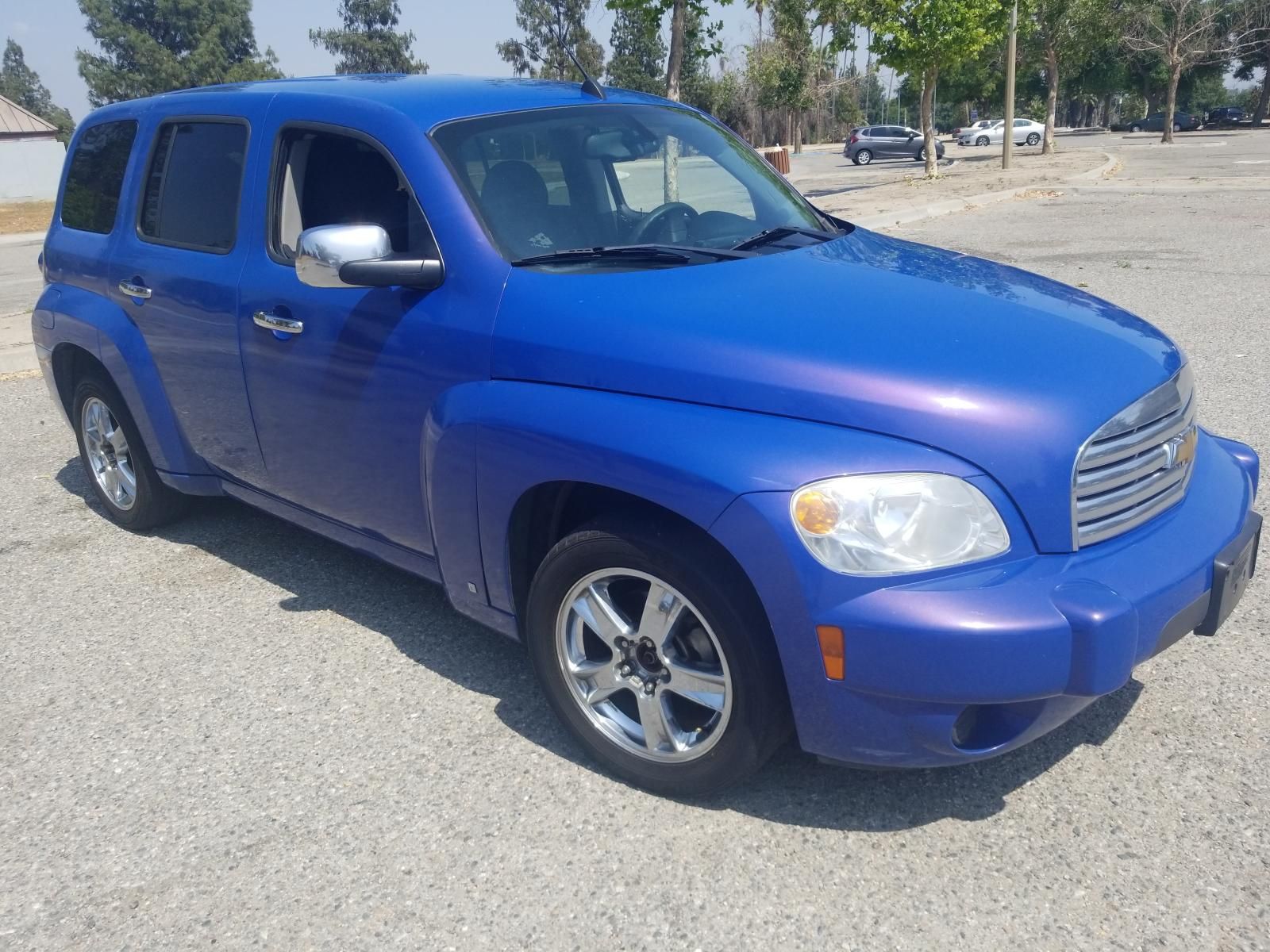