Comparison of the Jeep Grand Cherokee and Toyota 4Runner

For those of you out there who enjoy a good midsize SUV, the 4Runner and Grand Cherokee are pretty solid options. Those looking for a used model will likely find the 2011-2014 Grand Cherokee and the 2010-2013 4Runner have a good balance with affordable prices, reasonable assortments of features, and still, are considered relatively new.

But which is the better option? We’ll look at the basics and some of the more advanced matters that will help you make the best choice for your money.

In 2010, an all new 4Runner hit lots, but it kept the same trucklike form that it’s known for. It also offered a 270 horsepower V6 or a 2.7 liter 4 cylinder, with the latter being dropped down the line. There was no V8 option, but the V6 offers enough power for most people looking at this beautiful automobile.

The new generation Grand Cherokee came out in 2011 and brought with it some lauded features. It had a more modern interior along with better safety equipment and better technology. Both a V6 and V8 model were available, with a larger V8 SRT model coming out in 2012, along with a more fuel efficient model in 2014.

When looking at crash safety ratings, both of these cars earned the same four star ranking from the National Traffic Safety Administration overall. They also received four stars in side impact, five stars in frontal crash testing, and three stars for rollover rating.

You also need to consider the safety equipment provided, though. The 4Runner has all the standard features including things like anti-lock brakes, side airbags, and traction control. However, the Grand Cherokee didn’t stop there. They also offer blind spot monitoring, pre-collision automatic braking, and adaptive cruise control. If you care greatly about safety, the Jeep clearly has the winning hand.

The base level Grand Cherokee and 4Runner are similar where technology is concerned, which may be enough for some buyers. However, those who want the best of the best will want to turn their eyes toward the Grand Cherokee. It has a better infotainment system and many unique features that the 4Runner does not. You can get keyless access, heated rear seats, panoramic sunroof, and more. Of course, these require a higher level of trim, but it may be worth it for those who like their gadgets.

All in all, the Jeep has more features, technology, and features. It’s also got excellent handling and driving going for it. In addition to that, the price tends to be a little lower than the Toyota. However, reliability is still in Toyota’s realm and that matters for used car buyers. If what you want is a car that will stand the test of time, the 4Runner is the winner for that reason. If you don’t mind swapping out for another car in a few years, take advantage of the extras with the Grand Cherokee. It’s all up to you. 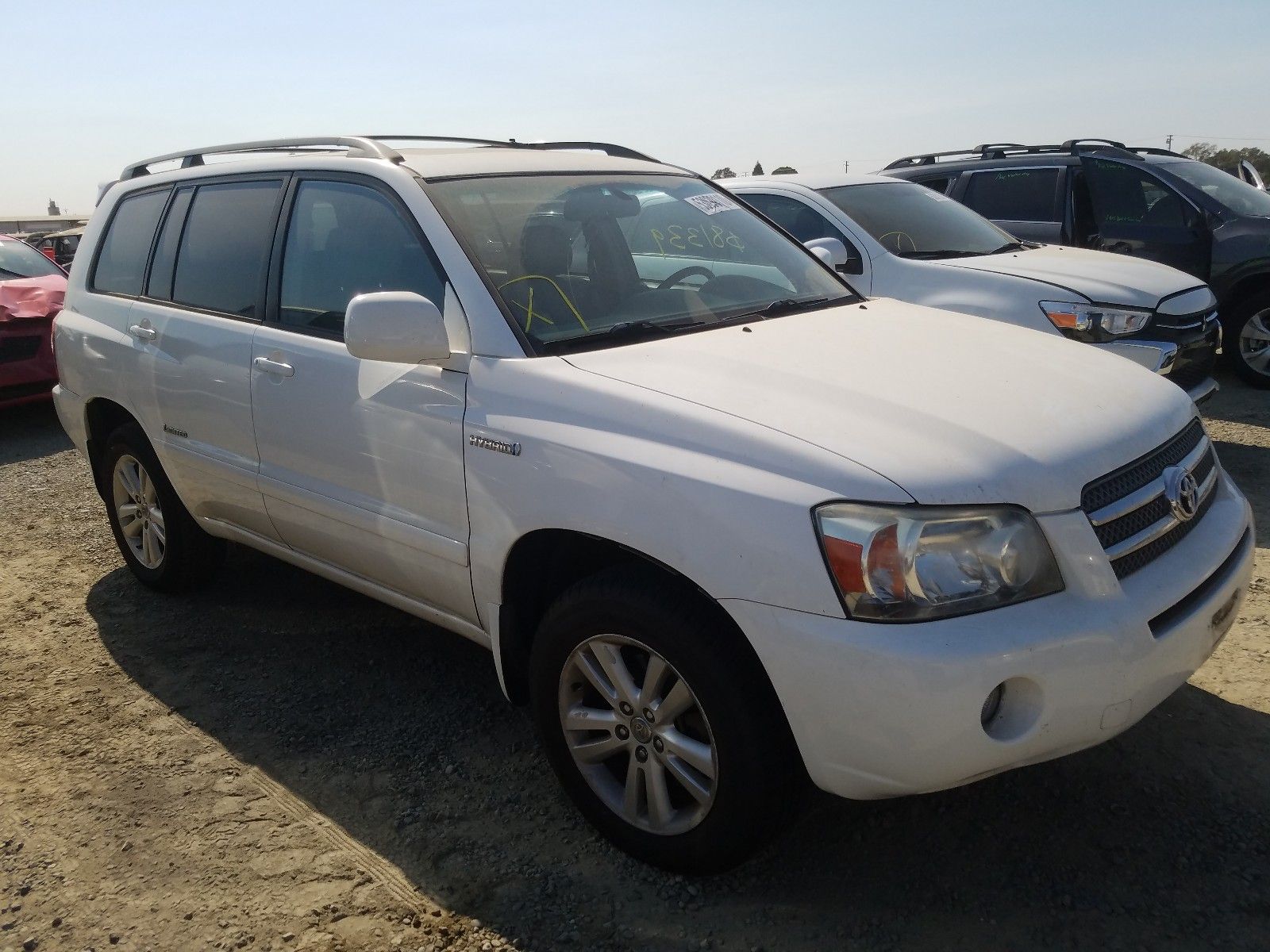