Facts About the Used 2014 Kia Soul

Been thinking about grabbing up a used Kia Soul? This car is certainly a unique vehicle and seems to take some inspiration from the 2012 Track’ster. As of 2014, it has a higher grille and headlamps to give the illusion of a higher hood, along with a widened tailgate to make the tail lamps a bit slimmer and more graceful. Even those who aren’t familiar with the Soul could look at the 2013 and 2014 versions and spot the differences.

The redesign is evident on the outside, but even more so on the inside of the car. It has a sportier dashboard, gauges with soft-leather highlights, and a reformed steering wheel. The UVO infotainment center is powered by Android Linux rather than the Microsoft system that used to be standard. It also has a bit more space and plenty of new safety features to enjoy. That said, it is a sub-compact car so don’t expect to pack in more than four people.

Reasons to Consider the Soul

Reasons to Consider Another Car

There are some cons associated with the Kia Soul that may determine whether you want to go through with buying a used 2015 model. For one, the fuel economy is rated at 24 mpg city and 31 mpg highway, which is lower than many similar cars. In addition, the manual transmission is only available in the base model, which can be a negative or a positive, depending on your driving style.

The car also doesn’t come with keyless entry unless you move beyond the base model. It also offers both a navigation system and the UVO voice control, but for some reason, they aren’t available together.

All in all, the Soul is a great option for a sub-compact used car. It has many features that are useful and the list of cons is relatively small. If it’s something you think you’d enjoy spending time in, you could do far worse for the money. 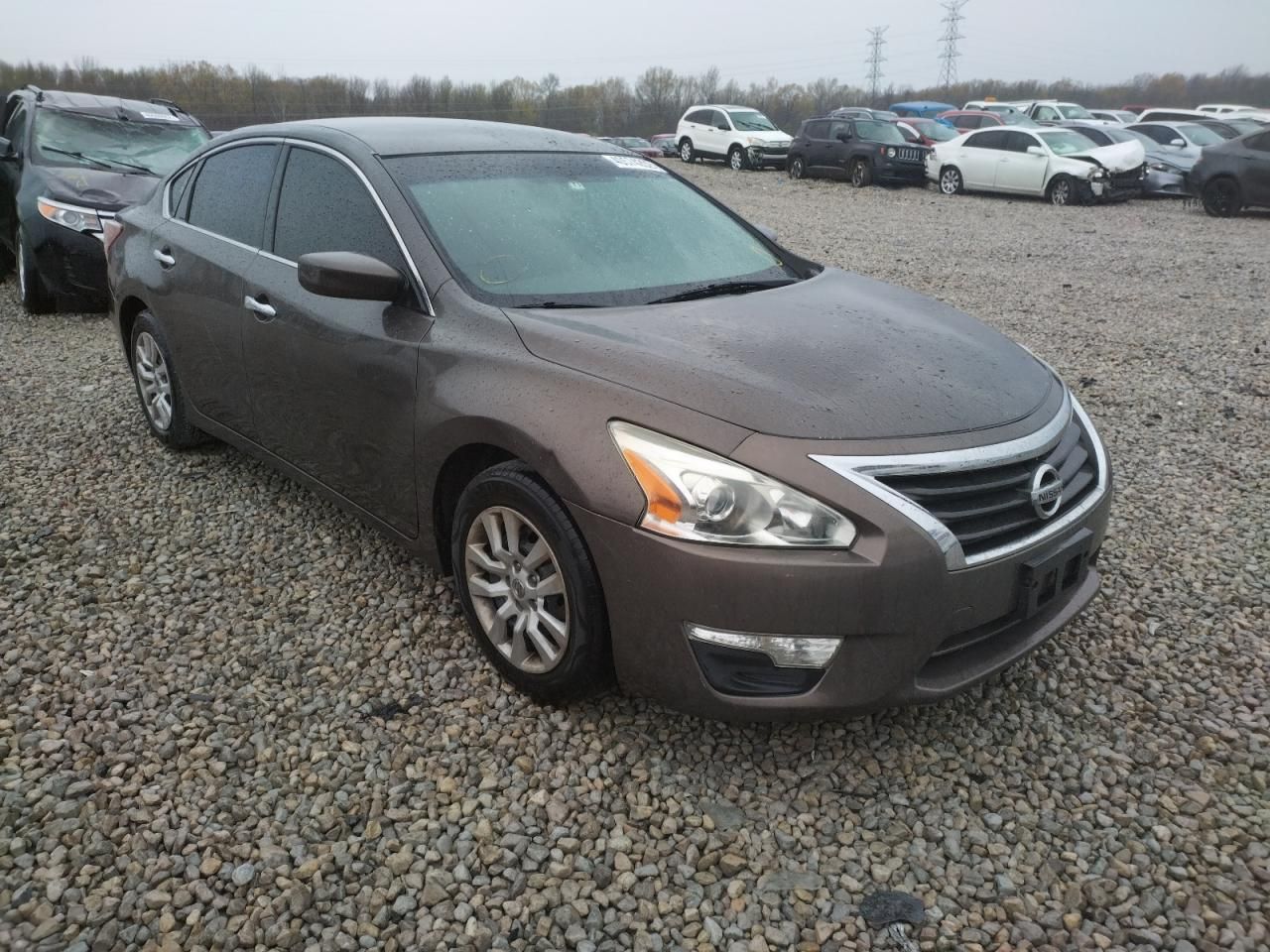