Thank you for subscribing to Auto Auction Mall’s NewsletterAn email has been sent to you that contains a verification link. Please click that “Verify”link in order to complete your subscription.
Auto Auction Mall > Knowledge Base > FAQ
FAQ Categories 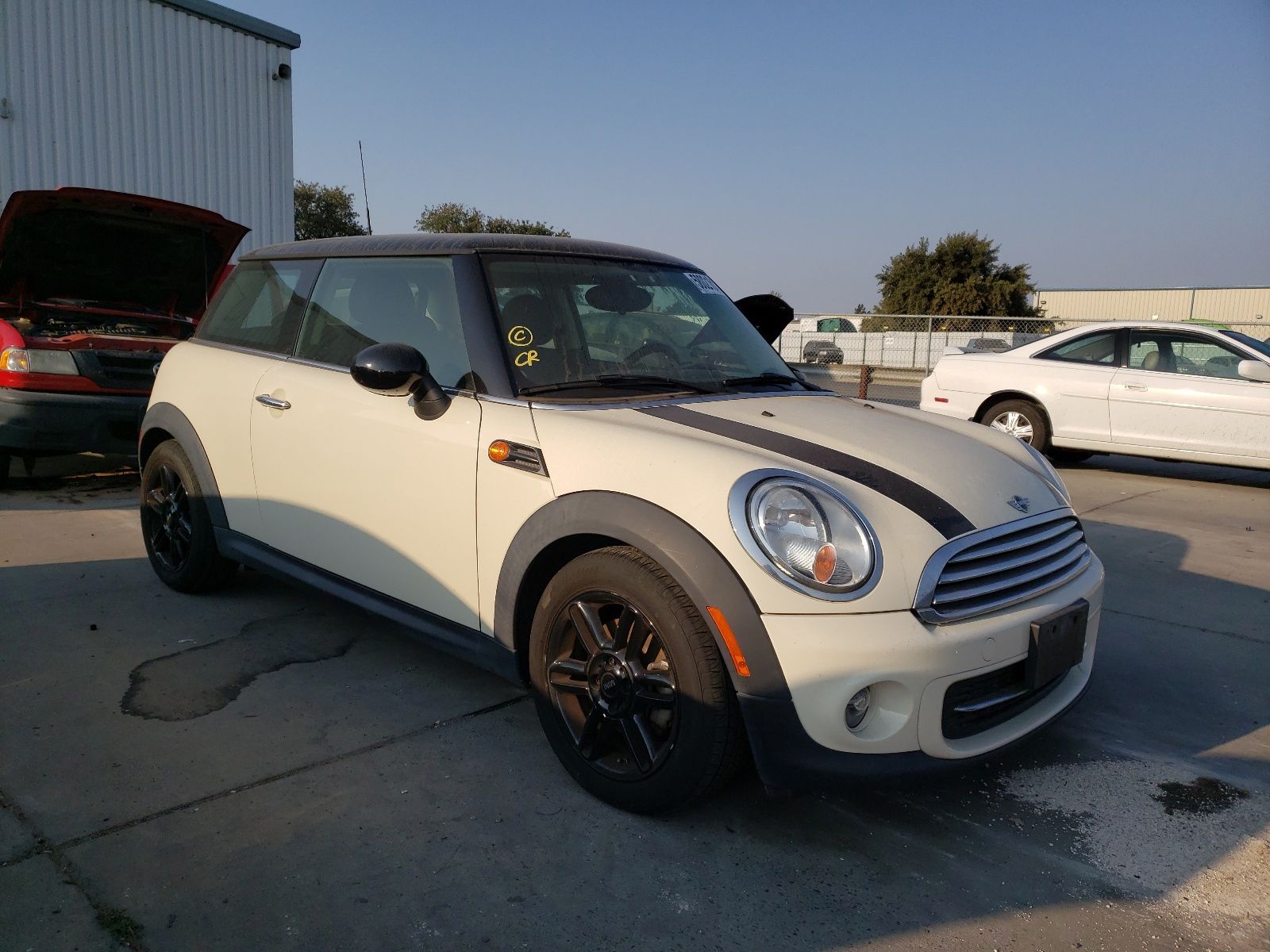