The Toyota Prius was one of the first hybrids on the market, and thanks to the name recognition and reputation of Toyota, it quickly became a popular vehicle. While other hybrids are available today from Ford, Honda, and other manufacturers, the Prius is still a popular option, and it could be a good choice for your first or your next Prius. When you choose to buy a used vehicle, you can also save quite a bit on the cost of your vehicle. Definitely keep the 2014 Toyota Prius in mind as you are searching for used cars for sale online.

What Does the 2014 Toyota Prius Offer?

The 2014 model has many of the same features of the 2013 edition, which is also a good buy. It is an attractive hatchback design that has sleek lines that help to make it a real standout from an aesthetic standpoint.

Of course, many people buy hybrids because they want to be greener and reduce their carbon footprint. They also like the idea of saving money when they head to the pump. The 2014 Toyota Prius offers some unbelievable mileage. They can get an average of 51mpg on the highway, which is even more than many of their competitors. In the city, the vehicle is still capable of getting around 48mpg, all thanks to the use of an electric motor when you are in the city and suburbs.

The Prius also has more space than you might imagine, which helps to make this a solid choice for those who are looking for a family car. They have an oversized seating area in the back, so those who are in the vehicle will have plenty of room for their legs. There is more than enough space in the back for the kids, and even three adults can fit back there comfortably. You will also find plenty of space when it comes to the cargo space. The hatchback trim, and the optional wagon trim, have a substantial amount of space that rivals many of the midsized sedans on the market.

The 2014 Toyota Prius is also very easy to drive and steer. It has a decent suspension system, as well, so you and your passengers will not have to worry about feeling every little bump along the roadway. Thanks to the size, you will also enjoy that the Prius happens to be easy to park.

When you are looking for a used 2014 Prius, be aware that there are five different trims available for that year. They include the Prius Two, Prius Three, Prius Four and Prius Five. The wagon version is known as the Prius V, which is different from the Prius Five, which does cause some confusion.

The base Prius Two offers quite a few benefits and features. It includes cruise control, heated side mirrors, climate control, a 6” touchscreen, and 60/40 split folding seats. The Prius Three has those features, as well as a rearview camera, voice controls, and the Toyota Entune system. When you choose the Prius Four, the vehicle also includes an eight-way power driver’s seat, a JBL sound system, and leatherette upholstery. You will have fog lights, LED headlamps, and 17” alloy wheels with the Prius Five. The Prius V, the wagon trim, has many of the same features as the Prius Three.

Plenty of other optional features are available, too, such as a power sunroof and an improved navigation system. Be aware of what the used 2014 Toyota Prius you are considering offers in terms of features.

The Prius is a safe vehicle, as well. Some of the advanced features available in higher-level packages include land departure warning and a pre-collision alert. Overall, this is a high-quality vehicle, even when you buy it used. When you take good care of the vehicle, it can last for many years and maintain value.

As you sort through the used cars for sale online to search for the hybrids like the 2014 Toyota Prius here, make sure you know if there are any issues with the vehicle. Check the vehicle’s condition and the number of miles it has, as well as the title. 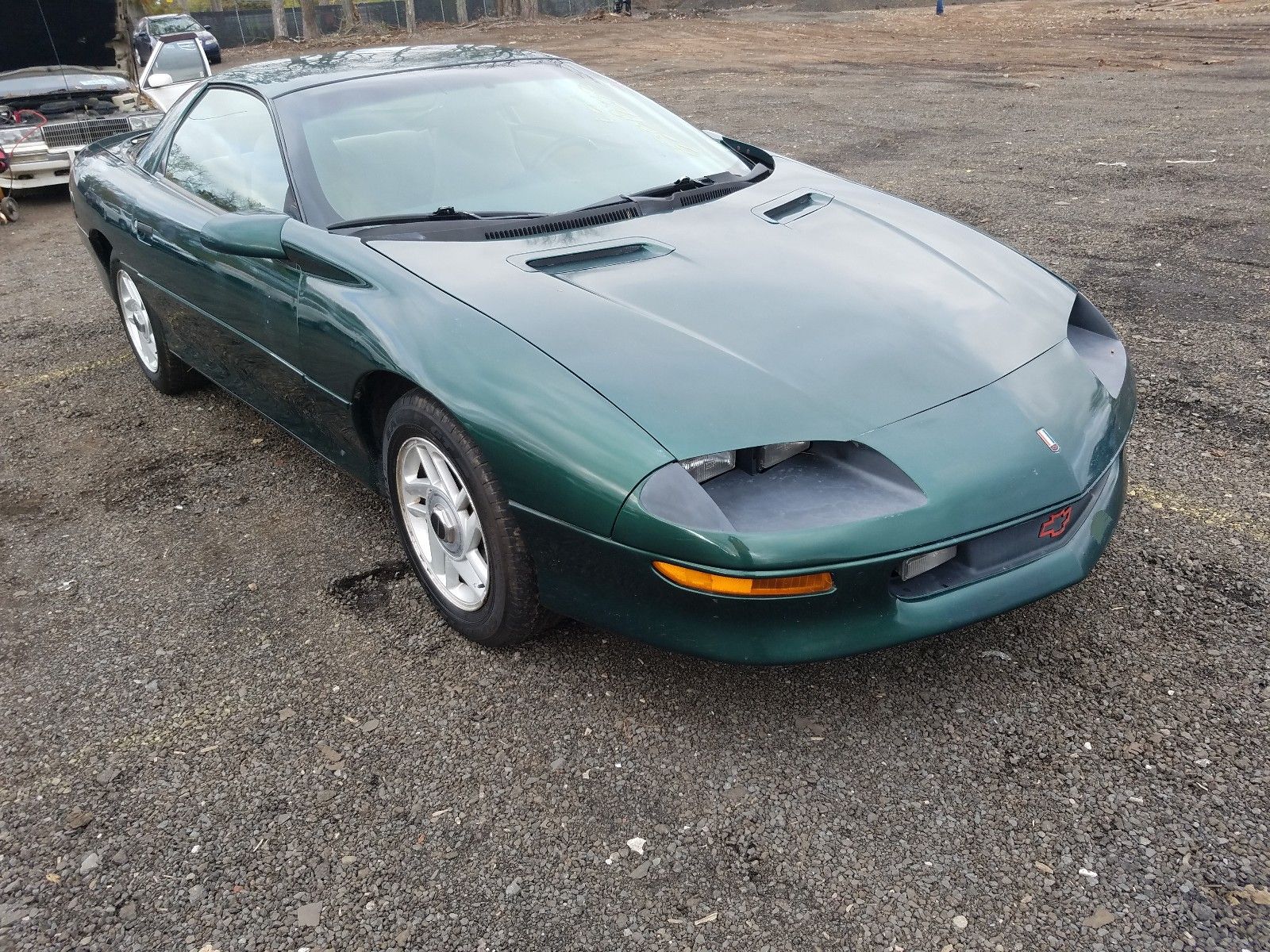