Can a Dealership Sell a Car Without a Title and How Do Car Dealers Hide Salvage Titles?

When a dealer discloses that a vehicle has a salvage title, it has to be a real disclosure. It can’t be buried in fine print. If a dealer says that a car “may” have been salvaged, or “may” have been totaled, that’s not enough.

Dealerships have any number of ways of trying to hide a salvage title. The most frequent means is what’s known as “title washing”. This is a process whereby a car is sent out of a particular state to get a title, and then brought back into the original state, or even sent to a third state, in order to be sold. It works because it takes time for the title to be recorded in other states.

Often, the title brand won’t show up until an unsuspecting customer has bought the vehicle for cash or credit card. Even if the brand doesn’t show up at the time of sale, and is later reported, the dealership isn’t necessarily off the hook if they knew that the car had a salvage brand in its history, which is very likely.

You Must Protect Yourself

So, how are you going to protect yourself against a dealer who is unscrupulously trying to sell you a salvage car without your knowledge? First, you can get a Carfax report. It won’t protect you completely against all types of malfeasance, but it usually will tell you if the car is a salvage vehicle.

Some dealerships will offer you a free Carfax report before you sign the purchase agreement. Then they might claim that the report didn’t come through, but you should just sign and they’ll give you the report later.

Don’t sign. Keep in mind that a dealership isn’t bound by any law to give you a Carfax report, but if they promise one and seem reluctant to deliver it, that’s a red flag that you should walk away from the deal.

If you do end up with a salvage vehicle, and the dealership didn’t disclose that status to you, ask for your money back. Demand a trade of your choice, of equal value. If they don’t make it right, see a lawyer to ensure that your rights are protected. 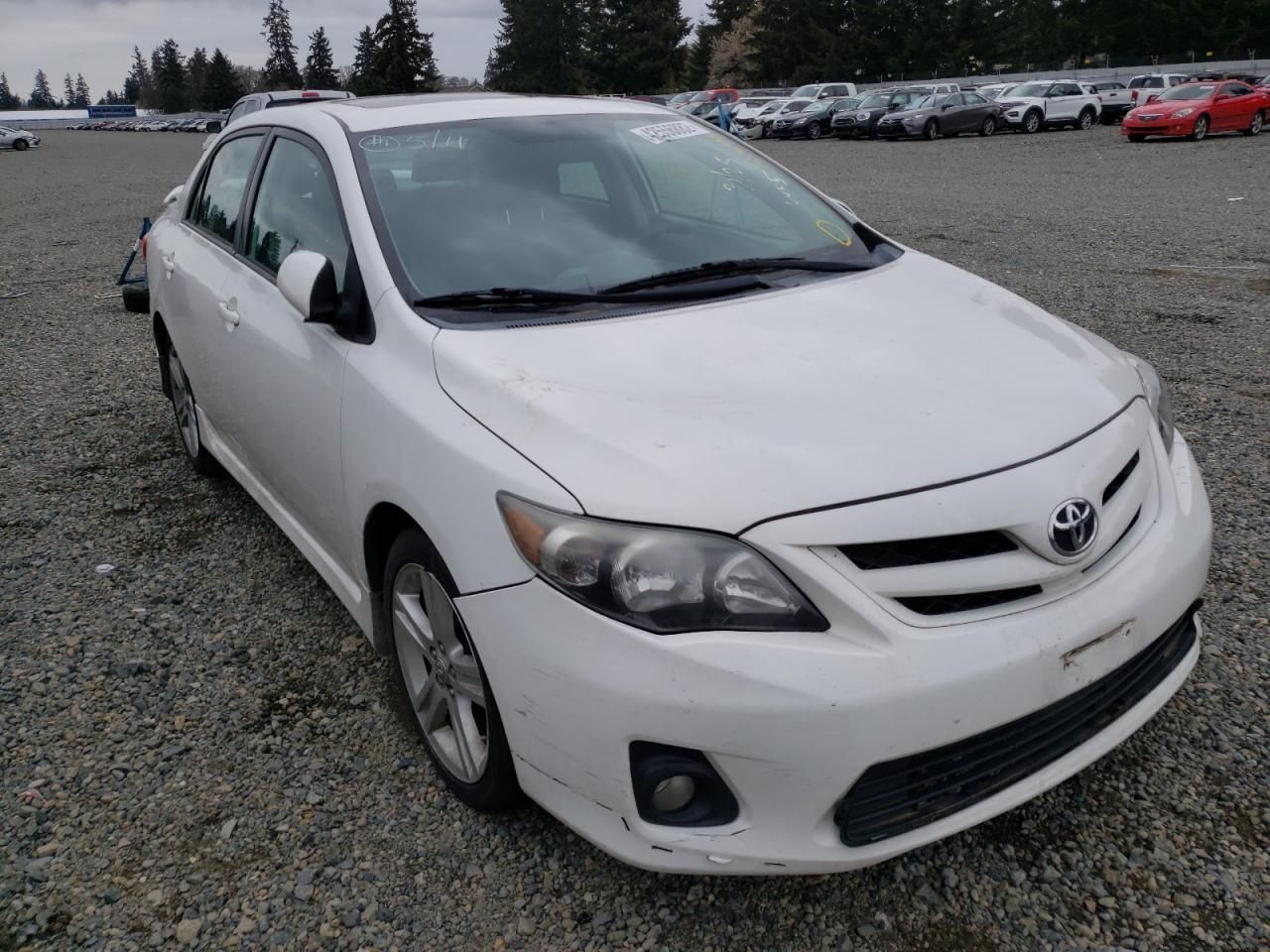 Read More
What Won’t a Carfax Report Tell Me And How Does Carfax Work? 10/24/2015 What is Salvage title?