A salvage car, doesn’t necessarily have to end its life being parted out in a junkyard or compressed into a cube of metal by a compactor. If you don’t want to have your insurer haul your salvage car away, you can keep it. You can get it rebuilt, re-registered, and re-insured. You can even buy a rebuilt salvage car from an authorized rebuilder, which is usually someone like a dealer that bought the vehicle at a car auction.

Here are some steps involved in getting your Hawaiian salvage car back up and running. How to registering a car in Hawaii (Honolulu): what fee you have to pay and what certificate you need to receive in DMV for out-of-state motor vehicles.

The Choice is Yours

If you have a salvage vehicle that you don’t want your insurer to cart away, you can have it junked by signing it over to your county. A few counties have these forms online, while in some counties you’ll need to visit a satellite city hall office on Kauai or Maui to get them.

You can also sell the vehicle to a licensed salvage yard or salvage repair shop. Simply pick up a salvage title in exchange for your car’s original title, registration, and license plates at your satellite city hall office. At this point you can then sell it to an authorized rebuilder.

So you’ve traded in that salvage title on your vehicle for a rebuilt one, and you’ve registered it with the one of Hawaii’s local DMVs, but you know you still can’t drive it yet – you need insurance for it. However, you’re likely to be turned down by quite a few insurers, or given outrageously high quotes instead.

However, you’re not out of luck completely. If you just want minimal coverage such as property damage and personal liability you’re likely to get it, as this doesn’t expose the insurer to any responsibility to spend money on repairing any physical damage to the rebuilt vehicle in the event of an accident.

However, if you want coverage for physical damage, such as comprehensive or collision, you’ll find most insurers aren’t interested, or they won’t be unless you submit your rebuilt vehicle to their own inspection. At the very least they’re going to want photographs of your vehicle from every angle to document any existing damage.

Sometimes if you’re in this situation you just need to persevere. You will find an insurer eventually, one that’s willing to take you on as a policyholder, for at least minimal cover. If you keep trying past that for one that will offer you coverage for physical damage to your rebuilt vehicle at a price that won’t bankrupt you, you’ll likely find something as well. 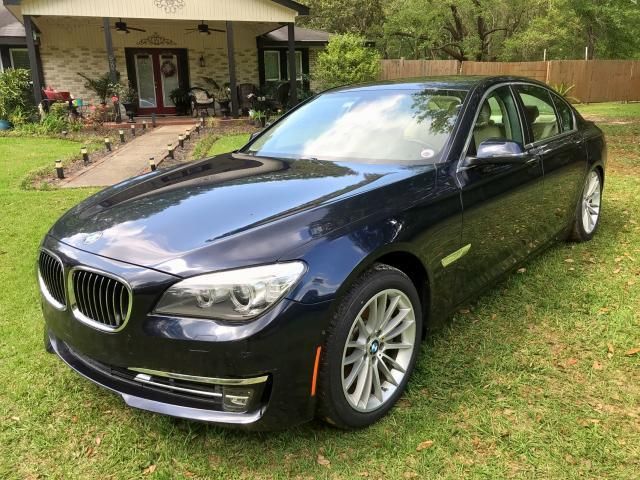 Read More
Car Rebuilding and Title Rules for Hawaii 10/28/2015 What is Salvage title? Read More
How To Register a Car in Nevada and Insure It: Registration of Vehicles 10/17/2015 What is Salvage title?