How To Export Salvage Cars to Liberia?

Liberia accepts imports of vehicles made by several different auto manufacturers. The country, which is still recovering from civil strife in its recent past, is not especially interested in new vehicles. In the capital of Monrovia, around 50 percent of vehicles are used as taxi cabs.

Data from Best Selling Cars Blog indicates that Nissan model vehicles are far and away the most popular and populous types of vehicles in the country, especially the Nissan Sunny (or the Sentra as it is known in the United States). The Nissan Frontier pickup truck and the Nissan Patrol sports-utility vehicle are also highly popular models in Liberia.

If you are interested in exporting salvage cars to Liberia, there are several regulations and requirements that you need to consider first.

The Port of Monrovia is the main arrival port both for roll-on roll off ships and container ships.

Transporting used cars through customs to Liberia will result in import duties. These rates will range from anywhere between 38 percent and 60 percent, though the actual rate you will be paying is a function of the type of vehicle you’re importing and the size of the engine it has – larger vehicles with larger engines are subject to higher import duties.

However, customs tariffs are subject to change at any time, so be aware that these figures may not be correct if the import duty taxes change suddenly.

If you’re in the United States and you want information on the current vehicle import duty scheme for the Republic of Liberia, you can contact the country’s embassy in Washington, DC at the following address: 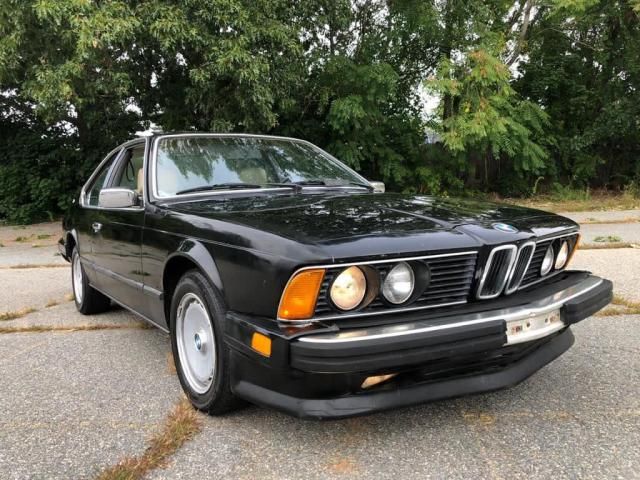