How To Get a Salvage Title Cars Insurance from auto auctions in SC South Carolina?

The process for getting car insurance with salvage title or rebuilt and re-titled is different in every state of the Union, including South Carolina. Here’s what you’ll need to know in order to navigate the laws governing salvage vehicles from public or dealer’s Carolina auto auction in the state.

When it comes to getting a car declared salvage in the state of South Carolina including Greenville, there’s a specific threshold that must be reached in terms of how much damage a vehicle has sustained. In the state, vehicles can be “totaled” if it would cost more than 75 percent of the car’s total value in parts and labor to repair the damage.

When this occurs, most car owners will simply sign over their vehicle to the insurer for a check. This then leads the insurer to request a salvage title for the car or truck from car auctions in SC, usually with an eye towards selling the vehicle in a salvage car auction or directly to a scrapyard. In the event that someone wants to keep their totaled vehicle instead of letting their insurer cart it away, he or she can visit the Department of Motor Vehicles to apply for a salvage title themselves.

If you’re applying for a salvage title personally, you’ll need several documents. These include:

You can do this either in person at your local South Carolina DMV office or you can provide the DMV with the necessary paperwork through the mail.

Whether you keep your own salvage vehicle or you buy a salvage car from a used car auction in South Carolina, you’re going to have to rebuild it if you want to get it road-worthy once more.

Additionally, you’re going to have to submit your rebuilt vehicle to a state-mandated inspection process. If you pass this inspection, you will be issued a “salvage-rebuilt” title which will let you legally register and insure the car in South Carolina once more.

Finally, it’s time to insure your rebuilt salvage vehicle. Salvage title cars insurance can sometimes be problematic in compare with new vehicles, as insurers in every state are reluctant to provide more than just basic PLPD (personal liability and property damage) insurance for salvage cars. The reason behind this is that rebuilt salvage vehicles aren’t guaranteed to be in the best mechanical shape, especially since these cars were already written off by an insurer in the first place.

You might think that a vehicle that has to be subjected to a state inspection and pass such an inspection would be viewed as worthy in the eyes of an insurer, but the truth of the matter is that the majority of states that require inspections – and South Carolina is no exception to this – are more interested in making sure the car wasn’t restored with stolen or illegally-obtained parts.

These inspections rarely touch on how well the car was rebuilt. As a result, insurers have no way of knowing if your salvage-title car was rebuilt properly, even though you know you did your absolute best.

How to convince your insurance company otherwise? Thankfully there’s one relatively easy way: it involves yet another inspection. However, this one will actually check to see that your car isn’t held together by duct tape and good intentions.

An insurance inspection, which is usually conducted by an insurance company agent and a pre-determined location, typically involves taking several pictures of the vehicle, checking out the interior and the exterior, and filling out a form with all this information. If the insurer is satisfied by the results of this inspection, you may get the coverage you need.

Once you’ve allayed the fears of your insurer, you’ll receive a quote that includes your physical damage coverage, usually in the form of comprehensive or collision cover. Whatever price you’re quoted, you’re probably not going to do better than that from any other insurer. 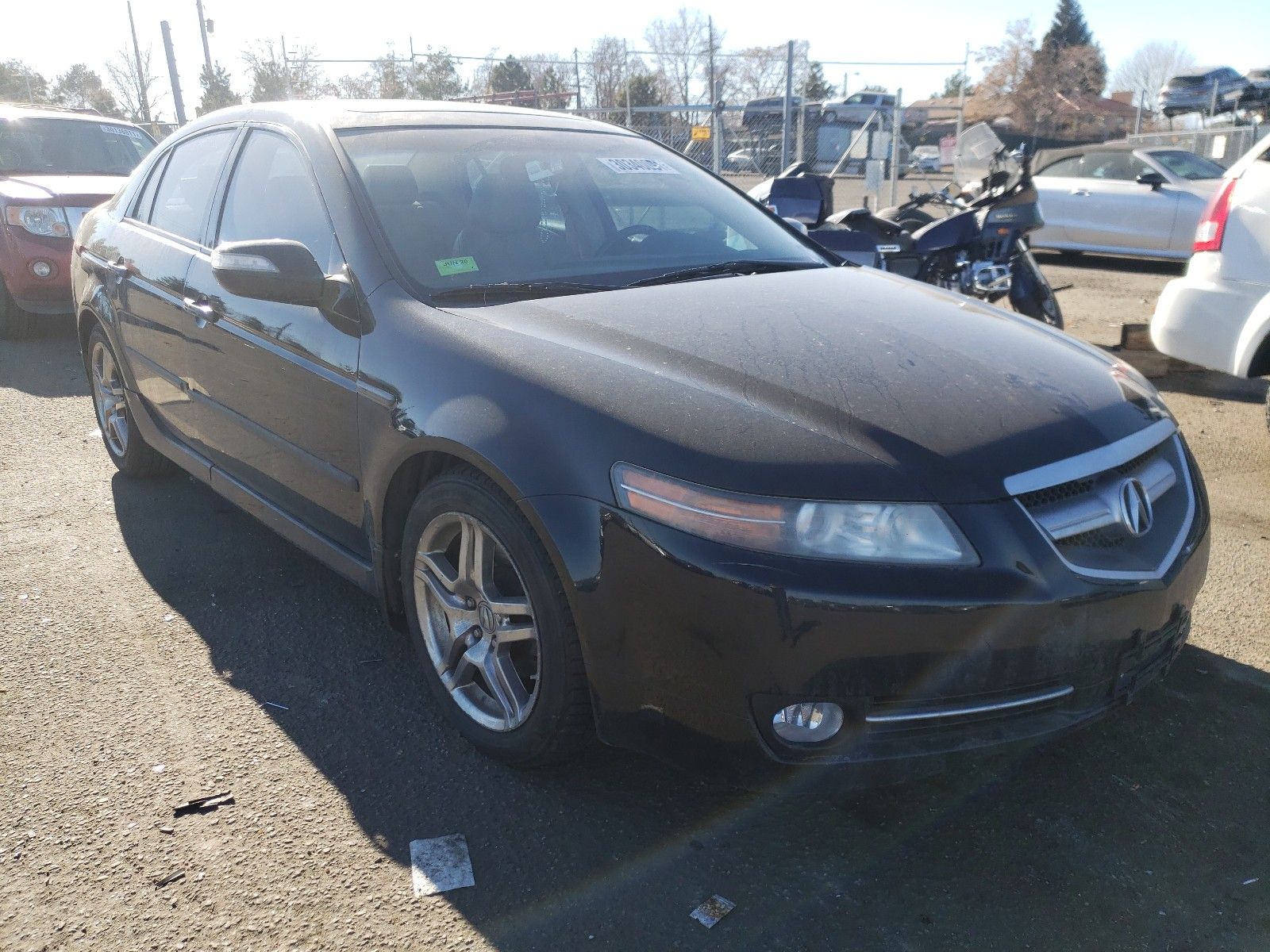