How To Rebuild a Salvage Car?

Have you ever thought that with all the money you’ve spent on keeping your used car up and running over the years you could have just built your own vehicle from scratch? Are you an avid hobby mechanic that loves the challenge of getting your hands dirty in order to bring back a seemingly “dead” vehicle back from its fate as a small block of compressed steel and aluminum? Do you just not have the money to invest in a new car, or even a gently used car?

If you answered “yes” to these questions, then you might be a prime candidate for rebuilding an auction salvage car of your very own.

Salvage cars are vehicles that have been written off by an insurance company. This is often (although not always) the result of an accident. In the aftermath of such an event, many insurers would rather just pay the owner of the damaged vehicle the value of their car instead of paying to have it repaired, especially if the car’s value is less than what it would cost to get the car fixed.

If an owner is willing to settle for receiving a check for the value of their car, the insurer will tow away the broken-down vehicle and convert its title into a “salvage” title, which makes the car illegal to place on the road until it’s been repaired.

Insurance companies don’t bother repairing salvage cars. Instead, they simply try to sell them at a used car auction. You can buy a salvage vehicle at one of these auctions if you want to have it restored.

Depending on the type of damage the car has sustained and your own skills as a mechanic, you can get the car back on the road both mechanically and legally for a fraction of the price of an intact car of the same make and model. Alternatively, you can hire a mechanic to do the work for you.

What Goes Into Repairing a Salvage Car?

Since every salvage car is different, and since the laws governing the rebuilding of salvage cars will differ from one state to another, there are no hard and fast rules for repairing a salvage vehicle that you buy at auction. At the very least, you’ll have to ensure that the car is mechanically sound before you can get it declared rebuilt under your state’s motor vehicle laws.

If you’re doing the work yourself, the actual repair work on the car is likely to cost you little more than the price of the replacement parts and your time and effort. Since salvage cars are so cheap to begin with, even a moderate parts cost is easily accommodated.

How Do You Get a Salvage Car Legally Road-Worthy?

The process for having your salvage car re-certified for road use after you finish its repairs can vary widely from state to state.

In most cases, you’ll have to submit to an inspection by a state official, along with several documents. These documents will likely consist of the bill of sale for your vehicle, the salvage title, and the receipts for the replacement parts you used. Other states may require more documentation, such as before and after photos of the car from various angles, so make sure you check with your state before you begin any work.

After you pass this inspection, you’ll be issued a new title that’s branded to show the car’s former existence as a salvage vehicle. The wording varies from state to state, but you’re likely to see something along the lines of “rebuilt,” “reconstructed,” or “former salvage” on your new title. Once you have this title you can register the car legally once more as well as get insurance cover for it.

You’ll be able to get minimal coverage, usually personal liability and property damage cover, or PLPD, but getting physical damage insurance like comprehensive or collision may be difficult. Some insurers will ask you to submit the rebuilt car to another inspection by one of its agents to check the quality of your rebuild before providing you with high levels of cover. However, this is a small price to pay to get the car on the road legally. 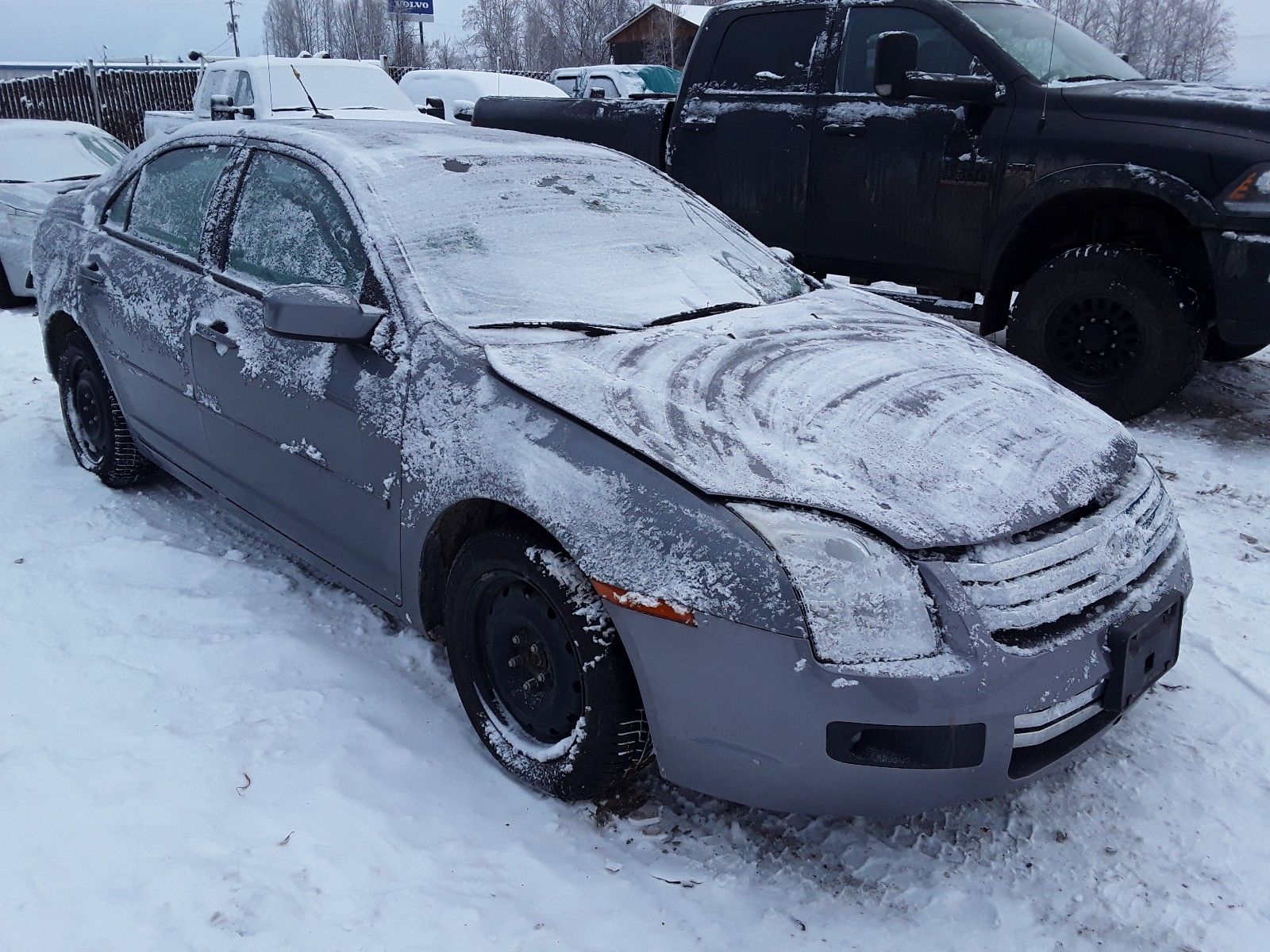