Is Buying a Family Car at Auction Safe?

If you are a family on a tight budget, buying a new car probably isn’t high on your list of favorite things to do. Whether you’ve outgrown your sedan, or your minivan is in the shop, needing a car is almost never about wanting the latest and greatest. That’s why many families start to wonder if it’s worth it to check out those public auctions where cars are sold for rock bottom prices.

The big problem with these public auctions, as opposed to a car dealer auction, is that it’s hard to know if the cars are safe. Car dealer auctions (which aren’t open to the public) are frequented by people who know their stuff, so sellers have to be much savvier to hide unsafe cars on those lots. At public auctions though, sellers know that consumers don’t have as much insider knowledge, and can more easily hide problems if they choose.

Where Those Cars Come From

The cars that are sold at public auctions are the vehicles that are deemed unworthy of being sold at car dealer auctions. They typically include very high mileage cars that have been used very hard in very little time. For example, a three-year lease vehicle may be under warranty for 36,000 miles, and may be returned at the end of the three years with 60,000 or more on the odometer. If the cosmetic condition is below average, the seller won’t even consider the car dealer auction. Instead, unsuspecting consumers are offered cars that are likely to break down any day now.

But Is It Safe?

What makes buying a car at an auction like these so troubling is that there is usually no way to have the car inspected before you buy. The auction moves very quickly, and it’s easy to get overwhelmed with all the bids flying around. And once you get it home and have it checked over by your local mechanic, it’s rare that you can return it if there is a major problem. There are a few auctions that will allow test drives before bidding begins, so be sure you are aware of the rules so that you can arrive early if that is the case.

That being said, it’s more likely that your wallet is in danger at a public car auction, rather than your life. Most auctions require cash to drive away with a car, so forget being able to back out of a shoddy deal. If you want a great deal at wholesale prices, you may be better off having a dealer friend take you to a car dealer auction, or even just finding a used car dealer who is willing to finance. Even though you’ll pay more due to their markup, you’ll save in the long run. Alternatively, you can also explore online car dealer auctions, where dealer licenses aren’t usually necessary. 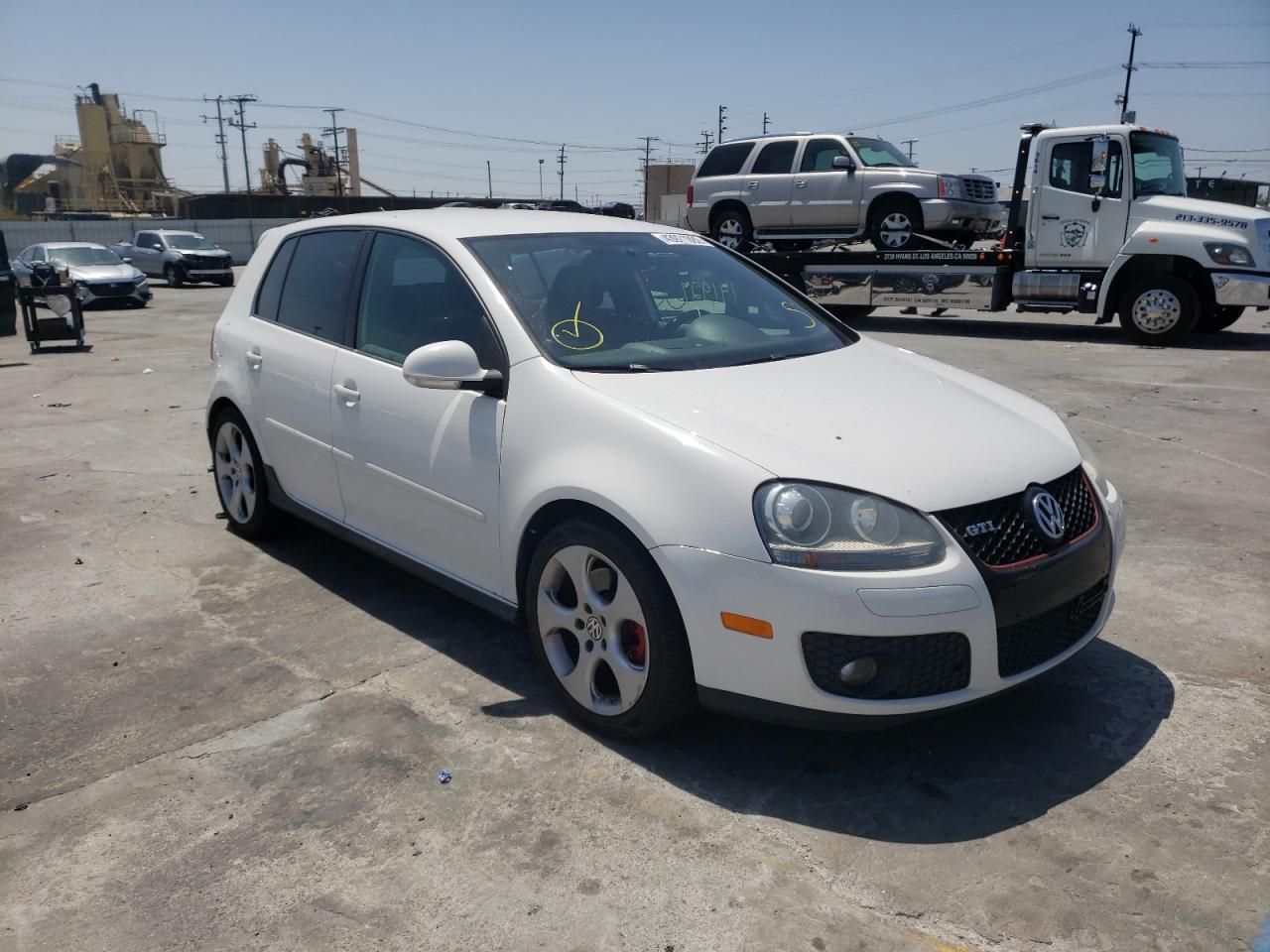