What You Should Know About Buying a Used Range Rover

Buying a used Range Rover for sale might seem like a great idea, especially if you come across an advertisement for one at an excellent price. However, this isn’t the kind of vehicle that you want to be on a whim. Range Rovers are expensive vehicles with equally expensive parts, so you want to know you’re prepared before choosing to buy one, even used. We will look at various aspects of this vehicle and what you need to know before purchasing one yourself.

The first Land Rover Range Rover came out in Europe in the 1970s but wasn’t offered to buyers in the United States until the 1980s. What was once a farm truck had already started to evolve into a luxury vehicle with a V8 engine, power accessories, and leather interior. At that time, Range Rovers were already status symbols, which has only amplified as time has gone on.

The first-generation Range Rover was available from the 1980s and into 1995 and is called the Classic by fans. These models, at least in the U.S., had four doors, automatic transmission, and V8 powerplant.

After that time, the second-generation model made its debut and sold until 2002. The release of the P38 added even more luxury options, with a far more comfortable interior and many convenience and comfort features. There was only one wheelbase, but two V8 engines were available.

The first major redesign came about in 2003, using BMW developed architecture. A BMW V8 engine originally powered it, but in 2006 claimed a more powerful Jaguar-Land Rover V8. In 2010, the vehicle received even more power and additional potential equipment.

The most recent redesign came about for 2013 when the vehiclebecame the undeniably luxurious SUV that it is known to be. You’ll find few other vehicles with the same equipment, power, and luxury options that the Range Rover provides, which is often what draws people to the vehicle.

One of the most common complaints with the Range Rover relates to their reliability. In fact, used models have become known for mechanical issues, malfunctions, leaks, and breakdowns. It’s important to be aware of this as you may find that owning a Range Rover brings with it some frustrations.

Another common issue that is noted by Range Rover uses involves the air suspension. This has been standard on the Range Rover since the early 1990s and offers adjustable ground clearance and abetter ride. However, it’s also led to more problems with the brand. These can often fail after five to ten years, which can result in awkward sagging. Most owners end up replacing the air suspension with coil springs at this point. If you are looking for an older model Range Rover, it might be better to choose a car that has already been converted to avoid the air suspension issues that may be in your future, otherwise.

You should also be aware that each generation of Range Rover has suffered its own set of issues. The Classic generation often had issues with oil leaks and electrical issues. The P38 had additional electrical issues, along with problems with heater core and head gasket failures. The 2003 through 2012 models were more reliable than the older models, but some had problems with the electronics, differential, and transmission.

As with any car, there are little issues that come up which you may not be preparedfor, and the Range Rover is no different. The vehicle has a lot going for it, to be sure. It’s fun to drive. It has great power. Visibility is good. The styling is classic and luxury. However, you may end up putting more into a Range Rover than the initial amount. They are not known for reliability, so you need to be prepared for problems that crop up.

For those who are comfortable with the uncertainty of a used Range Rover, it has a lot that makes it worthwhile. However, those who want a more durable and reliable vehicle may want to look into a car that has a few less common issues, to avoid surprises down the road. 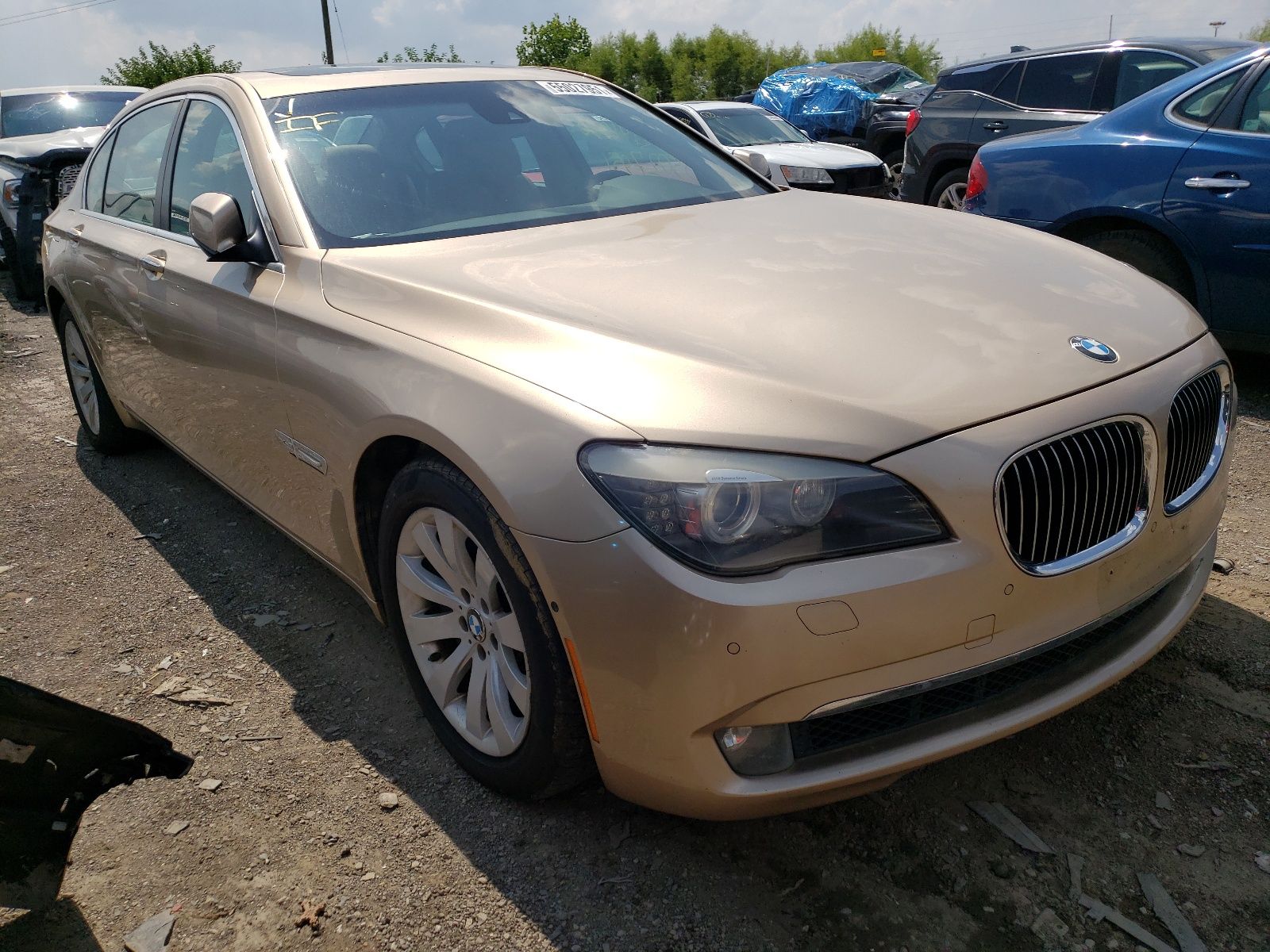