More Customers with Good Credit are Opting for Used Cars

In 2018, over 39.5 million used cars were sold. This was a slight increase from the 2017 sales of 39.3 million units. Unlike the growth in the sales of used cars, the number of new cars fell 2% compared to 2017 sales to 17.1 million. New cars continue to lose share of the market as consumers show more interest in used cars. Even commercial and government entities invested in fewer cars in 2018.

Factors That Drove Most Consumers To Government Used Cars

Although consumers continue to show a liking for CUVs over other cars, many consider the payment terms a more important factor than the type of car. A recent report showed that the default rate on car repayments are high. Americans owe over $1.1trillion in auto loans. The monthly repayments are of great concern to many consumers. The only way financial institutions can keep issuing auto loans is by keeping monthly repayments as low as possible. The monthly repayments of used cars are about $100 lower than those of new cars. Many consumers would rather save $1,200 annually on a used car than to spend it on monthly payments on a new car.

It is also important to note that many Americans have more monthly payments to make besides auto loans. They also have mortgages, which take up 67.63% of American’s personal debt. In 2017, student loans took up 10.5% of personal debt, while auto loans accounted for 9.28%. The car loan percentage on income has kept rising since 2010. The 2017 rate was the highest since 2003. Many people opted for used cars in a bid to retain as low a percentage as possible.

A Shift in the Attitude of Consumers with Excellent Credit Scores

For years, prime consumers with a rating of above 661 were more drawn to new cars. In 2018, many of these consumers chose to purchase used cars instead. This could be partly because of the increased availability of late model off-lease vehicles which are barely three-years-old and the lower monthly payments of used cars. In 2008, prime consumers chose to buy used cars 45% of the time. A decade later, these consumers decided to purchase used cars 55% of the time. This increase is significant and played a crucial role in the overall number of used cars purchased in 2018.

Banks were for years the main financiers of all loans, including auto loans. However, credit unions have in the recent past become great competitors to banks. By the third quarter of 2018, credit unions had grown their vehicle loans to $342 billion. Many car dealerships have partnered with lending institutions to support used car buyers interested in getting financing. Additionally, some of these dealerships provide funding for some of their clients. This flexible financial market has attracted more people to take auto loans, including those with poor credit scores.

Although many consumers are drawn to specific vehicles, the factor that influences their decision on the type of car to buy is affordability. Many consumers cannot afford the price tag on new cars, so they opt for cheaper used vehicles. Many Americans are also drawn to crossovers. A decade ago, many Americans chose fuel-efficient small cars. Today, many consumers are going for CUVs, which cost more than small fuel-efficient vehicles, but are not as expensive as large luxury cars.

Cars like the Nissan Pathfinder and Volkswagen Atlas saw a growth of 55.1% in sales. When bought new, consumers would pay approximately $5000 more when compared to the purchase of the same cars used. Given a choice between a new car and a used late model of the same car, many consumers today would opt for the used car and save the $5000. The Increased Popularity of Auto Auctions

Many buyers of used cars today choose to visit used car auctions because of the extensive availability of used cars sold at a bargain. The sale process has also been simplified since buyers can bid for the cars online or they can be represented by trusted car dealers at the auctions. This method of acquiring cars has become increasingly popular and contributed considerably to the large volume of used cars sold in 2018. 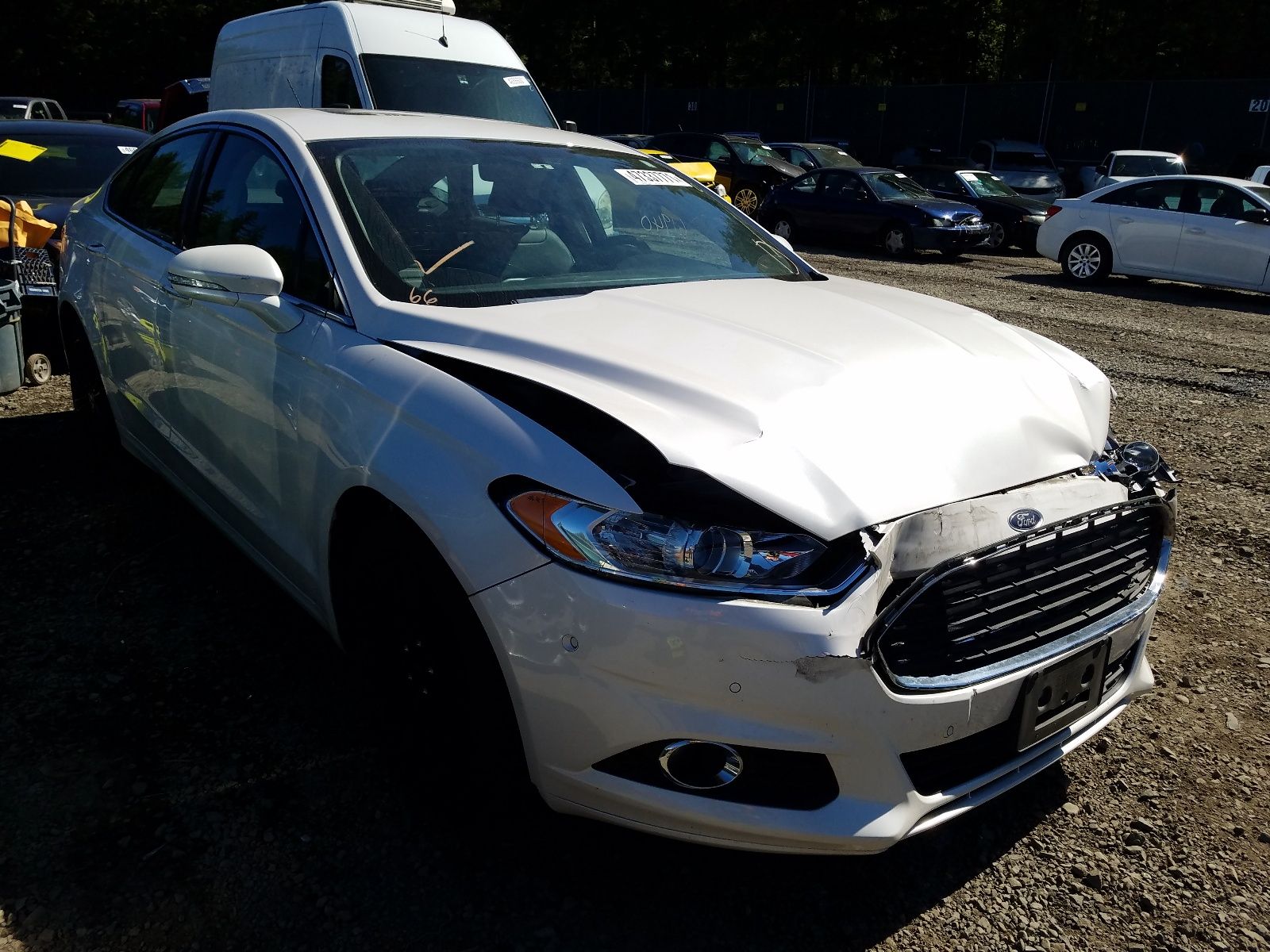 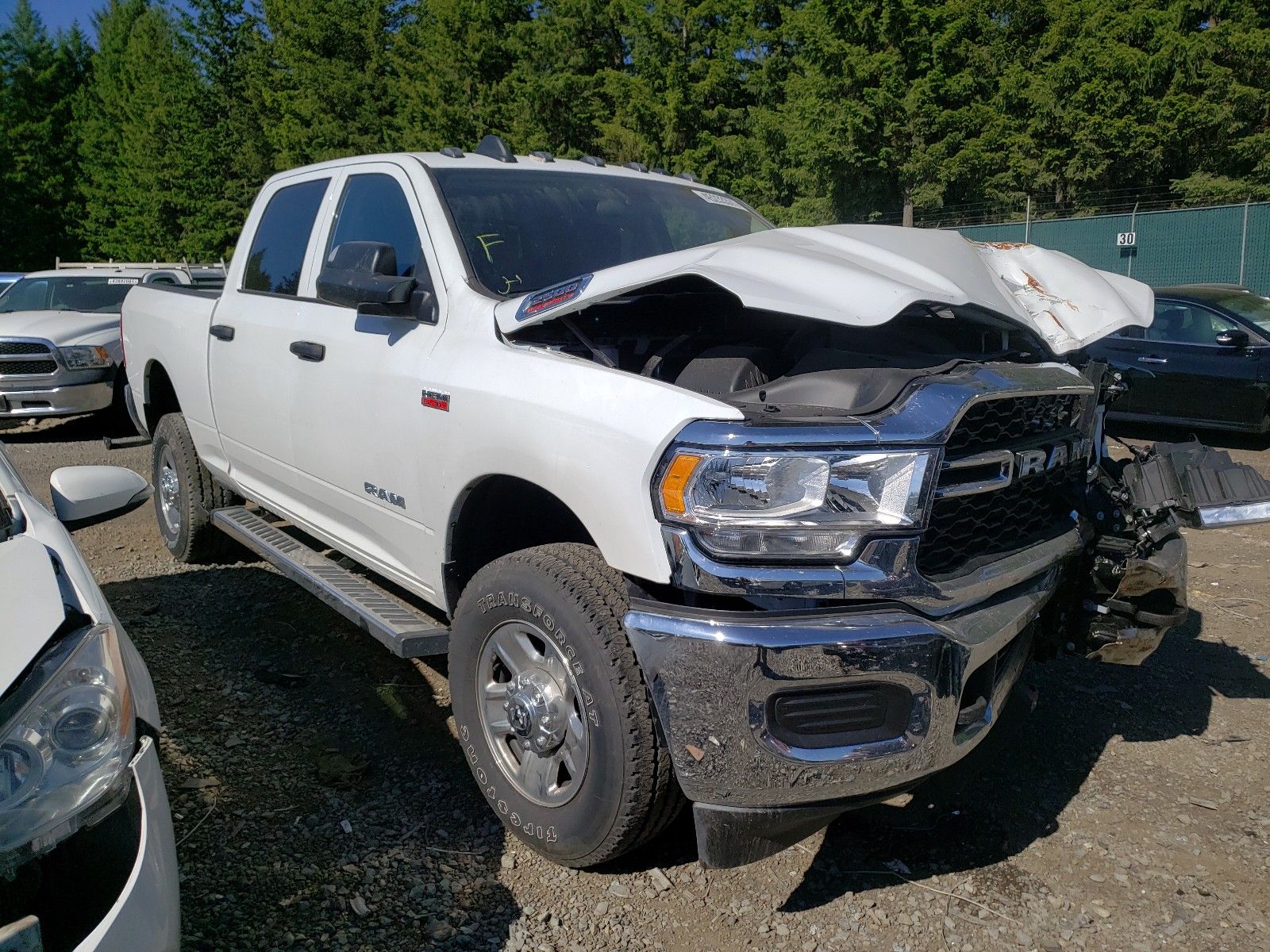 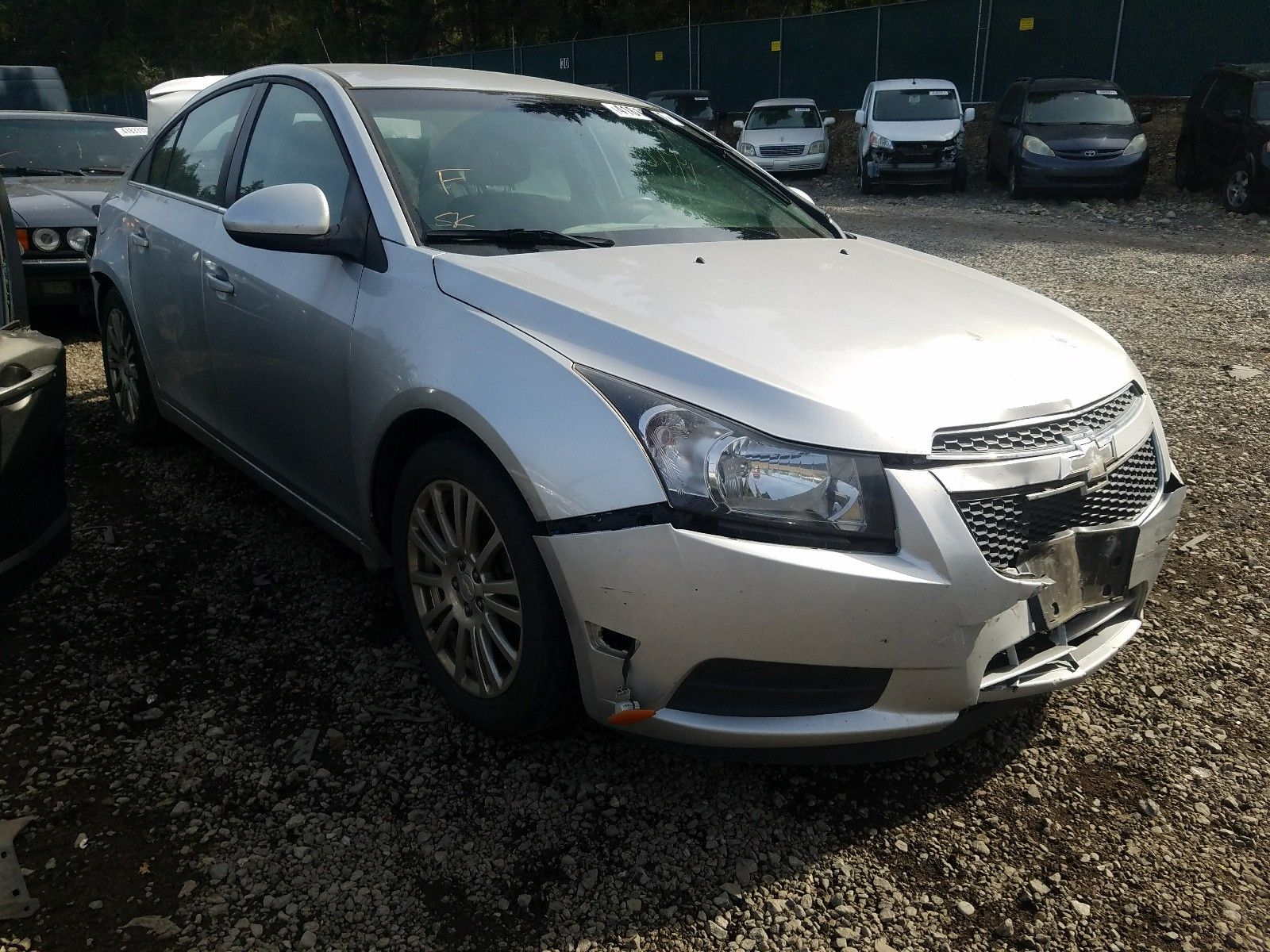 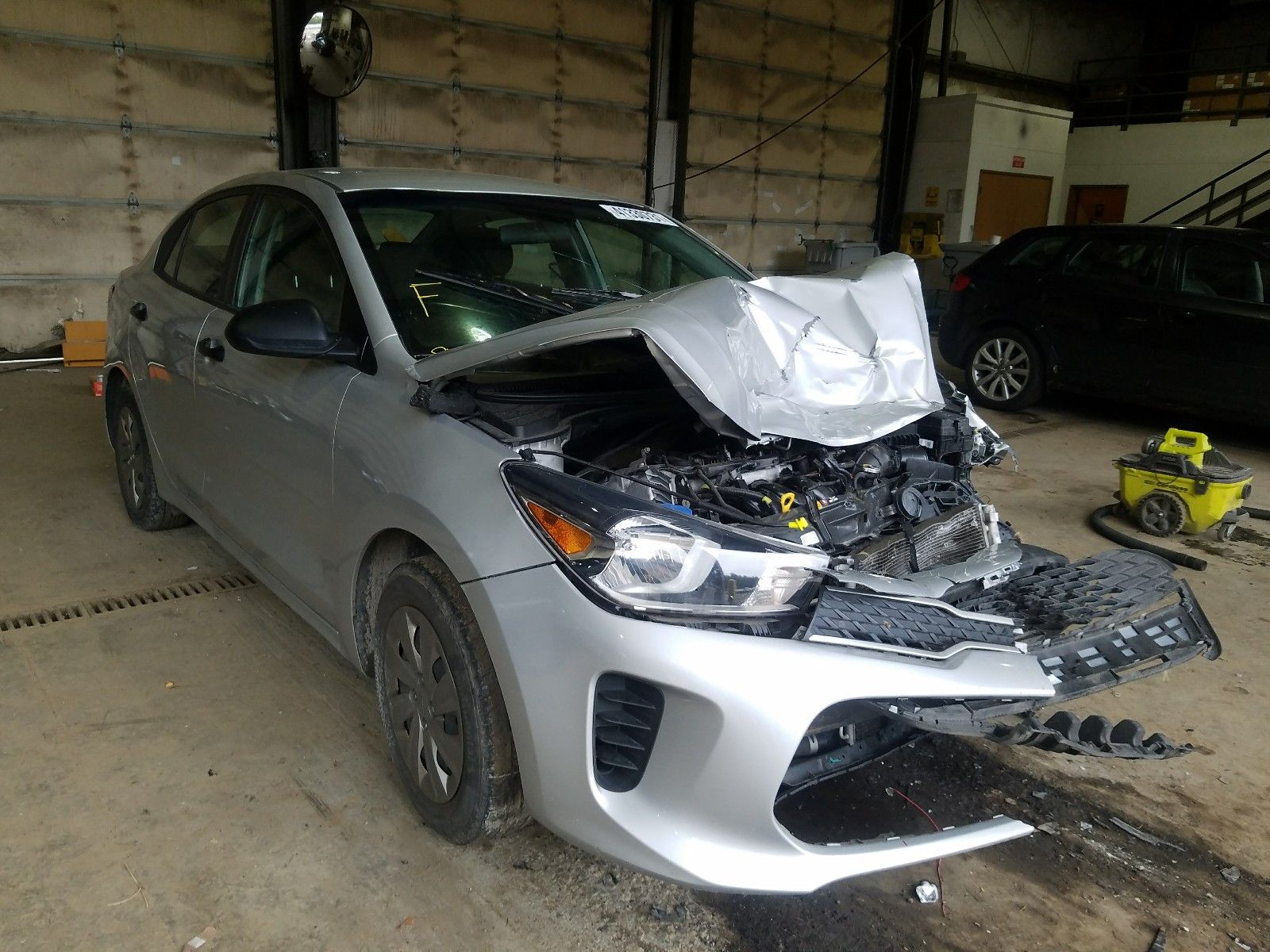 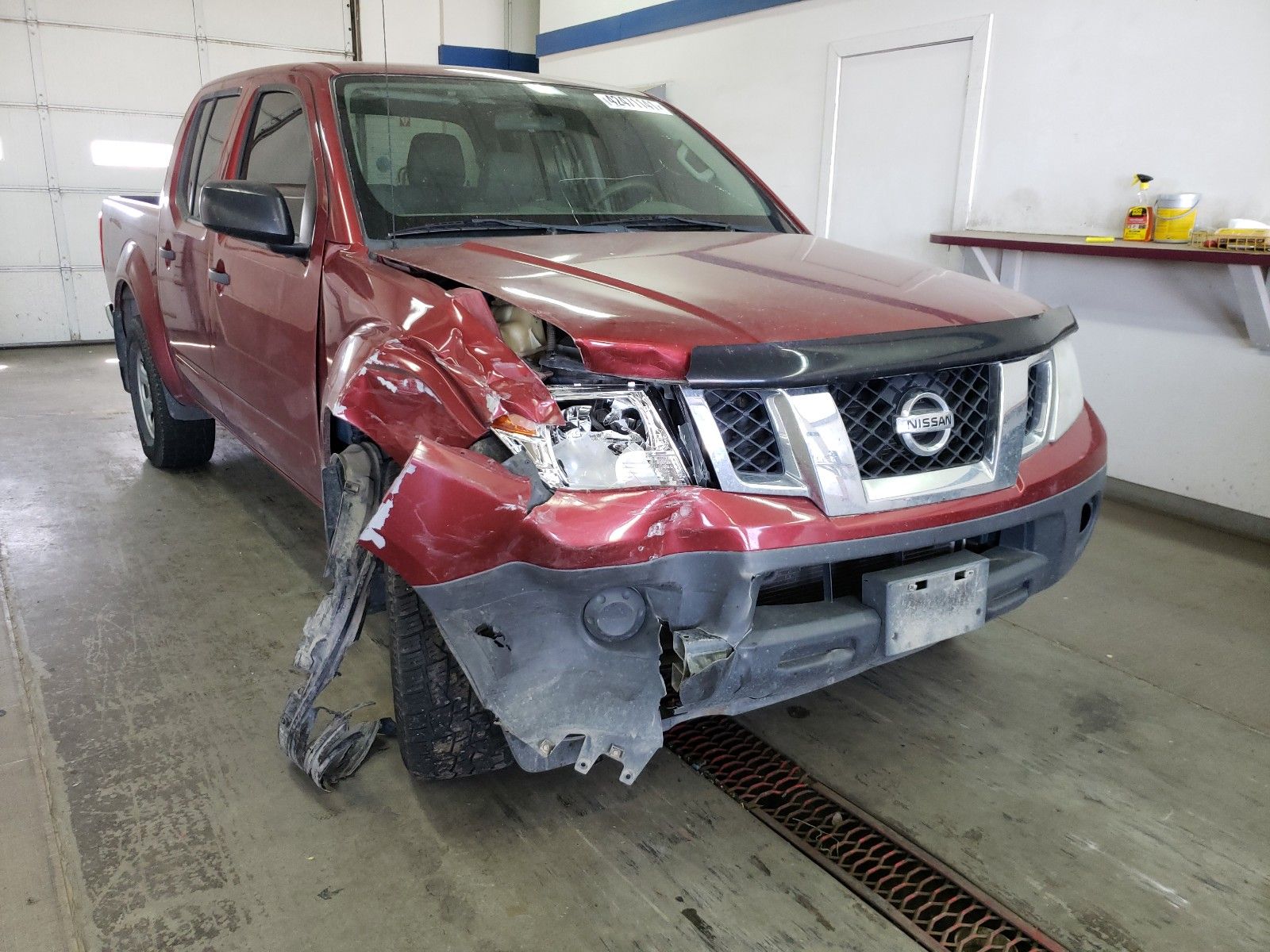 For years, consumers looked forward to the unveiling of new models of cars. However, many car buyers are now demanding more from auto manufacturers. In the recent past, car manufacturers have introduced minimal technological changes that many consumers felt did not justify the increase in the price of the car from the one charged on the previous model. This, together with the fast changes in technology, has forced many Americans to opt for newer models of used cars that share a similar technology with the one in new cars.

Although the US economy continues to show strength with a record low unemployment rates, the Cox Automotive 2019 forecast indicates that the auto industry will experience a slump in the sale of cars. It is critical to note that consumer behavior keeps changing. The behavior buyers of used cars had in 2018 may be distinctly different in 2019, depending on their circumstances and the state of the economy. Read More
Late Auto Loan Repayments by Seven Million Americans: The State of the Auto Economy 02/26/2019 What is Salvage title?