Do Online Car Auctions Have Working Cars and Not Salvage Ones?

You’ve probably been hearing an awful lot about online car auctions these days. That’s because more and more consumers are using them to purchase their vehicles, saving thousands of dollars in the process of buying every ones car.

Of course, dealers and dealerships aren’t keen on the idea of consumers using online car auctions to make their purchases. This is because these auctions cut them out of the equation entirely. As such, there’s been a bit of negative press surrounding them of late.

Namely, you might’ve heard that online car auctions aren’t worth your time because the only vehicles you can find on them are non-working. While it is true that some vehicles in online car auctions will be totaled vehicles, that does not describe nearly all or most of what’s available.

The vehicles available in online car auctions come from a wide variety of sources. As such, you stand to find an equal mix of both used and salvage cars.

The used inventory available can come from a variety of different places. For example, you’ll actually find used cars with review available in online auctions that are being sold as overstock from used car dealerships. In addition, you’ll also find used cars that are being sold of by rental fleets. In fact, you’ll even find some used cars that originate from law enforcement impound lots!

Now, it’s salvage cars that sometimes turn drivers and other people off about online car auctions. But, this is only because they don’t truly understand what salvage cars really are! In a nutshell, a salvage car is any vehicle that has had its policy paid off by an insurer at a rate of 75% or greater of that car’s value. That’s it.

While this will apply in cases like an accident or collision, there are a number of different reasons why a car might end up with a salvage title. For example, consider the fact that sometimes insurers will seek to expedite a claim and therefore merely pay out a policy. In addition, there are also incidents like theft-recovery vehicles, wherein a vehicle ends up with a salvage title despite sustaining no damage.

Do You Want to Save the Most?

The point is that even among the salvage cars you’ll find available in online car auctions, there are cars of all varying conditions and qualities. And, if you’re really looking to save the most amount of money possible when buying a vehicle, salvage cars warrant your consideration! They can often be purchased for pennies on the dollar.

But, if you’re just in the market for a perfectly working used vehicle, online car auctions are a place to look. There are thousands of such cars available, and they can be bought without having to pay a used car dealership’s markup. What does that mean for you? It means that you stand to save in the thousands of dollars when you make your next vehicle purchase. So, check out online car auctions today! 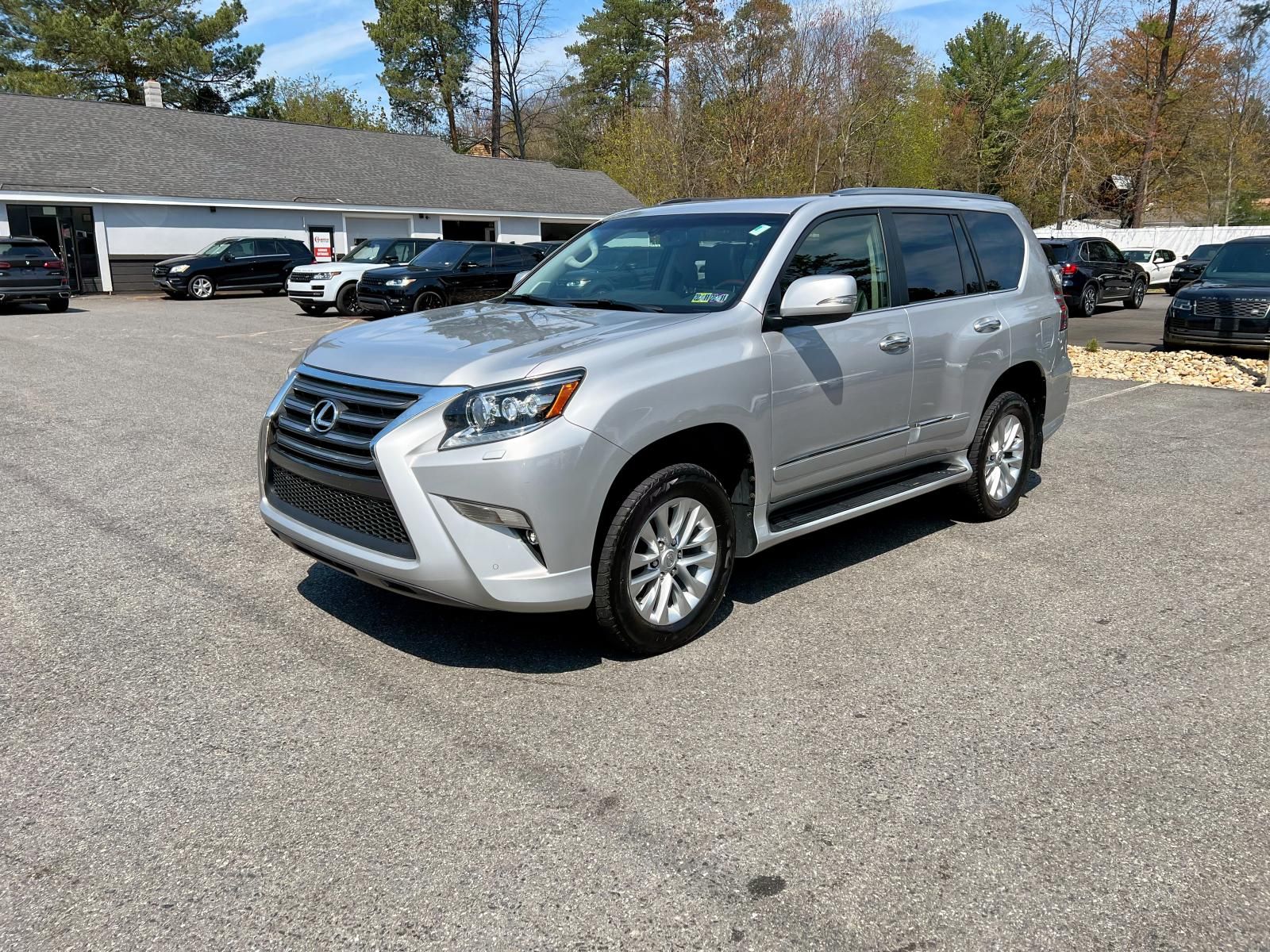 Read More
Can I Find Working Vehicles in Online Car Auctions? 06/08/2017 What is Salvage title?