Every used car, regardless of brand, model, or type, is going to have some advantages and disadvantages associated with it. Japanese used cars for sales have always been considered some of the most reliable and dependable that can hit the road. They also often have a higher resale value in japanese car auction than cars manufactured in the United States or Europe. However, there are some things to be aware of before jumping on the first car that strikes your fancy.

While Toyota and Honda often have the most spots in the top ten list each year, there are often models from Mitsubishi, Subaru, and Nissan that hit that list, as well. For those manufacturers with a coveted spot in the top ten, they often have a few in the top 20 used cars around the world. Most Japanese cars have the distinction of being reliable for a good reason – they can back it up.

When looking at the top 20 used cars lists year by year, you’ll often find that the Honda Accord and Toyota Camry appear in a high position. You may also see the Toyota RAV4 and Honda Civic, usually listed a little lower, but still making an appearance.

These various benefits certainly speak to the reason Japanese cars from Japan car auctions are so popular and wanted, whether new or used. However, it’s important to be aware of the bad, as well as the good, so we’ll also look at some of the disadvantages that Japanese used cars bring to the table.

As you can see, there are arguments to be had on either side of the argument. However, it is worth considering a Japanese used car, especially if you are comfortable spending a bit more to have peace of mind. Those who are choosing a used car solely for the lower prices, however, may be better served by an American or European car which has a smaller resale value. 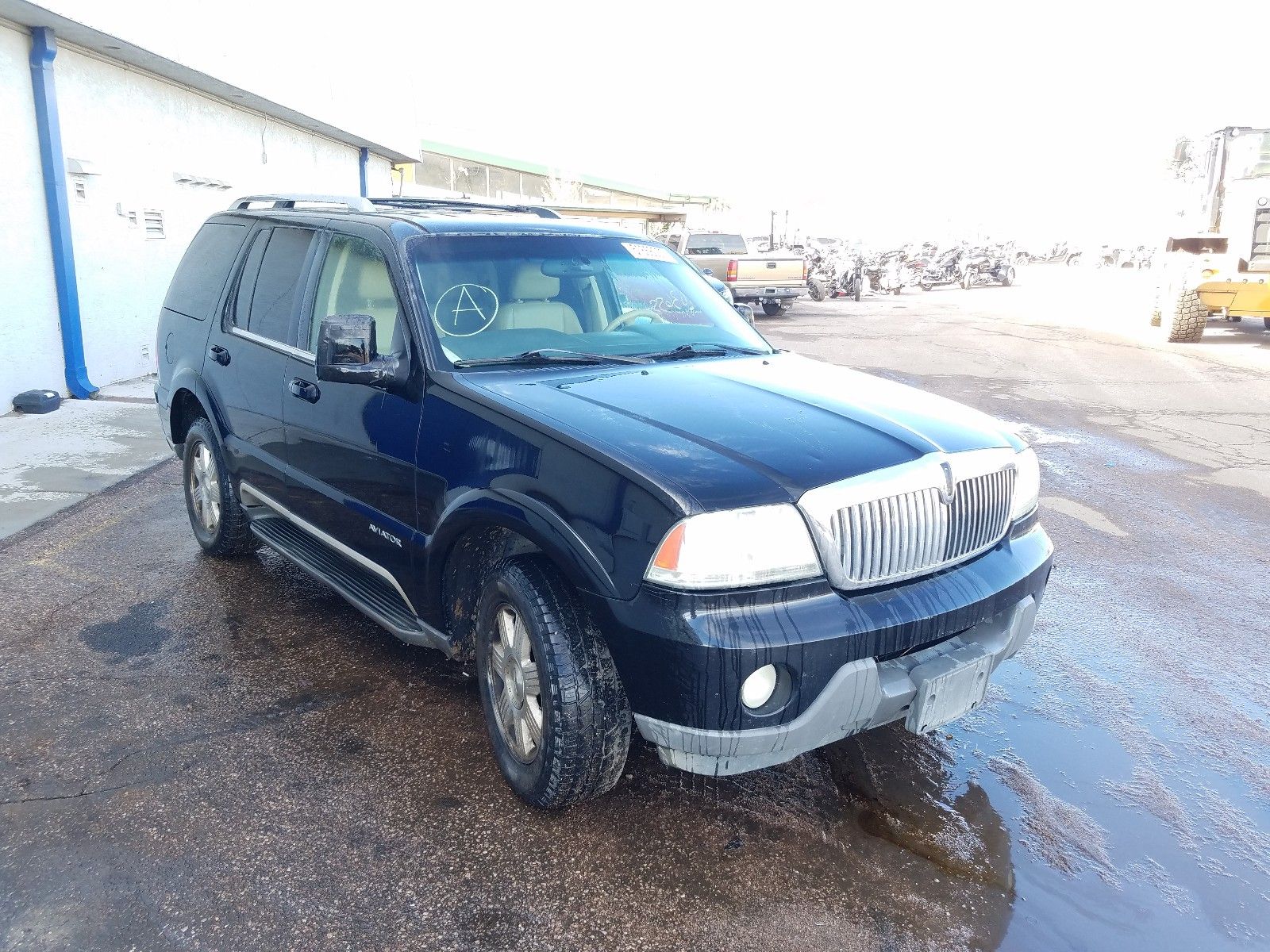