Pros and Cons of Purchasing a 2014 Honda Pilot

The Honda Pilot was introduced back in 2002 and is now in its second generation after a full redesign in 2009. The 2014 Pilot was named one of Kelley Blue Book’s top 12 family cars, partially based on an excellent safety rating. This sports utility vehicle has space for an astounding eight passengers and could be a solid contender for those looking to purchase a used SUV.

We’ll look at the features and aspects that make the Honda Pilot such an impressive vehicle, offering pros and cons for those who may be considering a purchase.

Reasons to Consider the Honda Pilot

Places Where the 2014 Pilot Falls Behind

All in all, the Honda Pilot from 2014 is a vehicle with plenty of standout features. It would make a fantastic used car for many people out there, especially if you have a large family or often need extra space in your vehicle. If the limited technology features and understated design don’t dissuade you, this could be a good used vehicle option. 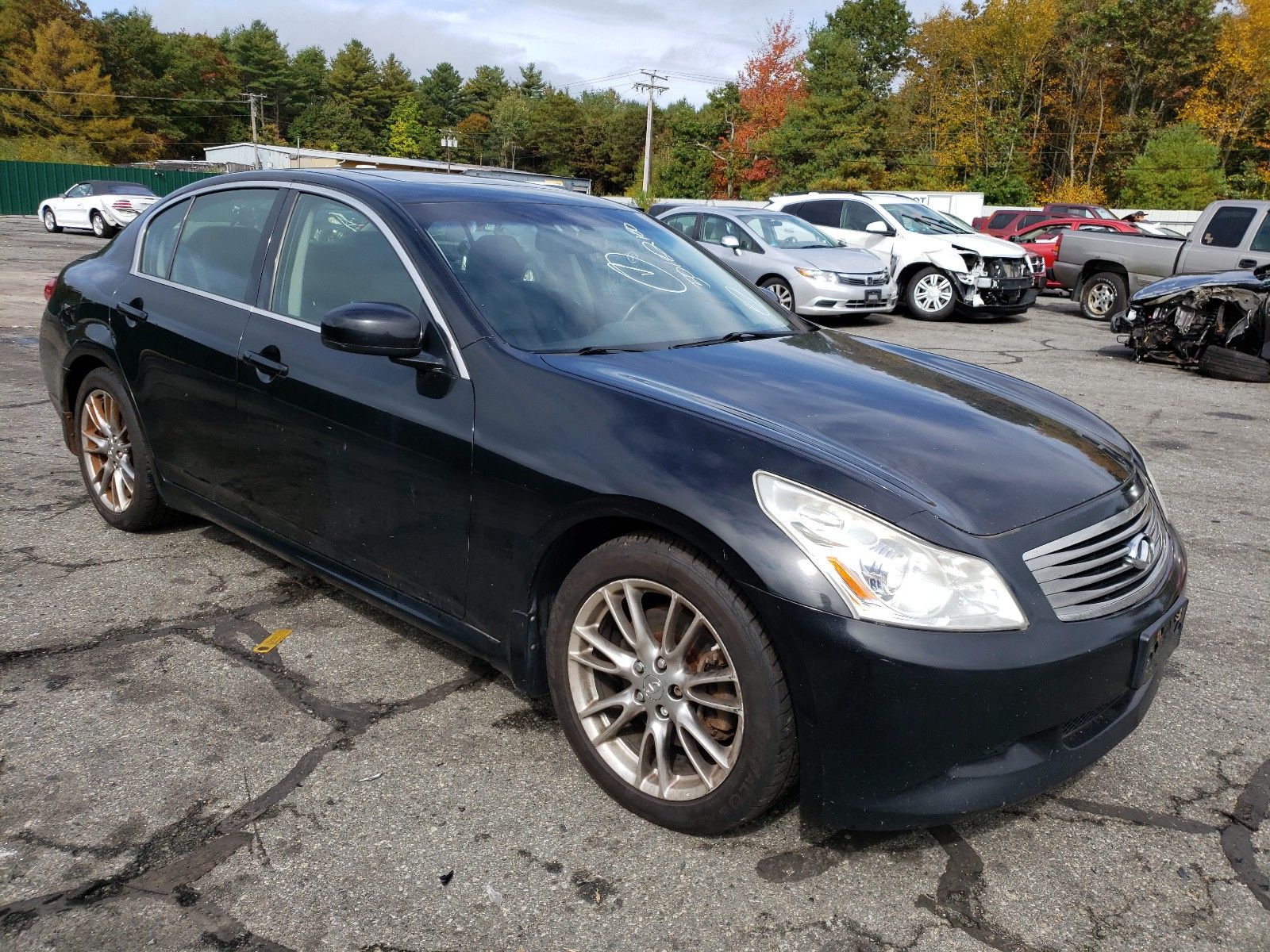 Read More
What Does the Honda Pilot Offer? 11/13/2017 Uncategorized