Quick and Easy Steps for Insuring a Salvage Car

If you tell people you’re thinking of buying a rebuilt salvage car from a used car dealership, or if you’re considering a trip to the local public car auction to get a salvage car yourself and restoring it on your own, you’ll probably hear a wide range of responses. Some might praise your frugality while others might admire your mechanical aptitude. However, some might tell you that you’re making a mistake, as you’ll never be able to insure a salvage car properly.

There is a kernel of truth in this criticism, though for the most part it’s rather exaggerated. While it can prove to be challenging to get a salvage car insured to the level that you would like, in many instances you can manage to secure insurance cover for your vehicle. The trick is understanding the problems and identifying the solutions. To that end, here are some quick and easy steps to insure a salvage car.

Understand What the Problem Is

The issue that many insurance companies have with rebuilt salvage vehicles is that a salvage vehicle could have hidden or invisible defects that could linger from the initial accident that resulted in the car being declared salvage in the first place.

This may seem absurd to some, as most states require a rather rigorous salvage inspection before allowing a car to be declared rebuilt and eligible for registration and insurance once more. However, it’s important to understand that these state-mandated inspections have little to do with the relative safety of a rebuilt salvage car or how well and completely it’s been rebuilt.

Instead, these inspections are much more concerned that all the VINs match between car paperwork and the vehicle itself, or between the receipts for replacement parts used in the car and these parts as they’re present within the engine or chassis. In other words, this inspection is to determine if the car has been rebuilt legally, not well.

Obviously this doesn’t sit well with insurance companies. If they’re going to be providing more than just bare minimum PLPD (personal liability and property damage) coverage, they want some assurances that the car is in good physical shape so as to there is little risk of it causing a massive and expensive accident that the insurer is going to be responsible for. While it might not be fair to the owner of a salvage car, it’s pure self-preservation on your insurer’s end.

Understand How to Fix the Problem

While finding an insurer that’s willing to take enough of a chance on your salvage car to offer you physical damage coverage like collision insurance or comprehensive insurance may seem like a lost cause, this isn’t necessarily the case either.

In fact, if you can find an insurance provider willing to work with you on the matter, you could very well get a level of coverage that you can be content with. The trick isn’t much of a “trick” at all, either. If you know your car was rebuilt well and that it’s as safe as or safer than it was before it was declared salvage, you can ask for an insurer to inspect the vehicle itself.

What will typically happen in this case is that the insurers will send an agent out to a designated location – usually a local auto body shop or something similar – to perform a thorough inspection on the car. Agents typically take note of any abnormalities or signs of damage in the vehicle, take a picture of their findings so that there’s photographic evidence of how your salvage car actually looks, and then send in their assessment to their boss.

The insurer then conducts a thorough analysis of your vehicle. If it seems like your car is in decent shape, insurers can and will offer physical damage insurance coverage. The price you’re quoted might not be exactly competitive when you compare it to those given to other cars of a similar make and model that weren’t salvaged, but it’s a small price to pay to give more protection to your car. 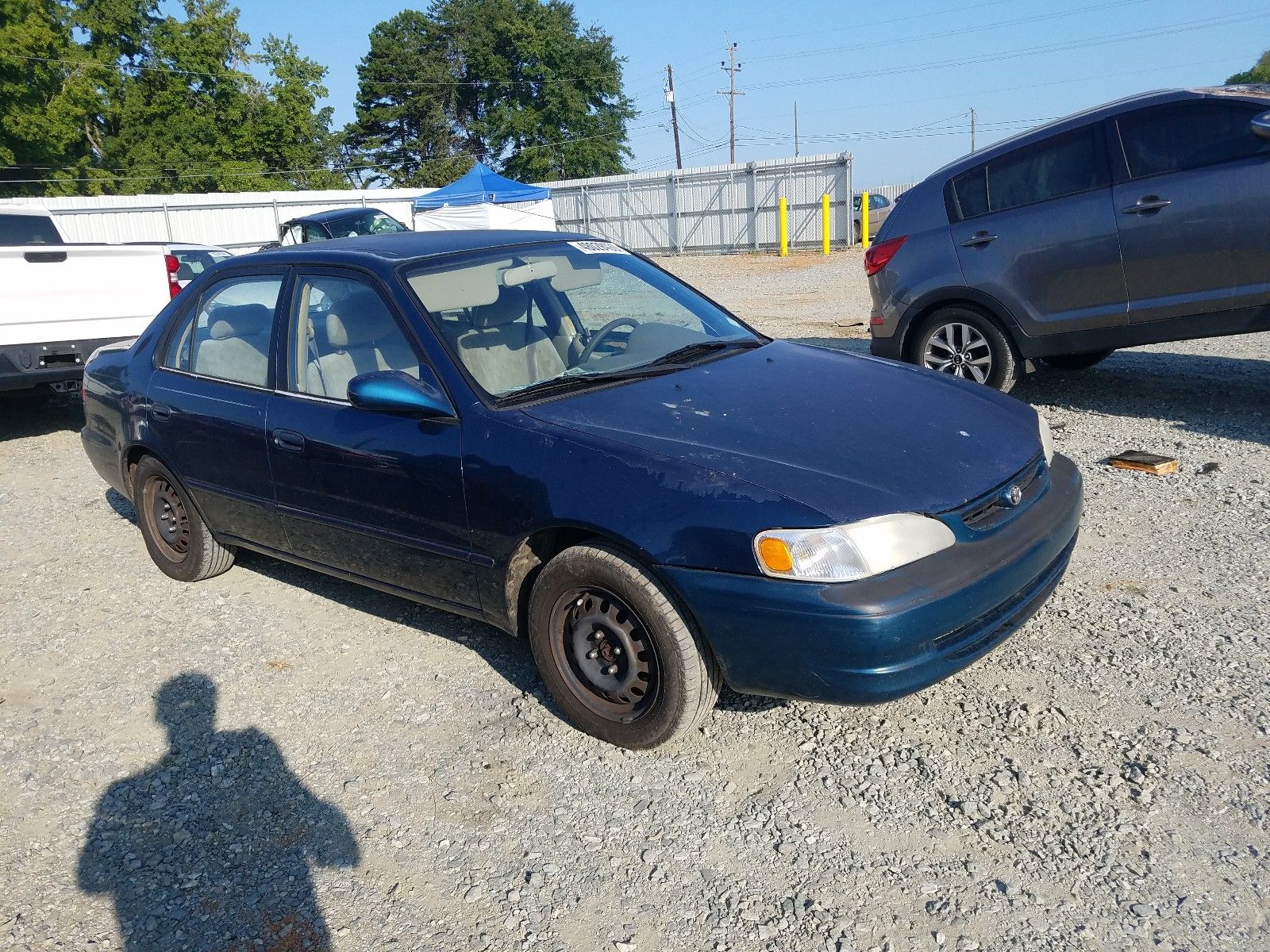 Read More
What Do I Need to Know about Insuring Salvage Cars? 10/22/2015 What is Salvage title?