The Maxima, manufactured by the Japanese car maker Nissan, has gone over years of change. In its eighth generation, it has grown to a full-size/executive class sedan. When introduced in 1981, as a follower for the Datsun 810, Maxima was a compact car. This lasted until Nissan launched the third generation, 1989 model, when it moved into the mid-size segment.

The latest generation 2016 model that has been in production since 2015 has entered the full-size/executive car segment. However, this is a tough one to judge. It has less room in the interior than a mid-sized Ford Fusion. Compared to the in-class rivals, it has less space in the back seat as well as the trunk. Even compared to its midsize sister, the “smaller” Altima, the Maxima has less room overall on the inside.

But it is not all doom and gloom. Maxima’s V6 engine tops out at 300 horsepower and is among the fastest in its class. Nissan advertises the car as a sports sedan, and in that regard, it car does not disappoint. There isn’t much roll in sharp turns while the ride is smooth and comfortable overall.

For such a powerful car, the Maxima does surprisingly well in the fuel-economy department. This vehicle boasts 21 mpg in the city and 30 mpg on the highway.

With Zero Gravity seats, a concept borrowed from NASA, the Maxima offers comfort with the luxury of the full-size sedan. Nissan used high-quality materials to build the Maxima. However, the relative lack of space inside and in the trunk makes it a questionable choice for a family sedan, if that is what you are looking for.

But overall, the Maxima has a luxury feel, with plenty of features like the Apple CarPlay and dual-zone automatic climate control. Standard features include NissanConnect infotainment system, while you can tick off an 11 speaker Bose stereo for premium sound.

And as for the seating, as AutoTempest has put it: “From the diamond quilted Alcantara seating, to the soft touch materials spread around throughout the cabin, the Maxima is clearly a major leap forward for Nissan.” The luxury factor has taken a leap forward in this vehicle. In addition to the plush interior, the car’s sporty feel will appeal to the dad who likes acceleration. However, in its review, Edmunds noted that the steering feels a bit slow at lower speeds. The sporty SR model has excellent steering, but the ride gets a bit stiff. The engine shoots the car along, but there is noticeable torque steer when you put the pedal to the floor.

The main selling points for the Maxima are its safety and predicted reliability. The Institute for Highway Safety’s (IIHS) gave it the Top Safety Pick+ rating. The National Highway Traffic Safety Administration gave it five stars. As for reliability, U.S. News notes the car gets a 4 out of 5 reliability rating based on J.D. Power rating.

Looking at the CarComplaints data, the latest generation Maxima does not have too many complaints. The website rates the 2004 model as the worst in the line-up with most criticisms directed at transmission issues.

The car has remained the same for the 2018 year model. However, Nissan has included the Android Auto, which is not available in the 2017 year model. The forward collision warning and automatic emergency braking have become standard.

But 2016 is a well worth year for the Maxima

The design has not been changed since 2016, so if you are in the market for a Nissan Maxima, it is well worth to look into the 2016 year model. It does not have Apple CarPlay or Android Auto, but it is the same car. Some safety features that have been made standard in the later year models are missing. But the model still gets the top safety ratings and the dynamic ride. MSRP for the 2018 Maxima starts from $33,300 and $40,940 for the higher trims. This means that there is undoubtedly potential for savings if you don’t mind going through the used car market. Overall, the car comes with a steep price tag for the class.

If you want to save more, a 2016 model could be a better option to enter the full-size sedan class. While the pricing on the lower end is similar, you can find a top trim 2016 Maxima below $29,000. The engines are the same. You get dual-zone automatic climate control as standard as well as Bluetooth and two USB ports.

You also get the NissanConnect infotainment system with satellite radio, navigation, and an 8-inch touchscreen. The Android Auto and Apple CarPlay, although useful, aren’t really to be missed. The price depends on the mileage and overall condition of the car. 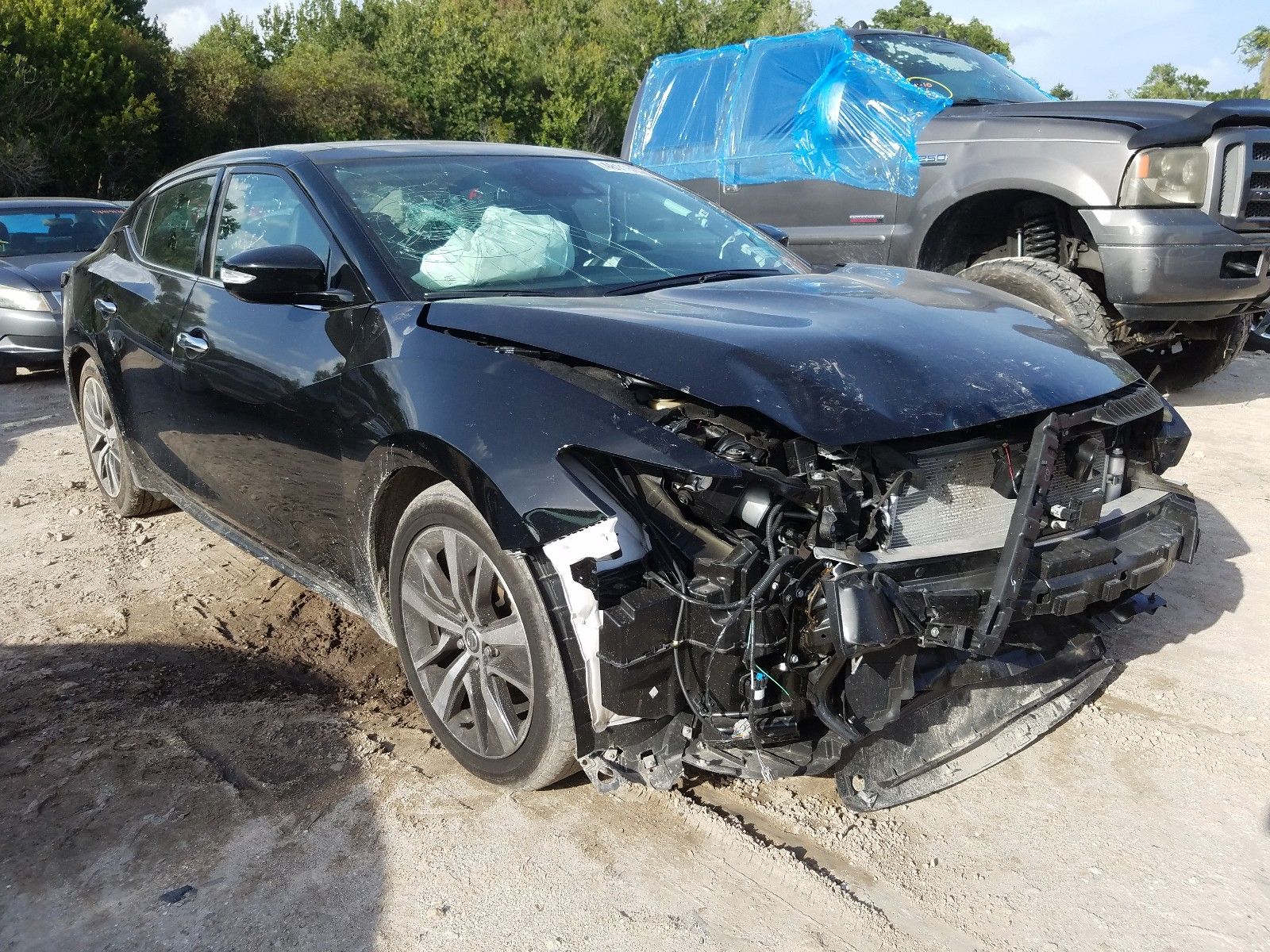 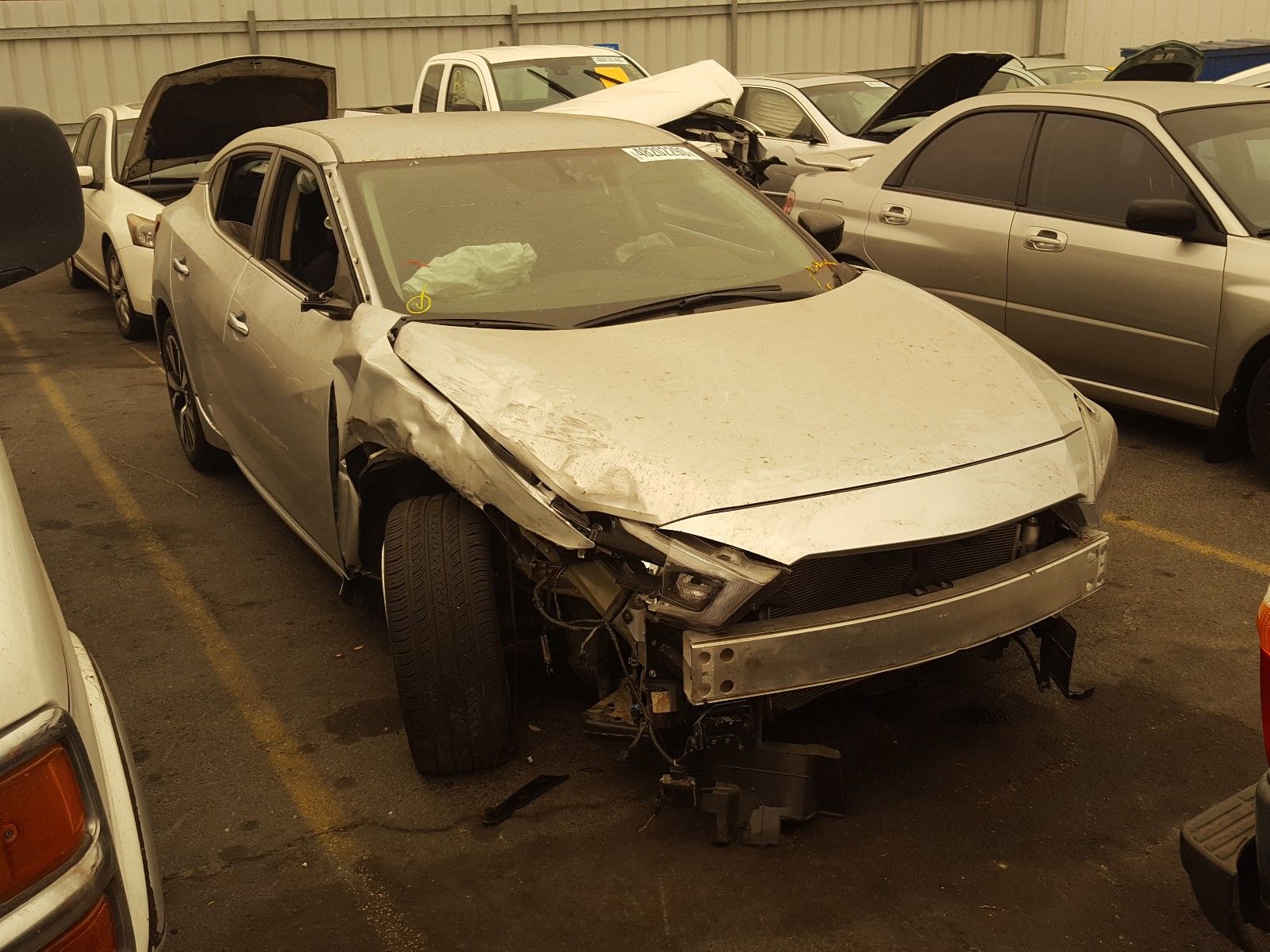 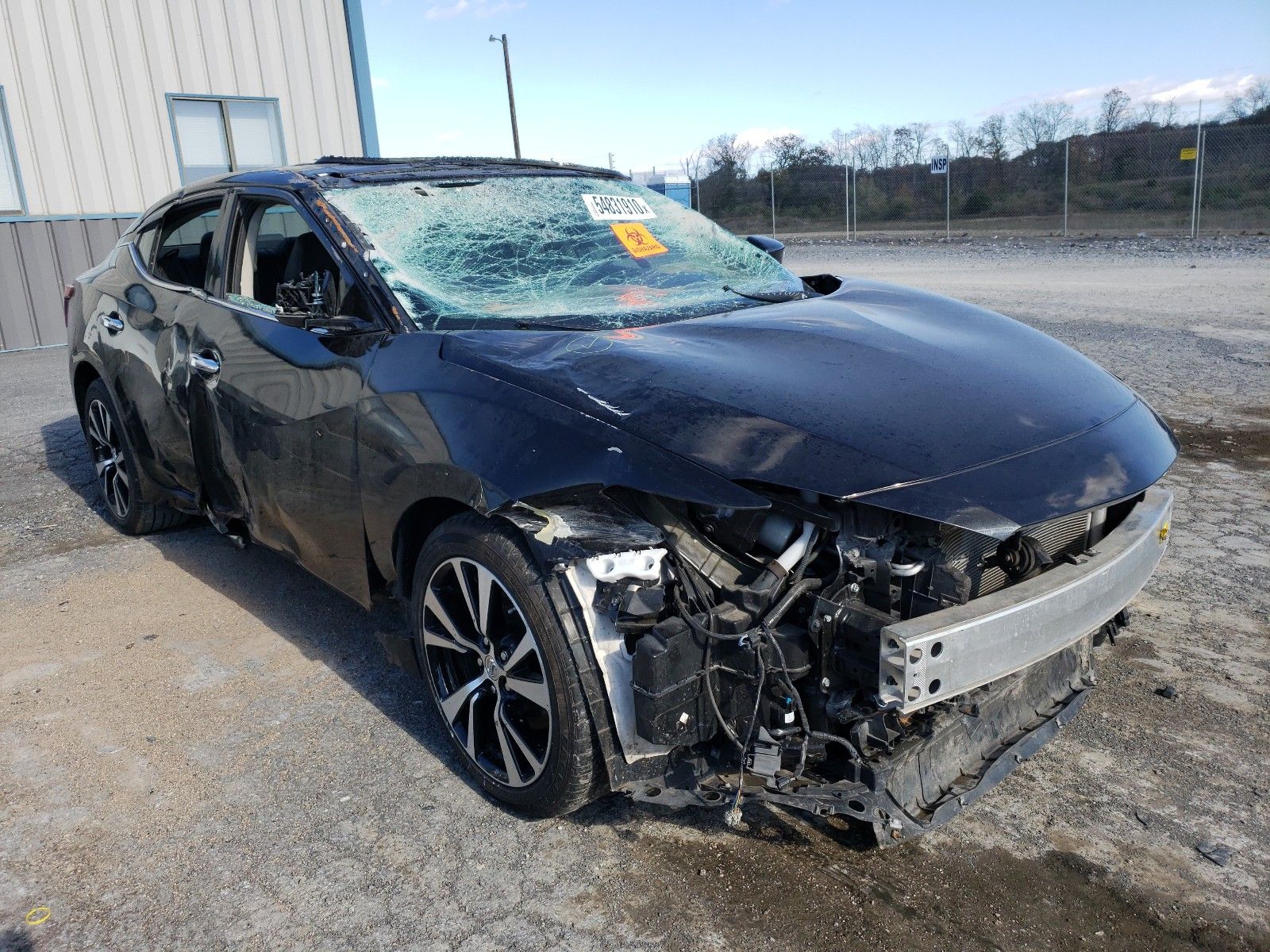 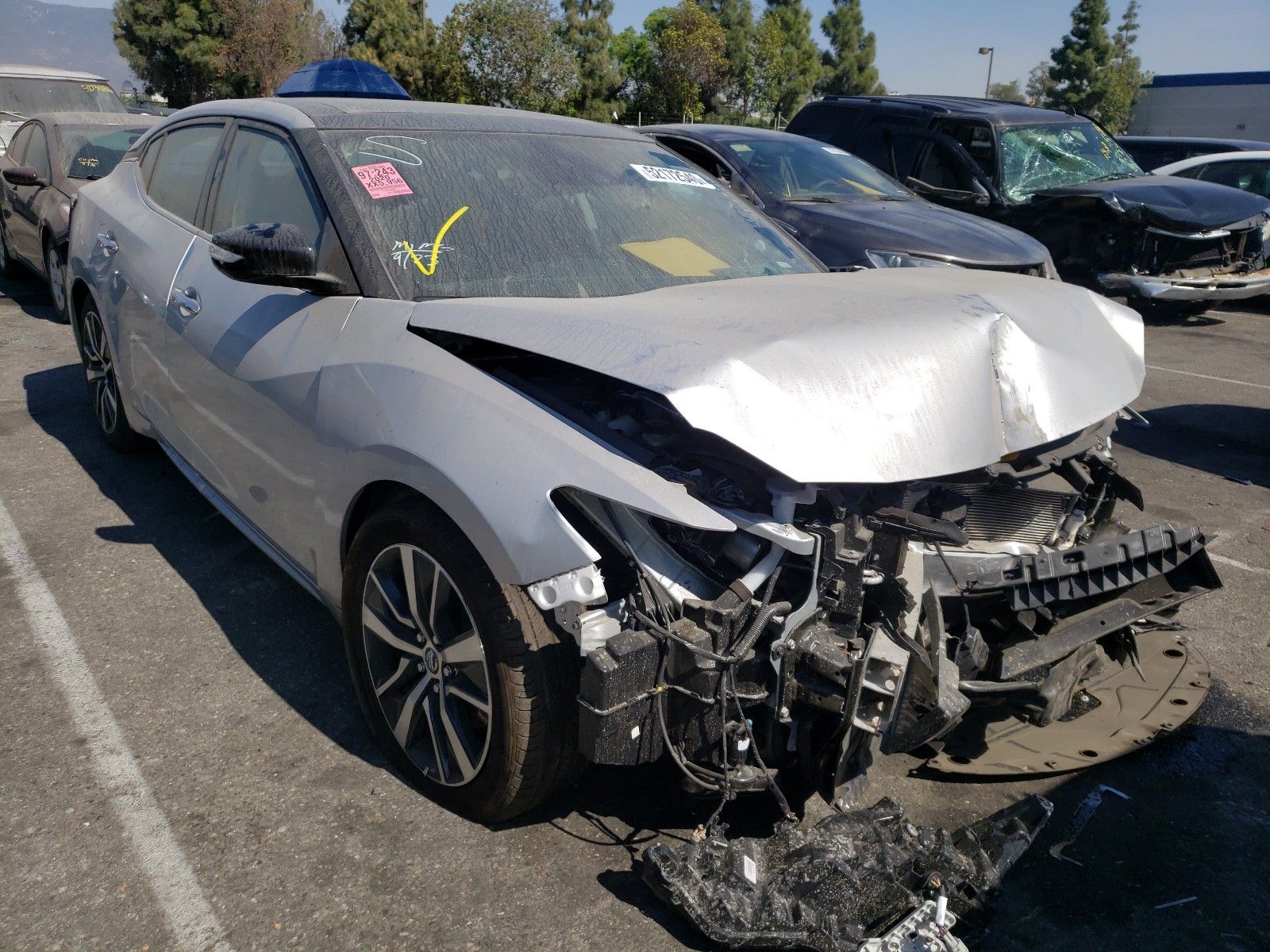 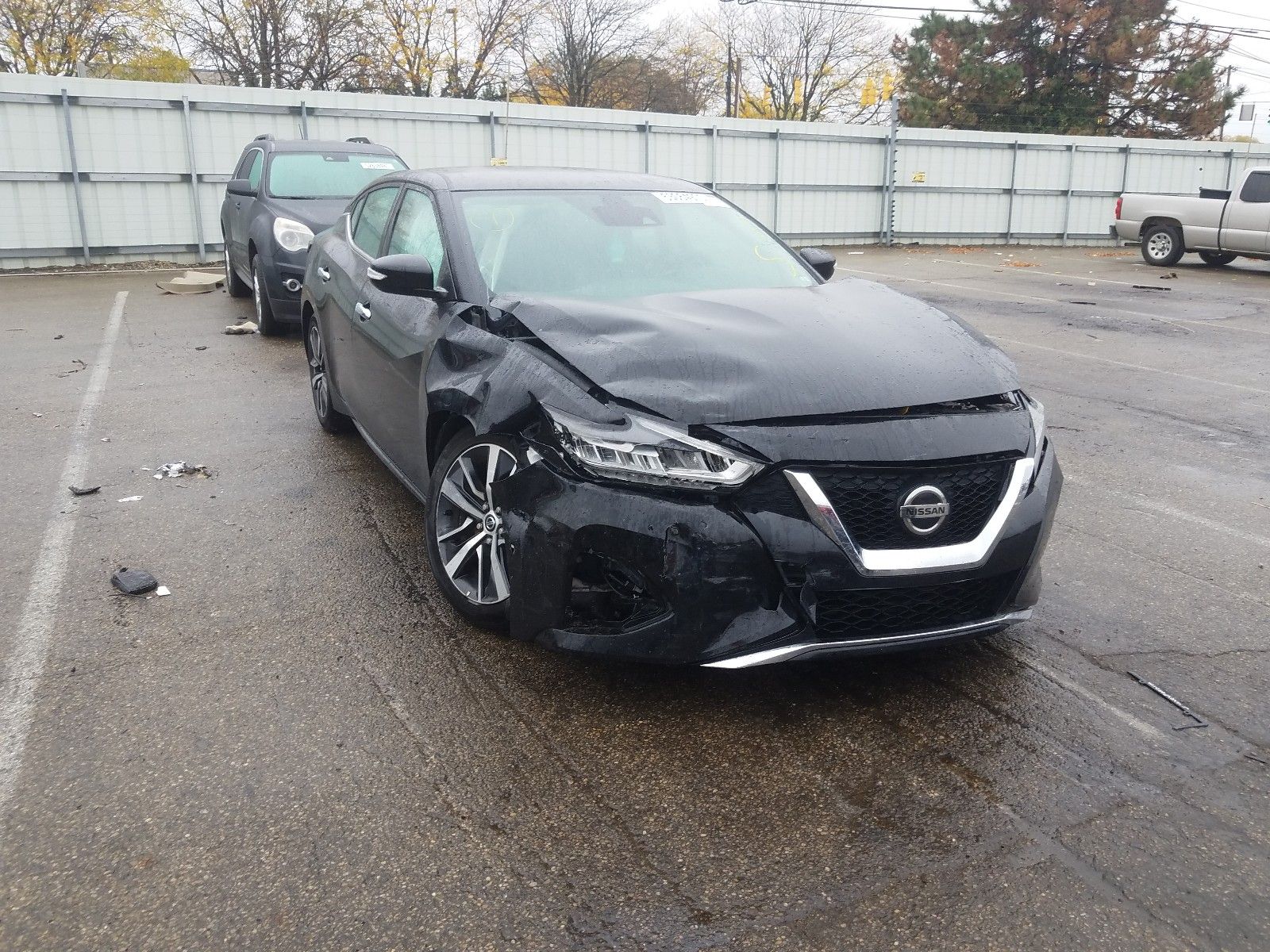 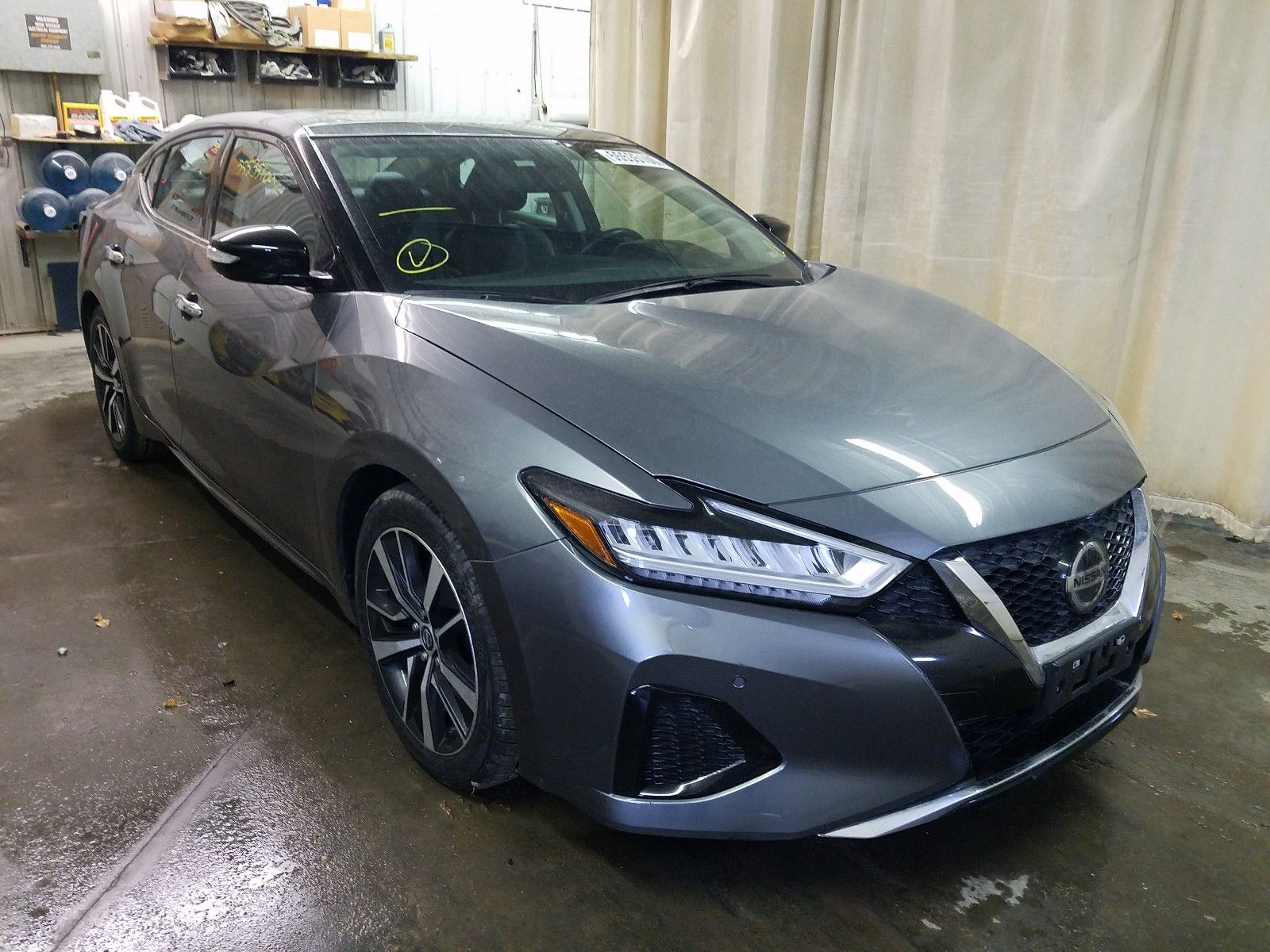 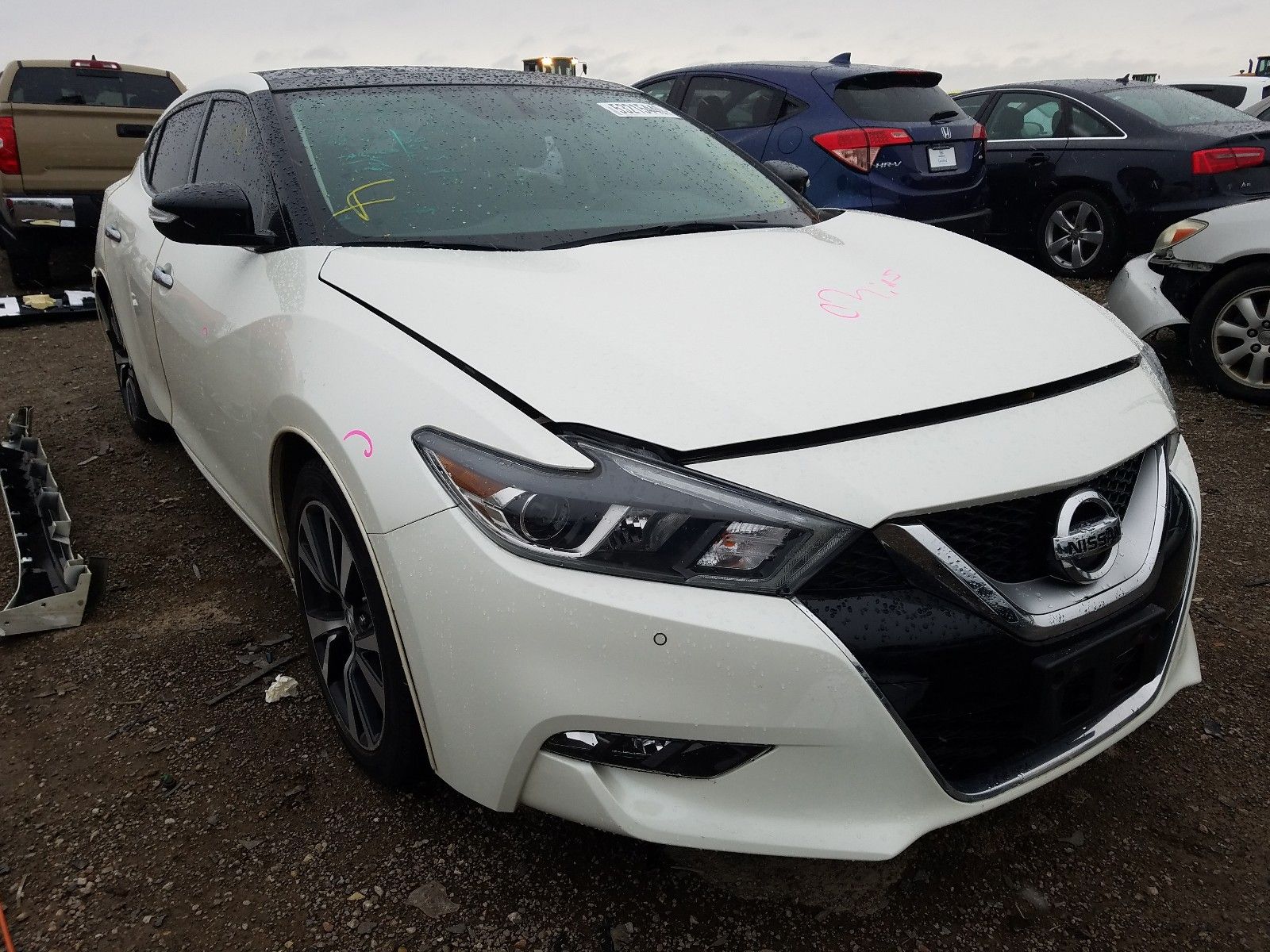 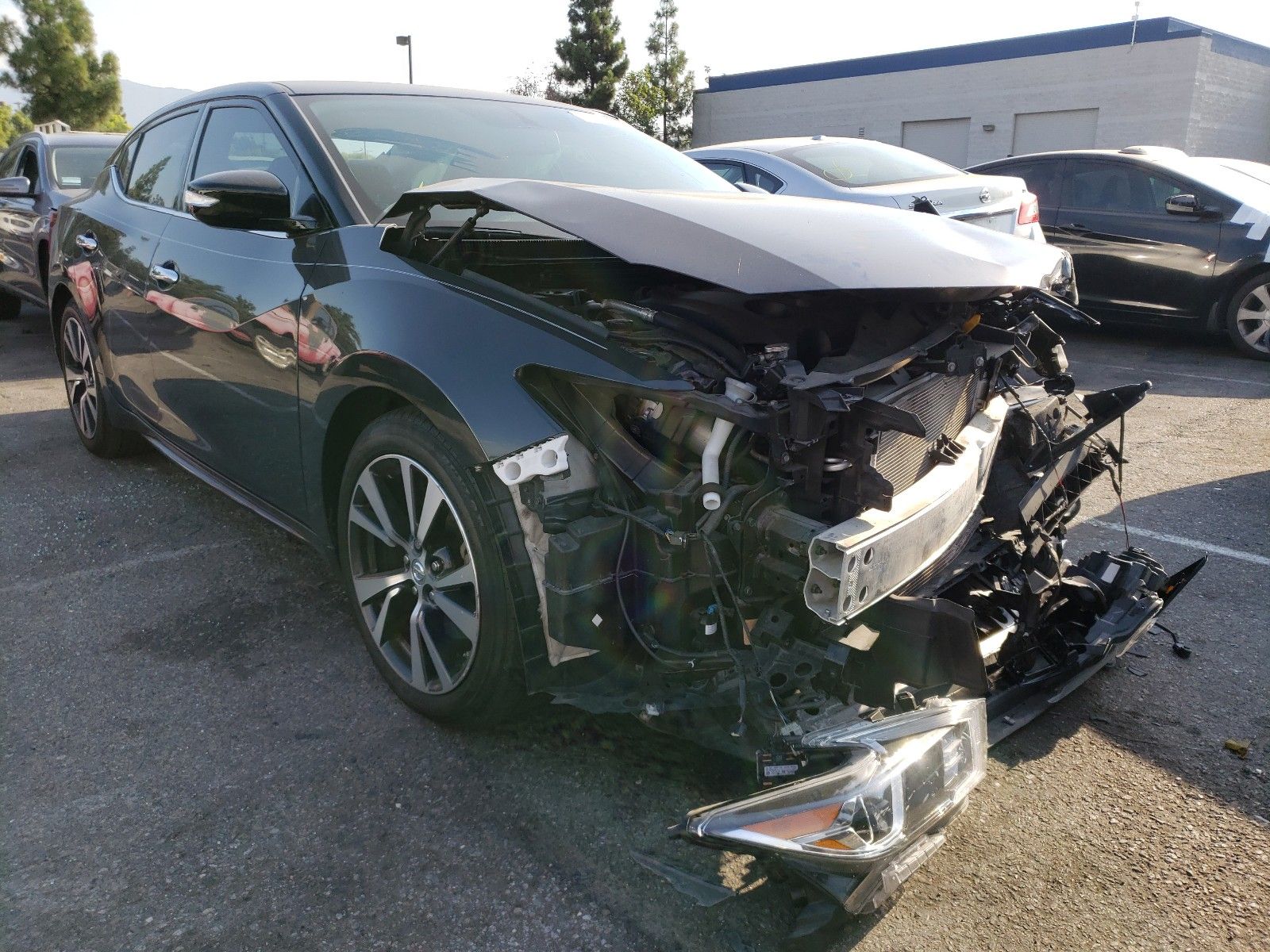 The Maxima offers a premium class feel and sporty driving dynamics. However, this comes at a steeper price and less room compared to the competition. It is still an interesting choice for people who put driving and luxury above trunk space on their priority list. 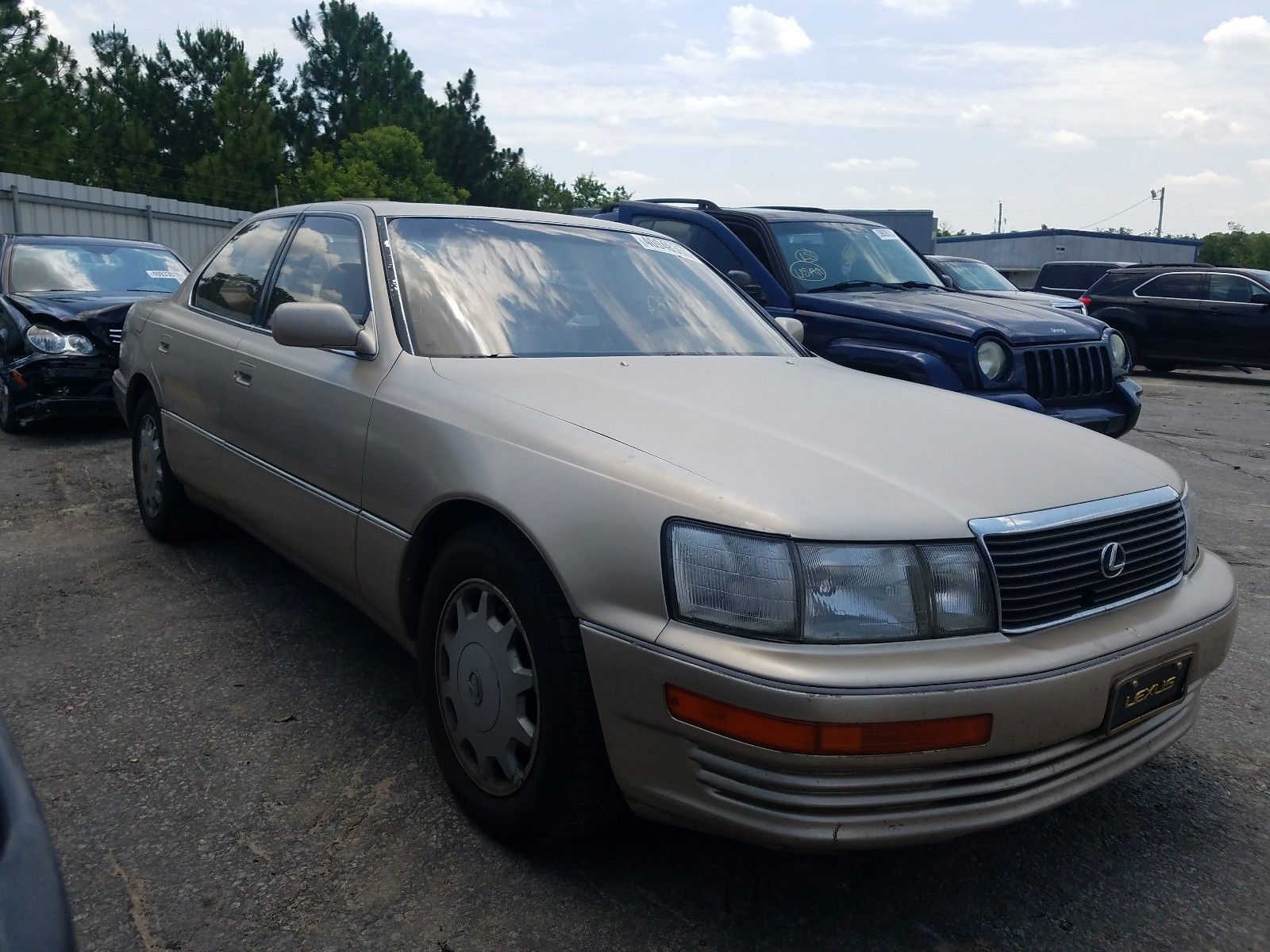