The 7-Series has always been BMW’s flagship model. The model Mercedes uses to introduce its innovations, technology, and designs that it then applies to other models. The first BMW 7-Series was launched in 1977 and is classed as a full-size luxury sedan coming in two options: the limousine and the long wheelbase model. The latest generation has been going strong without any changes since it went into production in 2015.

So, let’s look at all the bells and whistles a car like a BMW 7-Series comes with. And whether it is possible to score a used model without giving up the luxurious features a brand-new car brings. The latest model was first produced in 2015, marketed as the 2016 year model. The German carmaker decided to sell only the long wheelbase model to the United States. This model gives you plenty of legroom in any position, perfect for those who like to drive around in luxury. The first models introduced in the US had a power output of 320 HP in the 3-liter six-cylinder engine. And up to 445 HP in the larger 750i V8 engine that was carried over from the 2015 model.

Besides luxury, the driver of a new BMW 7 can also enjoy responsive handling. As it is the case with all the luxury sedans, they include a wide array of technological features. Over the last couple of years, BMW introduced new engine options adding the top of the line M760i. These improvements include a V12 engine and its xDrive (all-wheel-drive system) churning out 601 horsepower. Prices for the 2018-year model range from $83,100 to $156,700, according to Edmunds.

The car falls just behind the Mercedes S-Class, seen by many as an institution in its own right. The Mercedes flagships usher new technology into the automotive world in general. U.S. News puts the 7-Series second only to the S-Class, in front of Porsche’s Panamera in its Super Luxury Cars list. The downside of the 7-Series is the fact that its standard safety features list isn’t as long as its competitors.

But what if you’d like to enjoy the luxury class, with all its high-end materials and gadgets in the interior, plenty of legroom and a huge trunk, but would not want to pay the full price? What are your options? As previously noted, the latest 7-Series model has been in production since 2015 without much change to its design. This means that, with the two engine options available for the 2016-year model, you could essentially save a significant amount of cash buying the used model.

CarGurus listings show that at the lower end, the 2016 7-Series would cost you around $24,000 with the prices reaching $83,000 on the top end. The price will certainly depend on the selected options, mileage, and the overall car condition. But regarding equipment, you would not be giving up on much. The standard kit in the 7-Series includes Bluetooth, two USB ports, satellite radio and a 16-speaker Harman Kardon audio system. Not to mention the navigation and BMW’s iDrive infotainment system and plenty more.

If you find a brand new 7-Series you like, take a look at a 2016 model with the same options. You could save some significant cash. With the German build, it is not like you run the risk of the engine failing.

Regarding failures and complaints, there isn’t much to note for the 7-Series, especially with the later model years. If you do want to drive a 7-Series but can afford only an older model, Car Complaints notes that the 2006 model has the most complaints. High repair costs the 2012 model has been highlighted as the model to avoid.

It is hard to dismiss the BMW 7-Series when we are talking about the luxury sedan class. While the Mercedes S-Class is in a world of its own, and Audi has only recently redesigned its flagship A8, the BMW holds its ground. With powerful engines and a comfortable ride, and a trunk that is the largest in its class, this car offers pretty much everything one would need. The 2016 model is an option for those who want to save and still ride in comfort, without giving up on any of the luxuries. 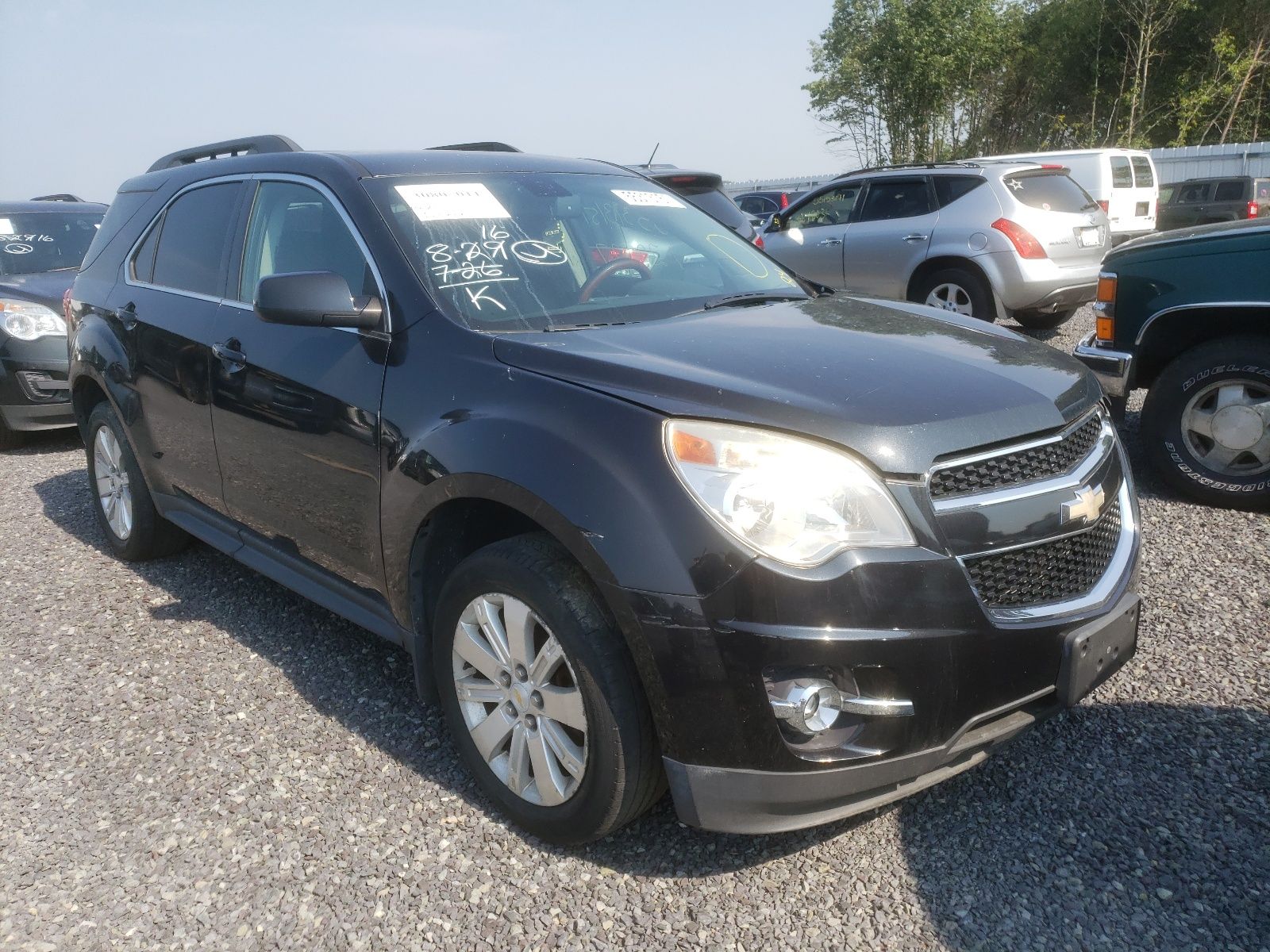