As a car manufacturer, Hyundai at first struggled to capture a significant market share and significantly penetrate the American market. However, over the years the company has worked at improving the quality and appeal of its vehicles. The Hyundai Sonata is a result of these efforts.

Now in its fifth generation, the Sonata is very different from its unreliable and cheaply built predecessor from 1989. The Sonata now offers a near-luxury experience and is among the top-selling family sedans in the North American market. The newer generation also boasts a hybrid model, if you are looking to help save the earth from global warming. The hybrid Sonata is second in sales only to the Toyota Prius, but it’s safe to say that it is far superior in terms of design and comfort.

But what if you are not going for a new Sonata and would instead buy a used one? To start, let’s learn a bit more about the models over the years. As noted, the car entered the North American market in the late 80s as Hyundai’s option for the large car segment. The style was signed and delivered by Giugiaro and the engines were brought over from Mitsubishi. Later in the early 2000s, the Sonata saw its first significant makeover, and while still being a bit too dull for the liking of the design jury, this was a considerable improvement over its predecessors. You can also say that is was a huge improvement in terms of reliability and build quality. Hyundai developed its own V6 engine made entirely out of aluminum. The company might have been a bit generous in its horsepower rating with 170 for the V6, as the engine actually produced closer to 160 hp. 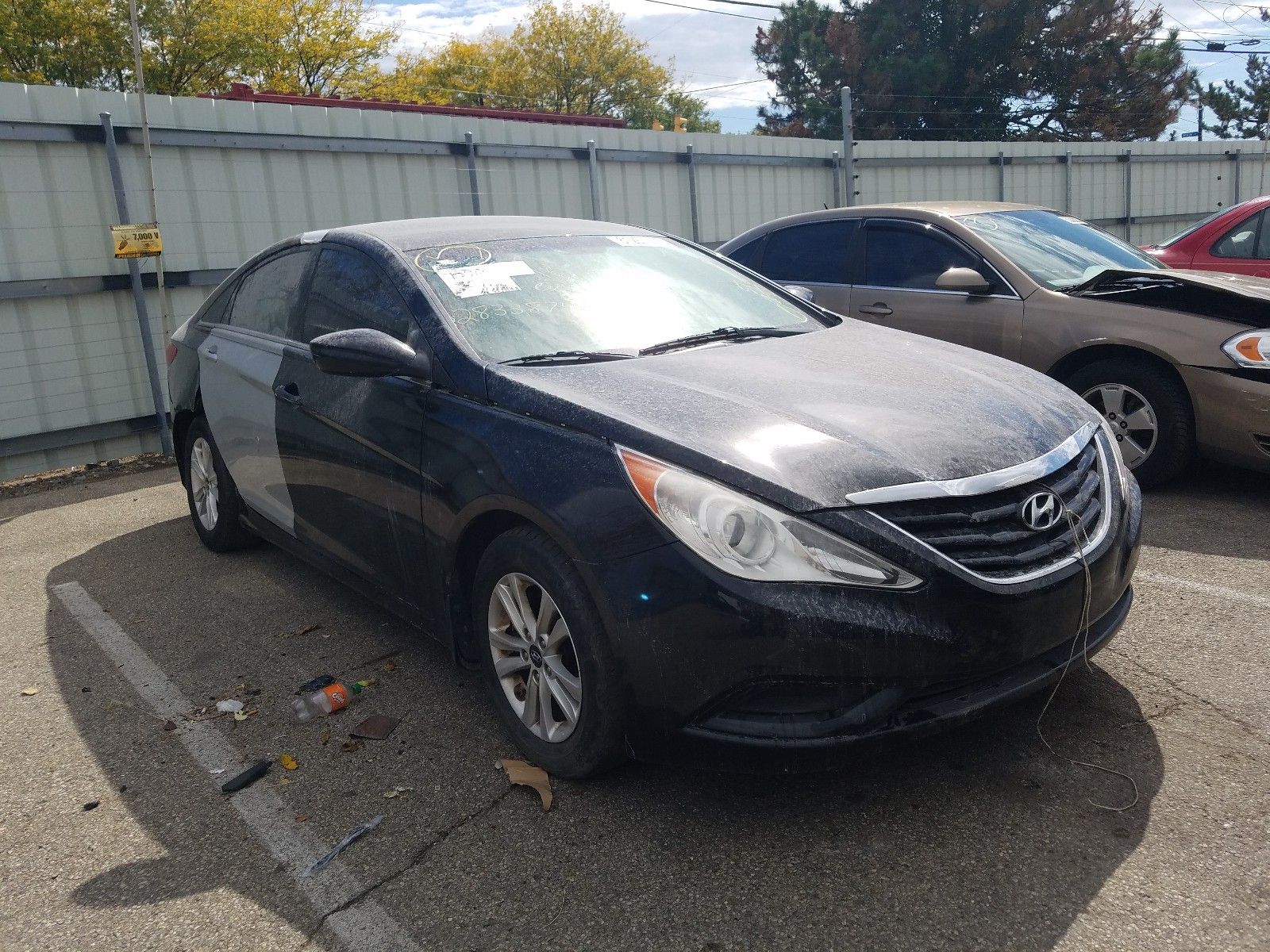 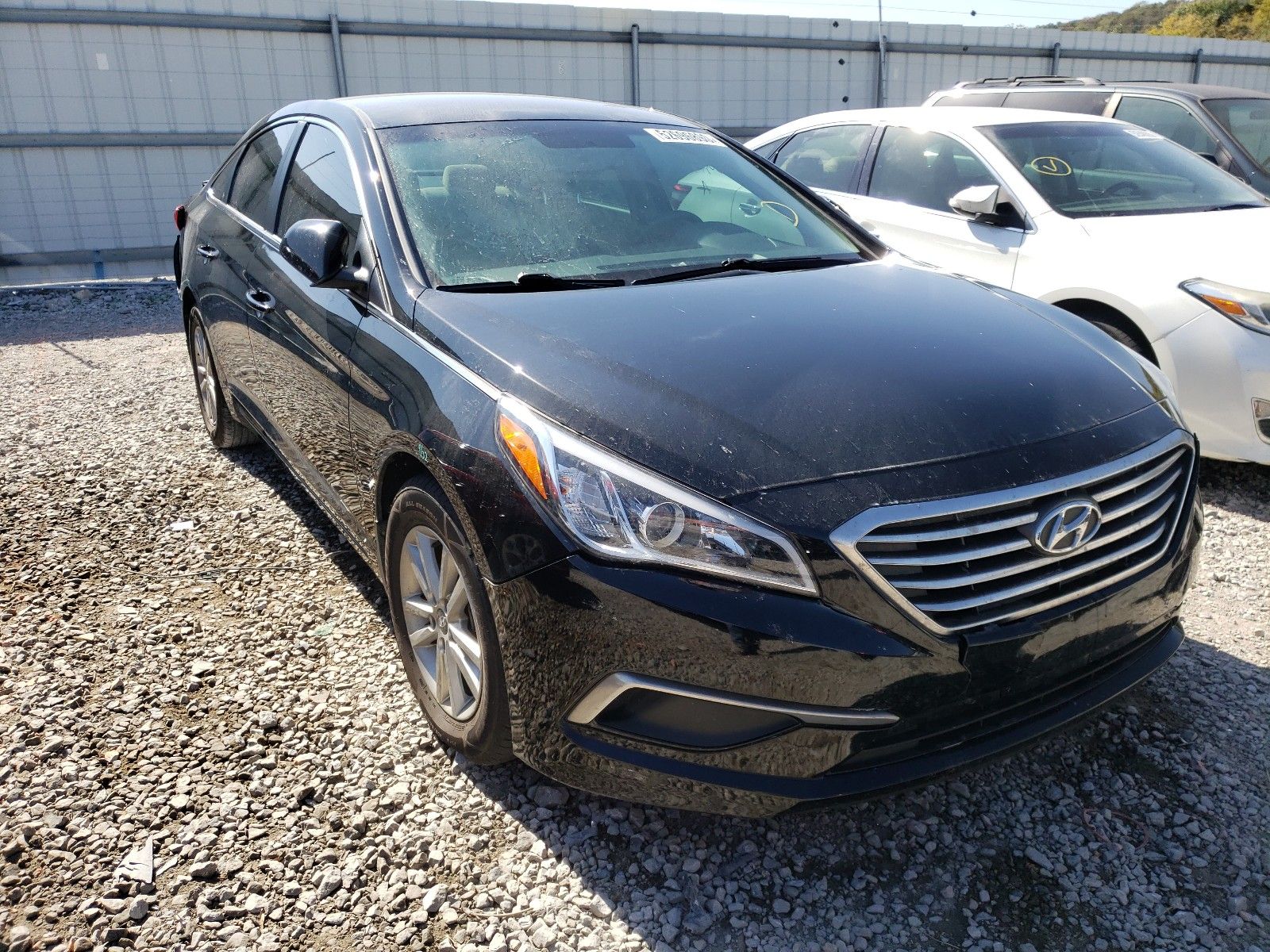 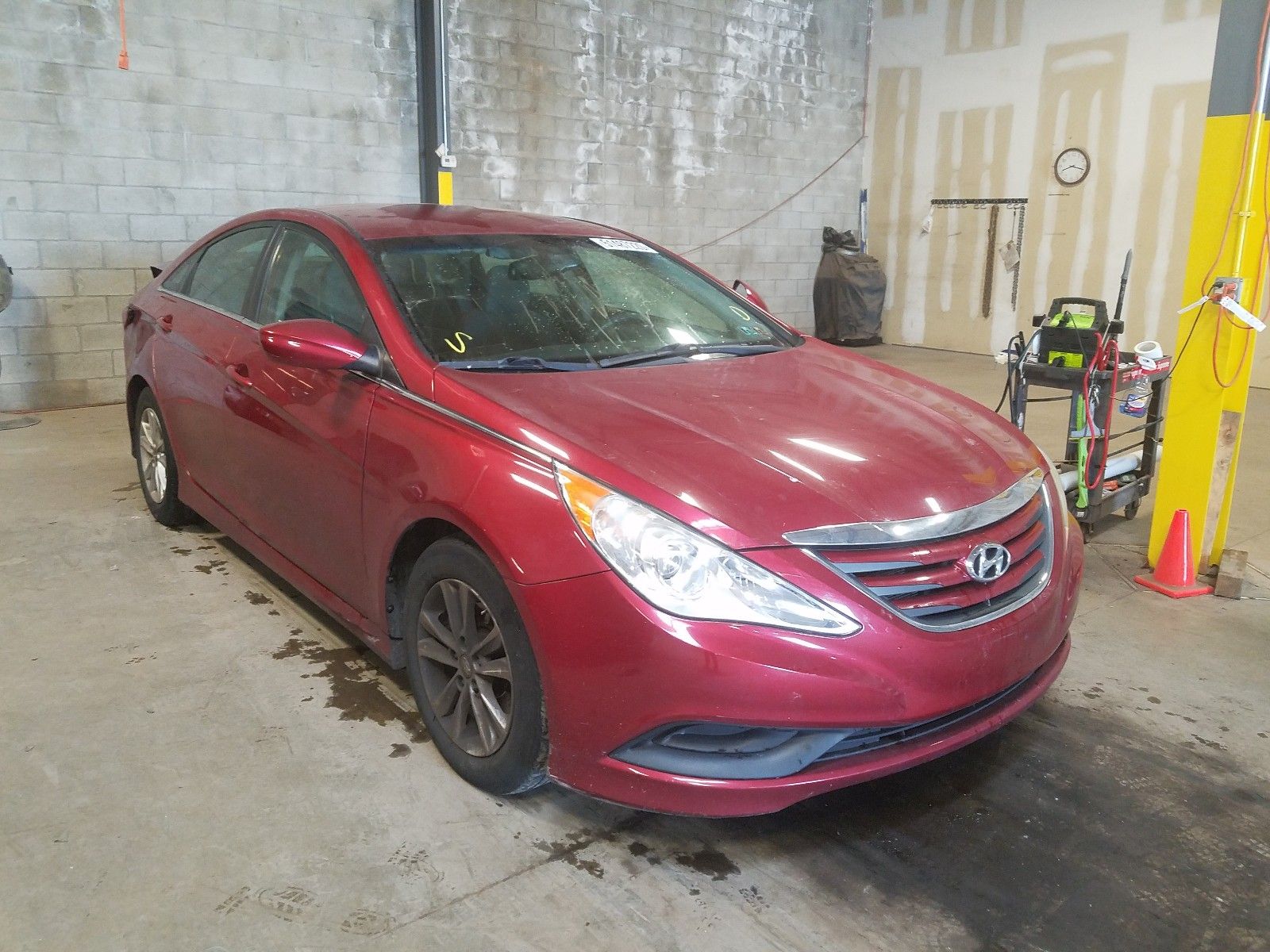 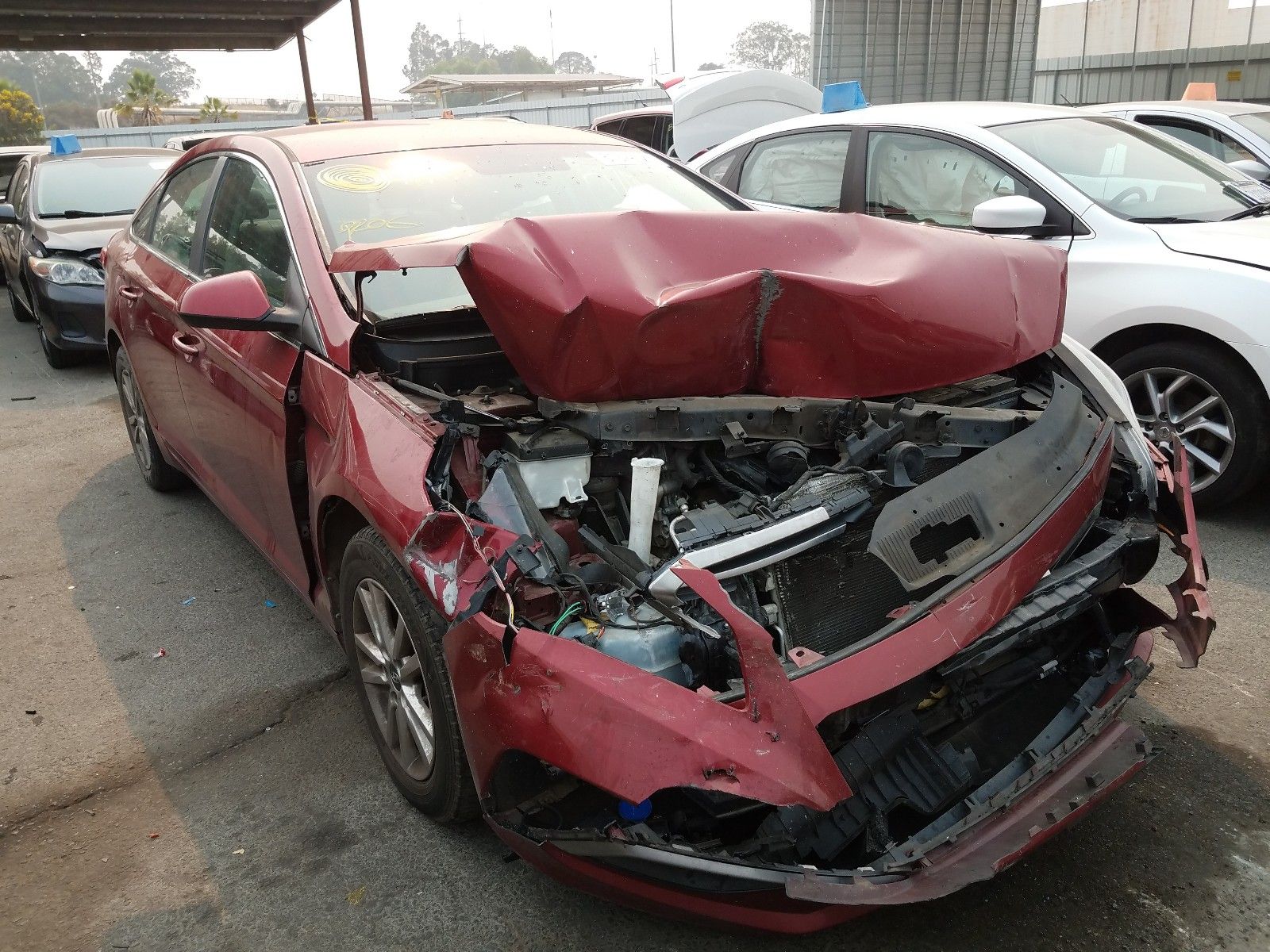 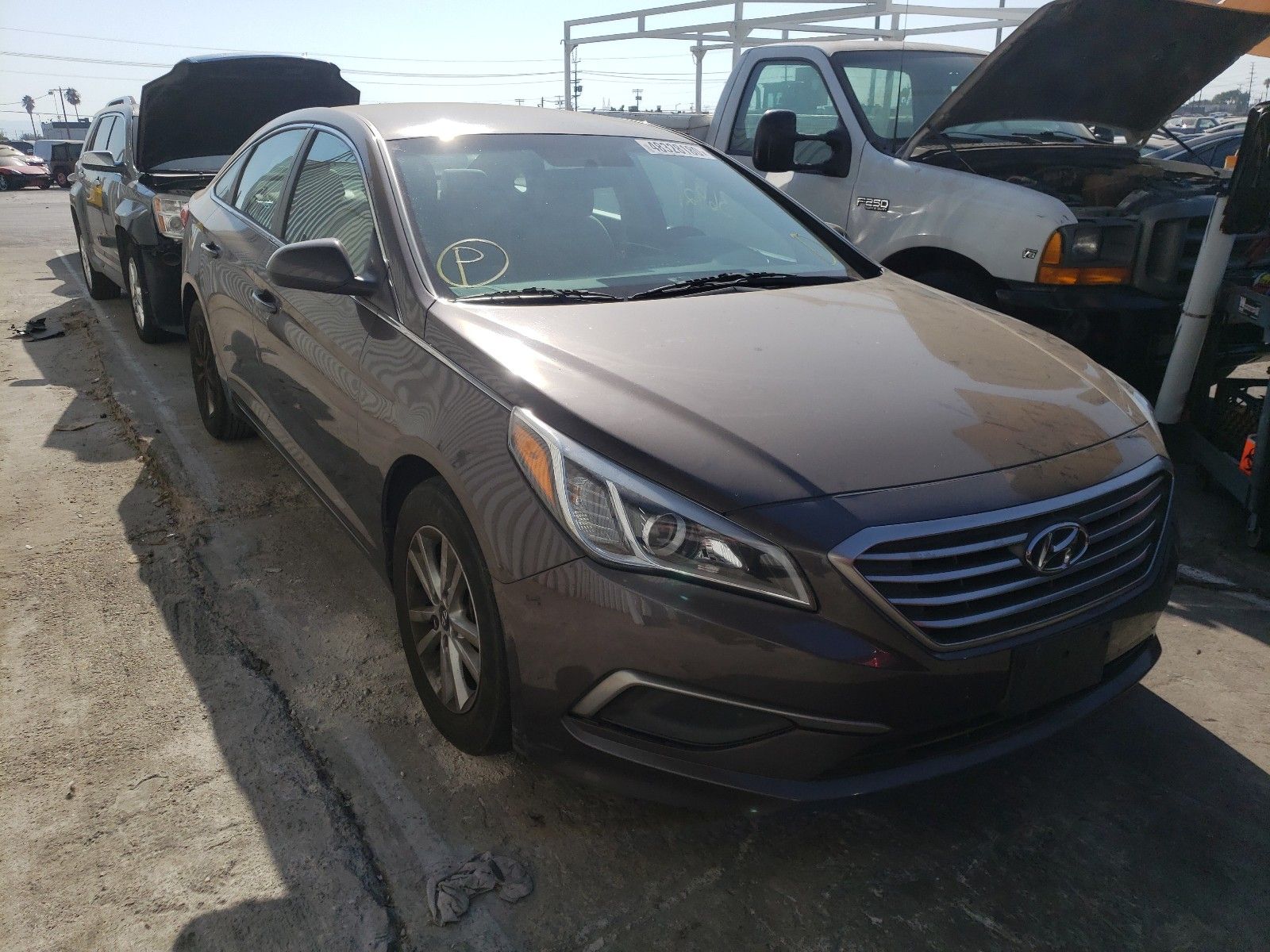 In 2006, the South Korean car maker made a significant push regarding quality and design and delivered a new model, featuring its own aluminum engine and many other improvements on the outside and the inside of the car. The position of the model as a leading option in the mid-size segment was further strengthened with the current model. Going strong since 2011, this current models has a slick design and quite an excellent standard equipment package, far surpassing many competitors.

But not all is well in the world of used Sonatas. There are many reports of issues with the units produced in 2011-2014, with engines apparently seizing with no notice and regardless of the mileage. On average, the problem occurred after around 80,000, but there are reports of failure at even lower miles. So if you would like to avoid a potential headache, it is probably safer to avoid the Sonatas manufactured during that time period.

The good thing about the more recent Sonatas is that the design hasn’t changed drastically and so the used car option up to three years old is really worth looking into. Their engines are far from the controversial 2011 model and can be found for as little as $13,000 and up to $20,000 if you really go for a top of the range model. And it is not like you are really getting an old and outdated car. The 2015 models got a redesign, with excellent ride quality and interior features. Looking at the equipment, it can go shoulder to shoulder with many top-tier competitors, while costing less. The older models, from 2005 to 2010, can be found at an even lower price and are still excellent and reliable cars overall.

In general, there are a few points to note when it comes to the Hyundai Sonata. Pretty much walk away from the 2011-2013 units if you don’t want to drive along in fear of your engine seizing without any warning. There are other known issues with the car, like excessive oil use and noisy engines, but Hyundai has worked on eliminating these issues in the later models. In fact, the engine has improved a lot, especially if you skip the base engine and go for the 2.0 turbocharged engine with 245 hp in 2015. That one has enough power to get you to the place you want to go quite fast.

That model has won U.S. News Best Midsize Car award as it offered plenty of space for the front and rear passengers had great economics and excellent ride quality. And looking at the specs, the car doesn’t lack anything compared to even new vehicles. It came equipped with satellite radio, Bluetooth, USB port and keyless entry as standard. The list of options is extensive.