The Jeep Renegade is a subcompact crossover SUV built by the Fiat-Chrysler Automobile Corporation exclusively outside of North America. The public first had the chance to see the Renegade at the Geneva Motor Show in 2014, the same year it went into production as a 2015 model.

Depending on which of the five available trims you pick, you can get a smooth ride on the road or decent off-road capability. On the road, the Renegade outperforms many of its competitors regarding comfort. In the Trailhawk trim, you get a higher ride height and a suspension to get you off the beaten path. And it does it better than the competition.

However, there are some drawbacks. While Jeep’s Uconnect infotainment system is excellent, taller occupants might feel a bit cramped in the back seat. There isn’t much room in the trunk either. And if you are keen on fuel economy, better look elsewhere because 21 mpg in the city and 31 on the highway are below class average. Jeep’s Renegade hasn’t seen many changes since it hit the market in 2015 apart from a few tech additions. But let’s go over the bits and pieces that make this subcompact SUV.

Two engine-transmission combinations power the Renegade. The base engine is a 4-cylinder 1.4-liter producing 160 horsepower. Although it delivers less power than the larger 2.4-liter, it has a more sporty feel. It is paired with a manual transmission while the 2.4 has a nine-speed automatic transmission that will greet every shift with a clunk.

The ride is surprisingly comfortable, although the shape guarantees higher wind noise when you up the speed. As long as you don’t select the off-road trims, the Trailhawk, and the Deserthawk, you will get a ride smoother than a lot of the competitors. These two trims both provide for greater off-road ability, but the ride gets stiffer. However, only the Subaru Crosstrek gets close to the Renegade’s off-road capabilities in the class.

The 2017 Renegade is fitted with Uconnect infotainment system, among the best in the market. However, the base model is, well, base. You don’t get much equipment in the Sport trim. You get a heater, four speakers and USB ports in the front-wheel-drive option. These features are excluded in the all-wheel-drive model. There is no air-conditioning. The boxy shape provides plenty of headroom, but there won’t be much space in the back seat for tall occupants. If you want a more pleasurable experience, opt for the Uconnect system.

The 2017 Renegade does not come with active safety features as standard. You have the option to add a rearview camera, blind spot monitoring, rear parking sensors, and a forward collision warning system. You can also opt for the lane departure warning and rear cross traffic alert. The National Highway Traffic Safety Administration has given it four stars out of five. The IIHS-HLDI has given it good marks in crashworthiness. In the Crash Avoidance & mitigation segments, it has received an Advanced rating for front crash prevention. The bad news is in the headlights department. Although classically Jeep in design, the headlights have a Poor rating and the Child seat anchors ease of use received a Marginal rating.

U.S. News adds that the J.D. Power gives the Renegade a predicted reliability rating of 2.5 out of possible 5. This score is below average.

Jeep has already unveiled the 2019 model bringing several changes to the Renegade. Edmunds notes the new model will have updated exterior and interior as well as more features available. MSRP will range from $27,145 to $27,495. The new update will be available in Trailhawk and Limited trims.

Regarding looks and performance, Renegade is unchanged since its launch. This means you could look into the used market and pay less for basically the same car.

There are, however, a few changes to note. The 2018 Renegade received a rearview camera and Bluetooth as standard. Apple CarPlay and Android Auto are available as options. Edmunds shows the MSRP for the 2018 model starting at $18,445 up to $27,145. You could find a Latitude trim for the 2016 model year at $7,200 CarGurus listings show, with the Trailhawk trim fetching $21,300 on the top end.

If you don’t mind driving a used car, you could end up saving a significant amount of cash. Bear in mind the prices will depend on mileage, trim and options as well as the general condition of the car. 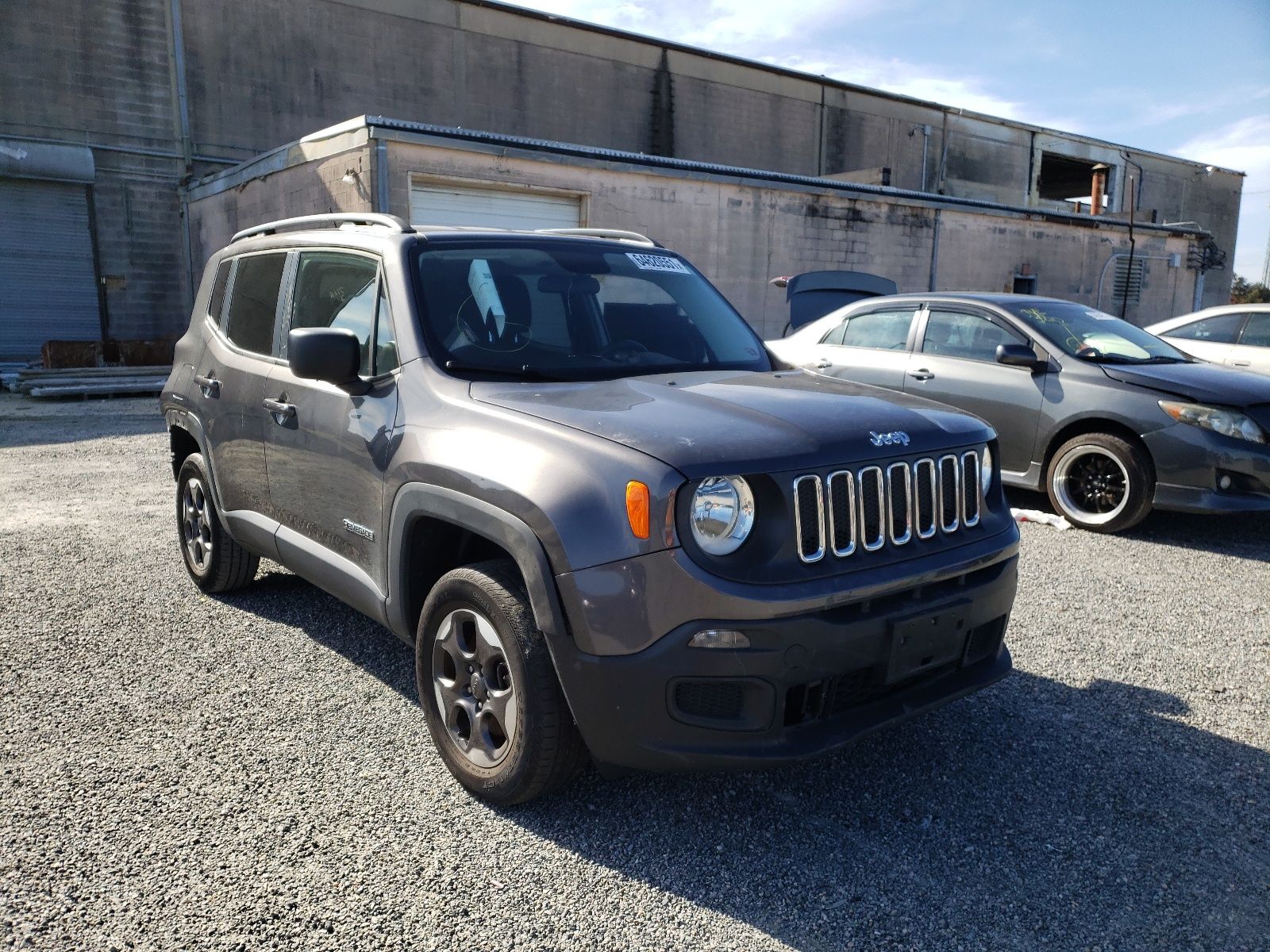 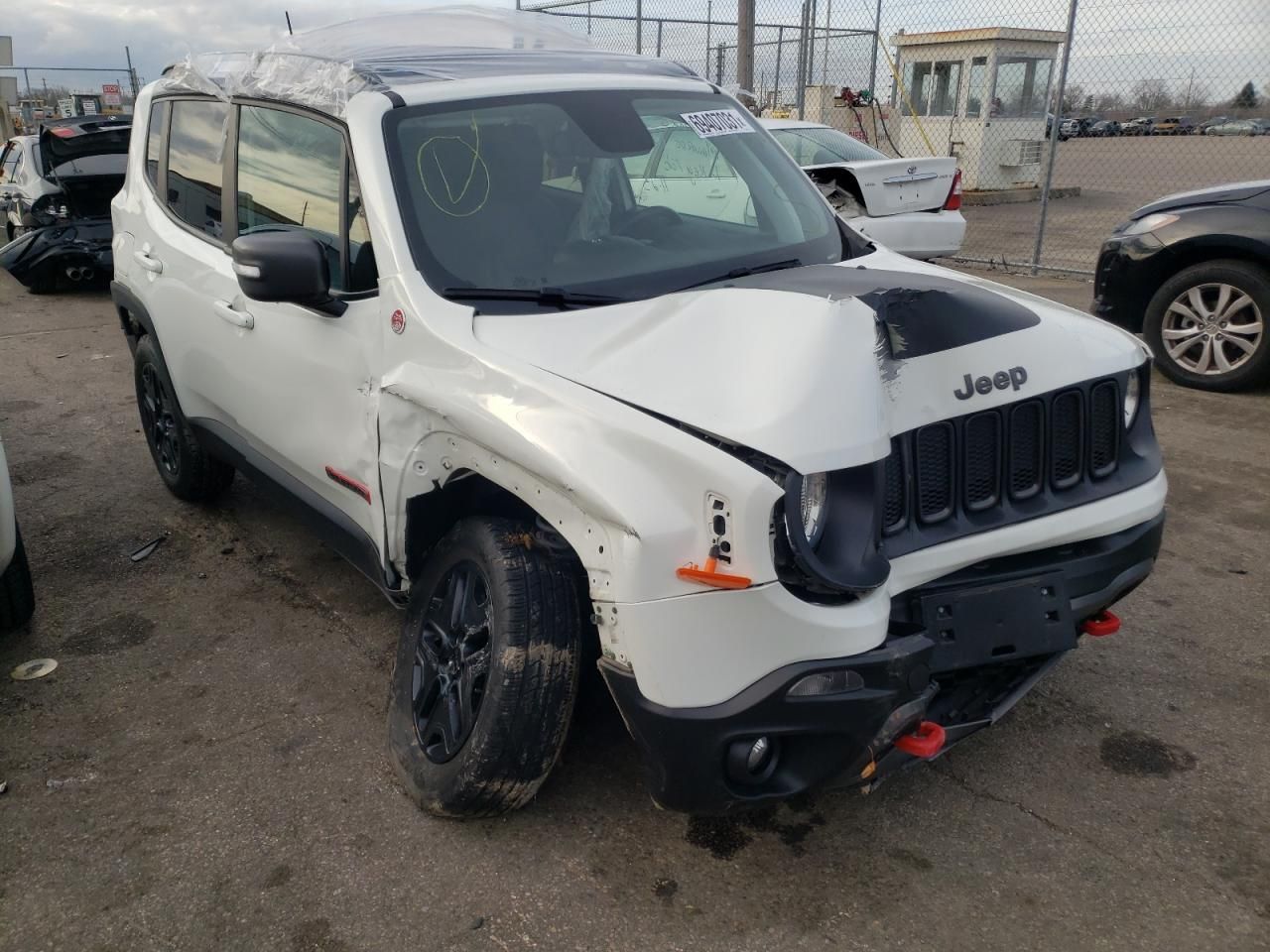 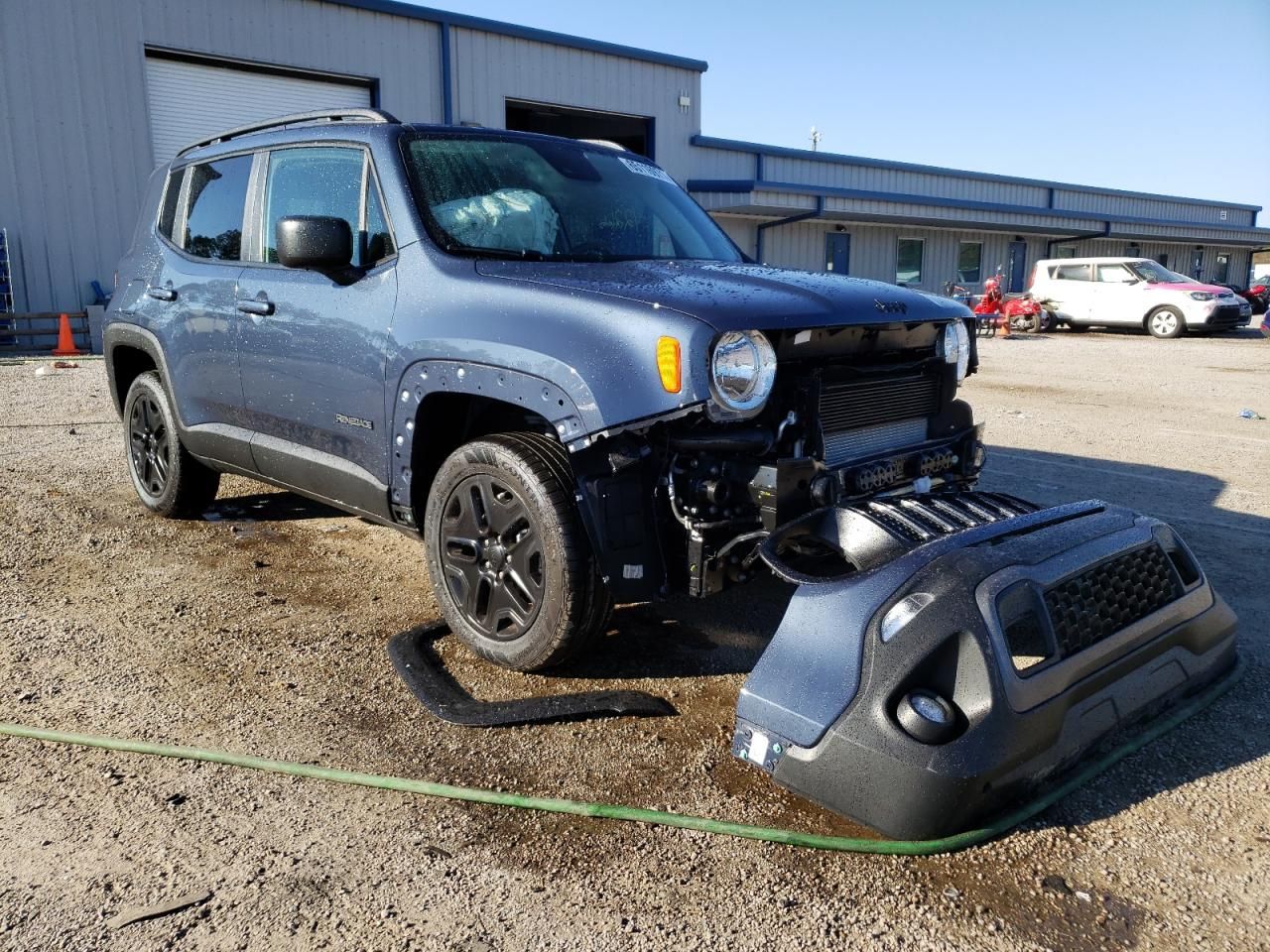 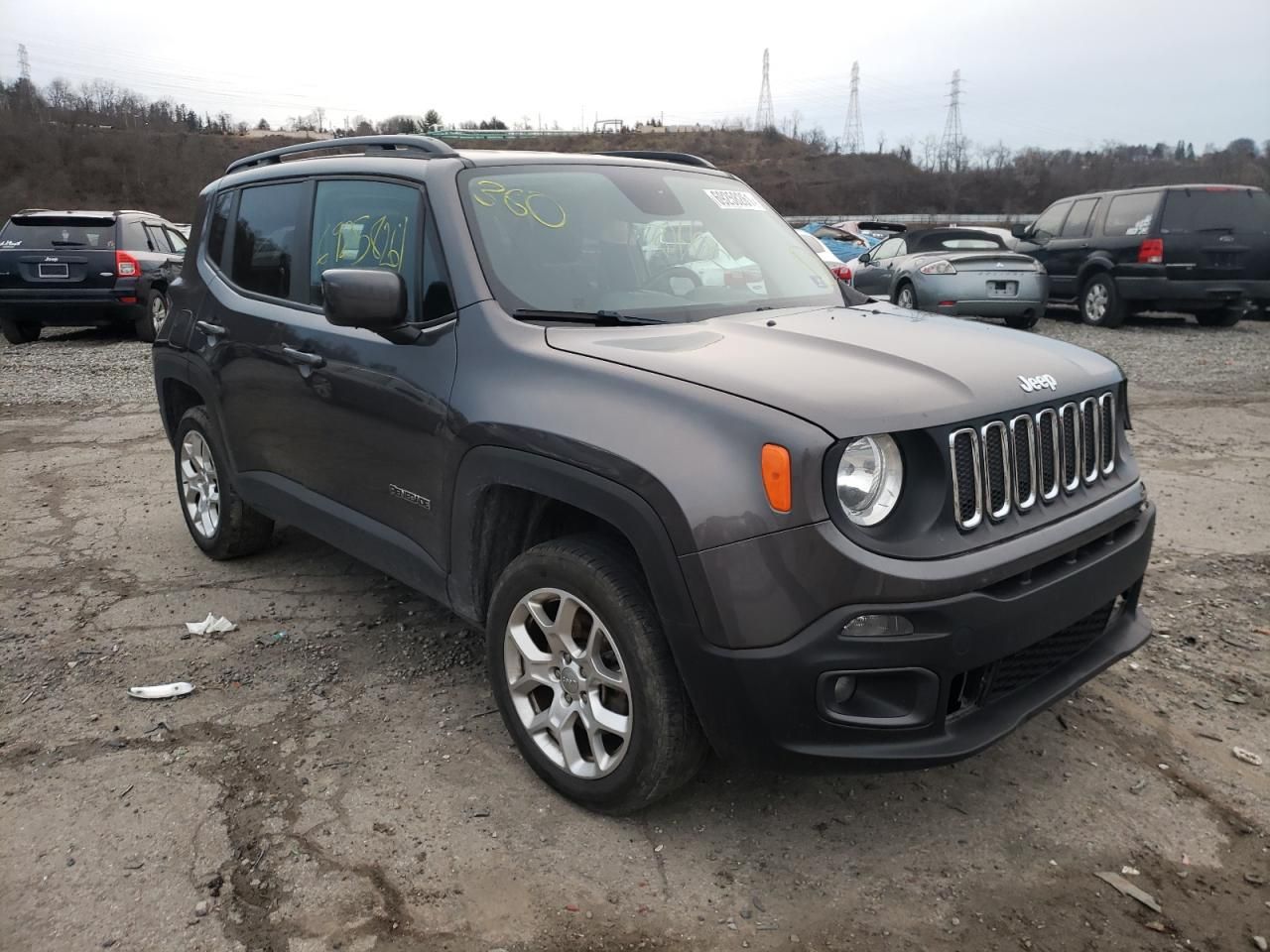 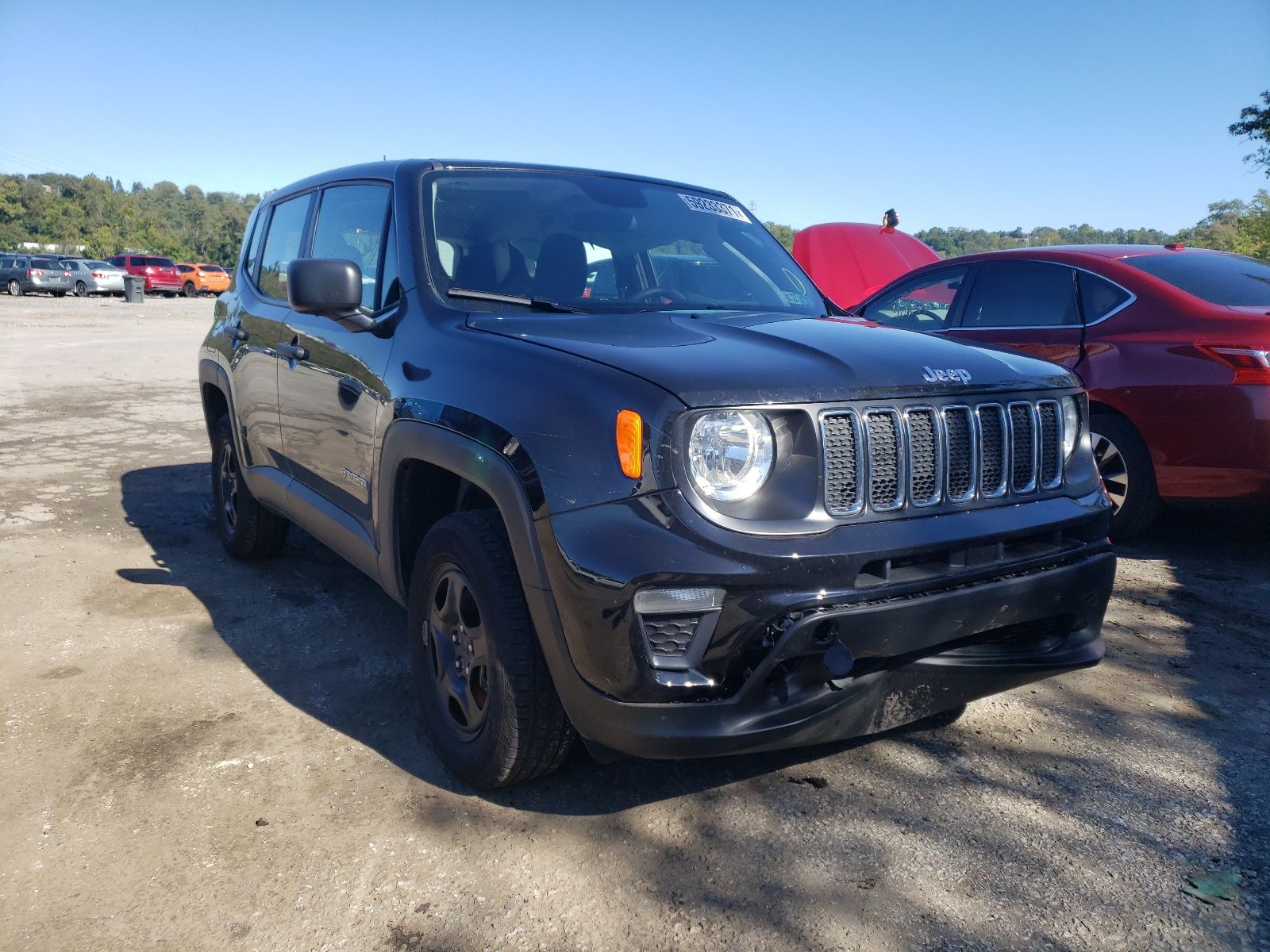 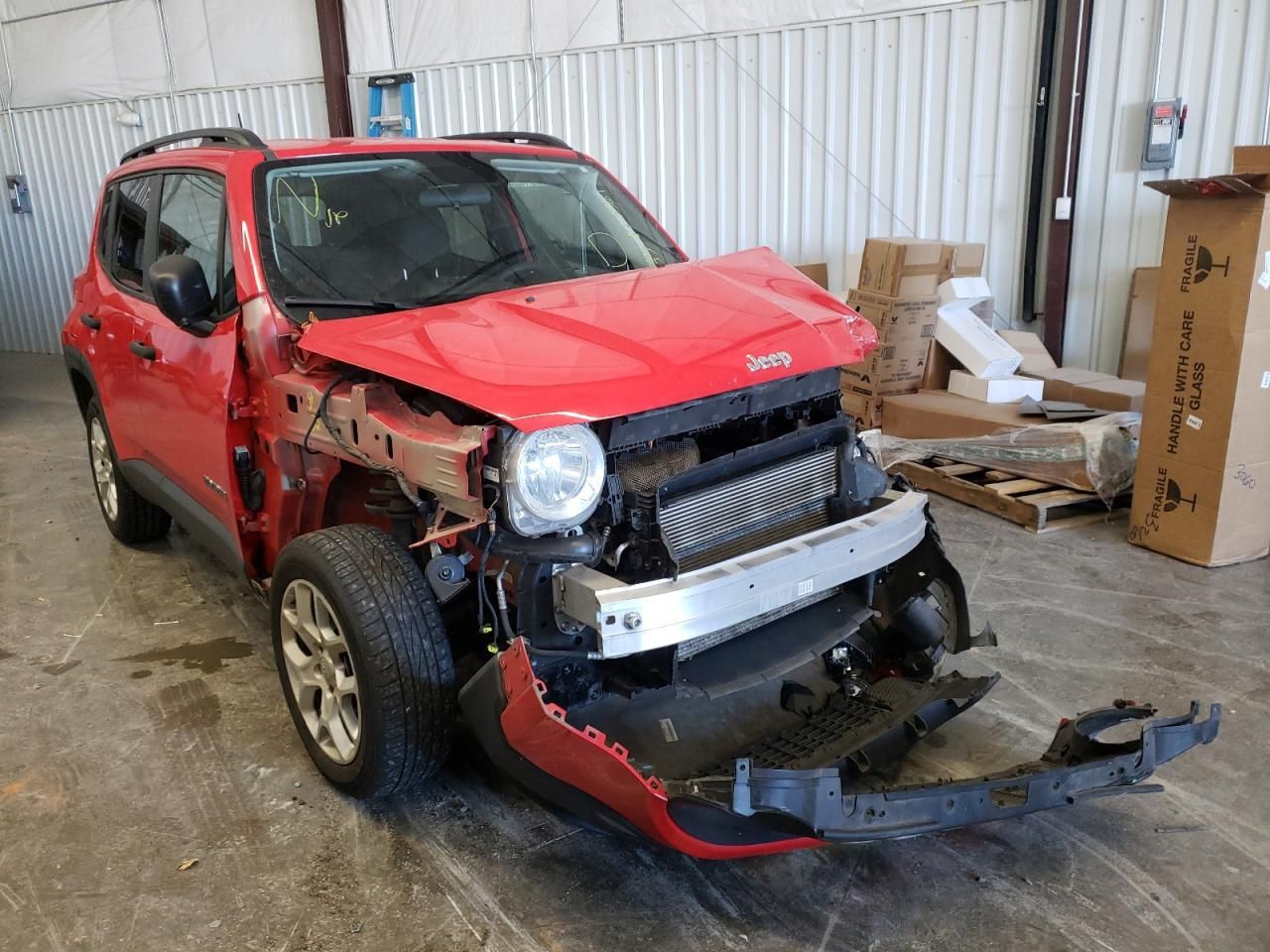 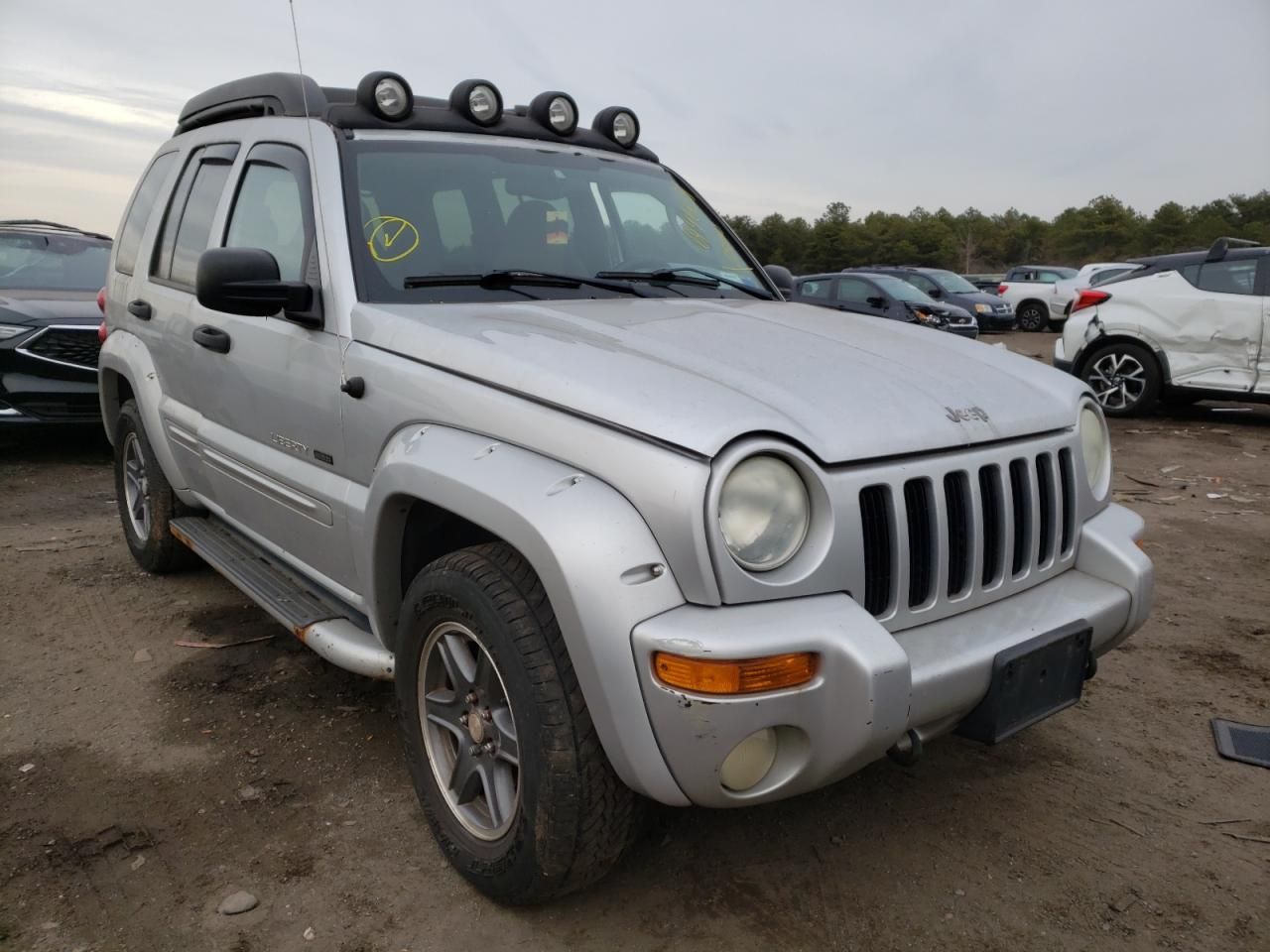 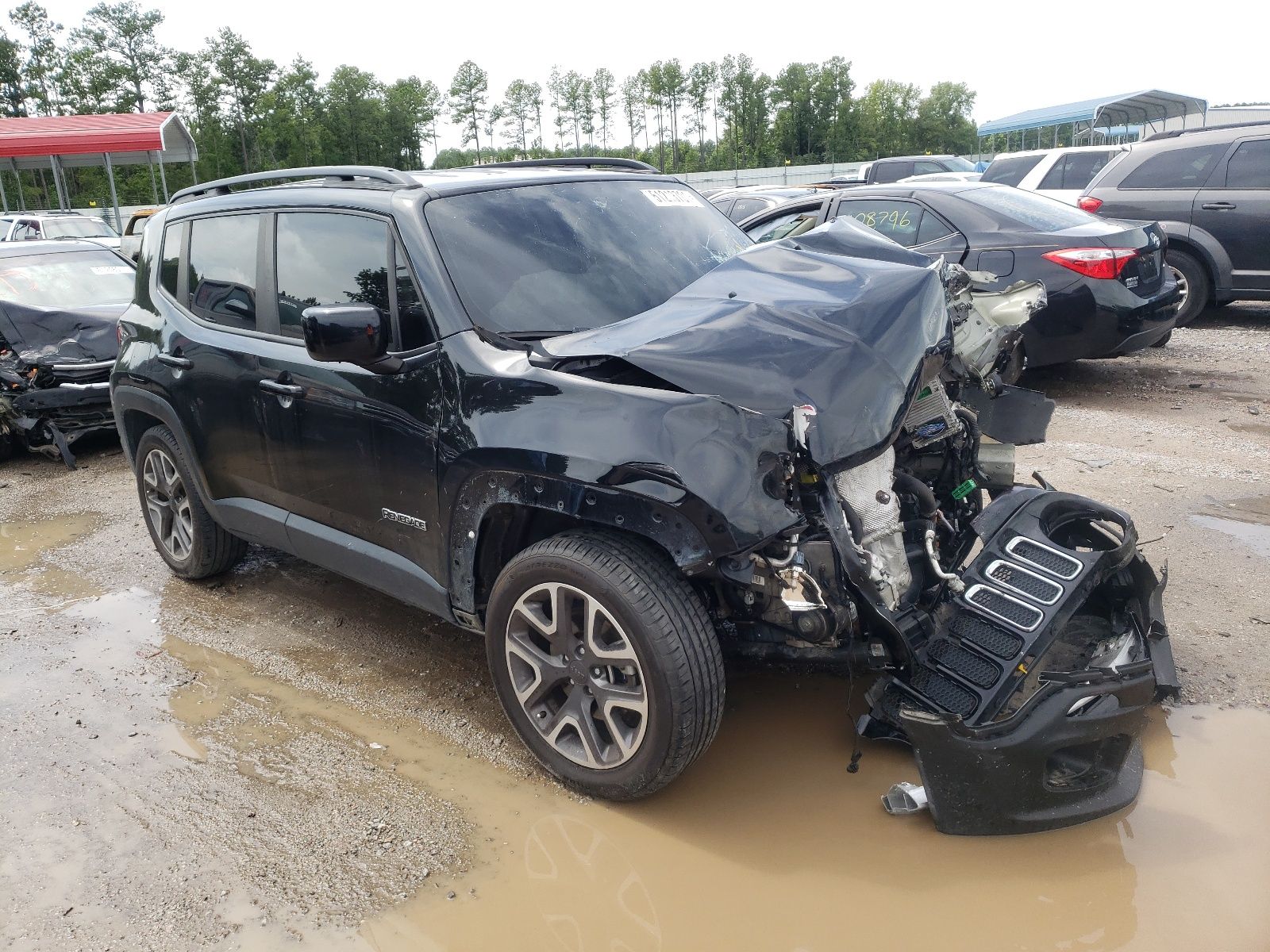 Jeep Renegade is styled in the traditional Jeep way and provides above average road comfort for the subcompact SUV class. On the upside, it is the best off-roader of the bunch. However, there are plenty better options out there that offer more comfort for its occupants. But if you plan on driving it mostly off-road, it’s a good option. 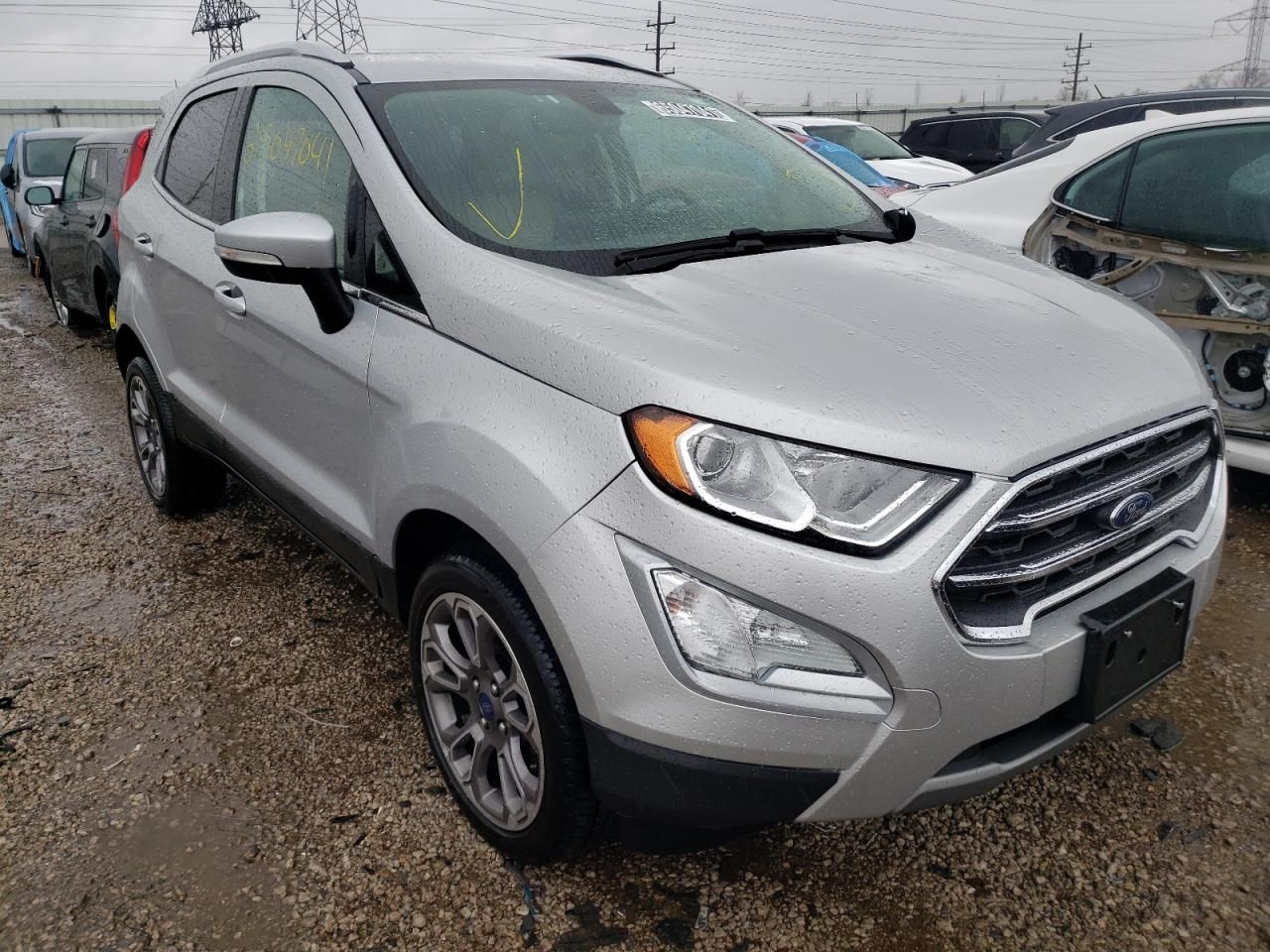