Looking for an excellent used full-size sedan? Surprisingly enough, there aren’t a ton of options on the market. The good news is that the options that are available are pretty great, with the Dodge Charger and Chevrolet Impala rolling to the front of the pack. You can expect them to be reasonably priced, well equipped, and updated to give you the features you want. But which is better? Read on to find out.

The Chevy Impala had a full redesign in 2014, so the 2015 version has only a few minor changes. Two changes of note are that Wi-Fi hotspot capability has been added and the hybrid eAssist powertrain is no longer available.

With the Dodge Charger, you can expect significant changes with the 2015. It has new, exciting styling in the interior and on the exterior. It also has new features, an 8-speed automatic transmission, and new models, like the Charger Hellcat.

However, looking at scores, the Impala is the best bet. Those less than excellent scores on behalf of the Charger don’t look good when reliability is so important. This is even more true for those picking up a used car, as wear and tear are likely already in progress.

The Charger is a bit more complicated as it offers four different engines, two regular and two high-performance. The high-performance aren’t going to give you the fuel economy you want if that’s a concern. The conventional engines are a 292 horsepower 3.6 liter V6 and a 370 horsepower 5.7 liter V9, each of which offers a standard 8-speed automatic transmission. The V8 offers 16 mpg city and 25 highway while the V6 provides 19 mpg city and 31 mpg highway.

The better car is a toss-up for this one, depending on how much performance matters. When comparing the two V6s, the Charger is slightly better. However, the difference is negligible.

Both of these cars have excellent ratings from the National Highway Traffic Safety Administration and mostly match up as far as scores go. Looking at features, however, you’ll find a ton of options on both sides. Standard equipment includes side-curtain airbags, traction control, anti-lock brakes, and more. Other options are backup cameras, automatic braking, lane departure warnings, and blind spot monitoring. Honestly, both cars are well-equipped from a safety standpoint, and neither rises to the top.

Although full-sized sedans may not be traditionally associated with lavish technology, both the Charger and Impala may surprise you. This only starts with the safety features that we mentioned above. Both of the cars offer remote starters, center-mounted touchscreens, adaptive cruise control, heated seats, and ventilated front seats.

However, the Charger’s technology adds in things like lane-keep assist, high-beam control, and a larger touchscreen than the Impala offers. That said, the differences are pretty small, and most people are going to be happy with either of these two options. Those who require the best of the best may find the Charger is at a slight advantage, though.

Both of these cars are excellent at what they’re intended to do, and both deserve recommendations as a used full-size sedan. It’s largely going to come down to details when choosing one or the other. Those who want a more traditional experience and a tad more comfort will like the Impala. Those who prefer better performance and modern styling might well appreciate the Charger more. Either way, you’re likely to be happy with your decision and your new-to-you used car. 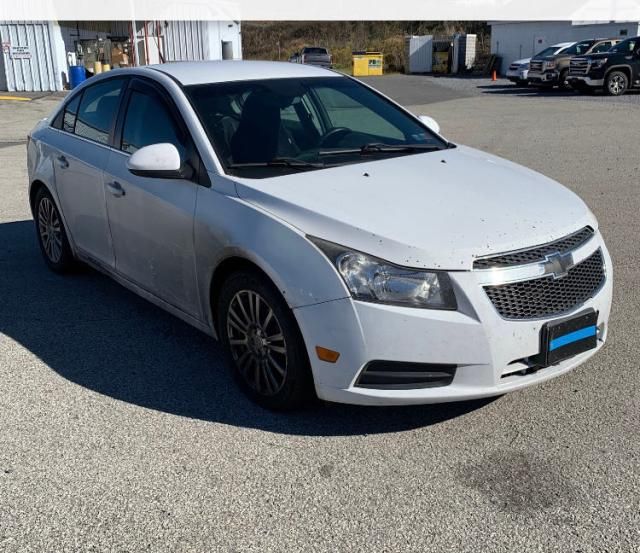