As soon as the Ford Mustang came onto the asphalt, it was a popular and exciting sports car. This has never changed. It’s featured in movies and written about in songs. It has a classic feel matched by exciting colors that have appealed to people for generations. The 2015 Mustang brought with it a massive redesign that has made it only that much more “cool”.

We’ll go over what this car has to offer and whether it’s the right used car for you.

Reasons to Put the Mustang at the Top of Your List

Of course, every vehicle has a few flaws, and we’d be remiss to ignore them. There aren’t a lot of them, but some may find that they aren’t capable of getting over them.

The Mustang, as is typical, has a small backseat. It’s not the kind of car you can cart around a bunch of other people in. It can hold two people, but it may not be comfortable if those individuals are large, tall, or both.

It also offers only rear-wheel drive. This is common for a Mustang, but it does make it a choice that might not be best for those in areas with substantial rain or snow.

Other than that, the Mustang is pretty much a dream and if you’ve always want to own one, getting a used one might be an excellent idea. It has the style, features, and handling that many want in a used sports car. 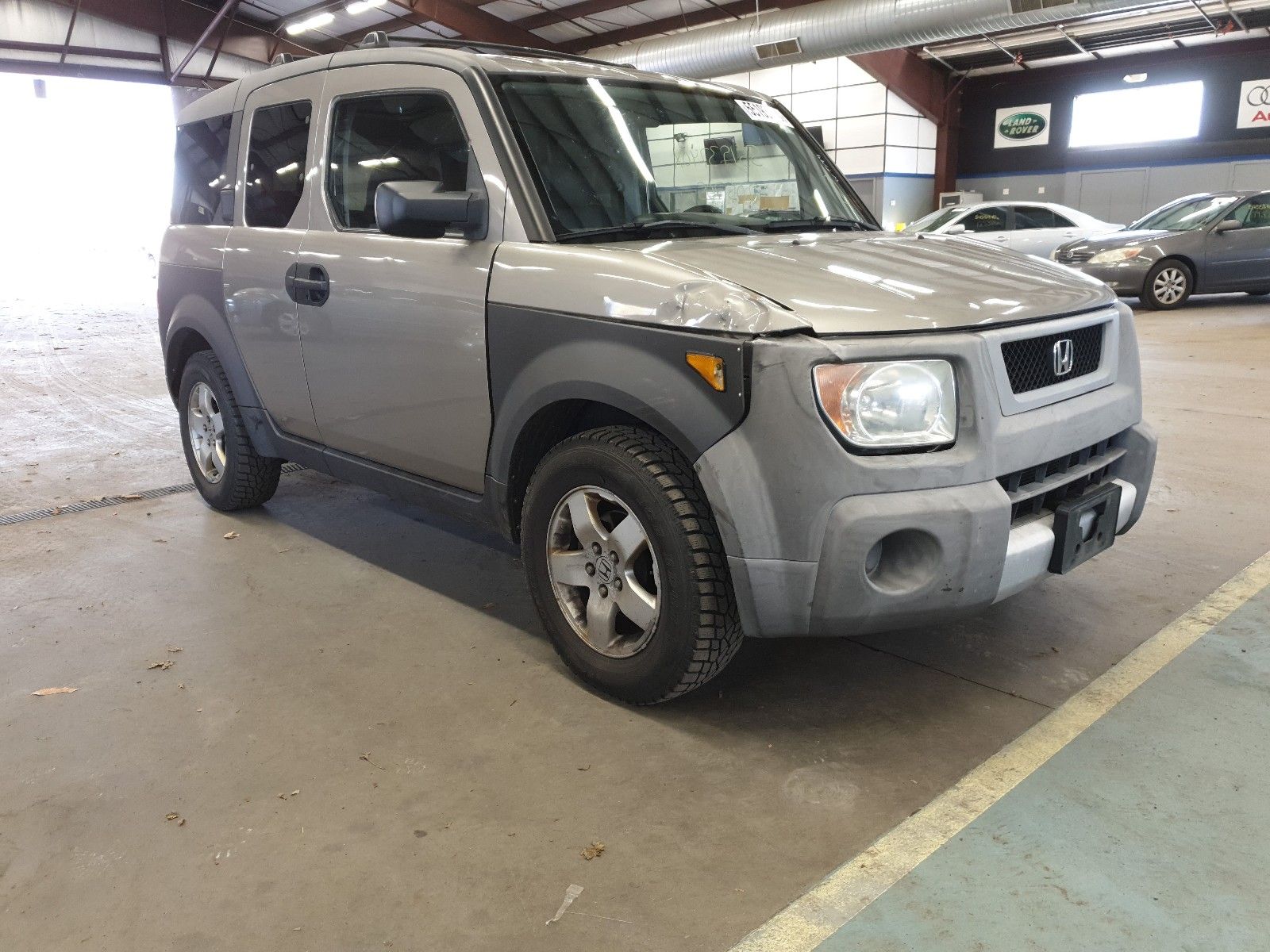