The History of the Subaru Crosstrek

How did the Subaru Crosstrek come about? The Japanese car maker Subaru has produced the Impreza model since 1992. The car is well known and loved in the tuning scene and especially among the World Rally Championship fans. It won manufacturers’ title three times in the 90s as well as the drivers’ titles in 95, 2001 and 2003. The Subaru World Rally Team withdrew from the sport in 2008.

The platform, as we’ve learned to expect from Subaru, is reliable and rugged. This prompted the manufacturer to  offer the off-road model in the North American market as the Outback Sport. However, with the fourth generation of Impreza coming along, Subaru decided to offer the off-road package with a new name, the Crosstrek, across the globe.

The car saw its debut in 2011 at the Frankfurt Motor Show. But it went on sale in North America in 2012 as a 2013 model. The fifth generation of the Impreza came along in 2016, and the Crosstrek followed soon in March 2017. The U.S. arm of the Japanese manufacturer announced that it would bring a hybrid version for the 2019 model year. So what is the Crosstrek and what do you get when you buy one? Is it a better purchase new or used? Let’s find out!

The 2018 Crosstrek is the model’s second generation. It continues the line of outdoorsy, rugged Subaru builds at an affordable price. The changes over the previous generation are noticeable on the inside as higher quality materials make the experience more enjoyable. But the change are also noticeable on the outside. Paired with a reworked suspension and chassis, you are well equipped on and off the road, until the conditions cross to extreme. The 2019 model year carries over this design, and you get more options available as standard. As noted, the company intends to introduce a hybrid option to its lineup. You get a lot of room inside as well as a significant number of standard safety features and all-wheel drive. The car also has a large trunk meaning a family can get away for the weekend in comfort.

If there is a drawback to the Crosstrek, it is the four-cylinder engine that is slow off the mark, accelerates poorly on the highway and can get a bit noisy. But the top speed and quick acceleration are not the first boxes to tick if you plan on spending your days with the Crosstrek in the great outdoors.

So should you go with a new one or maybe look at the 2017 option?

As noted, the design changed from the 2017 to the 2018 model both inside and out, but you are still getting the same ruggedness and reliability. The all-wheel drive is still standard, and the engines are pretty much the same, so it’s not like you’ll be losing out on power if you opt for a 2017 model. The car still holds plenty of cargo and has room to seat five in comfort without using too much fuel.

U.S. News notes the average price paid for the 2017 Crosstrek is around $23.600. Going through the CarGurus listings, we found a 2017 Crosstrek in a Premium trim for a low $15,300, while the compact SUV topped out at around $30,000. It has to be said that the price will depend on the mileage, trim and overall condition of the car. But in all fairness, Subarus are known for their ruggedness and reliability. Data from CarComplaints shows that there aren’t many complaints about the car. Whether you plan on driving the car yourself or giving it to your children who like to go camping, the Crosstrek comes equipped with Subaru’s EyeSight safety features. Also, it is a Top Safety Pick by the Insurance Institute for Highway Safety. But if you compare the prices, it seems you can’t save by buying the used model since the average price is high. The 2018 model brings a new design with some handling improvements as well as better space in the back seat. All this comes at a price that isn’t far off the average price for a good used model. The automatic transmission makes less noise under acceleration and is among the best in how much car you get for the price in the subcompact SUV class, U.S. News says. All this combined makes the purchase of a used vehicle a bit questionable. 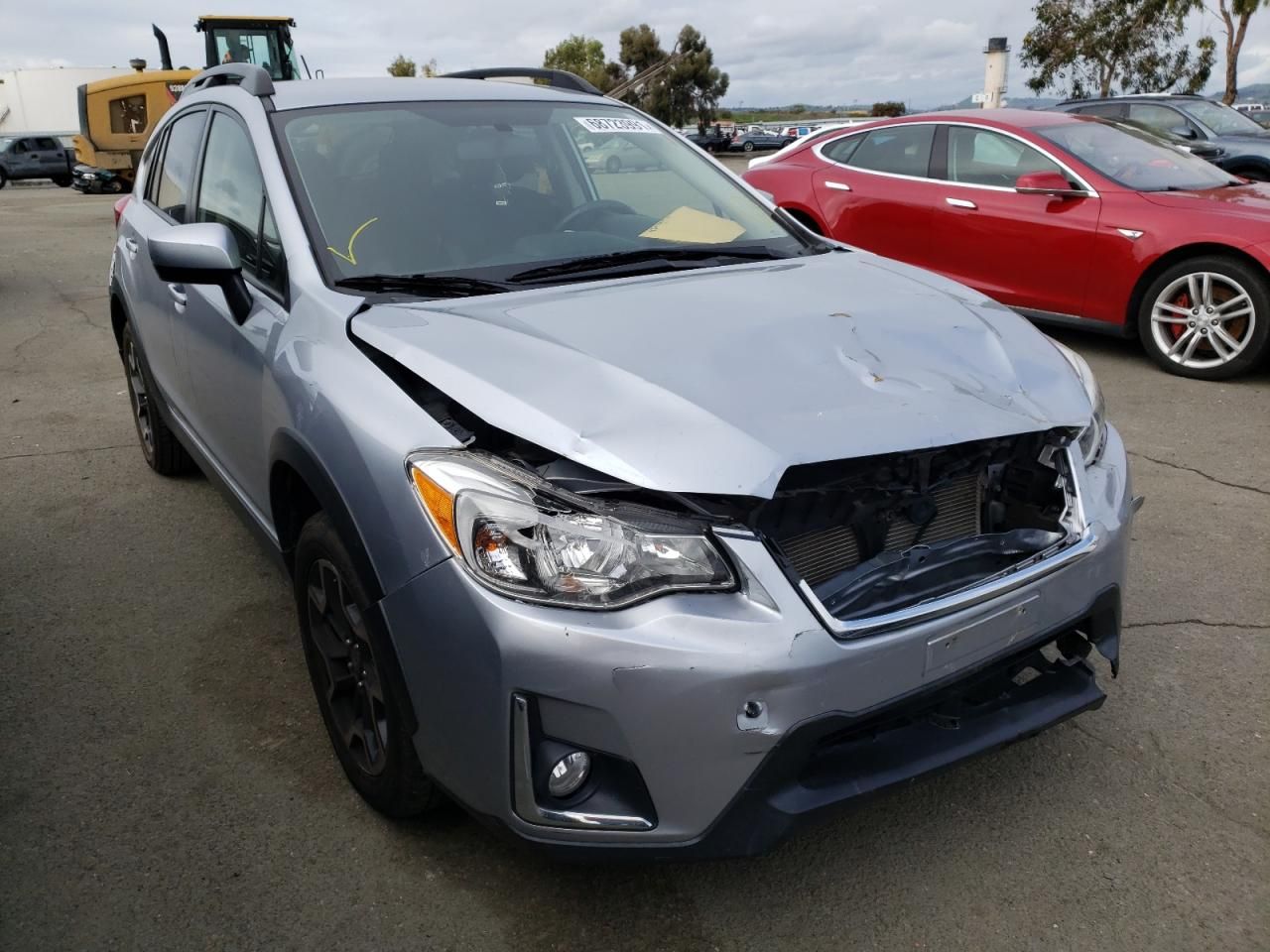 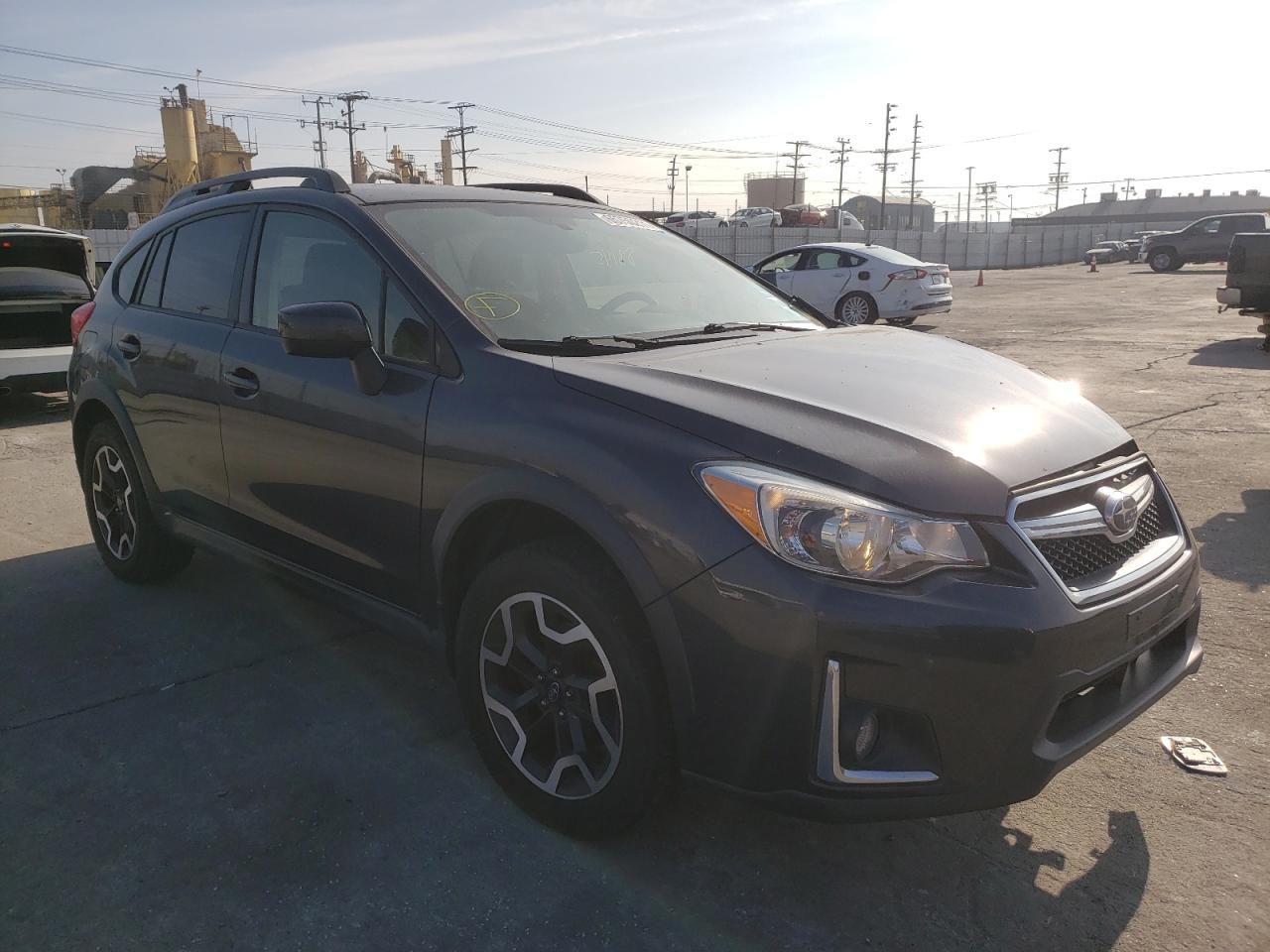 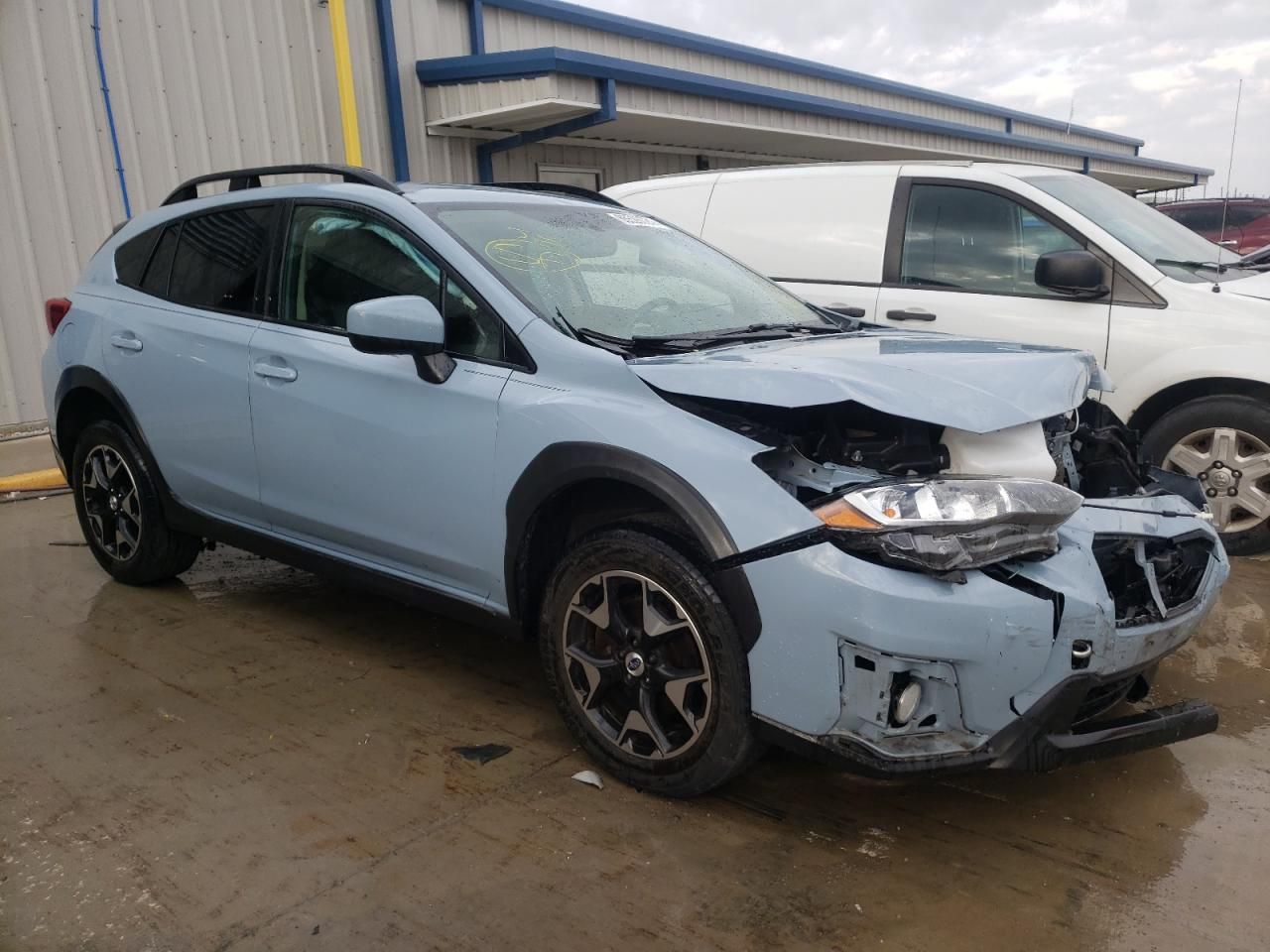 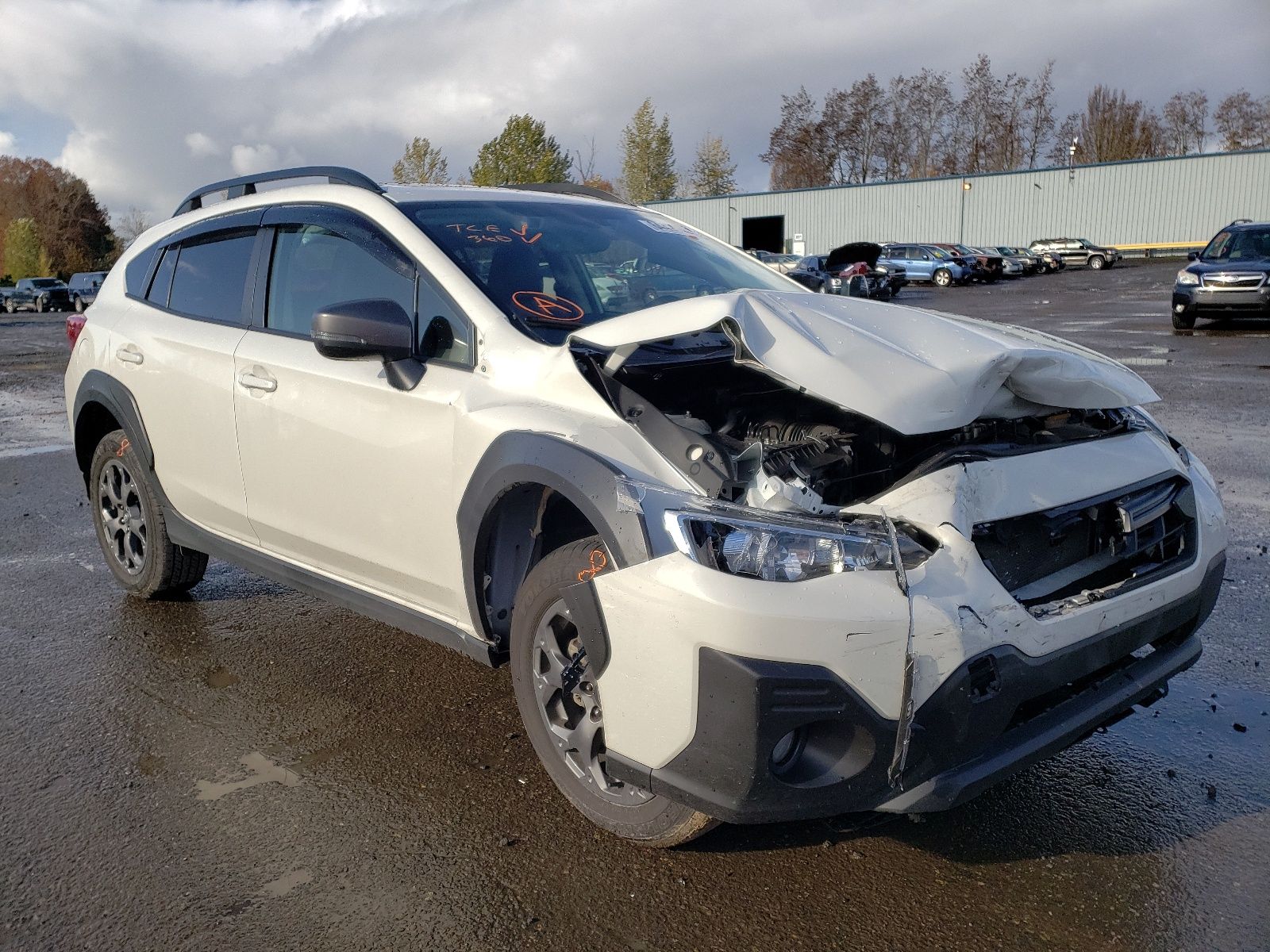 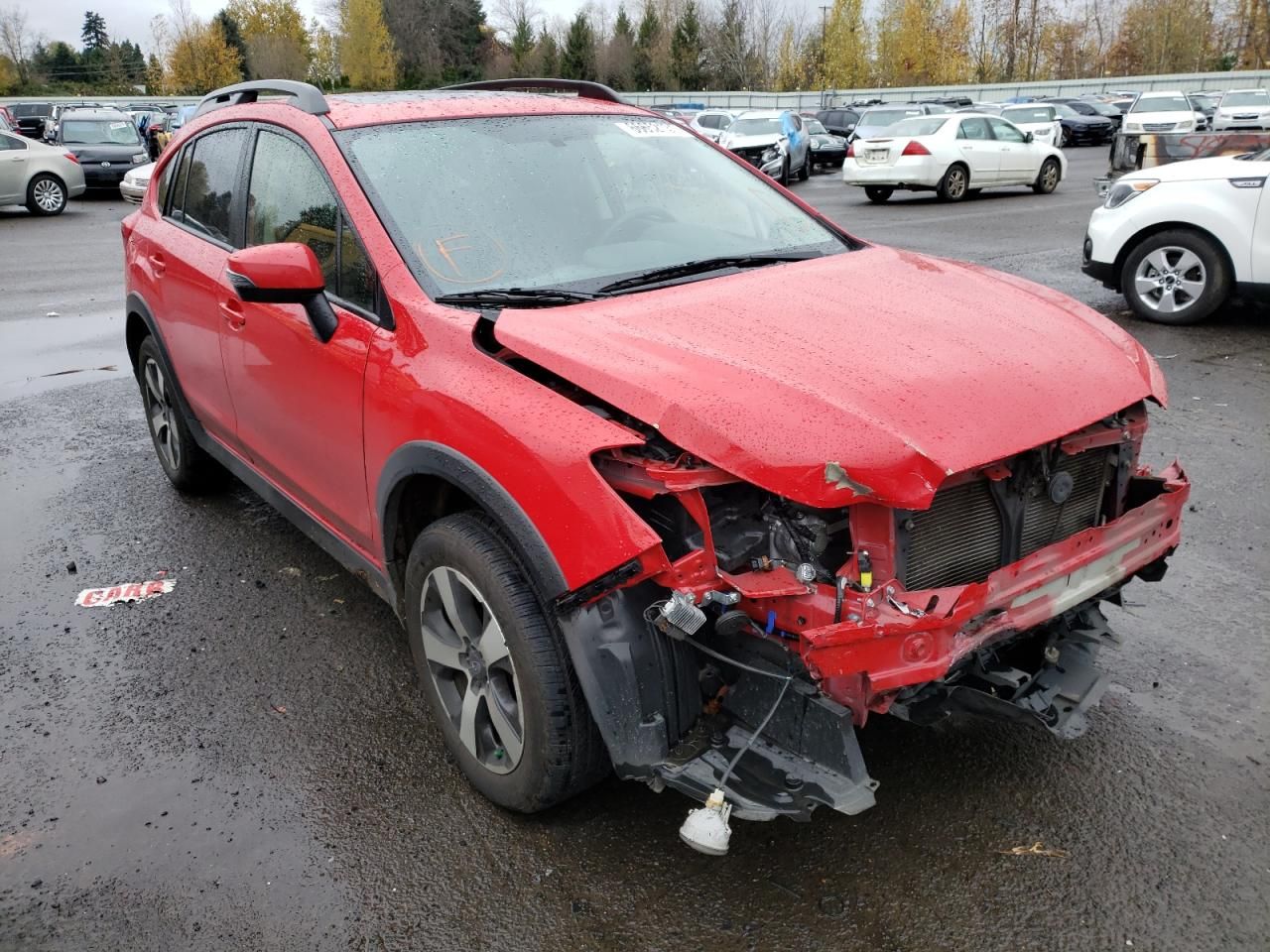 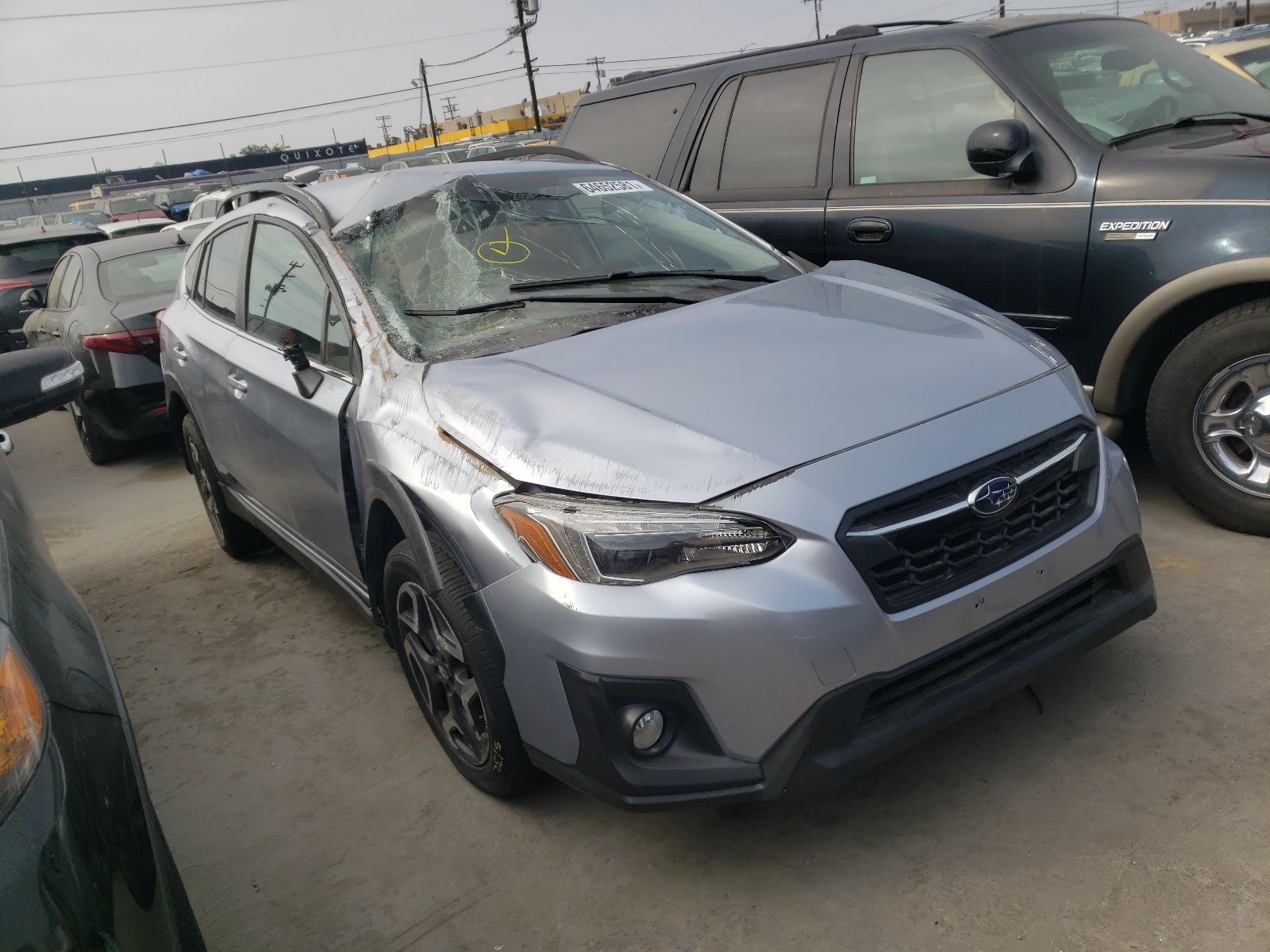 While you might get faster crossovers in the market and some have better off-road capability, none of those competitors can bring everything together in one package as well as the Subaru Crosstrek does. It is cheaper and has as good fuel economy. It is better to look for a new model as the car hasn’t lost much of its value over the single year. Also, there is a significant design difference between the 2017 and the latest model. 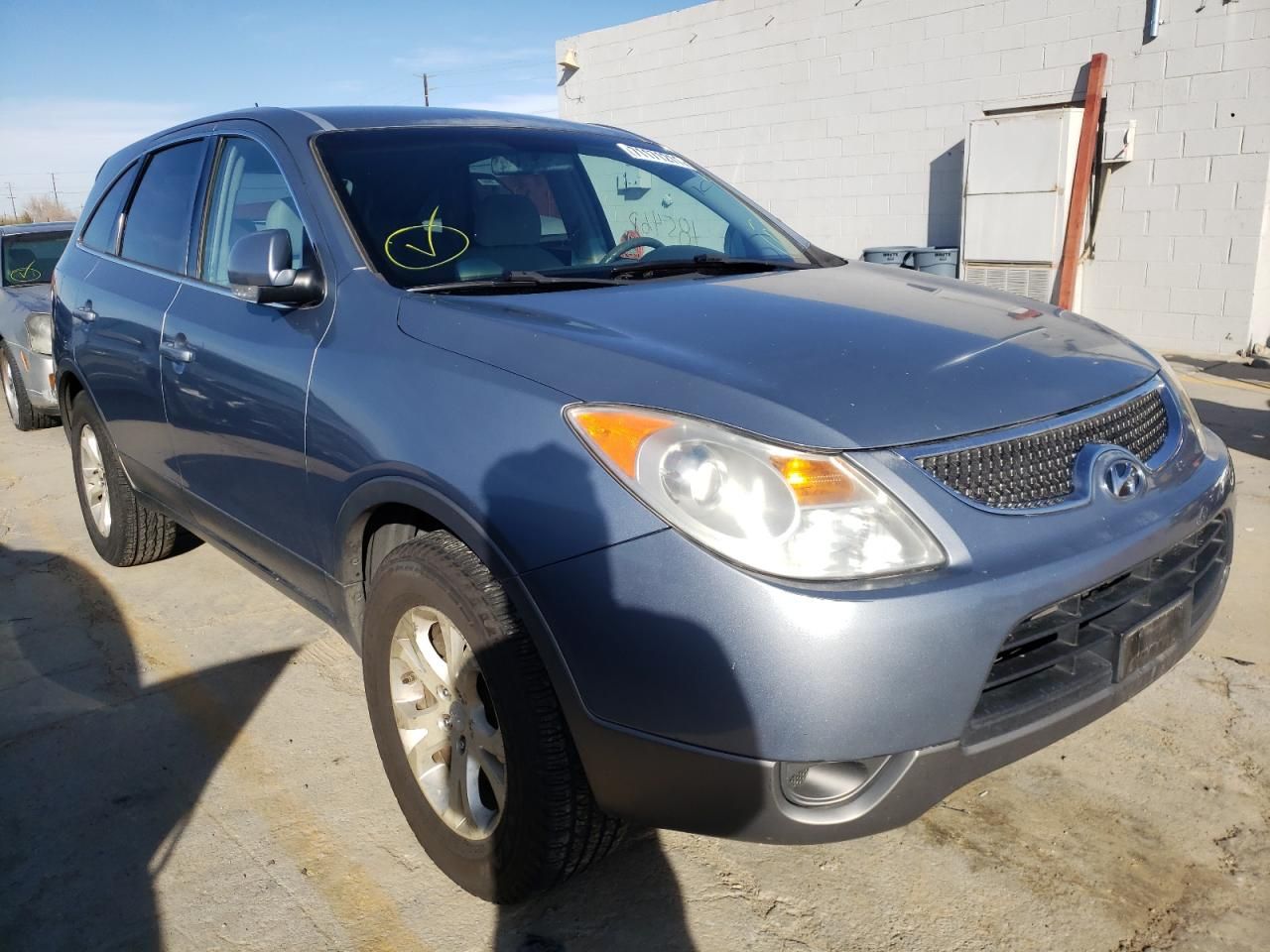