The Factors Behind Soaring Used Car Sales in Ukraine

On August 1, 2016, Ukraine reduced excise duty on used car imports. This was after Ukraine saw a massive drop in new car sales in 2015, with dealers reporting sales of only 50,932. Compare this to sales in 2013 of 213,322. This significant drop in sales was attributed to consumer uncertainty with the Hryvnia, whose value had continued to fall. Also, the high interest rates also discouraged those who would have opted to take loans to purchase cars. By the time the government chose to reduce taxes on used cars, more people were opting to delay car purchases or opting for used cars instead of buying new ones. This led to a rise in used car sales in Ukraine. The period set aside for the tax reduction on used cars comes to an end on December 31, 2018. As this period comes to an end, car imports have continued to increase. Between January and September 2018, used car imports increased by 87%.

The Reasons Behind The Surge In Used Car Imports In Ukraine Before the temporary reduction of excise duty, Ukraine used to see imports of about 1000 cars monthly. Between January and October 2017, used car imports rose to about 6000 every month. In October 2017 alone, used car imports were 7000. 123,000 used car sales in Ukraine were from imported vehicles in the first 10 months of the year 2017. Of these, 56,000 were used vehicles. The state received UAH 4.3 billion in excise duty from the used vehicles. Before the reduction in excise duty, Ukrainians were paying up to 90% the value of their used car sales in Ukraine in taxes. Until December 31, 2018, the tax burden is between 35% and 40% the value of the car.

Besides the reduced tax, between 2013 and 2016, many Ukrainians deferred purchasing cars. This was due to hard economic times. Interest rates were high, the currency was losing value and buying cars was a luxury during this period. However, the replacement of a car can only be deferred for so long. For example, a time comes when wear and tear forces one to replace their current car with another one, even if this car is actually another used one. The tax reduction made a choice easier for many Ukrainians.

The excise duty was reduced temporarily between August 1, 2016, and December 31, 2018. Time is running out, and those who would like to benefit from the reduction are in a rush to beat the deadline. This is one of the main reasons for the increase in imports of used cars in the recent past.

Although it feels excellent buying a new car knowing you get to be the first one to cover the first mileage, Ukrainians probably realized there are some great low mileage used cars available in the market that could serve them well at a great price. Inflation did not make the situation any more comfortable. As a result, many Ukrainians were forced to make rational decisions when it came to their spending. This explains why the share of new cars dropped to 25% in April 2017 while that of used cars rose to 75%.

Despite the reduction in excise duty for used cars, the increase in sales of used cars signifies a growing economy. Also, the Hryvnia has been more stable in the past couple of years. The purchasing power of Ukrainians has grown. Consumer confidence in used cars has also improved. Several Ukrainians have opted to buy used cars which are almost new, usually about 2 years old. However, it is not surprising to see many consumers purchase cars 6 years old or even older because they are cheaper. Some of the popular brands and models of used cars are;

In March 2018, 1,252 of the imported used cars which found their way to Ukraine roads were made by Volkswagen. Renault had 1,126 vehicles during the same period while Skoda had 696 cars. However, as the period of reduced excise duty draws to an end, more Ukrainians are hoping to beat the deadline by buying more used cars. Whichever brands or model of the used vehicles, Ukrainians have indeed found value in used cars as signified by the numbers imported in the past 2 years.

Read our guide to importing Cars into Ukraine here. 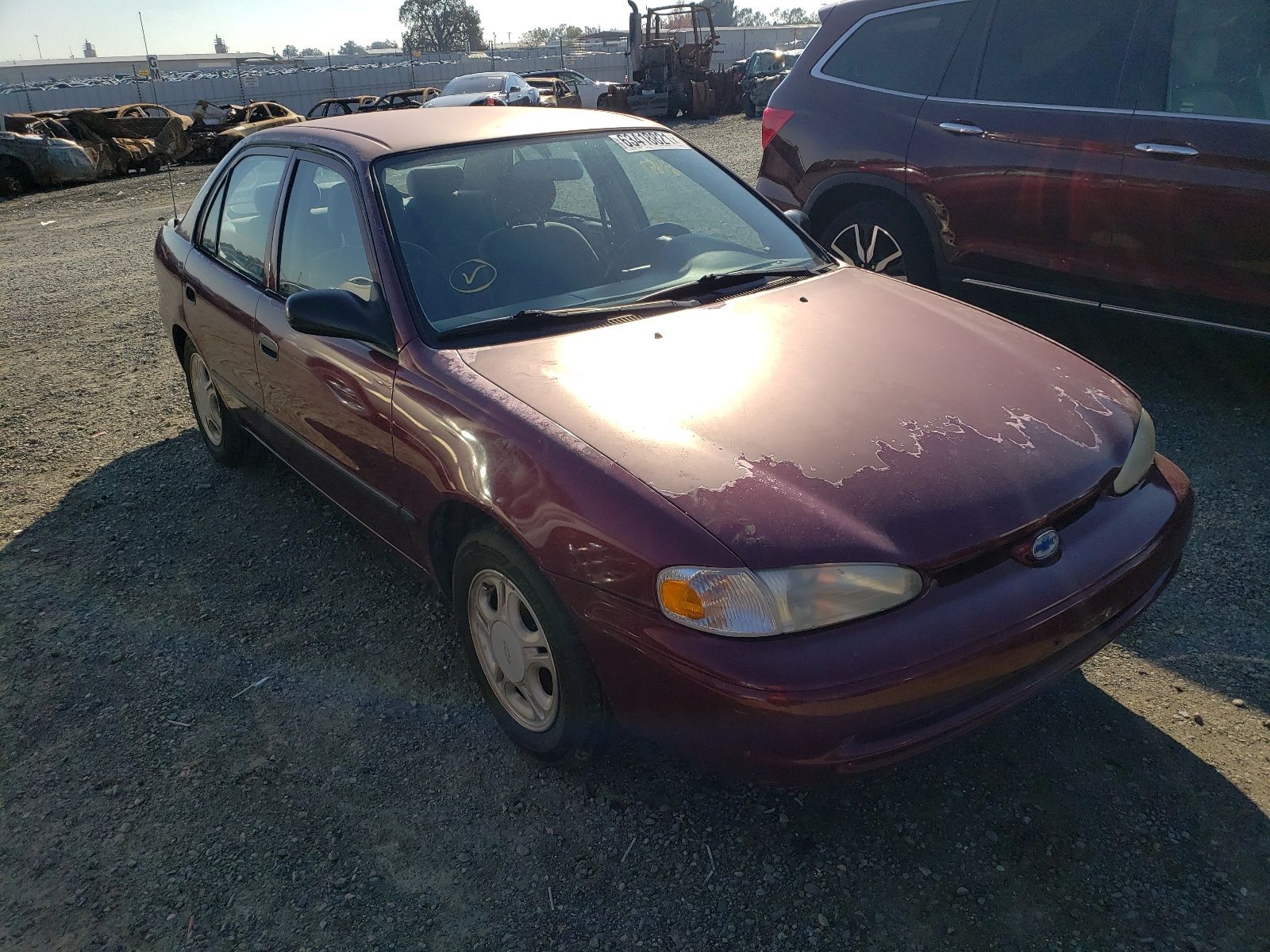