Tax refund season has traditionally been a period when many people make down payments for used cars. For that reason, prices usually increase on older used cars that are in demand during the tax refund season. According to the IRS, the returns have taken a dip, although how far the average fall is cannot be determined yet since many people are still filing their returns.

This law took effect in early 2018. When the IPS and Treasury Department changed the tax table, many Americans did not check the IRS withholding calculator. Those who had a look at it and adjusted their W-4 forms were not hit as hard by the low tax refunds or tax bills as those who did not consider to change their withholding. In July 2018, the government issued a warning that at least 30 million Americans were not withholding enough for taxes. They assumed they had more money than they had in reality. Most of those who received a tax bill were not withholding enough. This is one of the reasons many of those who were hoping to use their tax refunds to make a down payment for a car are not doing so. In 2018, 17.2 million light trucks and cars were sold. This was the fourth-best year of car sales in history. The sales superseded the 16.8 million which was forecasted for this year. Economists had not accounted for the reaction of buyers after Congress passed massive tax cuts in 2017. Many corporations also chose to take advantage of the lower tax rates by buying cars to add to their fleet. A Cox Senior Economist predicted, based on the indicators that after this peak, there will be a downward trend on car sales.

2019 was also expected to be a year when there would be a leased cars tsunami. In 2018, 3.9 million leased cars were released to the market. This was a mix of compact cars, SUVs, and trucks. Many people usually opt for these cars because they were bought new about three years earlier. Unfortunately, the demand for these cars will fall this year because of the smaller tax returns.

Why Low Car Sales Due to Smaller Tax Refunds Matters

It is critical to look at the bigger picture when considering smaller refunds and what they mean. These refunds do not affect just those who were expecting to buy another car but are unable to do so because the tax were smaller than expected, but it also affects businesses that have come to expect a boom in spring.

The US economy relies largely on car sales and spring is one of the most profitable periods in the year. Failure to see a bounce in sales is likely going to have an impact on the economy. There have been talks of a possible recession later this year or early next year. Lower car sales could easily be an indicator of the impending economic downturn.

People who were hoping to make a down payment on their first car would not be able to do so because they never got the money they were hoping to use. Those who wanted to upgrade from the cars they currently have will opt to retain the cars for an extended period. The cars will, therefore, remain in dealerships for a longer time. Companies considering letting go of their fleet of cars to replace with new ones may be forced to reconsider if dealers are not willing to invest in cars that will remain unsold for too long. This has a ripple effect that has a long term impact. Many consumers have opted for leasing, and this trend is expected to continue in 2019, especially if the monthly payments remain manageable. For example, those leasing cars at $200 a month may find this preferable to buying a car.

Auctions are likely to attract customers who received a smaller tax refund in 2019. People who want a car but cannot afford the price quoted in the various car selling sites may still opt for auction sites. Affordability is one of the factors that have driven the sales of used cars. Cars sold in auctions continue to be attractive because buyers can easily get an excellent car at a bargain. In 2018, the high demand for used cars was significantly responsible for the relatively high price of used cars. It is expected that a decline in tax refunds will bring down demand. This will naturally affect the price of used cars. The fall in price will drive higher demand for used cars in auction sites.

As more people discover that their expected tax refunds will not be enough for the down payment of the car they have been planning to get, they may choose to give up on buying or search for ways to get a car at a lower price. Unfortunately for many, getting a car may not be a viable option right now. 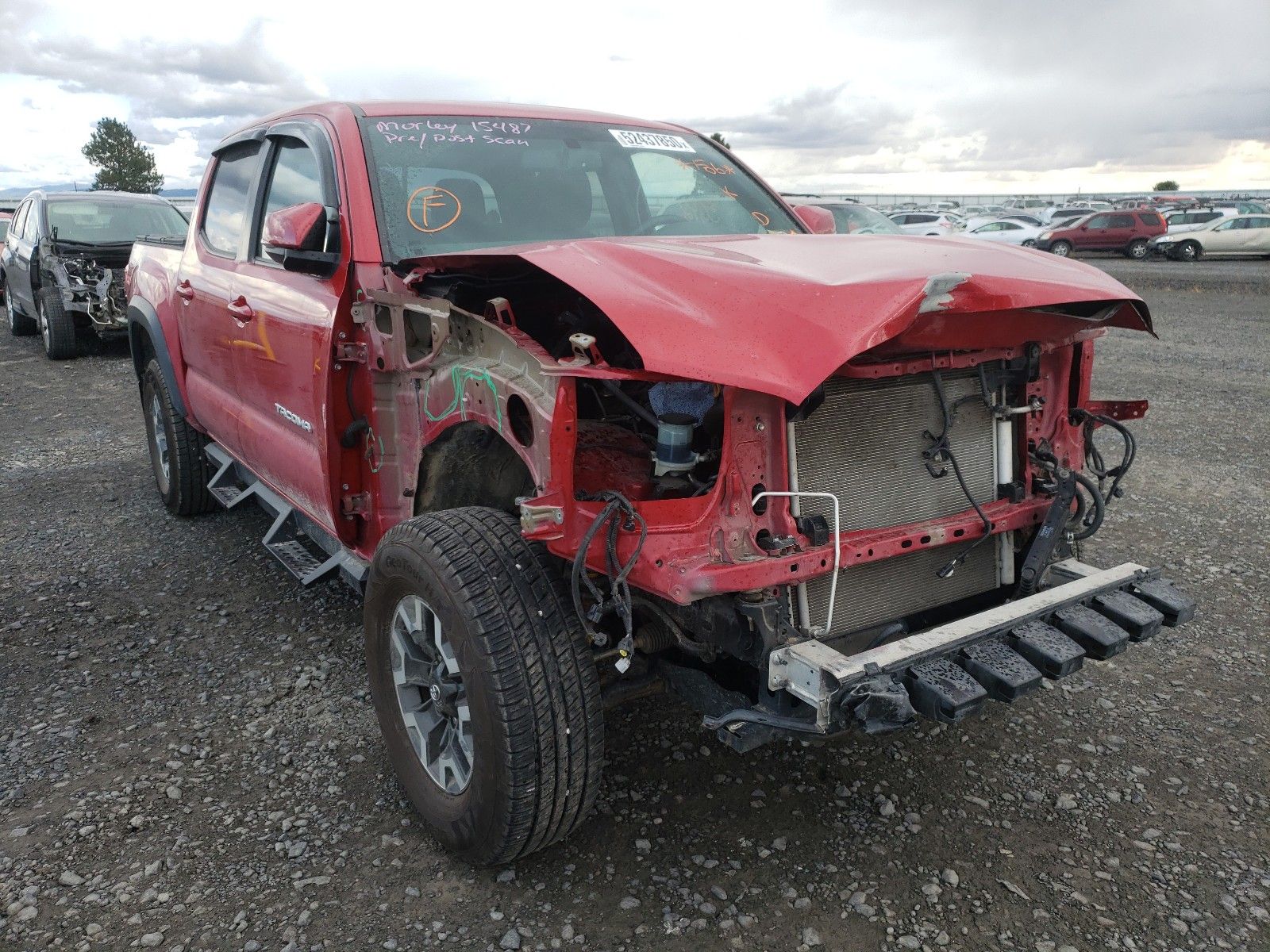