The Most Popular Cars for Export to Russia

Most people in Russia want cars that are well-built and guaranteed to last. That means that they’re increasingly foregoing lower-quality Ladas in favor of imports from the United States. So, if you’re thinking of buying cars at auction and shipping them off to Russia, you need to know what kind of cars Russians want. Here are the most desirable vehicles in Russia today.

Notwithstanding the problems Volkswagen is encountering right now with their fraudulent emissions standards, Volkswagens are still very popular in Russia. This is because of Volkswagen’s superior safety record, and its pleasing appearance when compared with Kias and Toyotas. The most popular Volkswagen in Russia today is the Polo – a front-wheel-drive compact sedan that is ideal for the cold winters drivers encounter in Russia.

Both the RAV4 and the Camry are incredibly popular with Russian drivers. In fact, you might be surprised to know that of all the Japanese products available, Toyota is the only brand that has actually taken off with Russian consumers.

As Kia continues to promote its brand worldwide, Russians are jumping on the bandwagon. That’s because Kia is reliable, safe and low-priced.

There’s still something to be said for old-fashioned American workmanship. The Chevy Cruze is the most popular American brand in Russia, and, in fact, was one of the top-selling vehicles in Russia for July 2015.

The Renault Duster is comparable to the Toyota RAV4, but it’s a bit bigger and has more clearance. This makes it perfect for Russian winters.

In Russia, Lada still dominates the market. However, more and more, Russian car buyers are turning to imports. Lada is dropping in the rankings, and imports are steadily rising in popularity.

Increasingly, Russian drivers are gravitating toward import cars. They’re buying them in big numbers, usually at auction. Online auctions are a great source for cars to be imported to Russia, and dealers and private citizens alike are benefiting from this demand.

Often, private citizens buy cars at online auctions using proxy bidders who hold dealer licenses and can arrange shipment to Russia. The bidder gets a commission, the buyer gets a great car to re-sell, and the Russian citizen who is looking for a great import car is happy. Everyone wins. 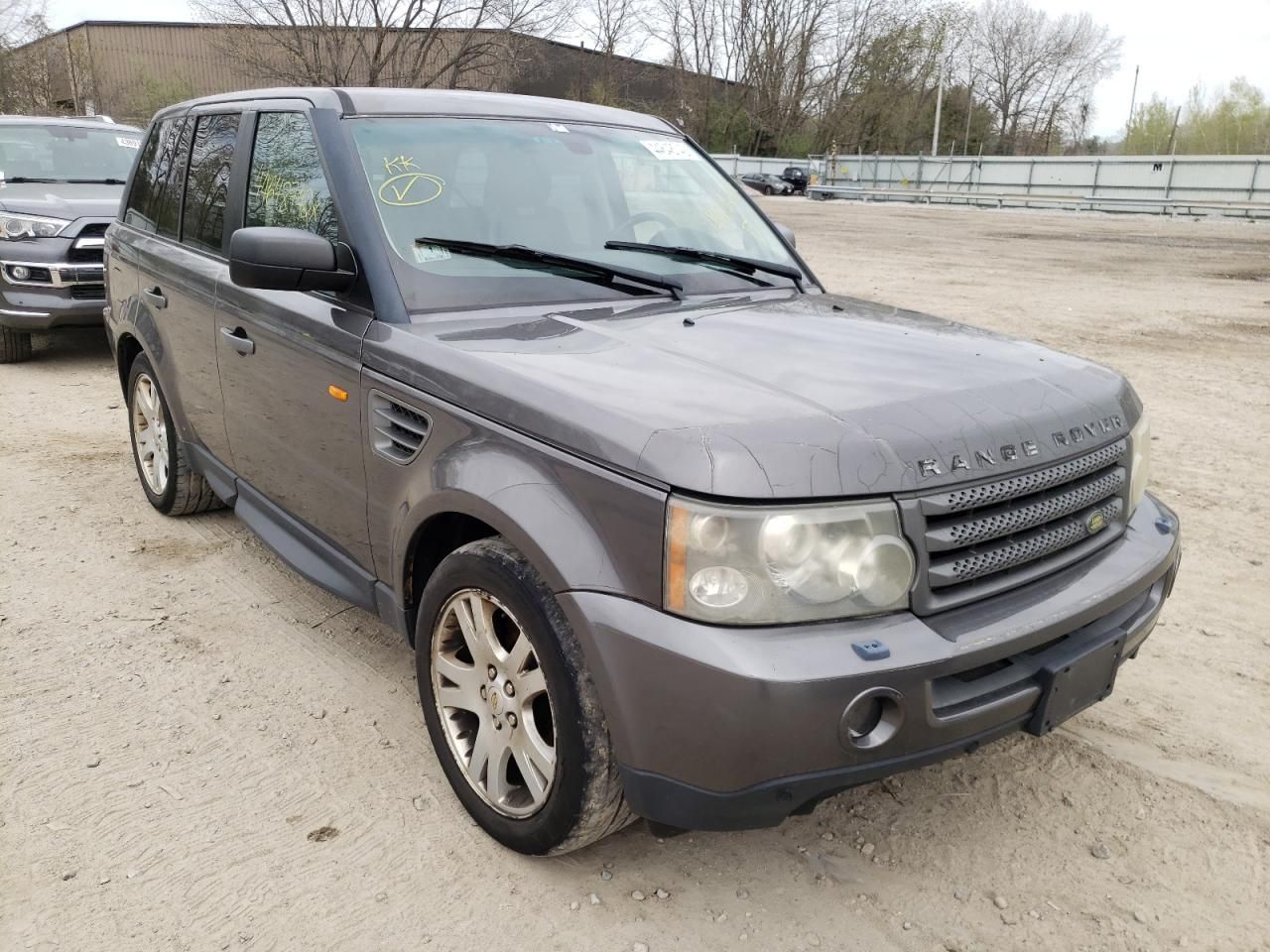 Read More
What automakers to consider when buying a used car? 09/05/2018 Uncategorized