A 2018 study on the sales of used cars showed that hybrid and electric vehicles sold faster than luxury SUVs and American cars. The analysis was carried out in over 4 million 1-3-year-old cars. The data collected was for sales in the first half of 2018. Some vehicles were found to be off the market in as little as 42 days while others remained on the market for more than 67 days. Knowledge of the slowest moving vehicles can help consumers get a better bargain This medium sized SUV took an average of 67.8 days to sell. The newer models of the used Cayenne are quite pricey at $61,136. This is extremely expensive for most buyers looking for used cars for sale.  Although this is a great luxury car, the price may have put off many buyers. Unfortunately for the Cayenne Porsche, other SUVs are just as exciting to drive and have fabulous interiors. Many buyers would easily pick the BMW X5 or Audi Q7 as cheaper alternatives for the Cayenne Porsche. The lavish interior of these vehicles is also more of a favorite over the Porsche Cayenne.

A used Porsche 911 goes for approximately $122,124. This car is one of the most expensive vehicles on this list. It is rare to find a buyer who is looking for used cars and is ready to spend this much. This car was found to take least 68 days to be sold. The running cost of this luxury sports car is also stiff, something that scares off many used car shoppers. It may also be difficult to resell a Porsche 911 when you are ready to dispose of it.

There are plans to discontinue production of this car after the year 2020. This discontinuation is because this car failed to attract the attention of car fans, both in the new and used car market. This could explain why it takes at least 65 days for the Ford Flex to sell. As plans for discontinued production spreads, buyers may be worried about the future availability of spare parts. Consumers are more interested in cars that sell easily. So, you need to think hard before buying a car you will likely struggle to sell when you are ready to let it go. This car took about 67.5 days to sell. There is an assumption amongst buyers that this car is suitable for older people. However, this car may be on the slow-selling list because so many buyers prefer SUVs. Also, this sedan has limited cargo space. This is a disadvantage, especially when you’ve got a lot of luggage to carry. Consumers today are looking for second-hand cars that are convenient to drive to work daily as well as on a weekend camping trip out of town.

Just like the Ford Flex, this particular Ford will be discontinued after the release of the 2019 model. Its production was also halted for a short time in 2005. This news does not resonate well with buyers who seek brands and models that offer more stability. The Ford Taurus’ design gives the car an “old” look.  The interior of this car has not been changed since 2010. This may have influenced the decision of potential buyers who are more interested in a car that looks and feels modern. Questions have also been raised about its fuel efficiency. This could explain why this car remained in the market for 62.6 days. The Land Rover Discovery Sport has failed to compete effectively with other luxury SUVs. A used Discovery Sport costs about $36,827. When weighed against other cars of the same class, this is quite expensive. This may have played a significant role in the 66.1 days it took to get this car off the market. Compared to the Jeep Cherokee and BMW X3, this car has a lower performance rating and reliability. Other SUVs in the same category as the Discovery Sport have a quieter engine and better handling, which may explain the slow sale of this car. Just like the Buick LaCrosse, this car is often associated with the older generation. It was found to be in the market for at least 67.6 days before it sold. This could be because of the preference consumers have for SUVs. Although it is slightly cheaper than the LaCrosse, the time they both spend in the market may be an indication of a general lack of interest in Buick models. There have also been complaints that the Buick Regal does not accelerate as it has been marketed. For buyers looking for a more responsive car, the Buick Regal may have failed to make the cut. This Japanese car has high ratings but is a slow seller, even when bought new. This could be the reason why the same trend is seen in used car dealerships. It takes an average of 62.9 days to get this car off the market. One of the reasons for this may be its price against vehicles that are considered to its direct competitors. A used Mazda CX9 sells at a median price of $27,513. This is higher than the Ford Edge, which goes for an average price of $26,058. The rate is even higher than Acura RDX, a luxury SUV going for $26,803. Although this is a favorably priced luxury SUV, it is slow selling. It takes an average of 62.2 days to sell. It is likely that buyers do not have the price at the top of their list of priorities when seeking a luxury SUV. The luxury that comes with the car may be a more important priority to many. The visible difference in the opulent interior of other luxury SUVs may be the reason this car is slow selling despite its favorable pricing. Buyers who are also seeking high performing luxury SUVs have better choices over the Lincoln MKX. However, the excellent ratings of this car may influence future sales. It takes an average of 64.2 days to get a buyer for this car. This American luxury SUV made its debut in 2017. It may be slow selling because it has yet to earn the reputation that other luxury crossover vehicles have built over the years. Consumers still favor used luxury cars that have fuel efficiency and have been proven through testing. The tech interface is a little confusing, especially for those who are not tech savvy. This can put off many buyers who prefer a more user-friendly car. 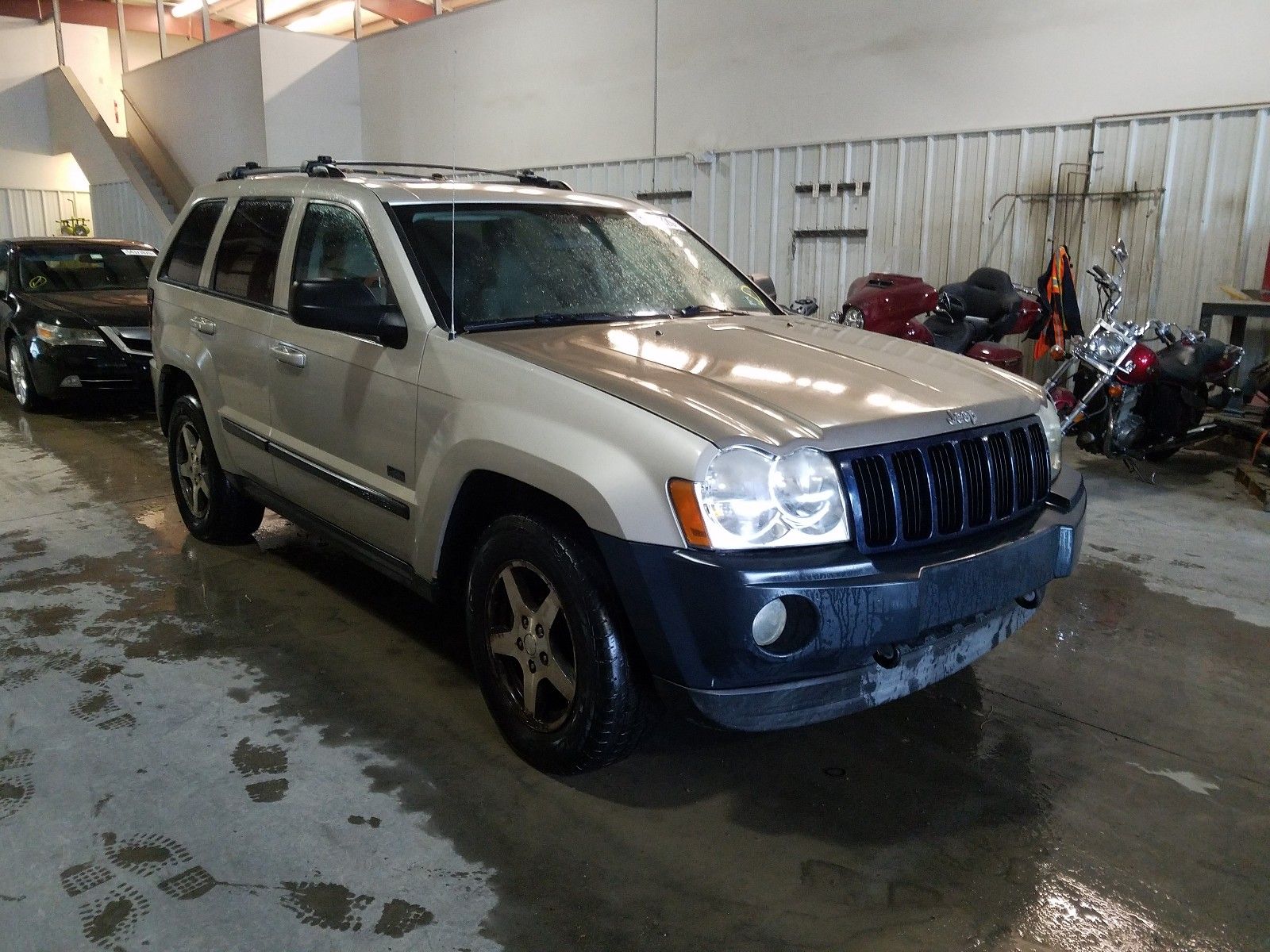