BMW is a German manufacturer that produces luxury cars known for their powerful engines. The BMW M is a sub-brand of vehicles designed for outstanding performance. BMW I is the make’s designation for plug-in electric cars. BMW has unveiled a series of cars with unique features. The newer models are full of technological features. It is important for you to decide if you would like to have a car with these features or if you can sacrifice this for cheaper models. Although new BMWs come with a high price, you can get a used BMW in excellent condition for less than $6000. When bought new, the 2006 BMW X3  costs $36,800. When the BMW X3 was introduced, it promised the same sportiness of the X5. In the crash tests conducted by IIHS, this car received good ratings. This compact SUV is fitted with all-weather traction, has a high seating position, and the edges are sharper than the X5. It has a full-time all-wheel drive system known as xDrive. This system can detect slippage and immediately redirects the power to the wheels. This car drives perfectly on both wet and dry roads.

The BMW X3 seats 5 people. This car only comes in one trim, 3.0i. The features include automatic climate control, automatic headlights, keyless entry, heated mirrors, leather upholstery, CD player, and full power accessories. It has a 3.0-litre six-cylinder engine that cranks out 225hp, a standard 6-speed manual transmission and an option of a 5-speed automatic transmission. Safety features include stability control, front and side airbags, Hill Descent Control, and anti-lock disc brakes. This car also has side air bags to protect passengers seated in the rear. It has a combined MPG of 18. Safety features in this model include brake assist, anti-lock braking system, child-lock system, panic alarm, passenger airbags, side airbags, and anti-theft alarmed system. The intermittent wipers are speed sensitive. Cruise control is an optional feature. This car’s MPG is 18 city and 28 town. The combined MPG is 21. The 2010 BMW 3 Series 328i  received good ratings on the crash tests carried out by IIHS. When it was first unveiled, this car was praised for its athletic handling, responsive engine, and its balance. This car is available as a sedan, coupe, convertible, and wagon. Buyers of the 2004 BMW 3 Series 330Ci have the choice of either a 5-speed automatic or a manual transmission. It comes fitted with a 3.0-litre L6 engine and cranks out 225hp. Convertible that comfortably seats 4 people. It has a combined MPG of 22. This car received good ratings during the frontal moderate overlap but poor ratings for rear crash protection in the crash tests conducted. The 2008 BMW 3 Series 335i Coupe is appreciated for its sporty performance. The handling of this car is superb especially on roads that have plenty of bends. The twin turbocharged 3.0-litre inline six-cylinder engine fitted in this car is one of the best in the market and is what sets this car apart from its competitors. This engine cranks out 225hp. This car earned 5-stars on the crash tests conducted by ANCAP.

It is a rear wheel drive with a fuel efficiency of 17 and 26 MPG city and highway respectively. It comes fitted with 6-speed manual transmission. Unfortunately, this car has no navigation or Bluetooth capabilities. Some of the features in this car include heated seats, traction control, stability control, passenger airbags, adjustable rear head rests, auto delay off headlamps, tire pressure monitoring, 2-rear headrests, adaptive headlights, dusk sensing headlamps, and emergency braking assist.

When looking for a used BMW that costs less than $6000, it is important to compare the prices of the cars sold in various sites. The prices vary and depend on the condition of the car, how fast the owner would like to dispose of the car, and the model of the car. Comparing prices will guarantee you get the best price for a car that is still in great shape.

It would be best to seek the opinion of your mechanic when deciding which BMW is best for you. This way you will get the car at a bargain and will not have to spend much on repairs. You may opt to buy from an individual, car selling sites or auction sites. BMWs have powerful engines with varying horsepower. The fuel economy also varies. It is critical for you to consider the running costs of the car as you choose which vehicle to buy. 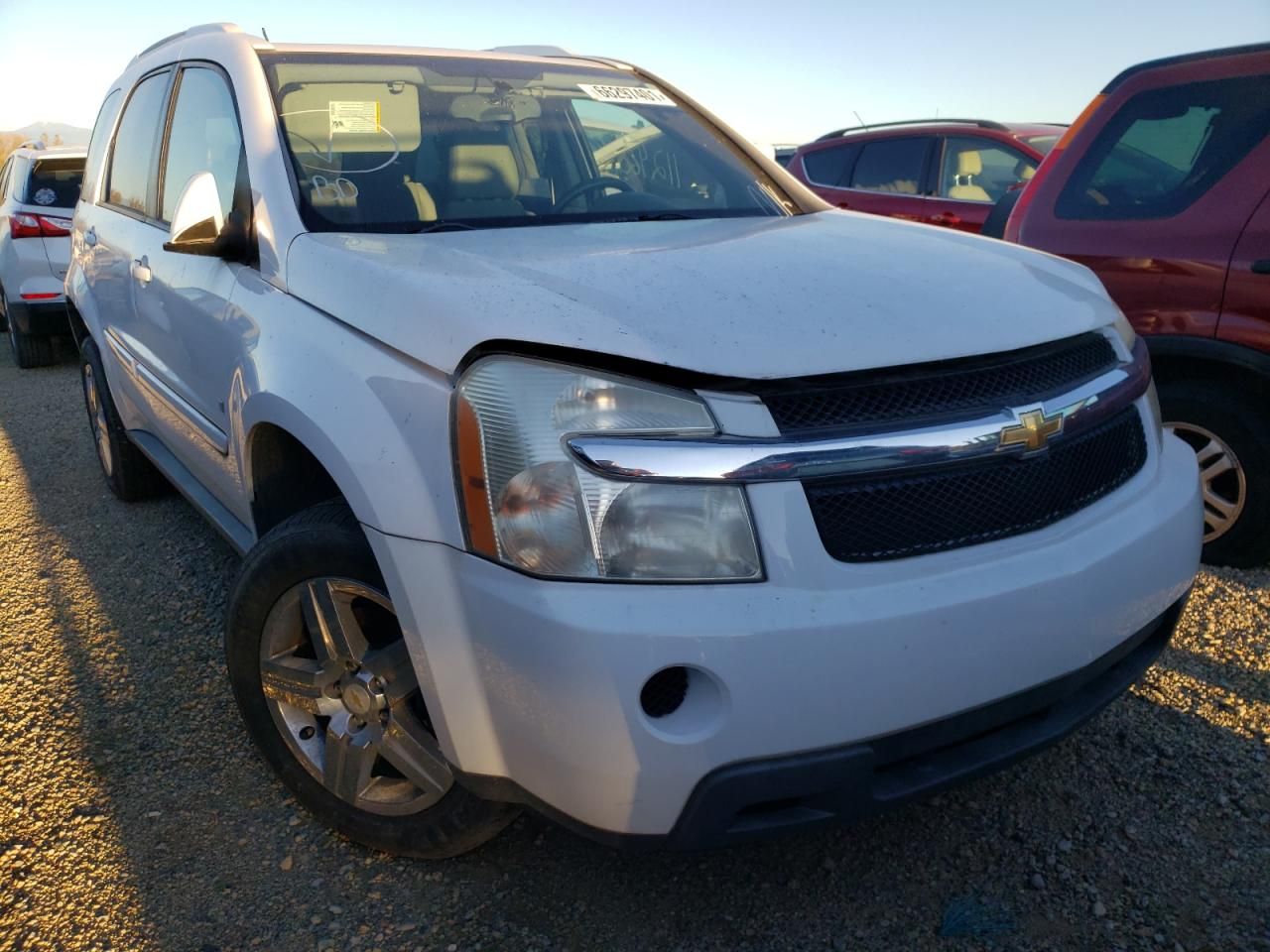