When it comes to the Japanese automaker Toyota, excellence and dependability are the hallmarks of most of their cars. However, some go above that standard and outshine all other vehicles in their class. One of those unique cars is the Toyota Land Cruiser. Not only is the Land Cruiser an exceptional SUV, but it is also the oldest model still made by Toyota with roots tracing back to the 1940s. So let us see why the Land Cruiser, after 50 years, still shines as a luxury all-terrain  SUV. 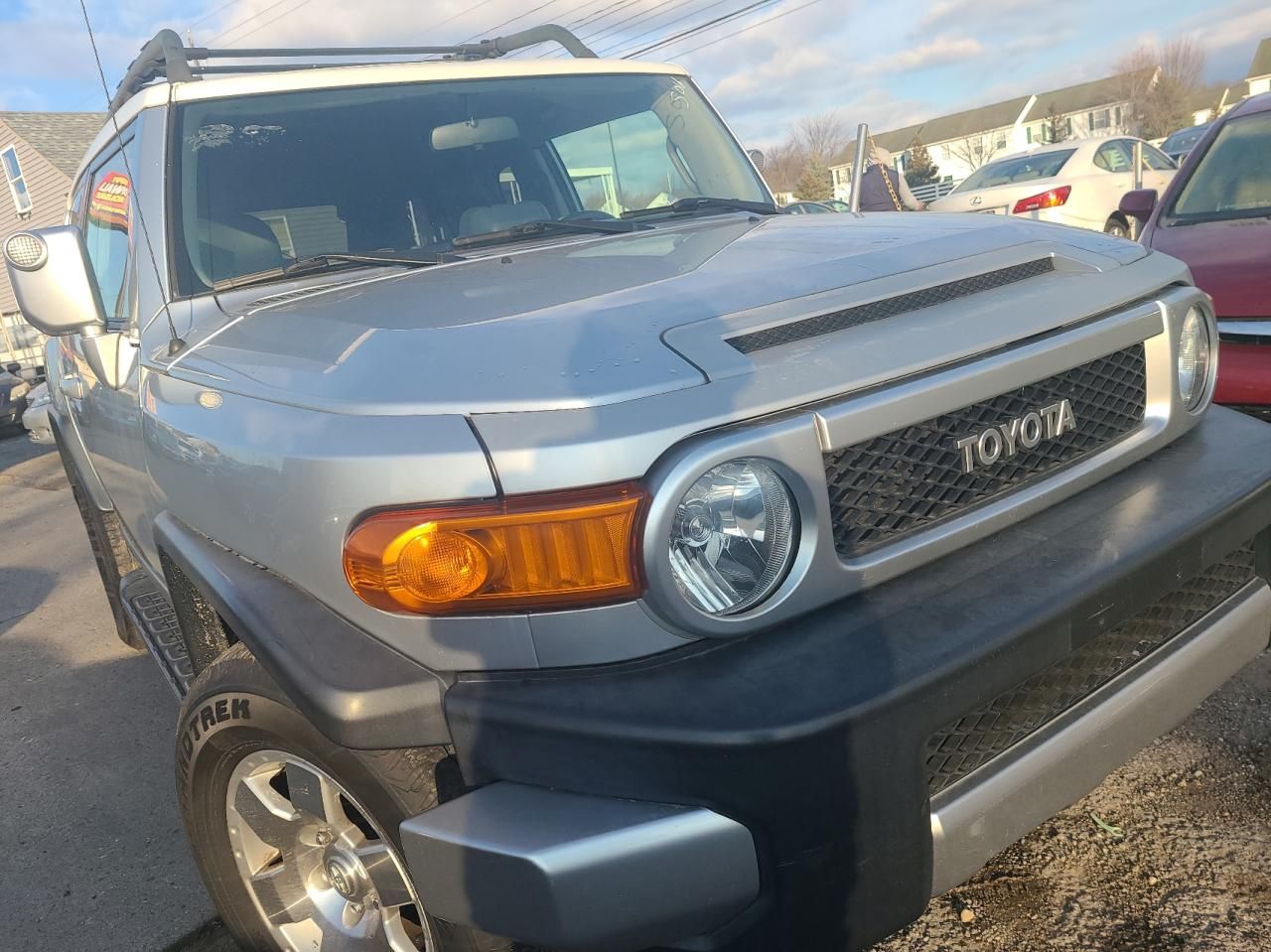 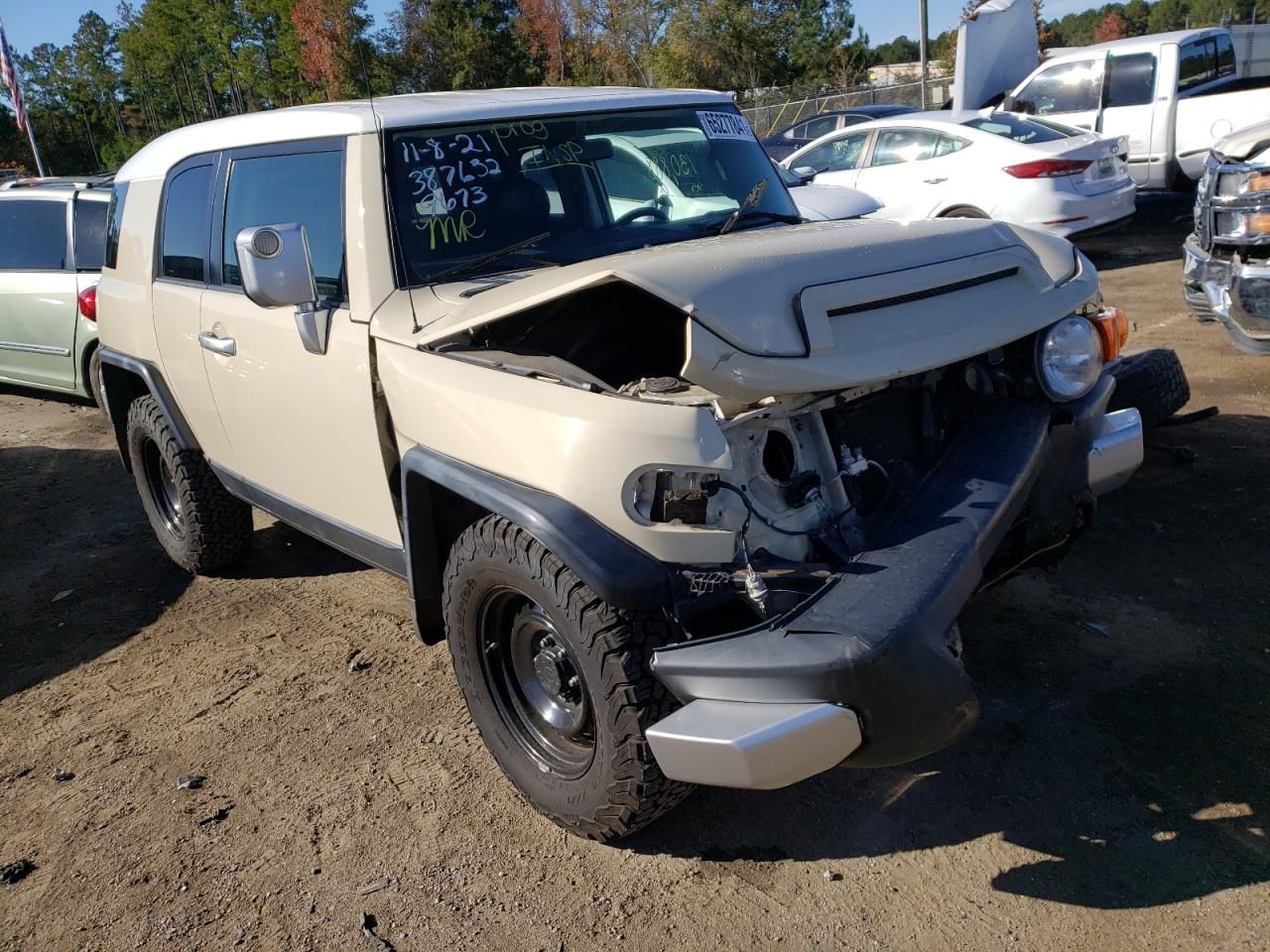 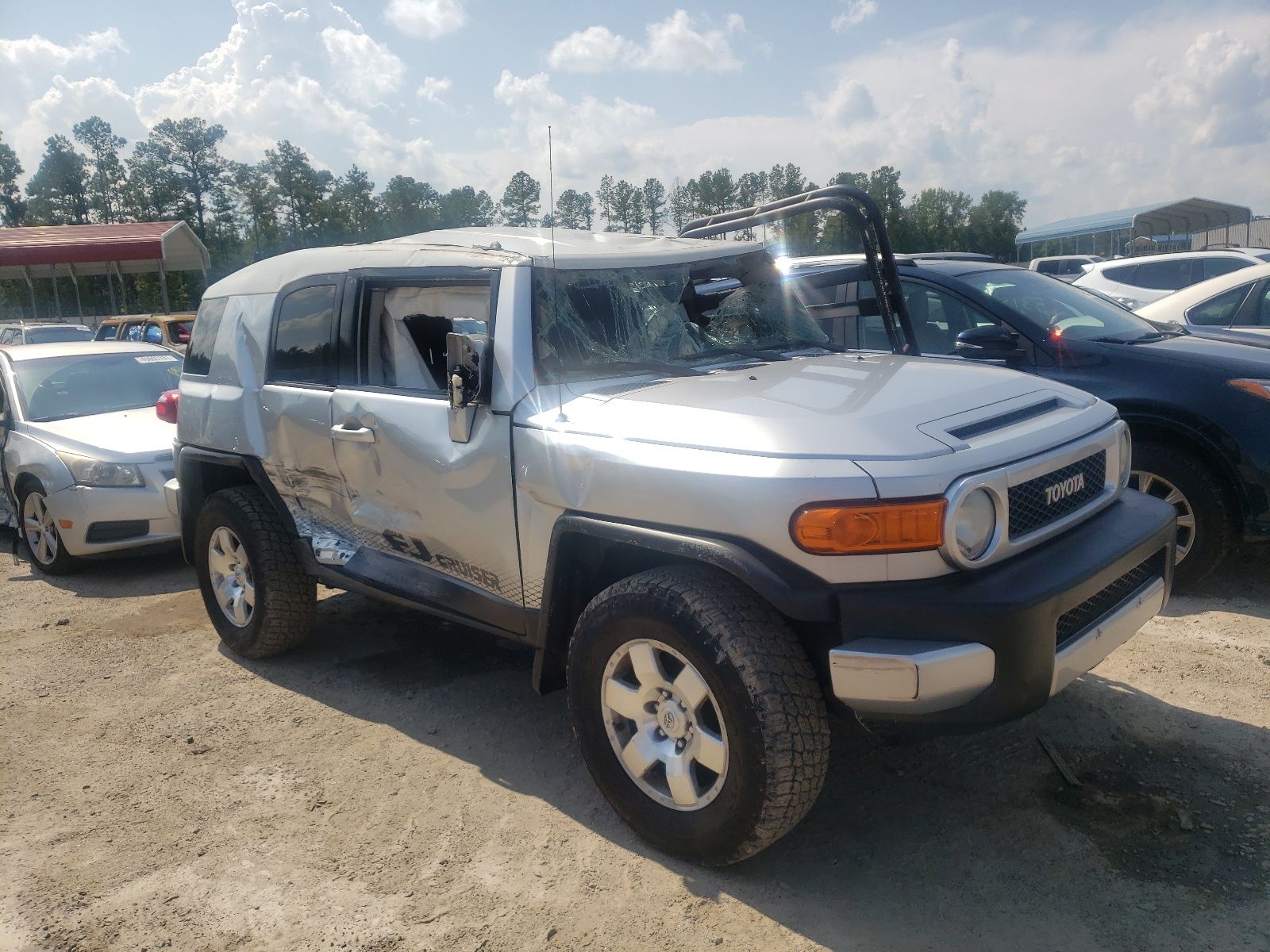 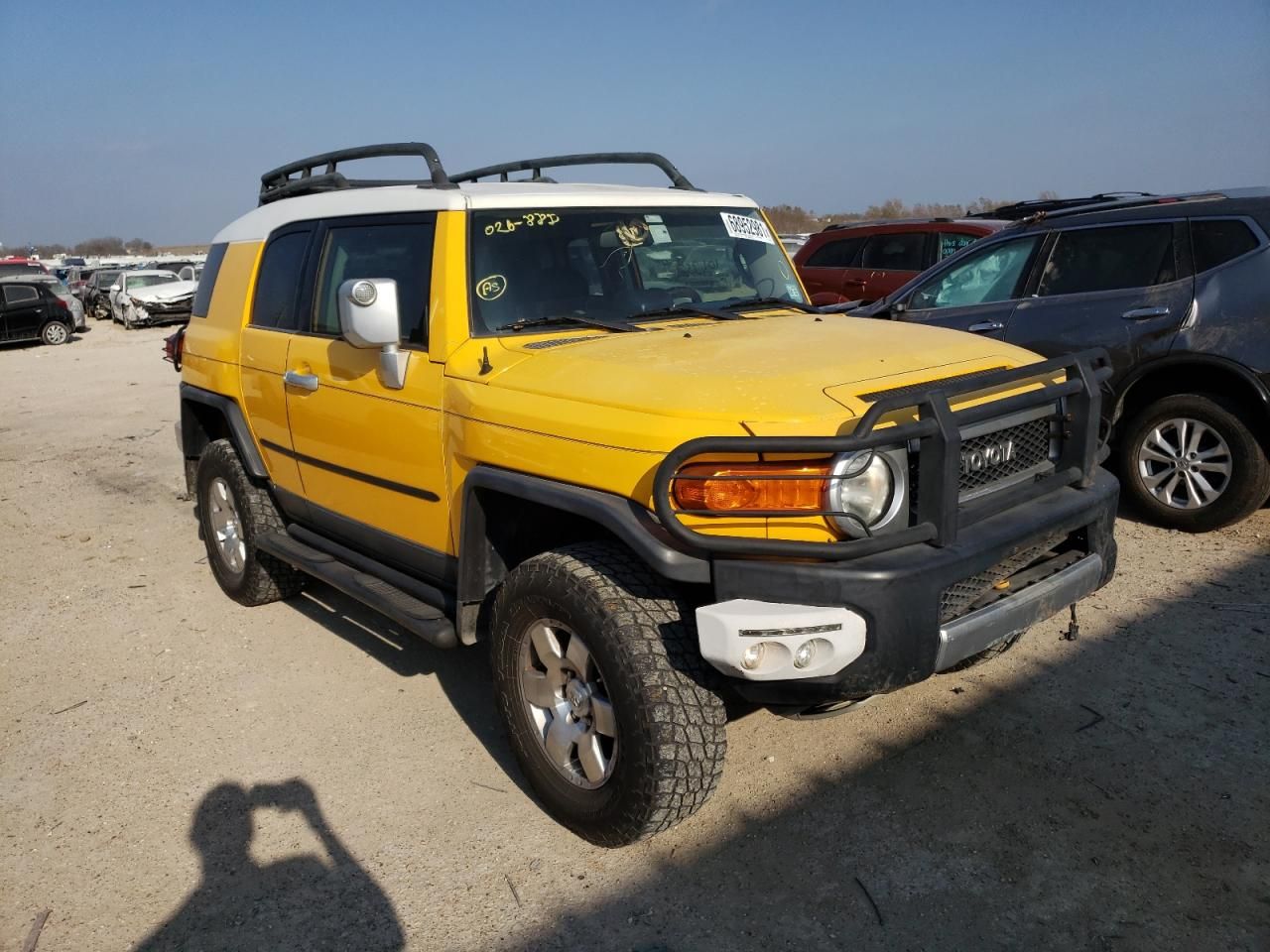 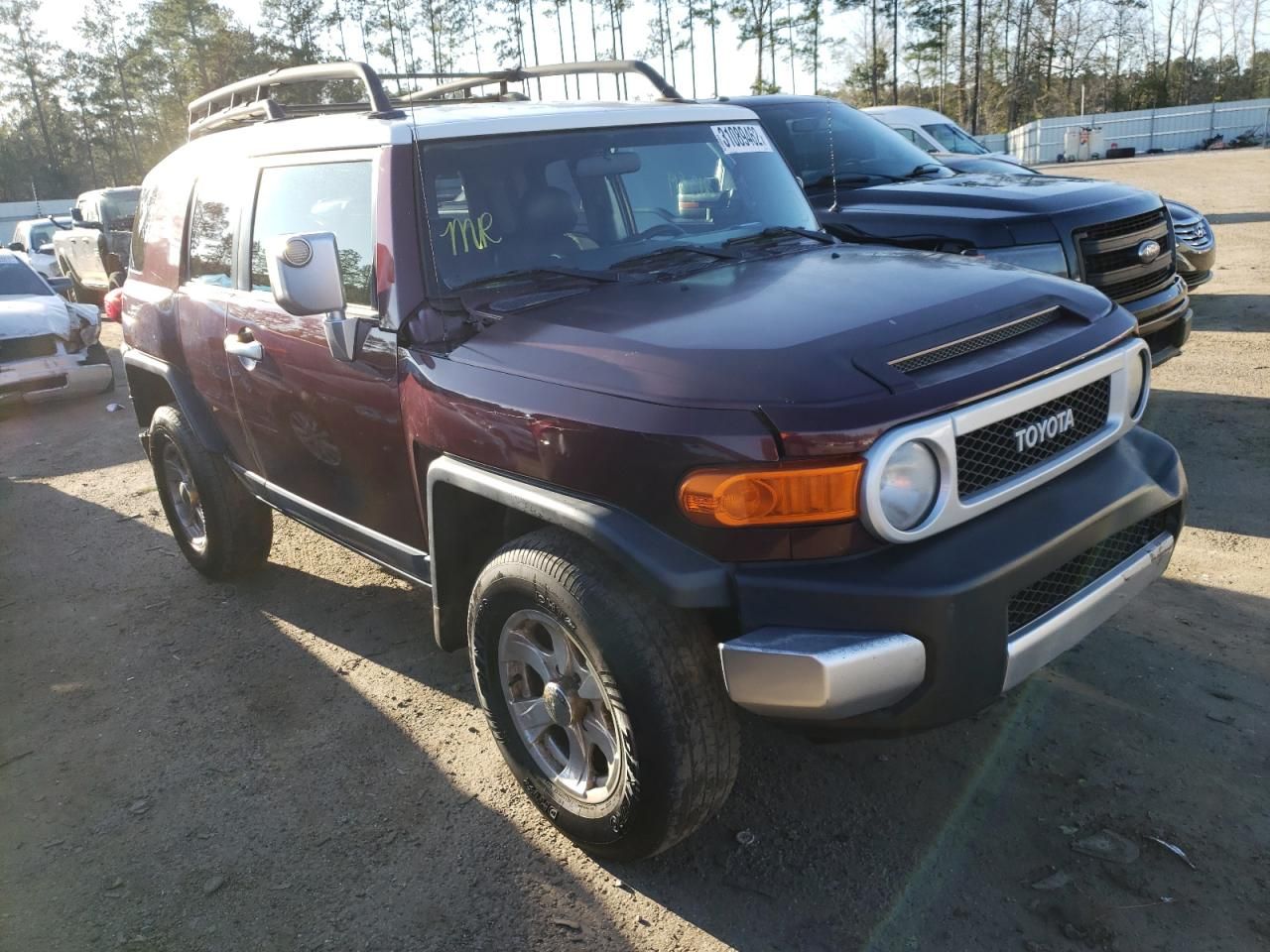 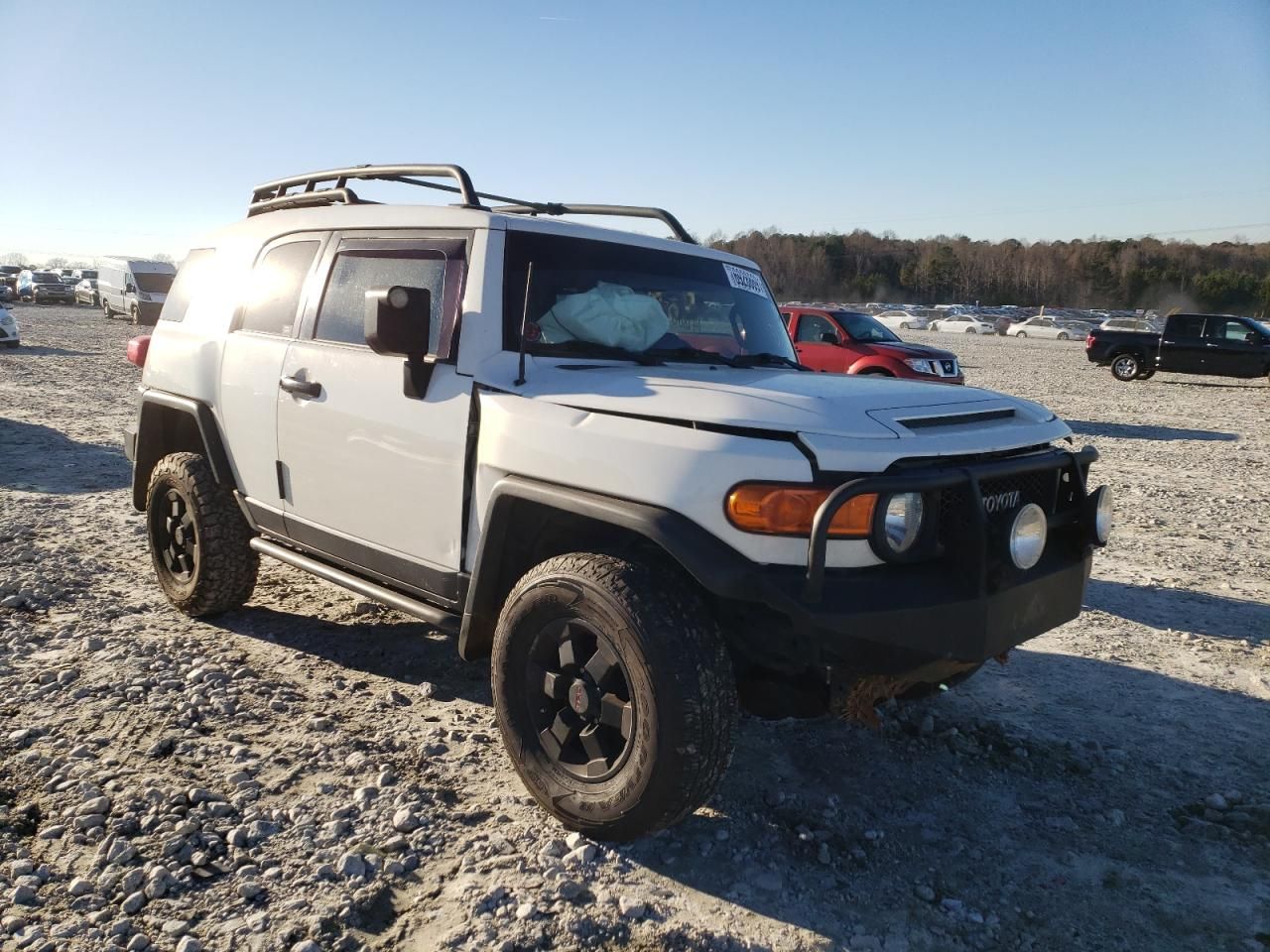 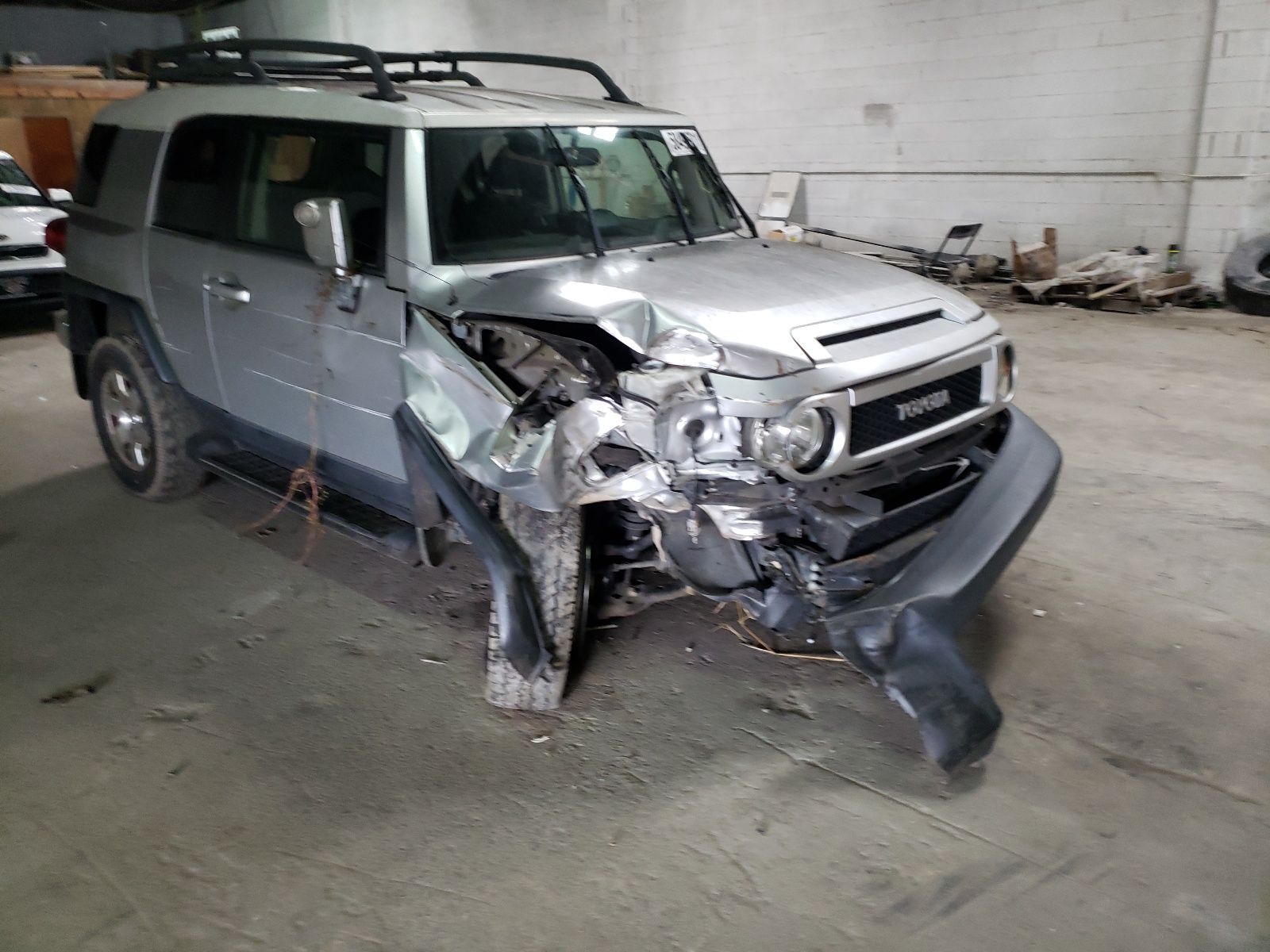 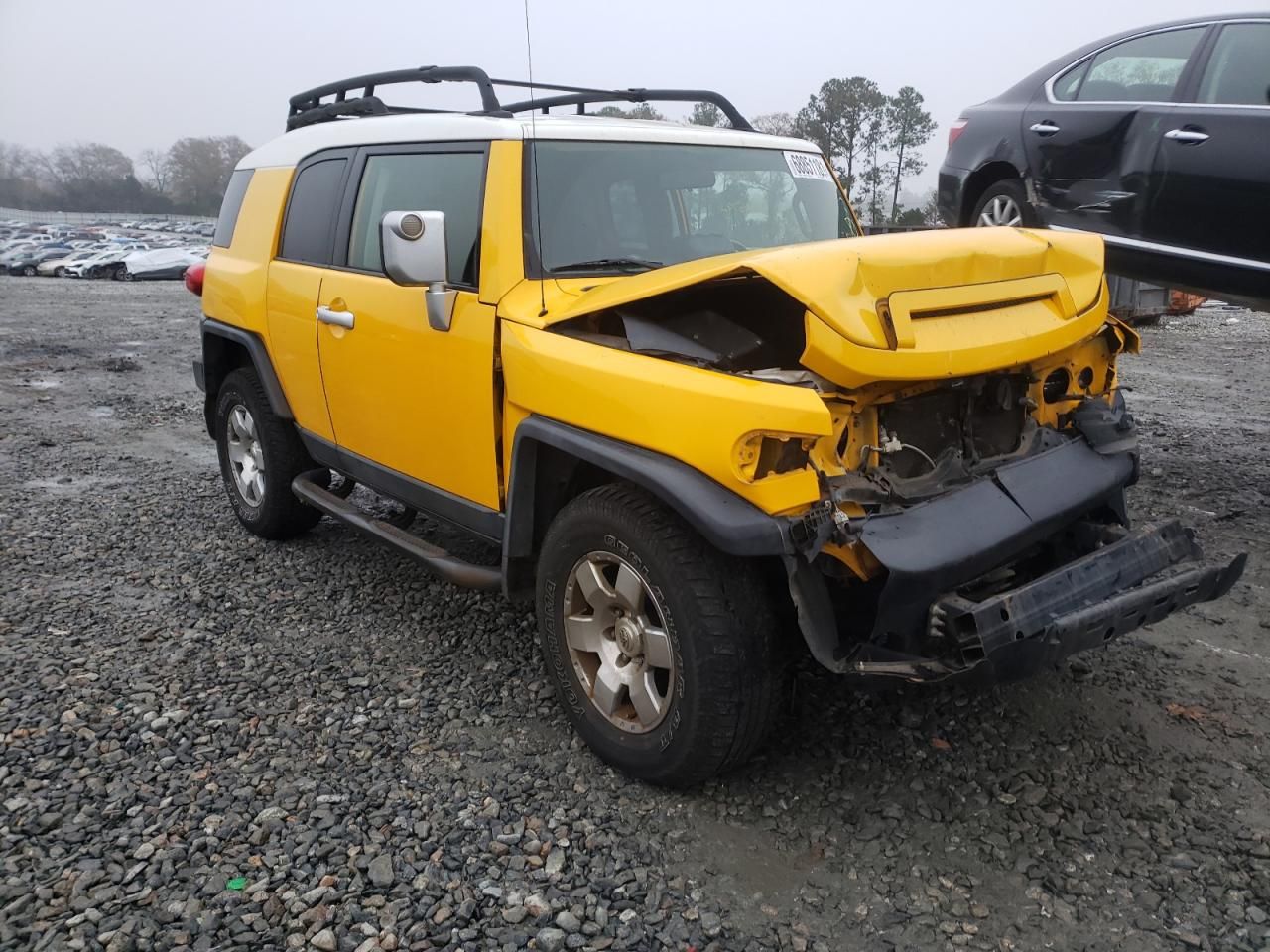 The Toyota Land Cruiser traces its roots to the AK10, introduced back in 1944 as a military vehicle. The style of Toyota started to take shape in 1951 when a new lineup was introduced as the Toyota Jeep BJ. It was only in 1955, almost ten years after the first “jeep” was manufactured, that Toyota branded Jeep BJ with the iconic Land Cruiser name. Since then, the Toyota Brand has gone through 6 generations and has changed dramatically through each generation. Though the name has stayed, the style and look have not, and what was once a rugged jeep has now become an all-terrain luxury SUV.

However, if one were to approach the issue from the angle of market dominance and sales, the best Toyota Land Cruiser in that category is the second generation 1960 Toyota Land Cruiser FJ40. Not only is this Land Cruiser one of the most famous Toyota vehicles ever made, but this model was also in production for 24 years, the last one sold in America in 1984. Not only did this model generation thrive for over two decades, but it also remained unchanged in style through all those years. Now, if you are looking for a specific Toyota Land Cruiser, each generation offers something to fit almost any style type within the SUV class of vehicle.

Of course, if you want simple and original, the 40 series Land Cruiser, which is dubbed the original (though it is actually the second iteration) is a fantastic option. It is akin to a jeep in looks, and yet this is an SUV that is a classy offroading beast. Now considered by many to be the king of traditional SUVs, this classic car has a price range close to $47,000, which is a massive rise from an average ticket value of $23,000 only five years ago. If you want practicality and early-generation simplicity, then you should look for the 1980s series 60 SUV. This boxy car comes with straightforward controls, truck-like looks, and an appeal typical of the period. The vehicle was only manual transmission until the late 80s when it was changed to automatic, which means that this generation offers both manual and automatic transmission. If you are looking for this simplistic SUV, expect to pay as low as $15,000, but for a good deal, expect to pay around $20,000 as these vehicles are very sought after. The 1990s 80 series Land Cruiser began to turn the model into more of a luxury SUV than an offroad truck like the previous generation. A new facelift, luxury features like heated seats, tinted windows, a power sunroof, and the standard off-roading reliabilities were features of this car. If you want luxury, but still keep some simplicity, this vehicle is the right one for you. These vehicles have a very affordable price tag on the market now, and you can expect an average price for them of around $8,000. Towards the beginning of the 2000s, the Land Cruiser model 100 and then the 200 (introduced in 2010) have become standard luxury vehicles with off-roading abilities. As the car evolved into the newer models, the size and shape of the Land Cruiser became larger, stronger, and more luxurious. You can even say that the bulky appearance of the new Land Cruisers is a stylistic tribute to the 60 series models of the 1980s. Expect to see prices for these vehicles go from a $10k to $30k, for the 100 series, and $40k to $80k for the newest and most luxurious 200 series models. Whichever type you want, each generation of the Land Cruiser offers something to someone. From classic to modern, the Land cruiser to this day is a fantastic choice for luxury and all-terrain driving. If you want a car that you can rely on for long distance trips, all-terrain reach, a spacious interior, and top-class luxury, then the reliable Toyota Land Cruiser is the perfect car for you. Just remember that you may have to spend up to $80k for newer models.