Considered by many as the icon of hybrid car innovation, the Toyota Prius took the world by storm due to its ingenuity and stylistic creativity. The second-generation Prius, the first to hit the United States of America and the rest of the world with appropriate marketing, had a whopping 60 mpg avg fuel economy and incorporated technology not seen in other cars at the timeof its unveiling in 2004. Now in its 4thgeneration and over, the Prius is still the top vehicle in its class on account of its leading technology and Toyota-standard reliability. The first Toyota Prius went into production in 1997. However, it was not until 2001 that thefirst-generation Prius was made available in America. Consequently, there were no sales until 2003. The second generation was unveiled in 2004, oneyear after the Prius became available in the United States.The original Prius was available as a 4-door sedan, but the second generation introduced the Prius as a 5-door liftback. Thiscarried over into the 3rdgeneration 5-door fastback body style it has now. The first-generation Prius was also the second mass-producedhybrid in the United States, and after 2004, became number the most popular hybrid vehicle in the country. The 4thgeneration 2018 Toyota Prius boasts a 60-mpg average fuel economyand features a 5-seat interior, an 11.6” touch screen interactive infotainment system, 121 HP. It also offers a large cargo bay for transporting various things from groceries to luggage. It is also very comfortable, having decent front and rear legroomin the interior of the car. Although you can tell that this car is roomy, it is classedas a compact vehicle and it still has been engineered to have space for fivepeople. What is impressiveabout the engine and Toyota technology inside the Prius is that it sustains a very high fuel economy even at high speeds such as the 46 mpg rating even at 75 mph according toCar and Driver. If you are looking for the best deal ona used Prius, the best model years, according to sale records and model features, are the 2009 and 2010 3rdgeneration models. As the first two years of the new 3rdgeneration, these models featured improved aerodynamics, 1.8-litreengines, and a 134 hp output. Since these vehicles also are the oldest in their particular generation, you will be able to get a standard 3rdgenerationPrius for under $6k. These vehicles are ranked number 1 in the United States for vehiclesunder 10k, and number 1 for used hybrids and small carsfor both 2009 and 2010 vehicle years. You can expect a spaciousinterior environment and a strongdriving experience from these cars. 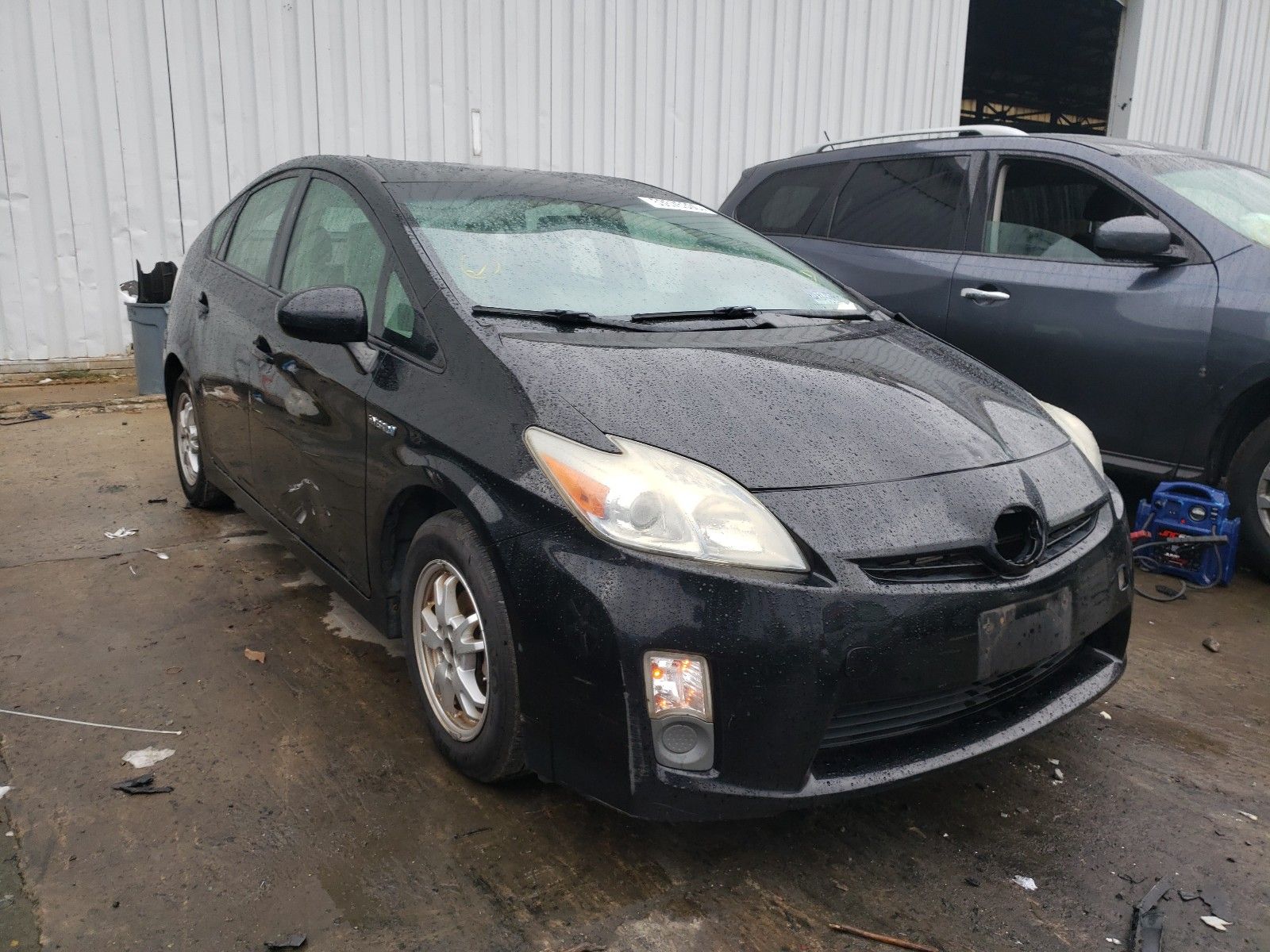 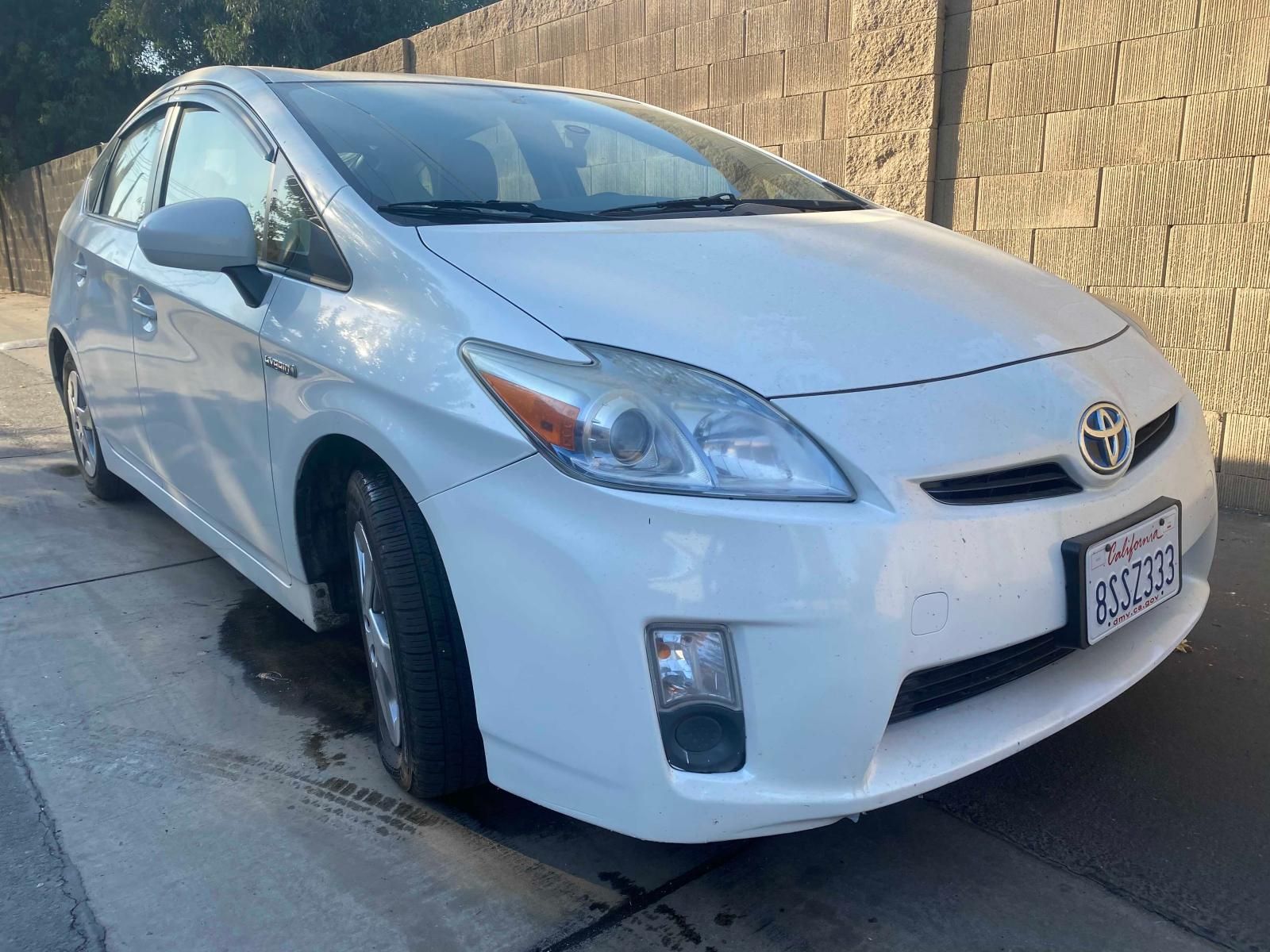 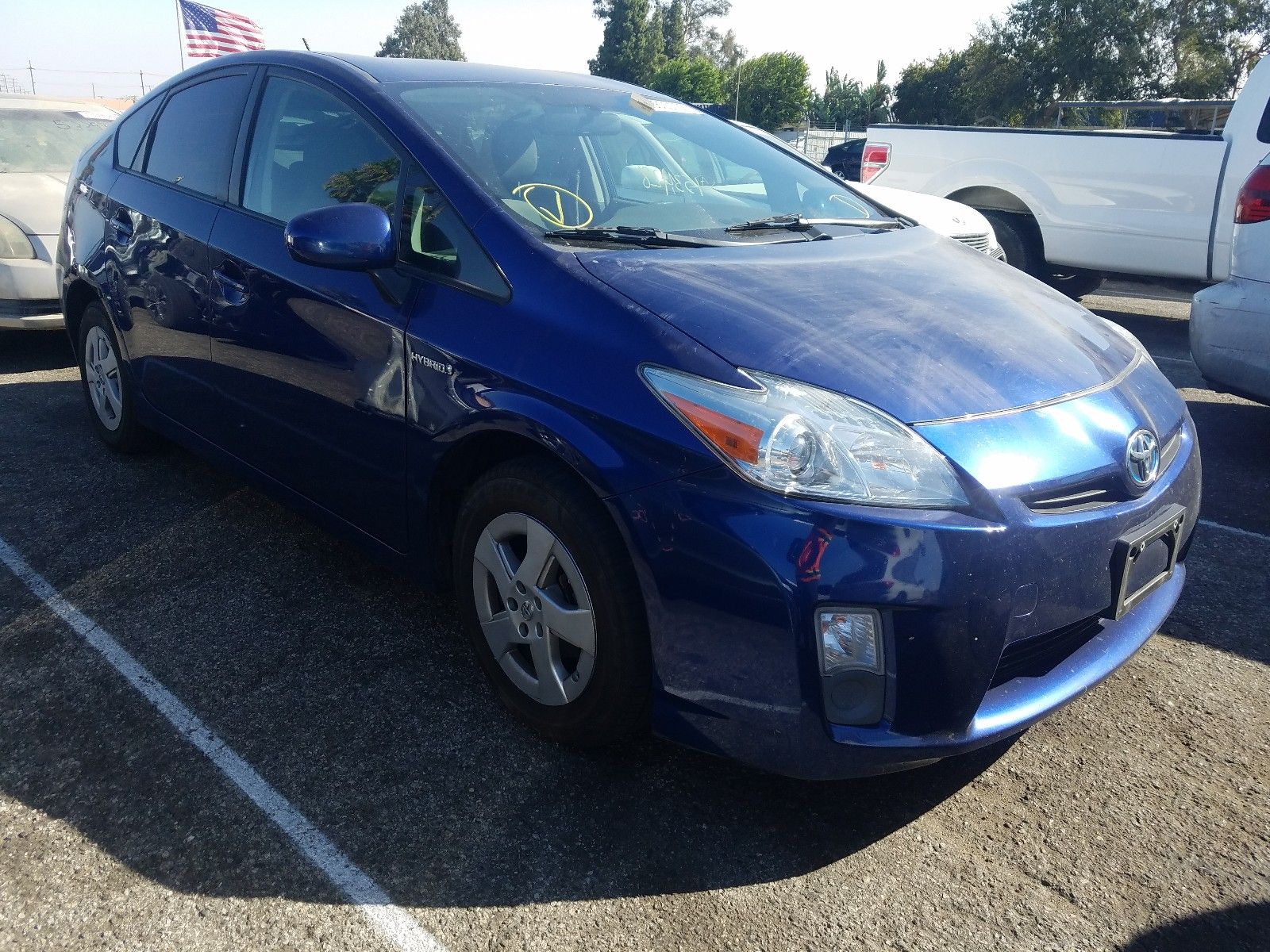 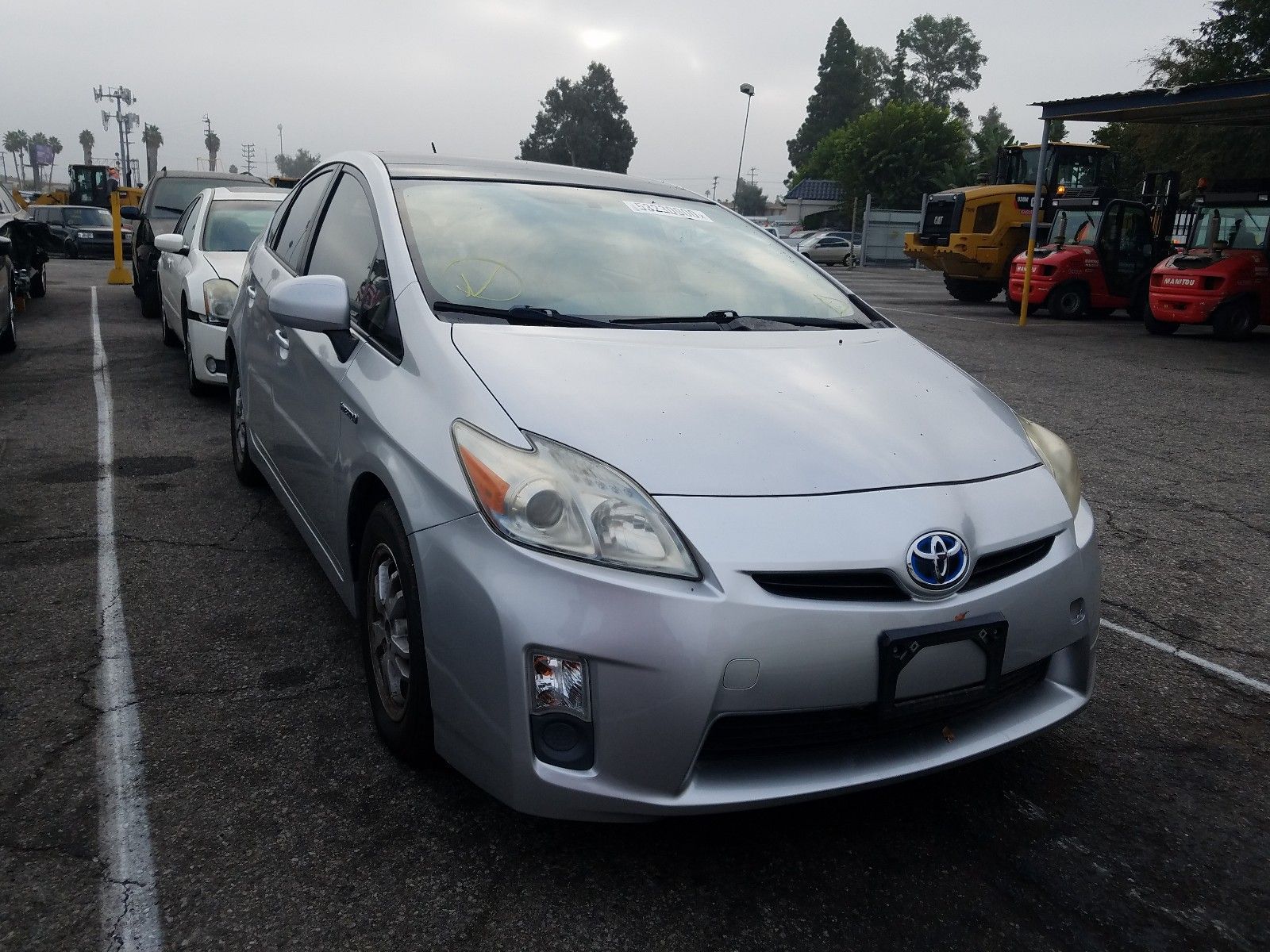 A more thorough examination of the 2009 and 2010 Toyota Prius will also show you how affordable and valuable these vehicles are. The 2009 Prius, at under $6k, will deliver an average of 50 mpg in fuel economy, at least 110 HP, and a spacious interior. Also, you will get extra features such as the universal garage door opener, rear parking aid, remote engine start, a backup camera, cruise control, keyless entry, and more. The 2010 model will come with a slightly different look than the 2009 model and will provide you with, for under $10k, in addition to all the features found in the 2009 model, a navigation system, onboard hands-free communication system, heated mirrors, a vehicle anti-theft system, driver and passenger illuminated windows, and much more. With averagepricing of $8k, you can get a 2010 Prius with all the bells and whistles, with reasonable mileage and kept in perfectcondition by the previous owner. The 2018 Prius is also luxurious, offering a very spacious interior environment. You will find that the front and back row have at least 34 cm of leg room and 40 cm of headroom. Climate control is standard, while heated seats, a head-up display, and power driver’s seating are among the optional features that you can acquire as extras or as part of a trim level. For the price tag of $22k+, the Prius is an excellentdeal as you are not only getting a high-quality hybrid vehicle with very high fuel economy, you are getting Toyota standard dependability and assurance that will last many years on the road.