All auto manufacturers have their take on the meaning of an SUV. Toyota is no exception, having several different takes on what an SUV should be and deliver a style and body type fit for every type of consumer. Regarding the compact SUV class, Toyota has one specific SUV that many may know as the Toyota RAV4. Not only is the RAV4 a good SUV, according to many different critics, but it is also ranked as one of the top vehicles in its class alongside strong competitors such as Honda and Ford. So, why is the Toyota RAV4 such a good car?

The RAV4 was designed and rolled off the assembly line in 1994. Interestingly, the RAV4, which stands for Recreational Active Vehicle with 4-wheel drive, was the first vehicle made and created in the compact crossover SUV class. However, it was not marketed or made available to the American market until 1996.

The first generation RAV4, which is still seen on the streets in the USA and many other countries all over the world, was built with a 2 L engine with automatic or manual transmissions. It was available in either a 3-door or 5-door body style. There were only two models made of this car, one being the standard RAV4, and the other being the RAV4 EV.

What was very interesting about the EV was that it was only sold for seven months in the state of California in 2002, and it was a zero-emission plug-in all-electric car capable of 120 mi between full charges and with a 60,000 mi warranty. This model sold less than 1,500 models and in 2012 500 models were recorded as still being in use, which speaks of the vehicle’s endurance after a decade.

In addition to the unique EV model, the original RAV4 itself was an exceptional car that is still sought after today. It was not only Toyota’s fastest vehicle when it was made, but it also incorporated a convertible model type later in the first generation.

However, according to many consumer reviews, the best model RAV4 is the 1997 1st generation RAV4. This 120 HP, 2.0-liter gas engine car with a 25-mpg combined average could seat 4-5 people comfortably, even though was only a 3-door vehicle. The base model today can be found for $2,000, but a fully packaged model can go for as much as $5,000. Many consumers still drive it today and praise it for being quick, reliable, and very sturdy, having little to no mechanical problems. 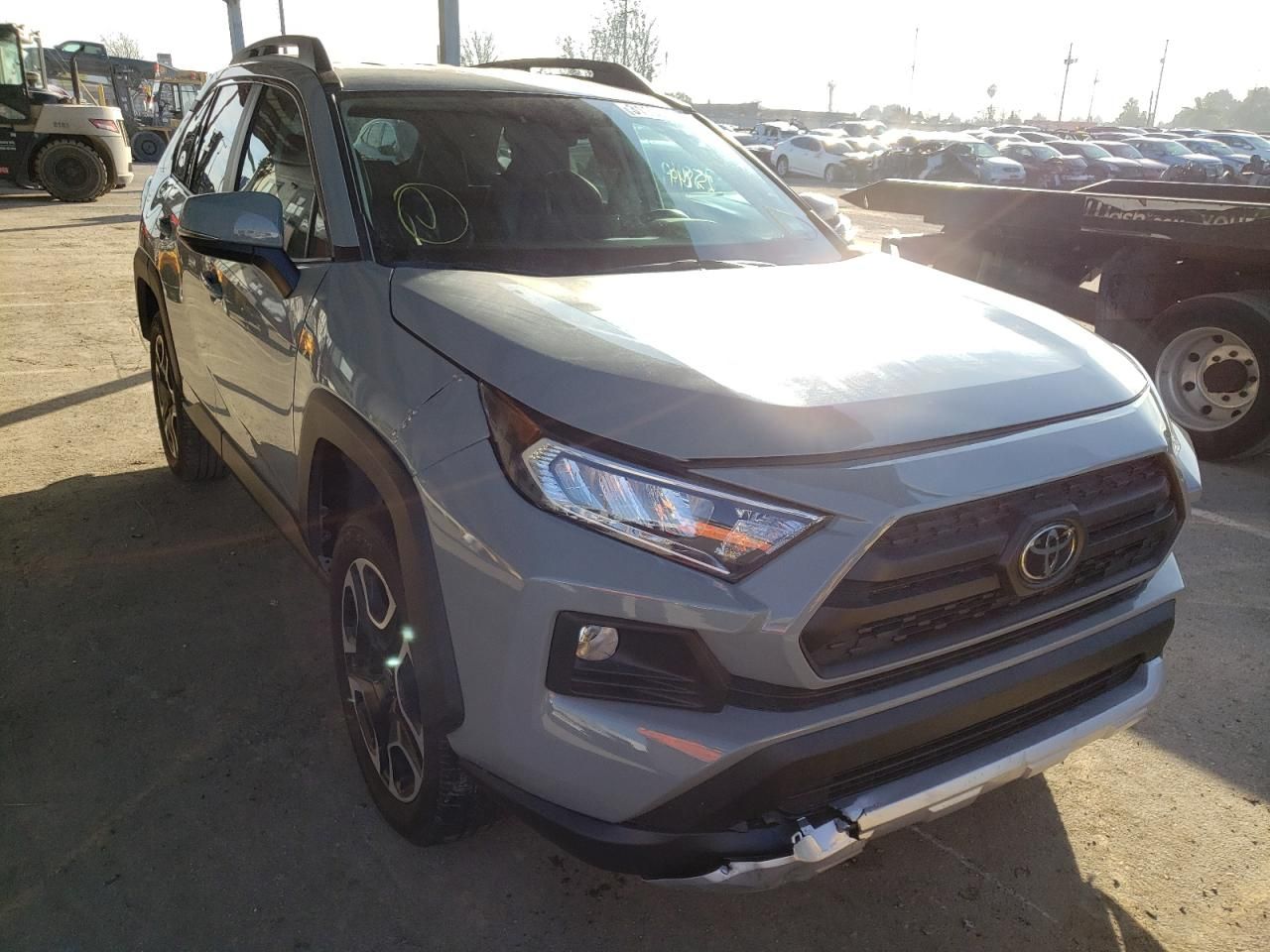 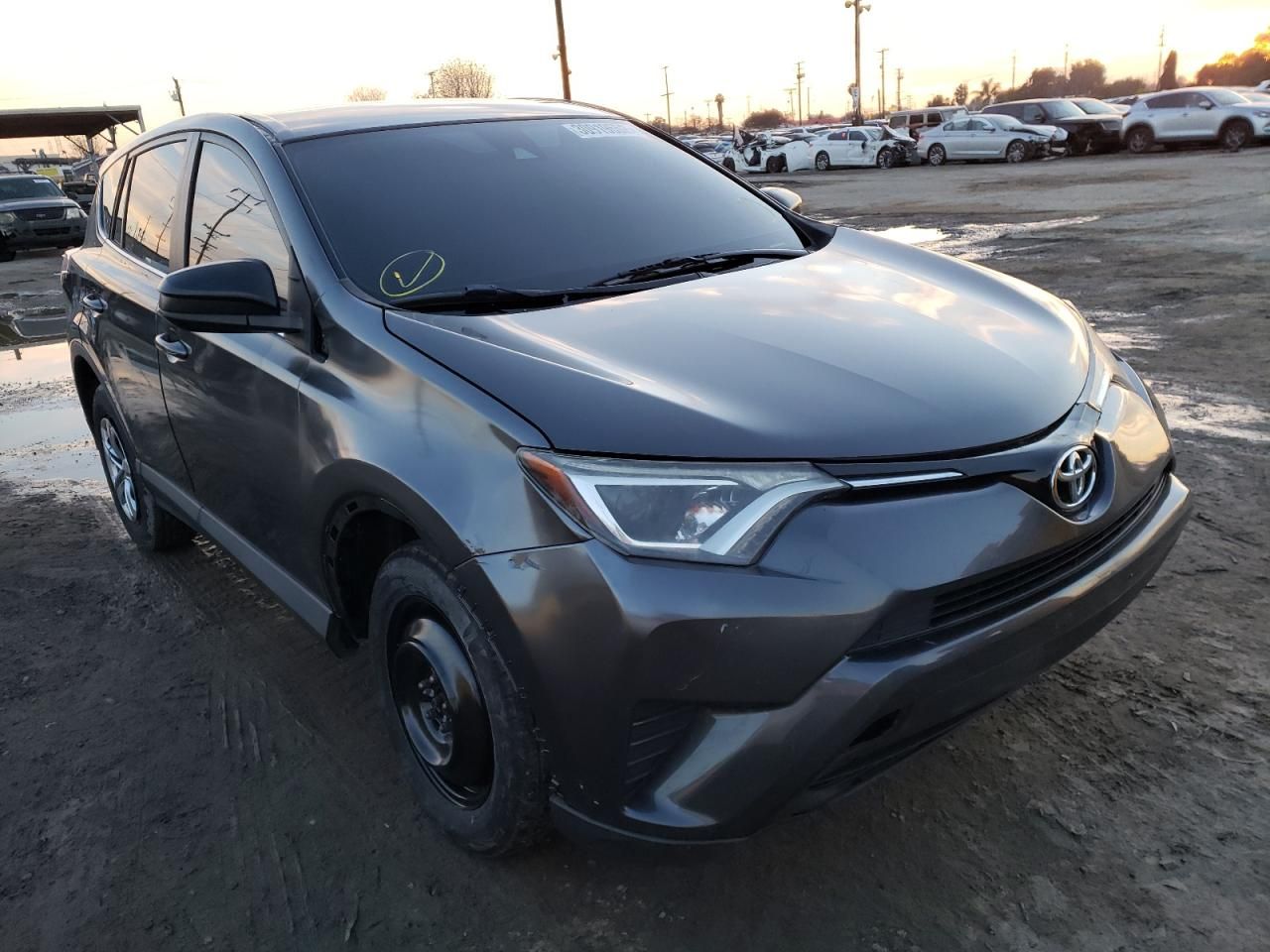 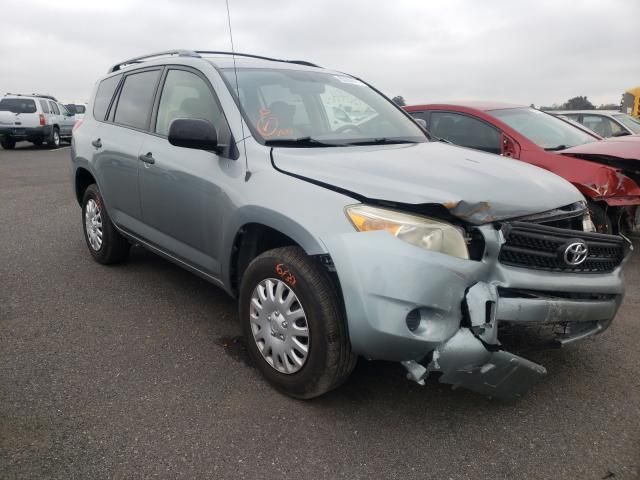 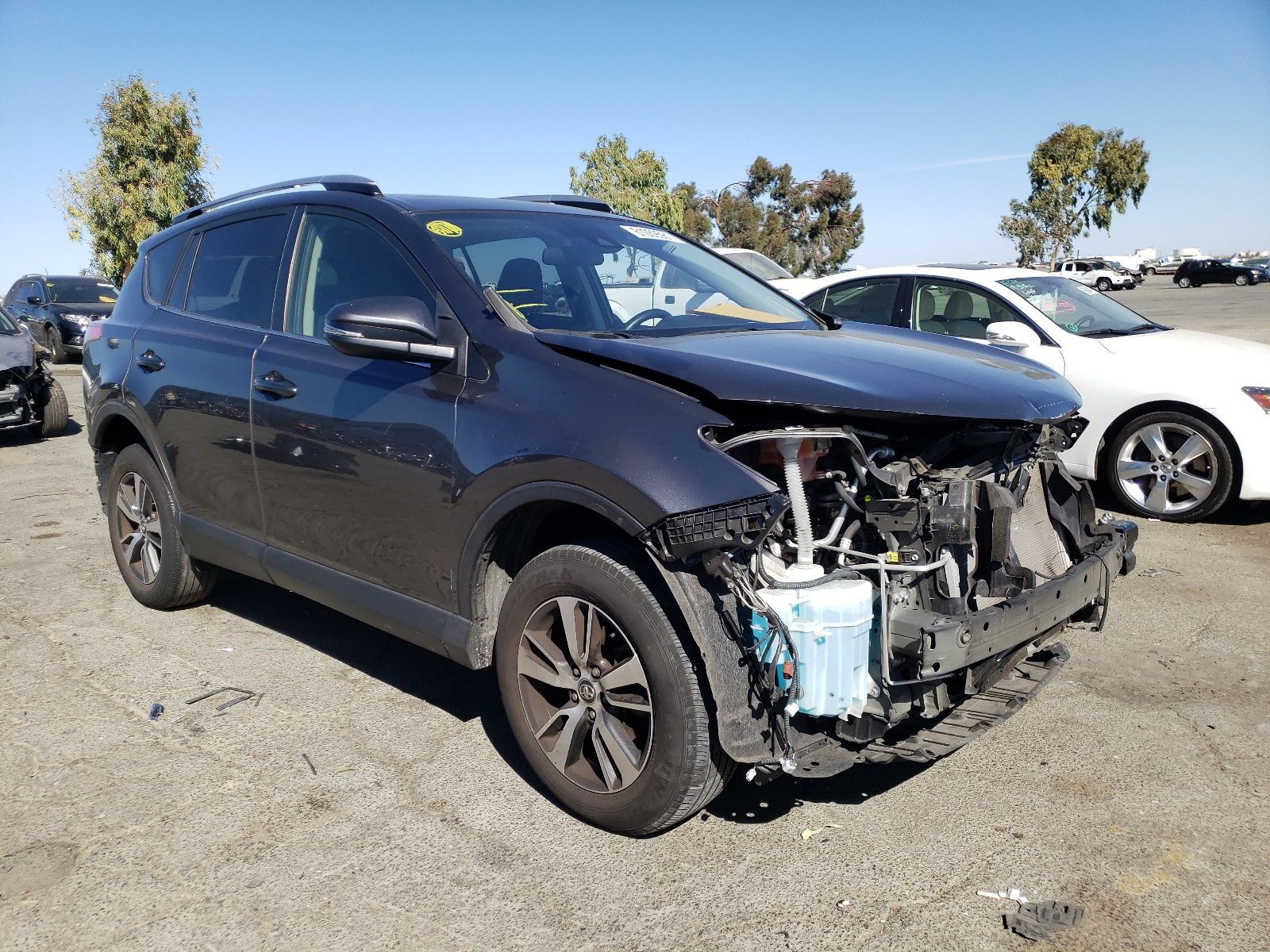 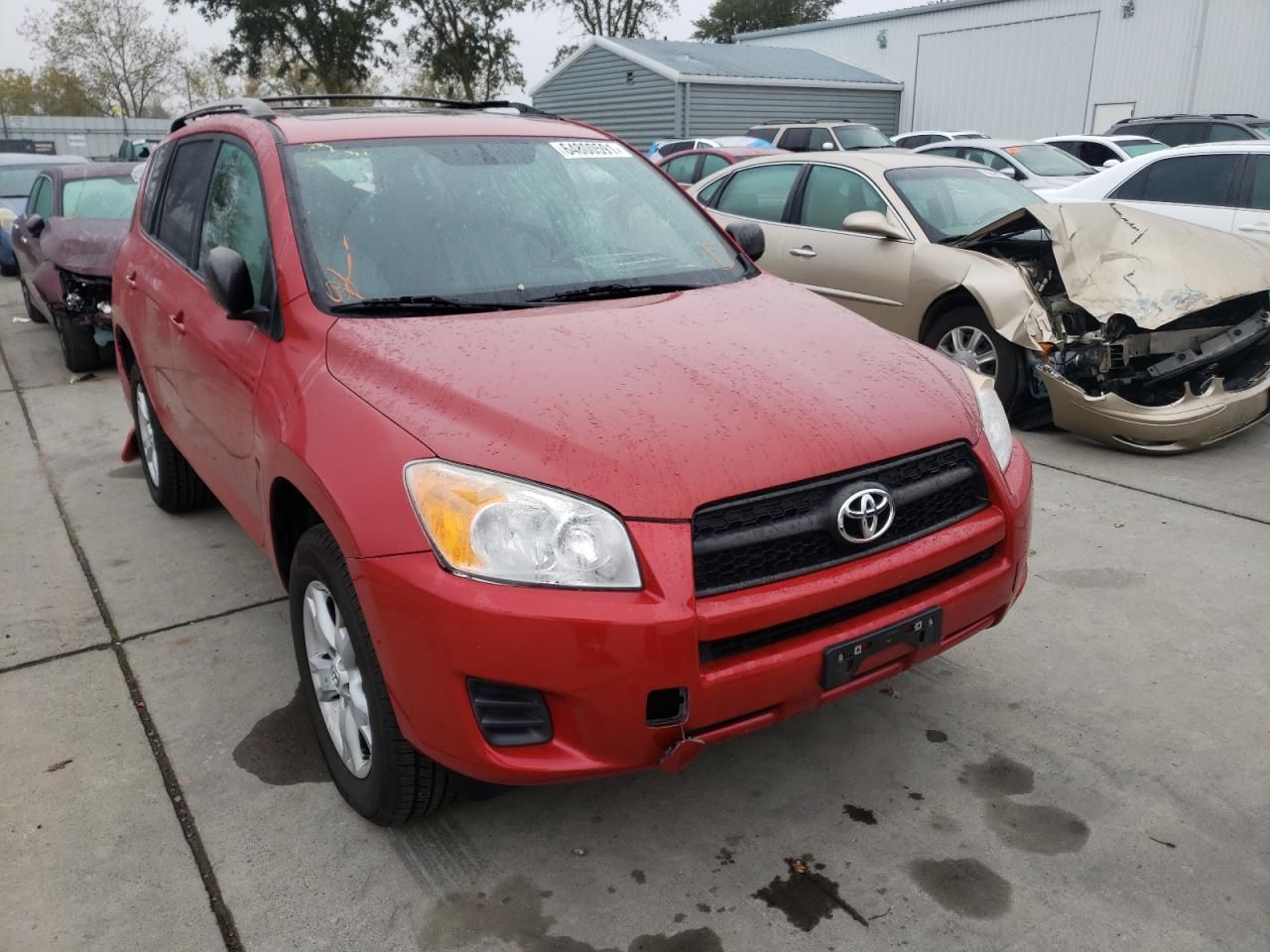 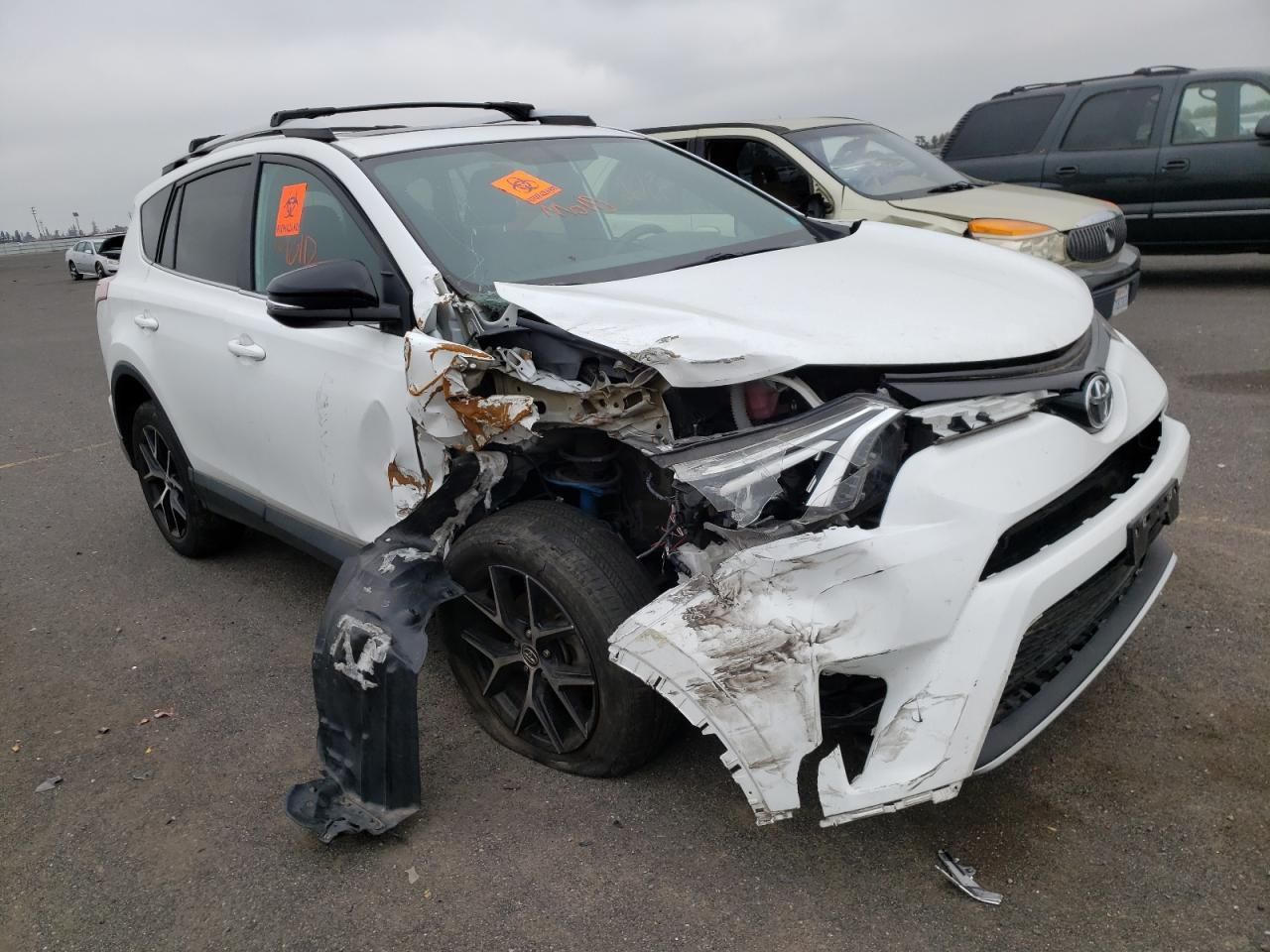 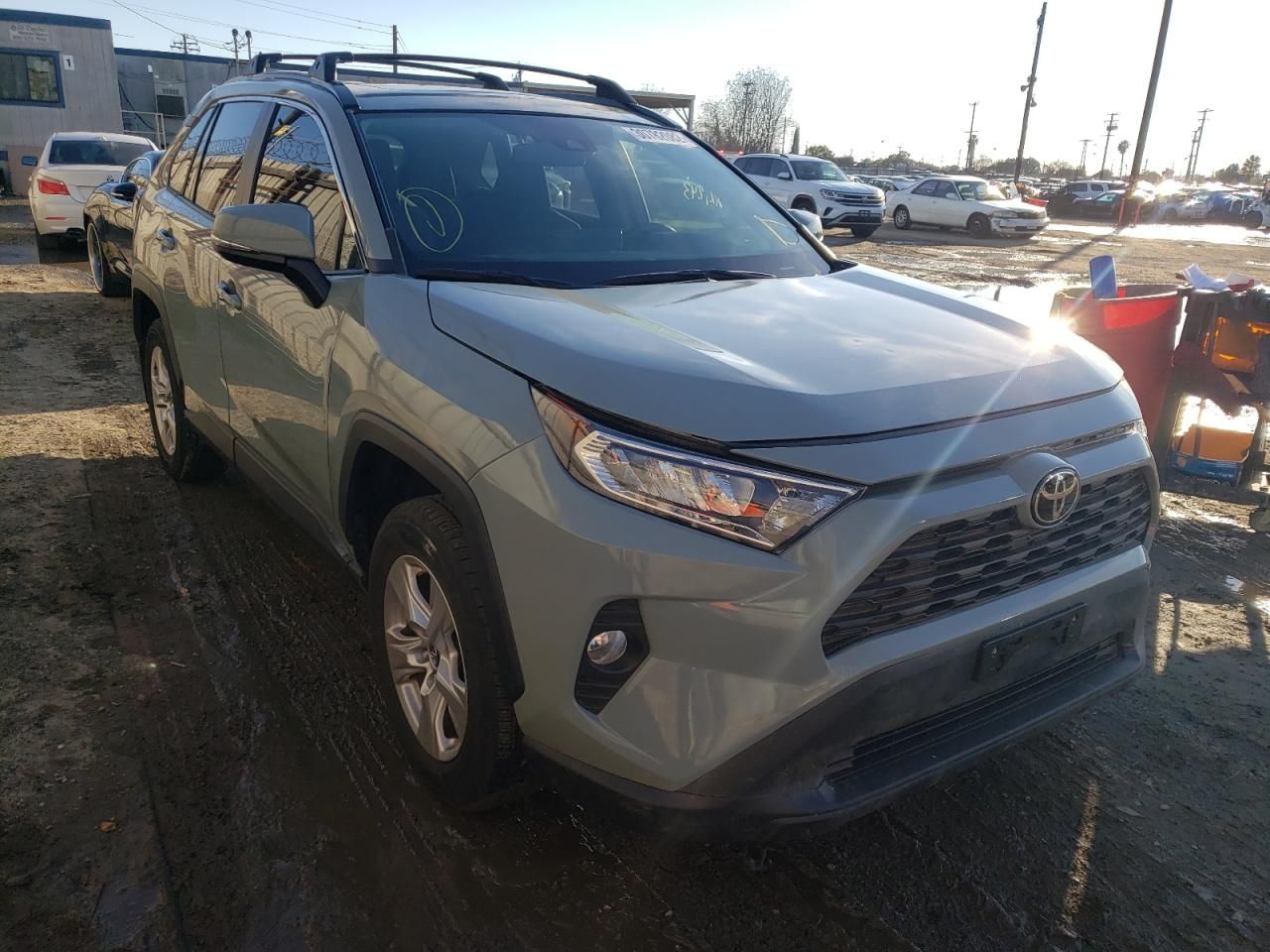 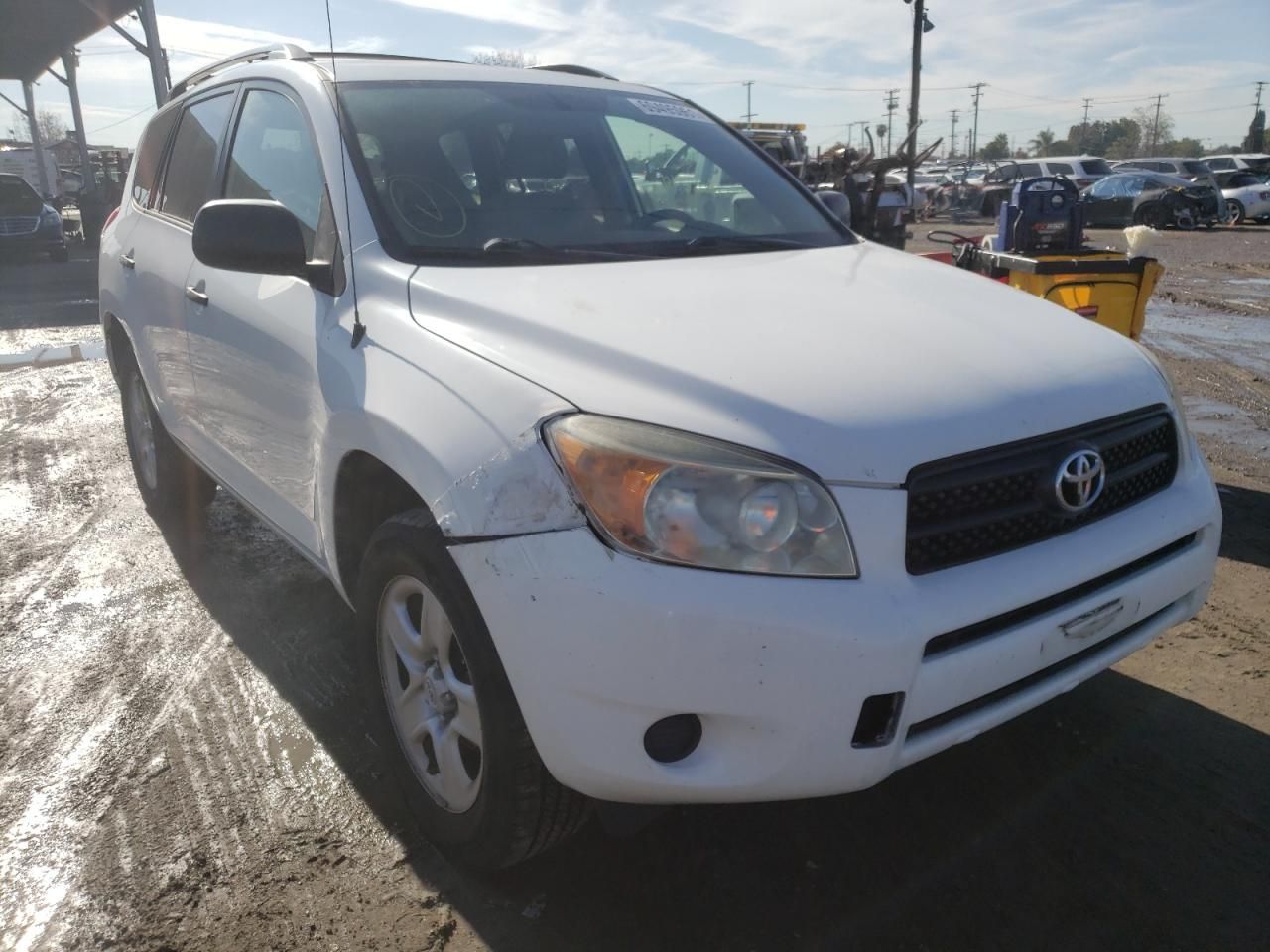 When it comes to the newest 5th generation 2018 Toyota RAV4, bigger seems to be better for Toyota. Even though it can seat only five people, has 178 HP, and 26 mpg average fuel economy, the RAV4 is still at the top of its game when placed against its many competitors. What makes the much larger RAV4 stand out is not its interior, nor its styling, but rather its historically-proven dependability. The RAV4 never ceases to live up to its reputation for having a reliable engine and transmission.

Several features found in the RAV4 include a JBL sound system, 7-inch touch screen, 360 rearview camera, heated steering wheel, hands-free liftgate, and most notably, its very spacious interior space. For a compact crossover, the RAV4 lives up to its classification for being small in car size, but spacious in interior volume. Not only that, the RAV4 features exceptional performance on the highway as it makes turns comfortably, even at high speeds. The RAV4, according to the experts at US News, provides a balanced and smooth driving experience where little to no effort is needed to drive this compact SUV. They also note that very few rivals in this class can compete with the quality of this car.

Safety and dependability are hallmarks of any Toyota. It has become common knowledge that if you buy a Toyota, you can expect it never to break. Well, that is the case with the RAV4, and equally valid regarding its ratings for safety. The RAV4 was rated five stars by the American NHTSA in overall testing, and the IIHS named the RAV4 the 2018 Top Safety Pick for the compact crossover SUV class.

The Toyota RAv4 has standard safety features such as the pre-collision system with pedestrian detection, lane departure warning, lane keeping assist, automatic high beams, and the very comfortable and safe adaptive cruise control. You can find all these features in any 2018 Toyota model. The 360 rearview camera, blind spot monitor, 360 birds-eye-view camera are all extras for the RAV4, which make the vehicle even safer on the road.

If you are looking for a dependable vehicle for you and your family that also has a large interior space, convenient features, and a trustworthy brand to back it up, then the RAV4 may well be the vehicle for you. Coming at $25,000-35,000 for 30 to 60 average mpg fuel economy, depending on the model type and up to 178 HP, the RAV4 is perfect for road trips and daily commutes. Not only that, but it will also save you money for many years to come, as it requires little to no repairs, and boasts a good fuel economy.