At the turn of the century, some new trends started developing in the international car market. One of those trends was the desire for smaller, compact vehicles. Of course, for anyone living in Europe or Asia, those vehicles were already relatively common place, and there were small vehicles already in existence all over the world. However, when a serious trend for city cars and small autos fit for over populated cities appeared, significant automakers jumped into that market. One of the more successful and better-known vehicles of that class is the Toyota Yaris.

The Yaris came into production in 1999 and sold on the international market. Now in its 3rd generation, you can see the Yaris in several iterations from a compact sedan (4-doors) to either a 3-door or 5-door hatchback. The first generation also had a coupé version of the Yaris, but that body style has not been in production since the second generation.

For those who are unfamiliar with the different faces of the Yaris, outside of the North American market, this Japanese car has many different designs from an MPV body style in Indonesia to a sedan body style in Thailand. In all these designs, styles and configurations, the Yaris holds its own on the auto market as an innovative, stylish, dependable, and highly affordable vehicle for its price tag.

On the international market, you will generally find the Yaris with a 1.3 or 1.5-literengine. However,1.2l and 1.4l variations are also found in some countries like Indonesia or Thailand. Understandably, when one purchases a vehicle made for smaller environments, it is expected that for the smaller size, you will have lower fuel consumption. Well, regarding low gas consumption, Toyota has designed these with that very concept in mind. For those looking for speed, the fastest engine model, according to Top Gear, runs from 0-62 mph in 6.2 seconds and does 37.7 mpg, which in the North American market is considered very economical. Likewise, for those looking for the cheapest mode, expect 60+ mpg economy and the greenest models do close to 85 mpg, which is exceptionally cost-effective. The most successful model year of the Toyota Yaris is the 2008 hatchback, which had over 100,000 units sold in the United States alone. The 2008 Yaris was the go-to compact vehicle made for fuel efficiency and low-cost expenses. What is interesting about this car is that even though it was very small, Toyota was still able to engineer the interior to fit five individuals comfortably. The 2008 model had an average fuel economy of 30 mpg and was made durable enough that you could, and still can drive the car for many years to come, granted you take its maintenance seriously. The market value of this vehicle ranges from 4 to 8 thousand dollars, but expect to put down at least 5 thousand for a guaranteed valued deal on this car. 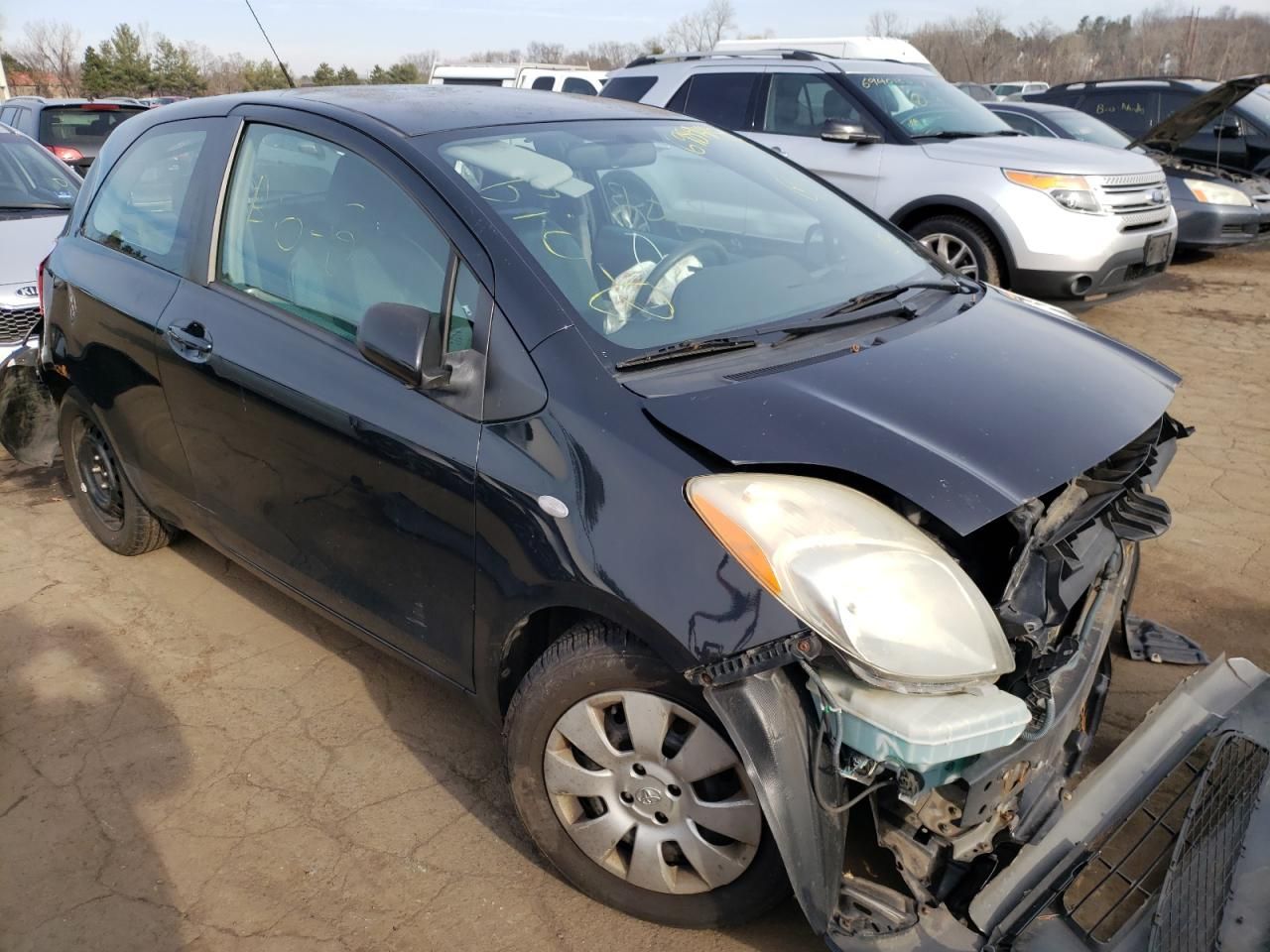 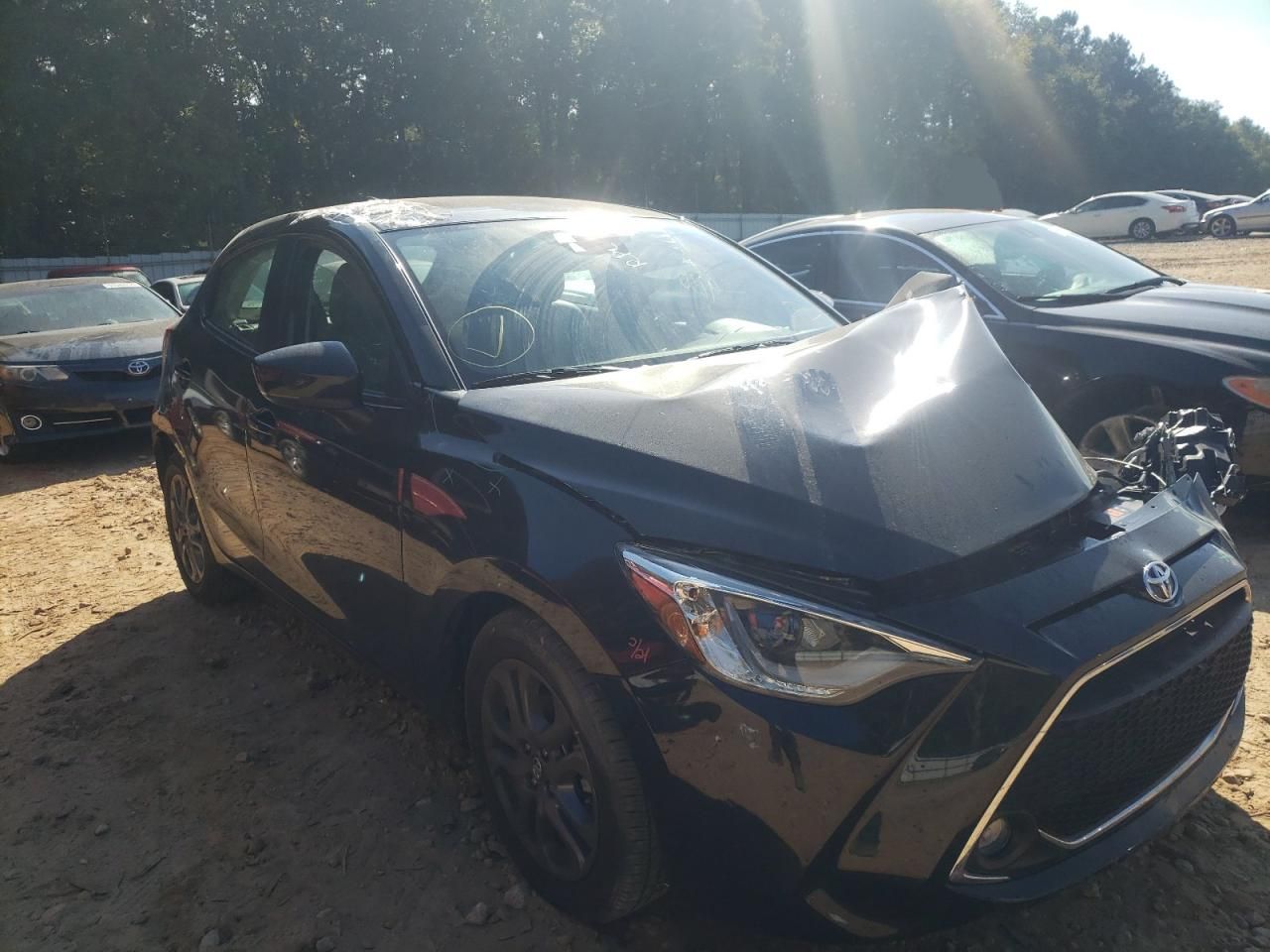 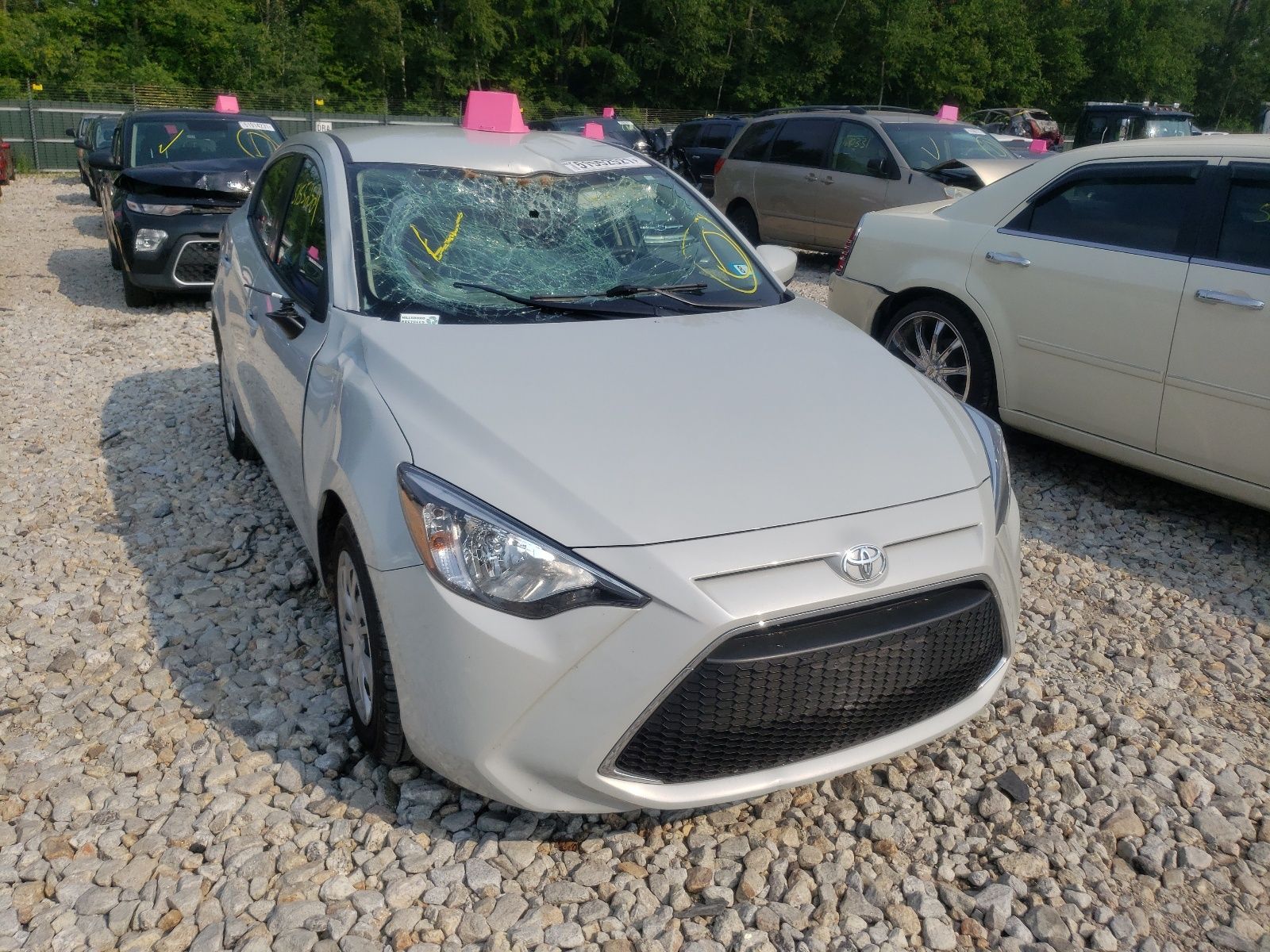 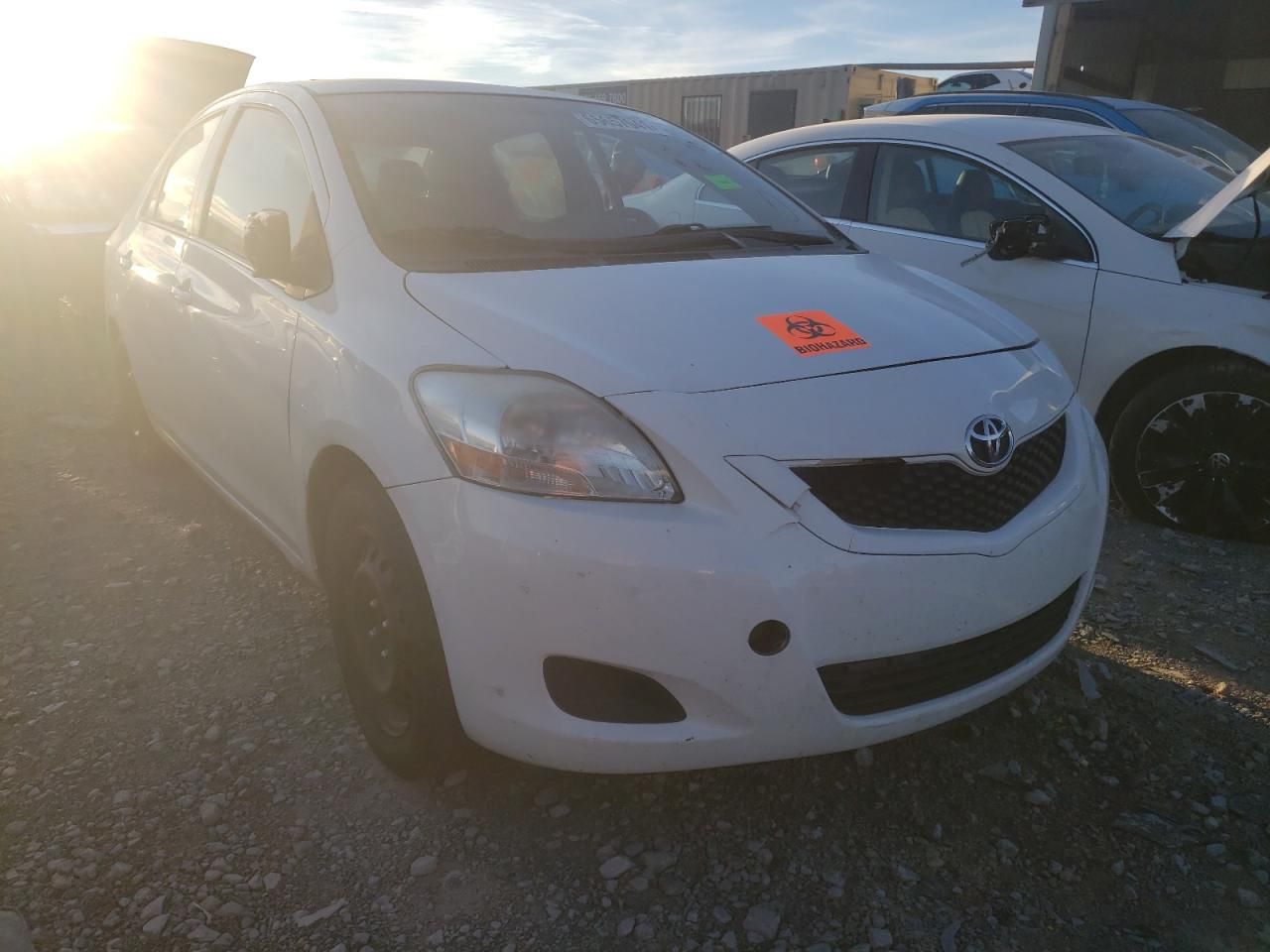 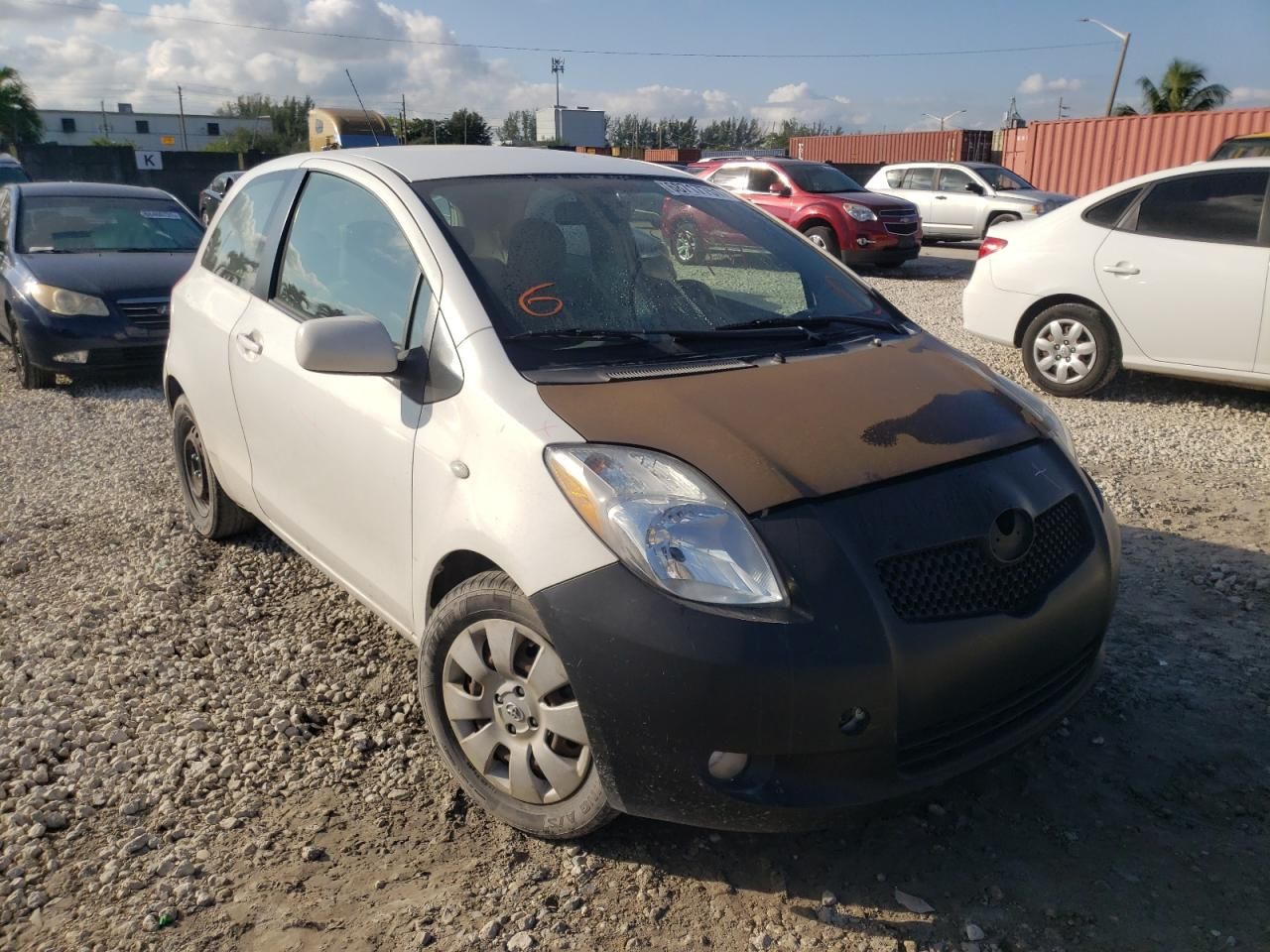 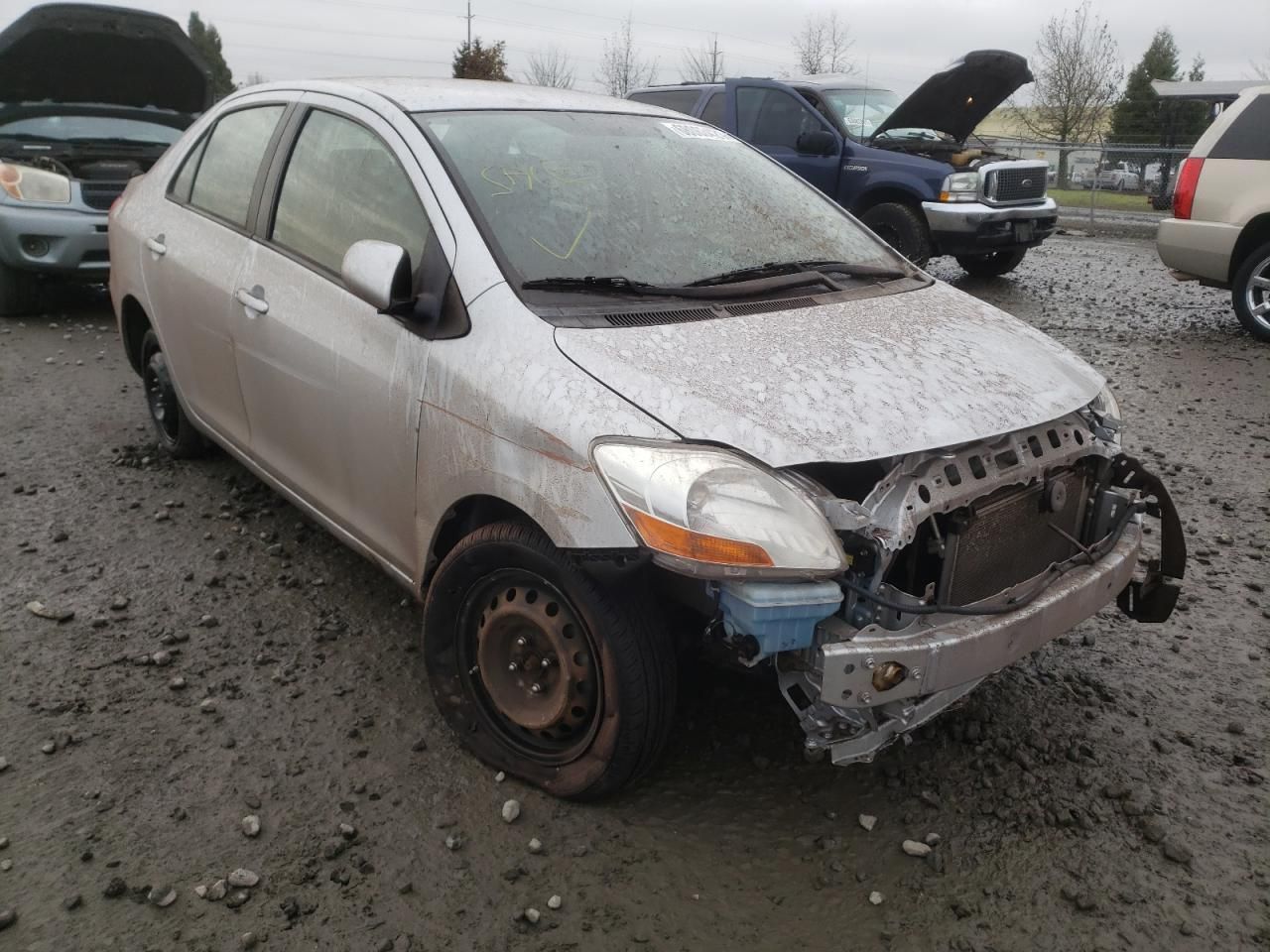 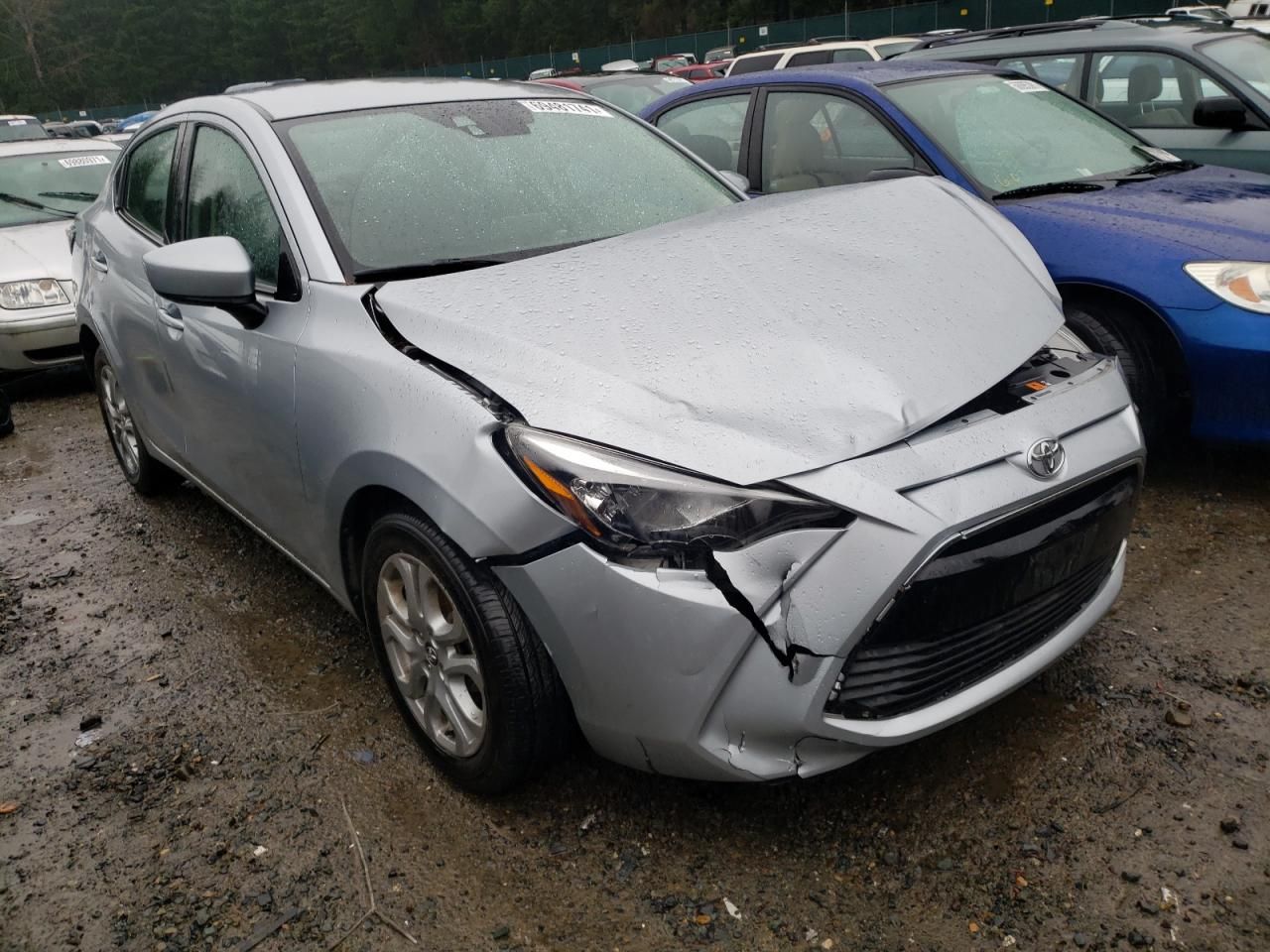 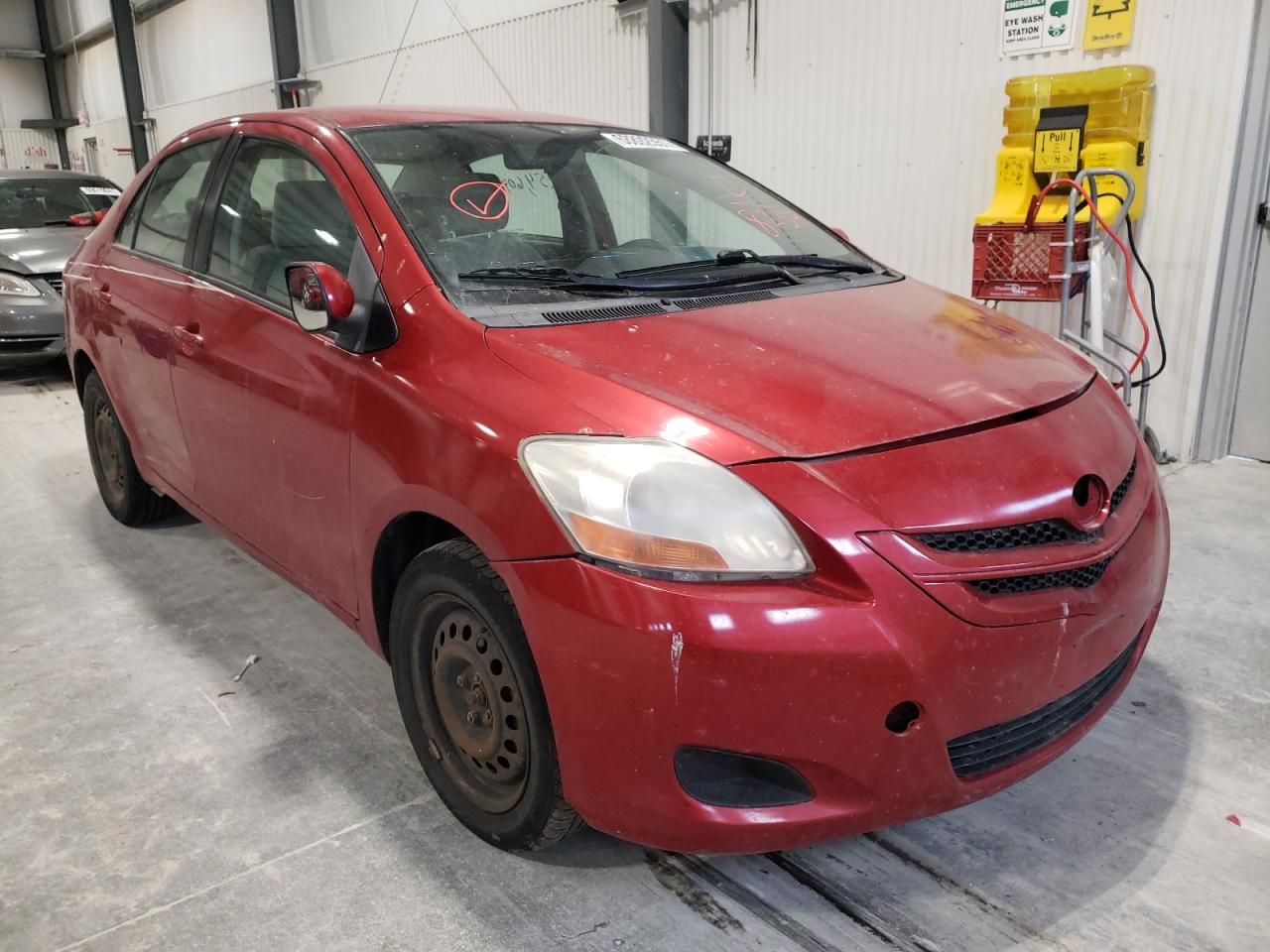 The newer models boast modern appeal, new technology, enhanced comfort, and much higher fuel economy than the 2008 model could ever do. According to Edmunds, you can acquire a brand-new Toyota Yaris for values between $15,600 to $19,000 in North America, and the value in other countries will also hold to similar levels as those in the United States. The newest models feature a touch screen interactive display, an HD radio, Bluetooth adaptability, adjustable steering, adjustable power seating, remote locking (on the SE models), and more. Each trim level comes with more and more beautiful features, and you can expect at least 36 mpg on these models as well as a comfortable interior, by which the Yaris has come to be known. When it comes to buying a new car,one essential aspect to consider is safety. Toyota has made sure to take safety seriously when designing the Yaris. In the United States, the 2018 Yaris was rated to be good and moderate for airbag support and overall structure security by the IIHS. Though not outstanding, the Yaris has significant driving features like the assisted parking rearview camera that has line censoring and provides a proper perspective on how you are parking. The Yaris also has fog lights and improved night lights in their front grille to improve the driving capabilities at night.

The Yaris was and always will be the cost-effective bare bones vehicle to choose for those looking for low-cost transportation with style and comfort. Though the Yaris does not stand out regarding safety, it still is a very safe vehicle with the necessary features. But perhaps the biggest draw of the Toyota Yaris is its low price, which keeps this vehicle a top pick for economic low purchase-cost cars. However, you should keep an eye out for some exciting news, because Toyota has been working on a high-performance model of the Yaris, which may be the roadster’s answer to those looking for speed on a low budget. 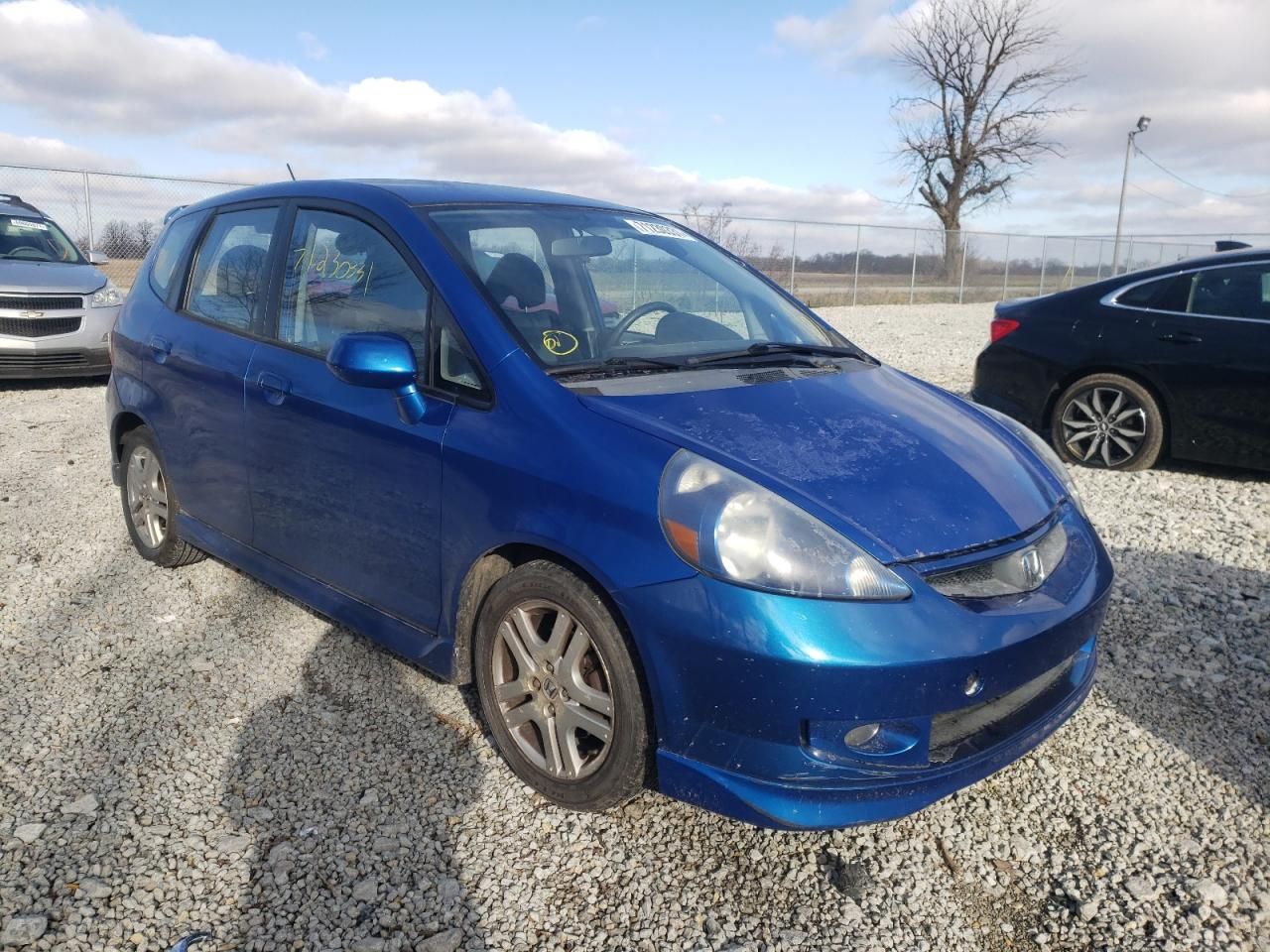