SUVs are becoming more and more popular as the years pass by and for good reason too. The sport utility vehicle can offer you more room than a traditional sedan and it can head off road and allow you to sit higher up as you drive around on the blacktop. It is no wonder that consumers continue to fall head over heels for the SUV and one of the top picks is the 2011 Nissan Murano. 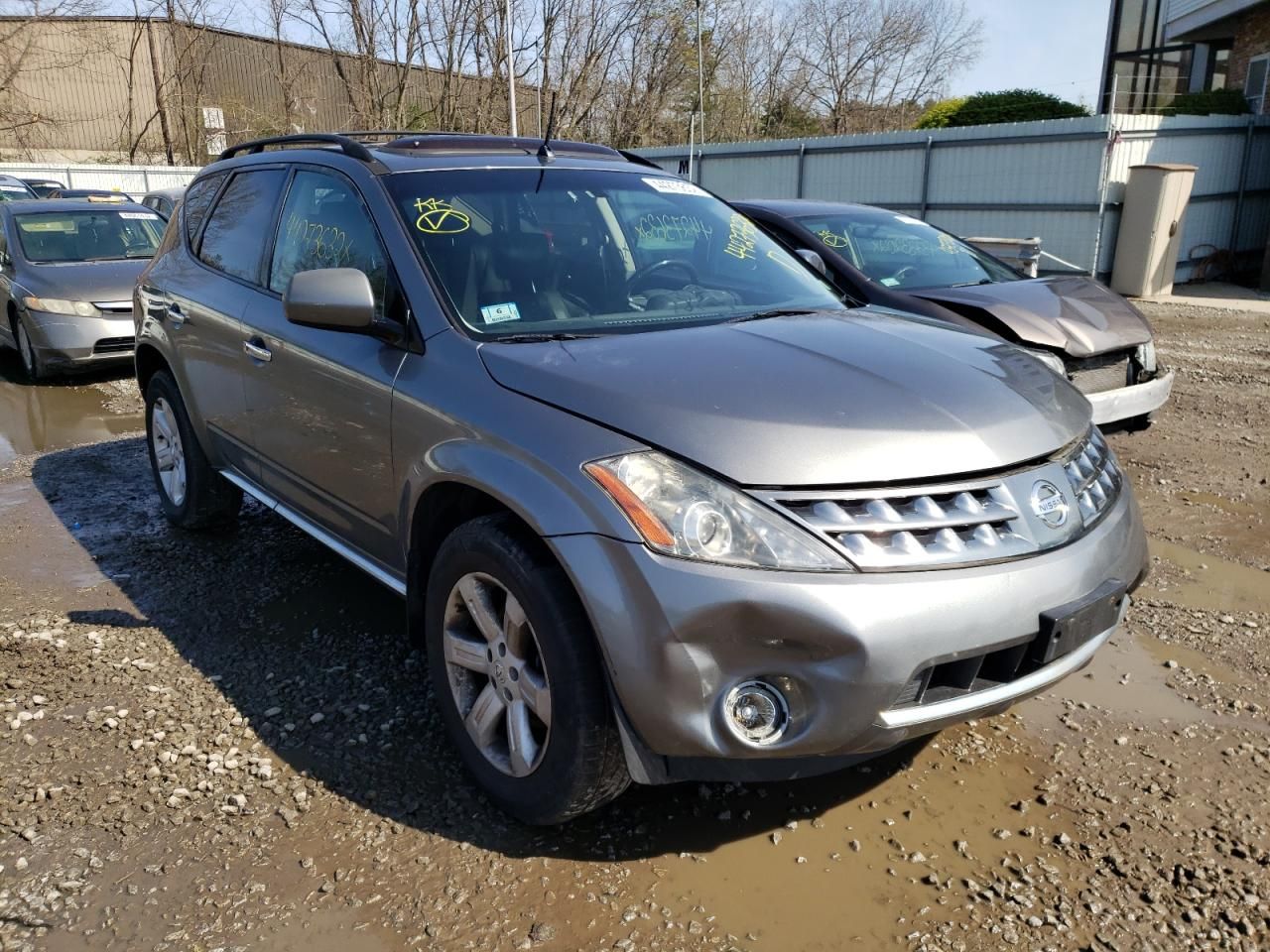 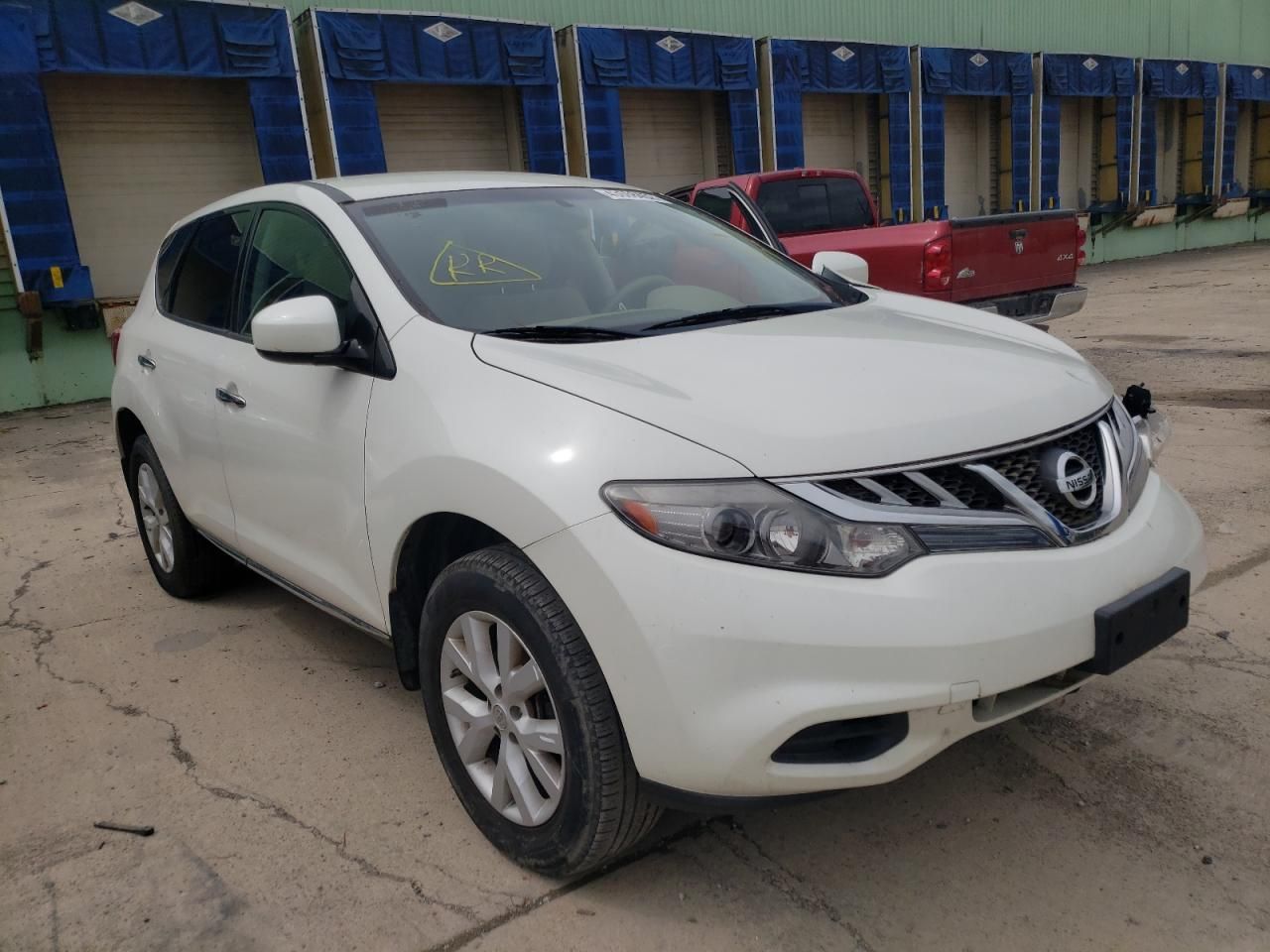 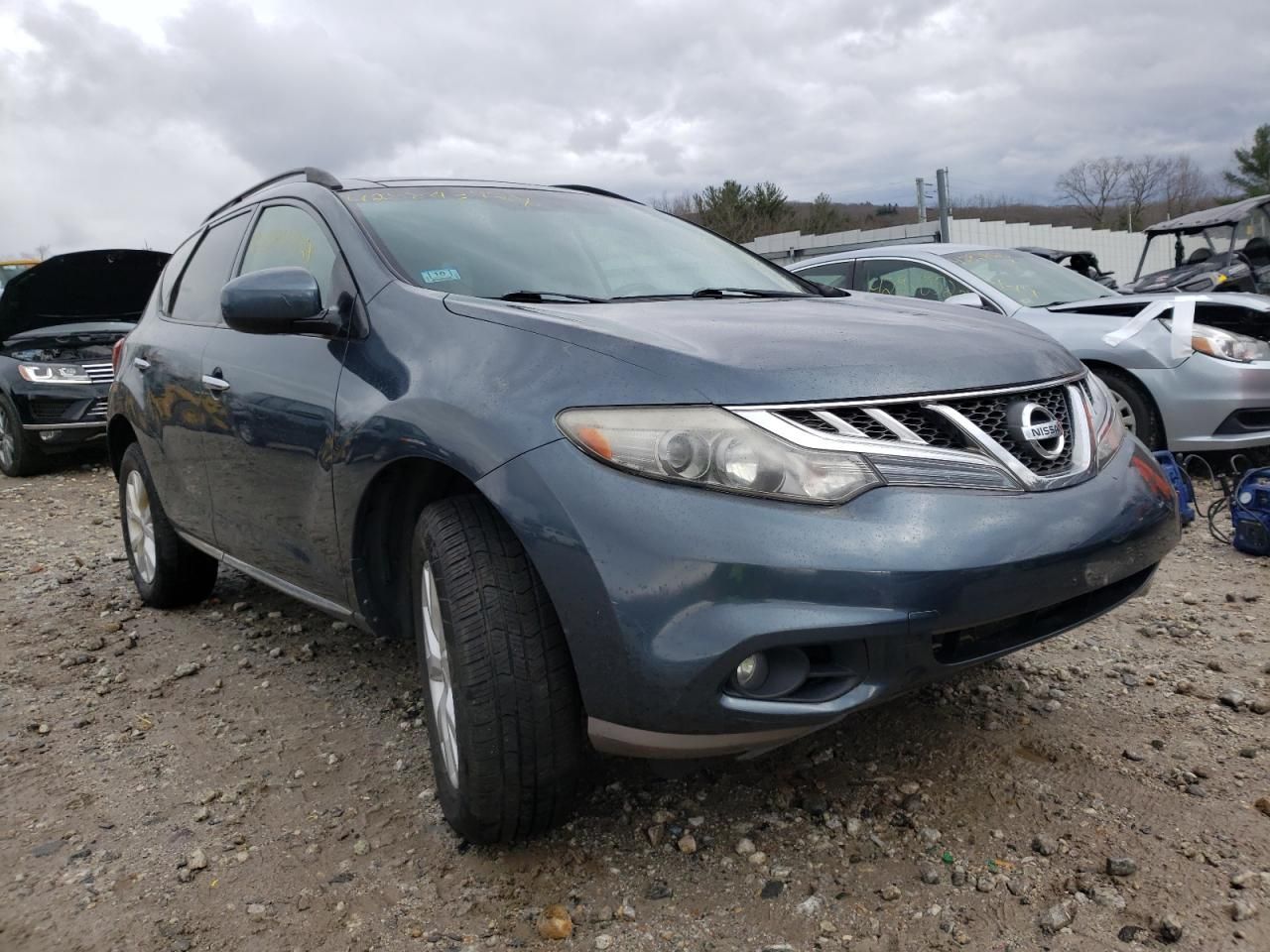 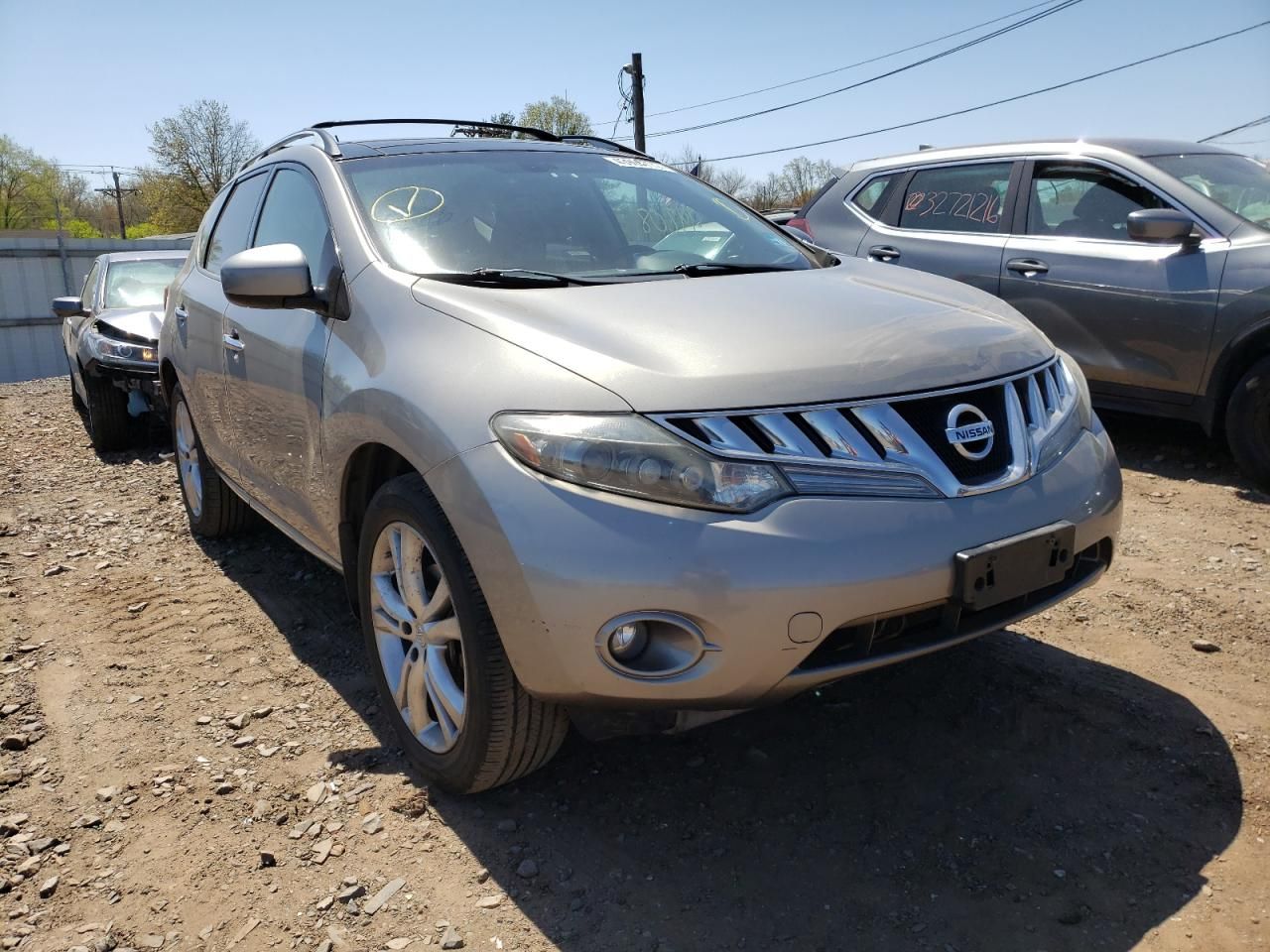 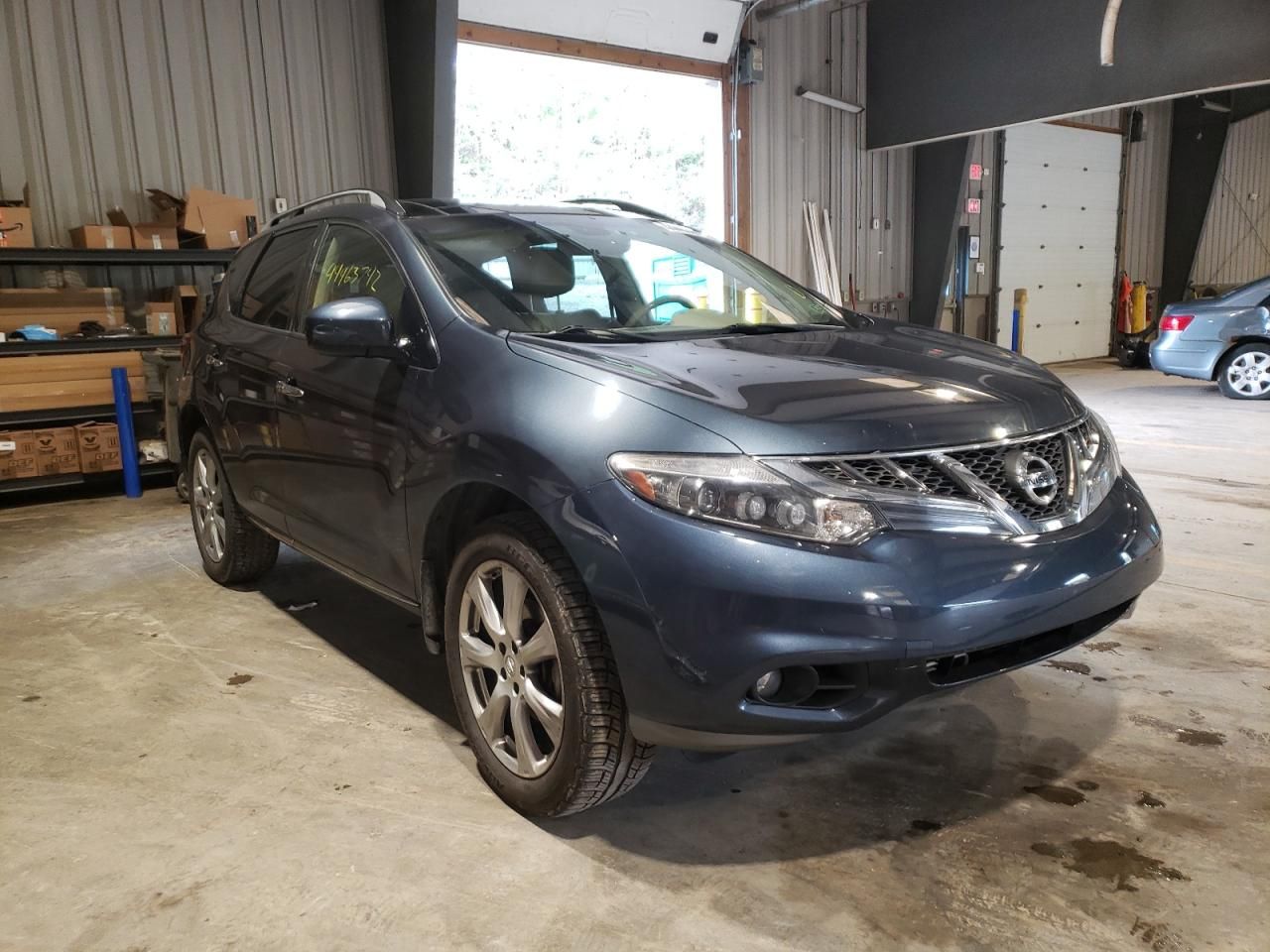 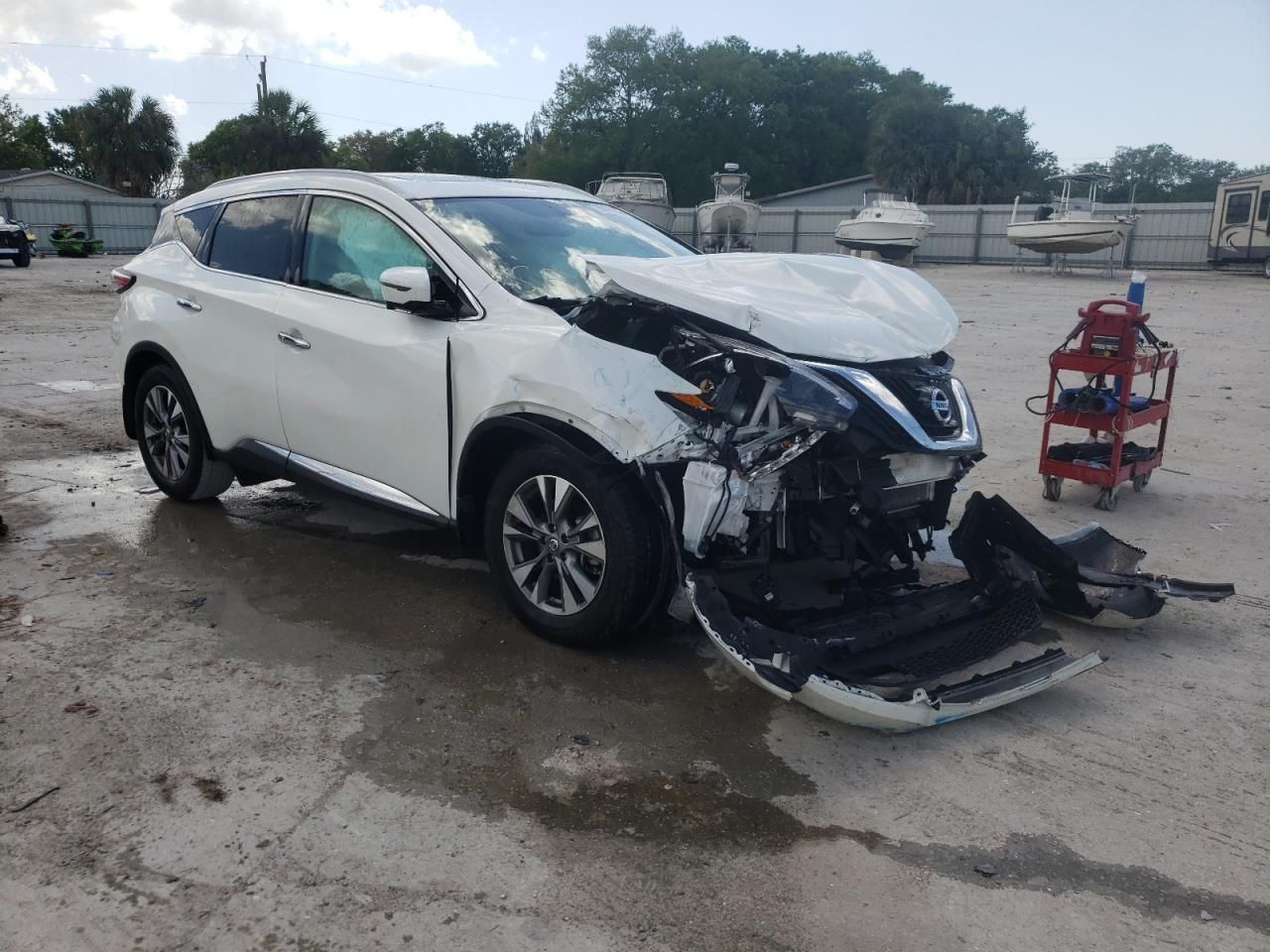 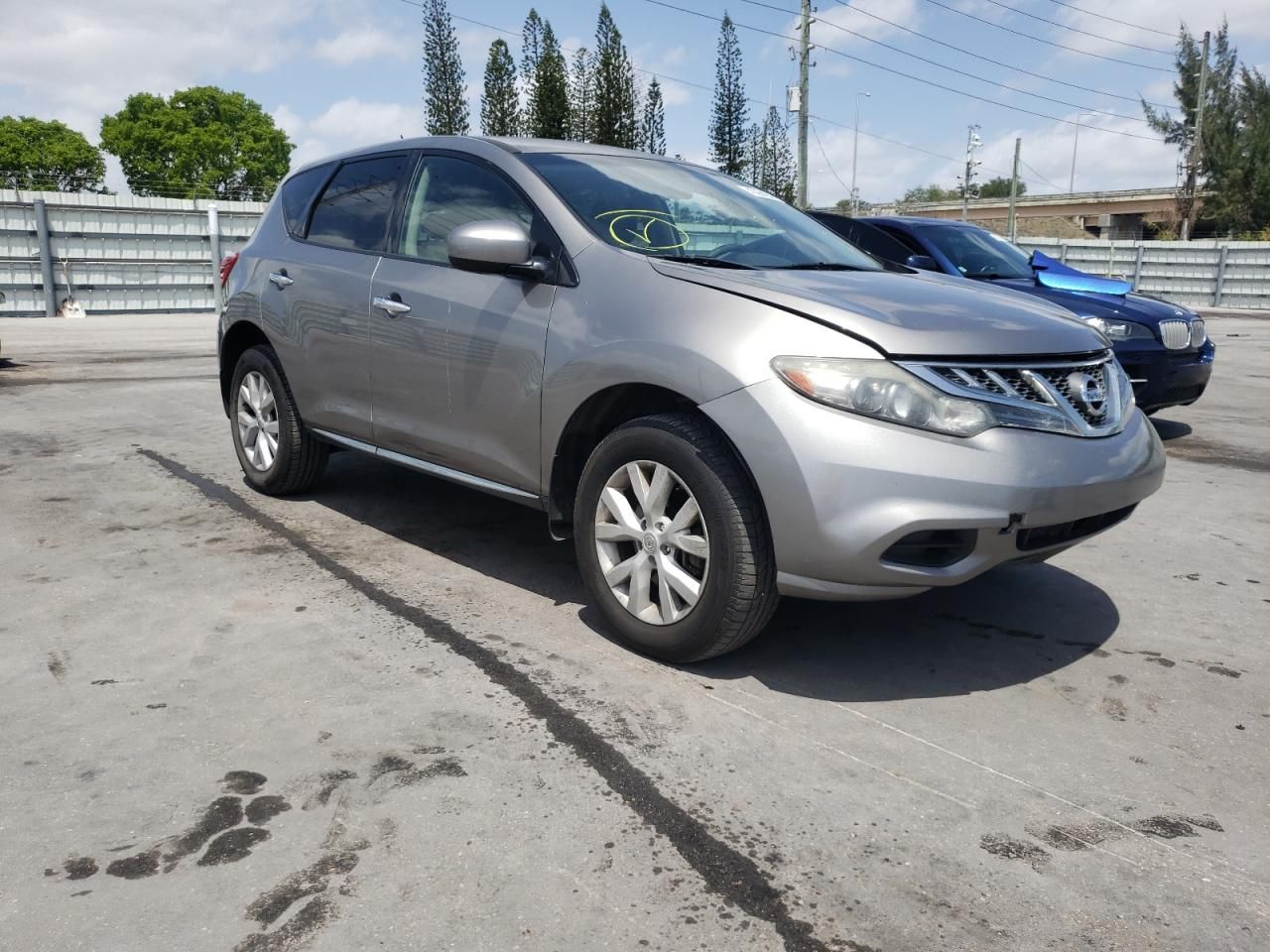 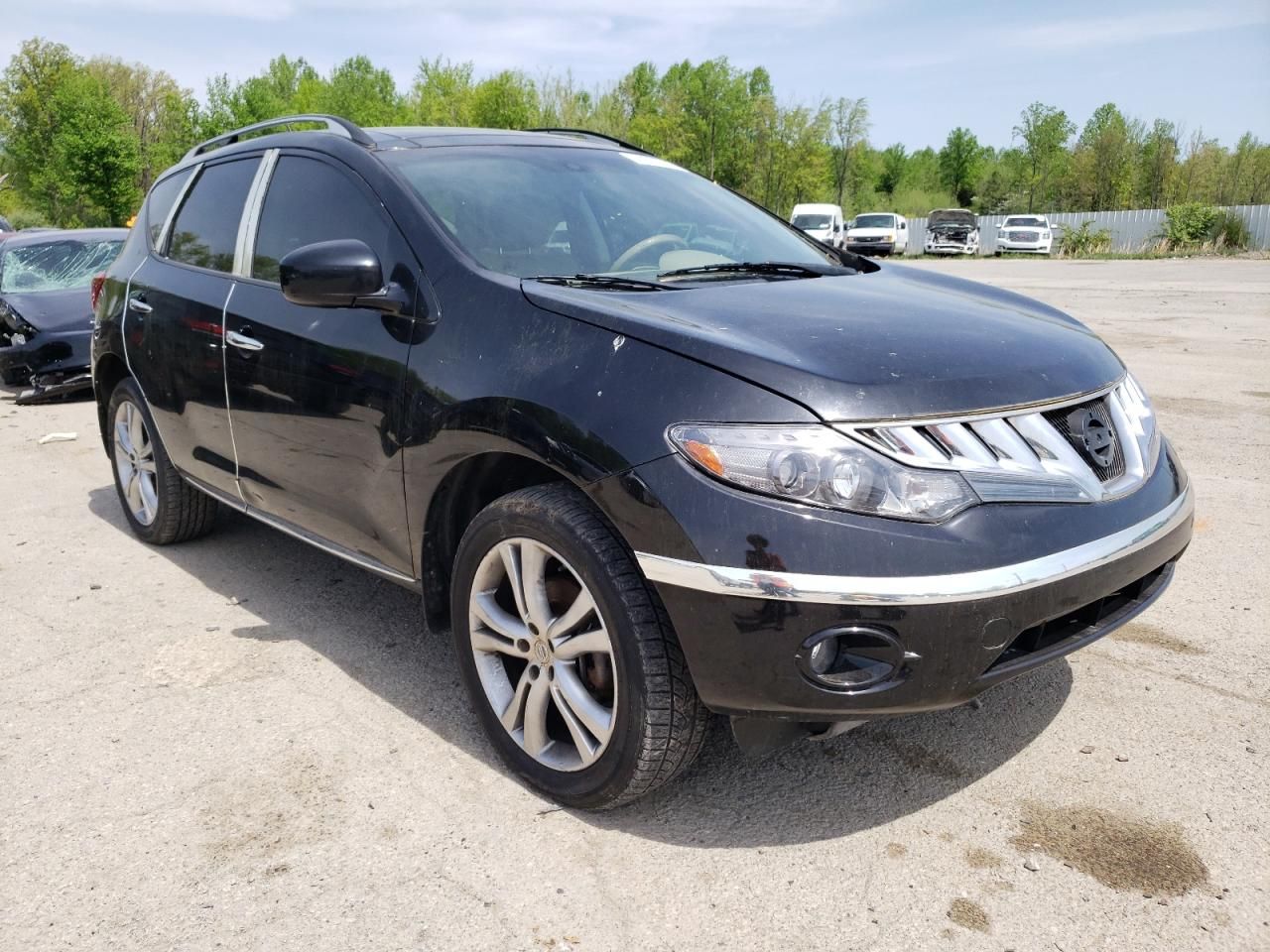 Nissan is a well-known brand that has built its reputation on luxury and a sleek look. If you are in the market for a used car and you pass by a used 2011 Nissan Murano, take a moment to stop and check it out. This vehicle has ranked well in many different areas and has been awarded several titles such as:

Below, we will take a quick look at the 2011 Nissan Murano. If you are in the market for one, this review will help you better decide if this SUV is the right choice for you and your needs.

If you are after a bit of power under the hood of your SUV, you are in luck as consumers seem to love the power of the Murano. A used 2011 Nissan Murano comes equipped with a 3.5-liter V6 engine that boasts 260 horsepower for you to enjoy. Unlike other similar SUVs in the same year, the Murano boasts a CVT or continuously variable transmission that consumers say is responsive and smooth in between shifts. When choosing a used 2011 Nissan Murano, do keep in mind that there is an all-wheel drive and front-wheel drive version.

Is a Used 2011 Nissan Murano Considered to Be Safe?

Safety is a main concern that many consumers are faced with as they look for a quality used car. The 2011 Murano ranks well when it comes to safety with an overall score of four out of five. The IIHS provided a good rating in three out of four areas, which included head restraints and seats, front, and side. The lowest-scoring area was roof strength which was rated as marginal.

How Much Will a Used 2011 Nissan Murano Cost?

A used 2011 Murano will cost you somewhere between $7,000 and $11,000 to purchase. The average cost sits at about $8,000 but you may be able to find one cheaper or more expensive depending on the body style.

Is a Used 2011 Nissan Murano the Right Choice SUV for Me? The Nissan Murano has continued to be a prized SUV of those who own it and it continues to provide a smooth ride and safe handling too. It does make a wonderful vehicle for anyone who has a family or wants more space than what a sedan can offer. Some of the pros that consumers boast about include a responsive transmission and powertrain, user-friendly features, and a nice cabin interior.

If you are someone who likes ease and convenience, you will enjoy the power return rear seats in the 2011 Nissan Murano. These seats provide you with the convenience of not having to pull up and try to return the rear seats to normal once they are folded down. Simply press a button and the seats return to their original position.

If you are thinking about a Used 2011 Nissan Murano, check it out and take one for a test drive – they are a great choice. 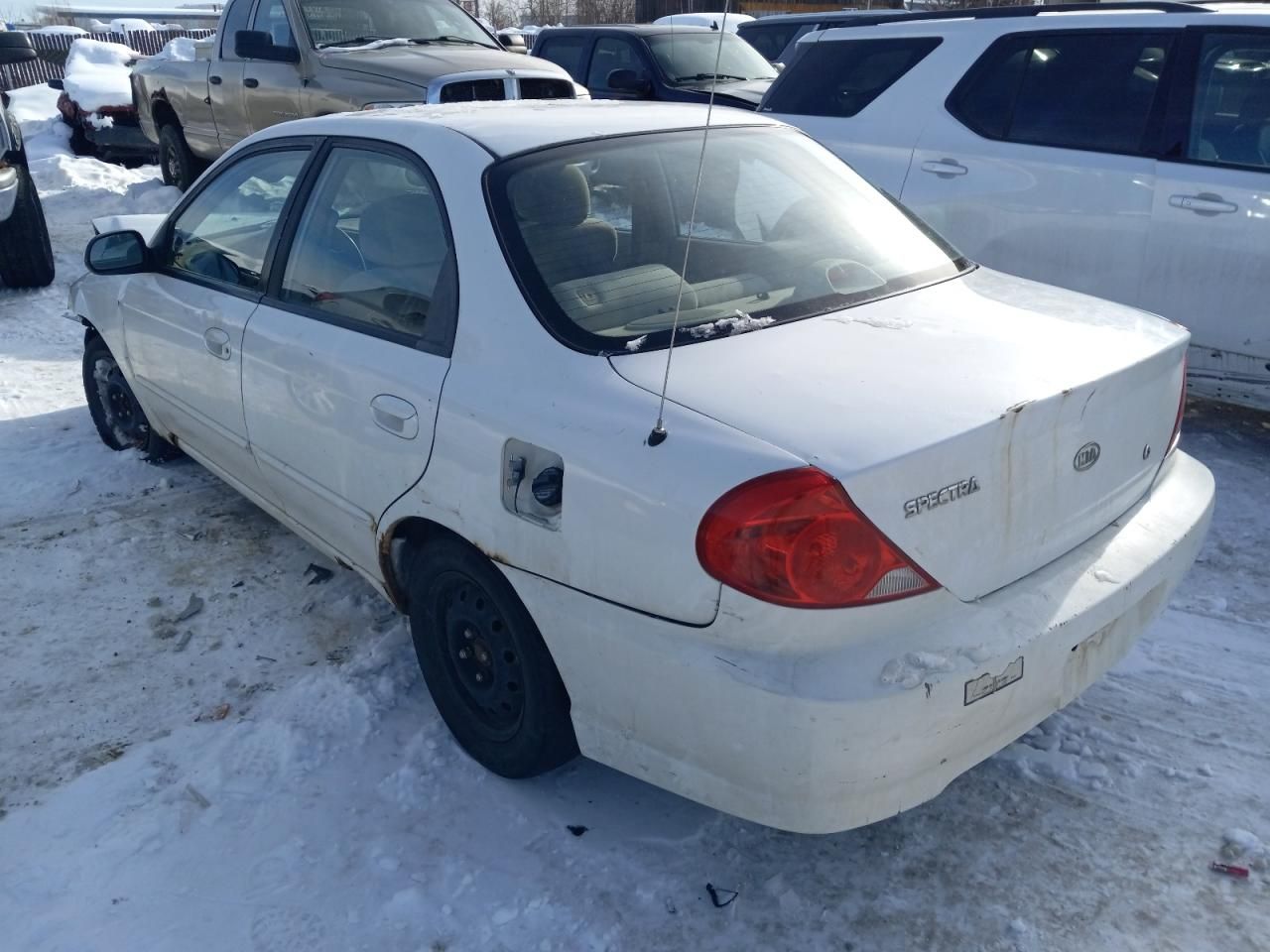