Used Lincoln MKX vs. Lexus RX: Which is Superior?

For those in the market for a used midsize luxury SUV, there are plenty of options. Two of them are the Lincoln MKX and the Lexus RX. They both offer a powerful engine, tons of equipment, and pricing that is affordable. We’ll go over the basics of each and provide you information for comparison so you can decide which of these SUVs is right for you and your lifestyle.

We’re going to look at the Lincoln MKX from 2007 through 2014. This SUV debuted in 2007 and is based on the Ford Edge crossover. It offered all or front wheel drive paired with a 265-horsepower V6, which has since grown in power. The MKX didn’t offer a hybrid version, but it did have some excellent features, including leather upholstery, side-curtain airbags, and an anti-skid system. The MKX seated five with a cargo capacity of just under 69 cubic feet.

The 2010 through 2014 Lexus RX is the third generation for this model and is based on the Toyota Highlander crossover. The RX through these years was available in all or front wheel drive with two engine options, a 275-horsepower V6 or a 295-horsepower hybrid V6 which was designed for better fuel efficiency. The RX, much like the MKX, has a number of standard features, including a luxurious interior and exciting design. It also offered searing for five with a cargo capacity of over 80 cubic feet.

The RX also had two engines, but both were available at all times. The base model offered 18 mpg in the city and 25 on the highway. However, those who chose the hybrid would receive a whopping 28 mpg on the highway and 30 in the city. The RX is clearly a better bet either way, but hybrid lovers will appreciate the extra fuel efficiency available.

When it comes to features on the cars, the MKX started behind but came slightly ahead with the addition of new safety offerings in 2011. Both models offered stability control, anti-lock brakes, and side-curtain airbags standard. The MXK of later years also added Ford’s MyKey feature along with parking sensors. Other options, which were available on either, included a forward-collision warning, blind spot monitoring, a backup camera, and adaptive cruise control.

Neither car has a significant advantage here, but if safety is your number one priority, we suggest sticking with the RX or later year MXK models.

As with safety, the MKX was at a disadvantage until changes in 2011. However, when choosing between later models of the MKX or any models of the RX, there is a good bit of technology to take advantage of, even today. The RX featured Bluetooth audio, Lexus’ Remote Touch Interface, navigation, and Siri Eyes Free. The MKX provided the MyLincoln Touch System, along with ventilated seats, heated rear seats, and a power sunroof.

Both of these luxury SUVs are an excellent choice for the used car buyer, but the RX pushes the MKX out by a hair. The RX has better fuel economy, space, technology, improved reliability, and a brand you can trust. It is a bit more expensive, but if you can get past that, it’s likely to offer you everything you need and then some. 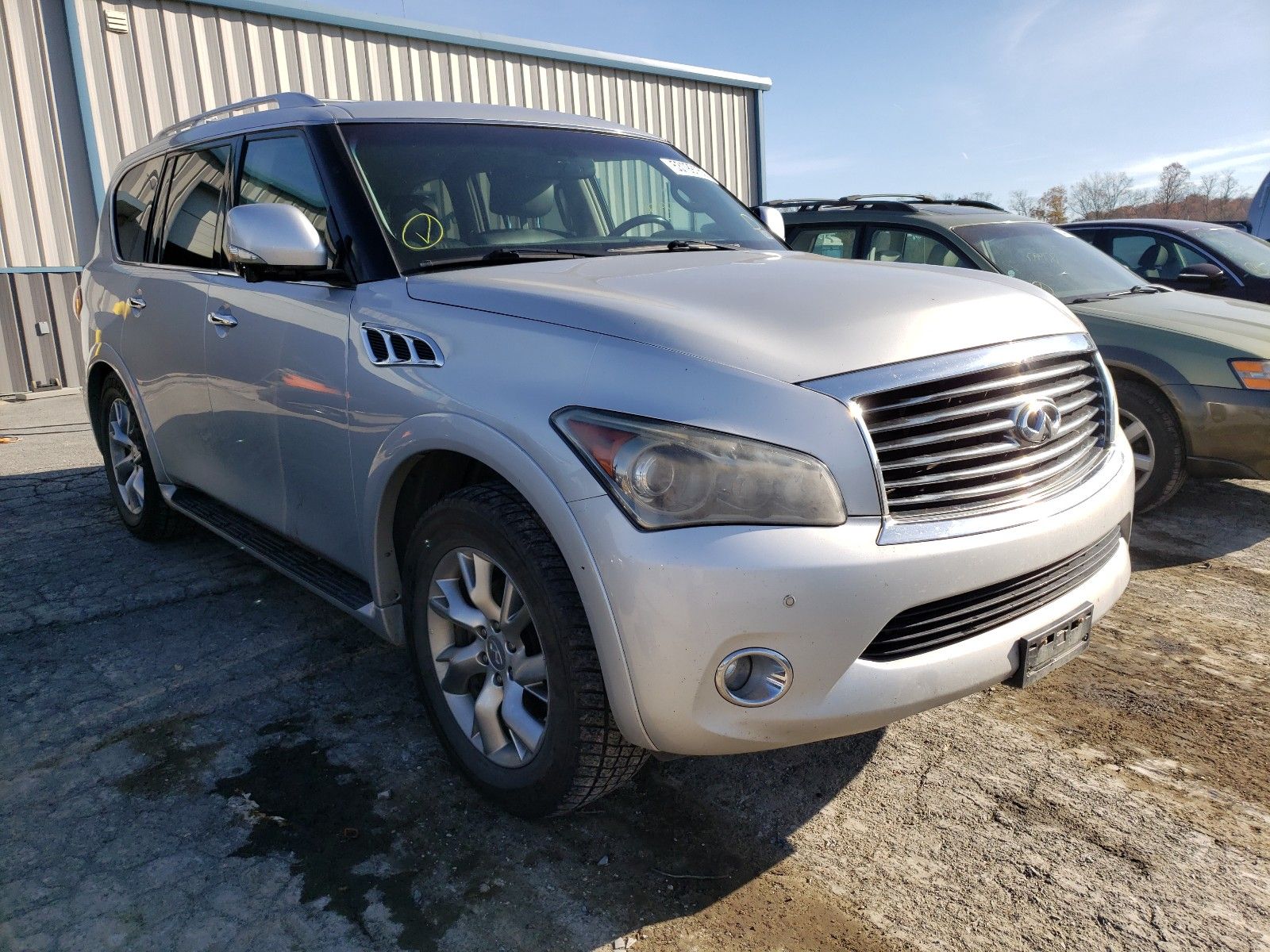