What Are i4, V6, V8 Engines? How Does This Affect My Car Purchase Decisions?

If you’re a grease monkey, you’d understand what an i4, V6 or V8 engine means and is capable of. However, this is not the case for the average car owner who isn’t too auto-savvy. These auto designations may mean a range of things or mean nothing at all.

European, German, or American spec are also at times used to get bragging rights about vehicles in the Nigerian landscape. But very few understand what it means or can even tell the difference.

At Auto Auction Mall, we help you buy your dream car (including specifications) for a fraction of the retail cost. As such, we will provide you with explanations of what the terms, i4, V6, and V8 mean. This will help you make informed decisions about the specifications of your intended car purchase.

Without going too technical, a 4-cylinder engine or i4 is what you would normally find in sedan cars like Toyota Corolla. This means your engine has all the cylinders mounted on a straight line along with one crankshaft allowing for a compact engine and car. It’s sometimes called L4 (longitudinal 4). The i4 engine can hold its own but is smaller and less powerful than higher types such as the V8. They are also known for having great fuel economy and are mostly found in older cars as most mid-sized vehicles often come equipped with the bigger V6 engines.

If fuel economy and the ability to simply move from point A to B with as little fuel as possible is your preference, then you can opt for an i4 engine. You will find i4 engines in popular cars like Toyota Corolla 2006 down.

The V6, on the other hand, is a bigger, stronger, louder and less fuel economical engine that comes with considerably better acceleration than it’s V4 counterpart. For all that extra power, you can be sure your miles per gallon rate will take a dent but the sheer power of your engine is a beauty to behold. Most mid-sized sedans come with 6-cylinder engines. Examples include Toyota Camry 2006 upwards, Lexus ES series, Honda Accord 2007 upwards to mention a few. You would find the V6 engines more in SUVs, SAVs, as well as mini-vans like the Toyota Sienna and Honda Odysseys.

High-performance SUVs like the Mercedes Benz G-wagon and luxury sedans like the BMW 7-series are cars that come preloaded with the V8-engines. Of course, V8 means, more speed, more acceleration, more strength and of course more miles per gallon. What you gain in engine power you make up for in fuel consumption. This is not to say that the V8 is a no go area. You only need to accelerate in a V8 engine to understand why many car lovers are addicted to this.

You would also find a V8 in pickups like Toyota Tundra, Ford F-150s to mention a few.

So what’s it going to be? Power and Speed or Fuel economy?

We’ve got a large online inventory of V4 – V8 American used cars across North America for you to choose your dream car from on www.autoauctionmall.com. Visit our website and let us help you save thousands of dollars on your next car purchase from US-based dealer only or private online car auctions. 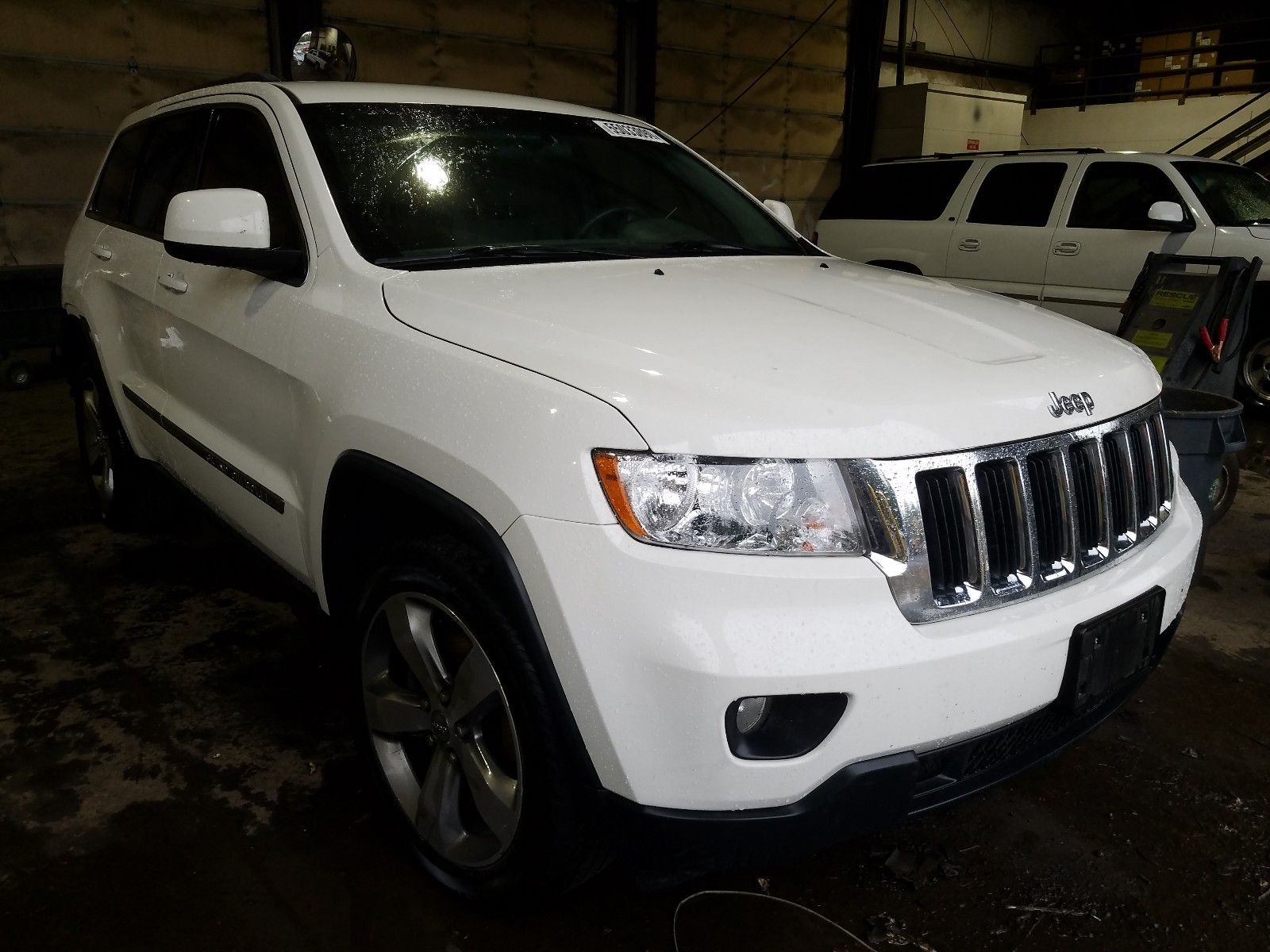