What are the Pros and Cons of Salvage Title Cars? Should I go for it?

There are multiple reasons why people buy used cars from US auctions. One of them is because of salvage title cars. Salvage title cars are cars with varying degrees of damage as a result of use, accident, weather etc. The damage might just be slight and just a bumper dent, mechanical including engine damage, or accidental which literally makes such a vehicle useful for parts. It’s important to know the pros and cons of salvage title cars if you want one.

The cheap cost of salvage cars attracts a lot of dealers and rightly so because it allows them to maximise their profits after purchasing them for way less and repairing and restoring for not much. However, before you venture into buying salvage cars, it is important to understand fully what you’re getting into. What appears to be a minor front bumper dent might extend farther than you think. What exactly are salvage title cars?

Yes, buying salvage title cars might save you a ton. But there are some not so great sides to it as well. 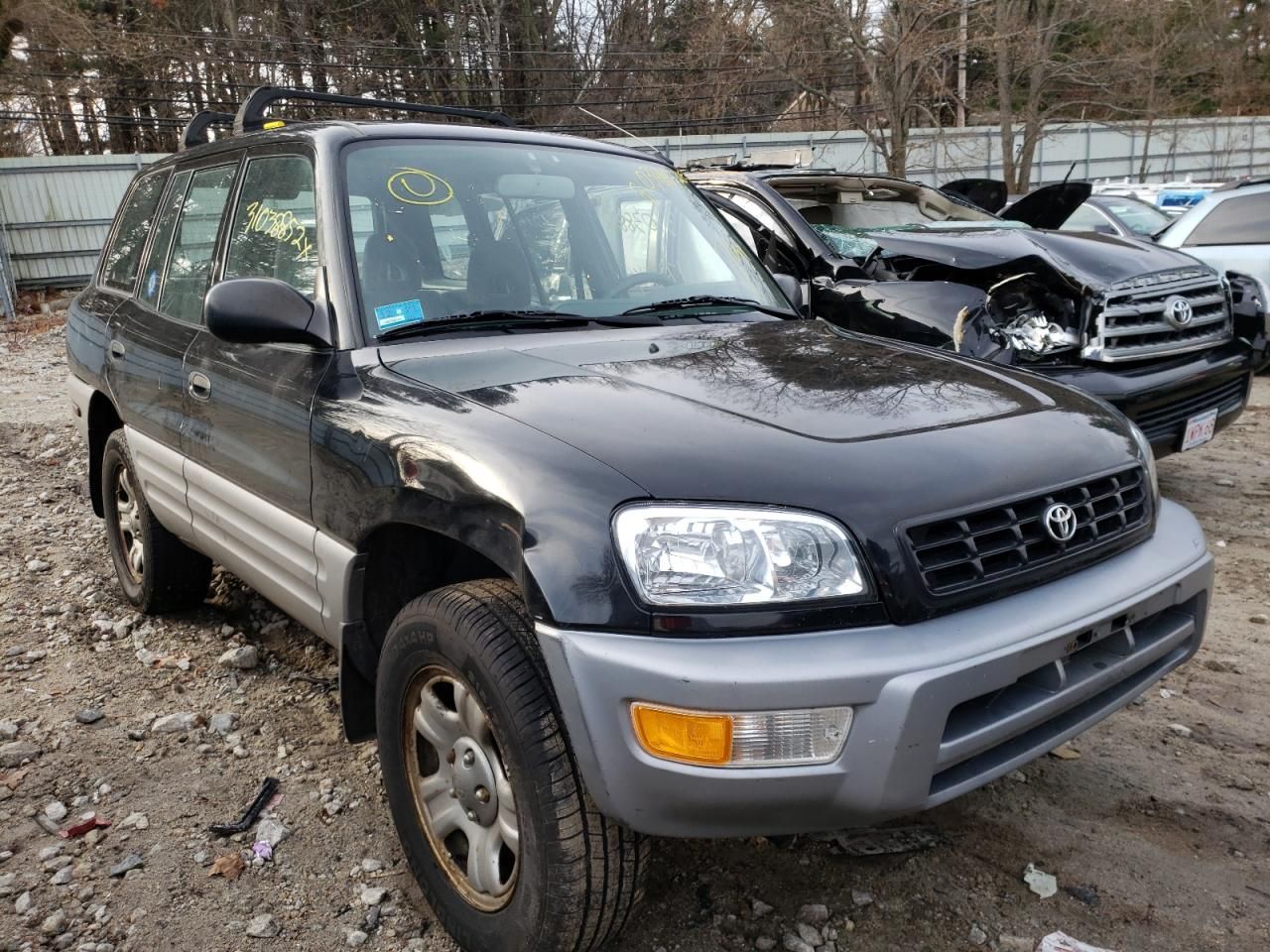 Read More
Buying a Vehicle with a Salvage Title – Pros and Cons 10/03/2017 What is Salvage title?

Read More
What Are the Pros and Cons of Salvage Cars from Auctions?  10/16/2015 What is Salvage title?