What is the luxury brand of Hyundai?

The South Korean car manufacturer Hyundai Motor Group has recently grown into a reliable maker of cars that are not only affordable when compared to competition but also quite comfortable and well-built.

However, in order to capture the luxury market, which was not easy with the Hyundai brand on its own, the company decided to create its own luxury car division. It all started in 2004, when Hyundai unveiled its plans to build a luxury sedan.

It actually turned into a luxury coupe, the Hyundai Genesis, which went into production from 2008 to 2016. However, in 2015, Hyundai decided to make Genesis its standalone marque, bringing in a team of former high ranking names from the likes of Lamborghini, VolksWagen Group, BMW M performance division, Bentley and even Bugatti.

The first model launched under the Genesis brand was the G90 and the brand has ranked the highest in J.D. Power’s initial quality rankings. The lineup was followed by a G80 model and for the year 2019, Genesis has already unveiled its G70 sport sedan. The vehicle’s price will start at $34,900 MSRP. 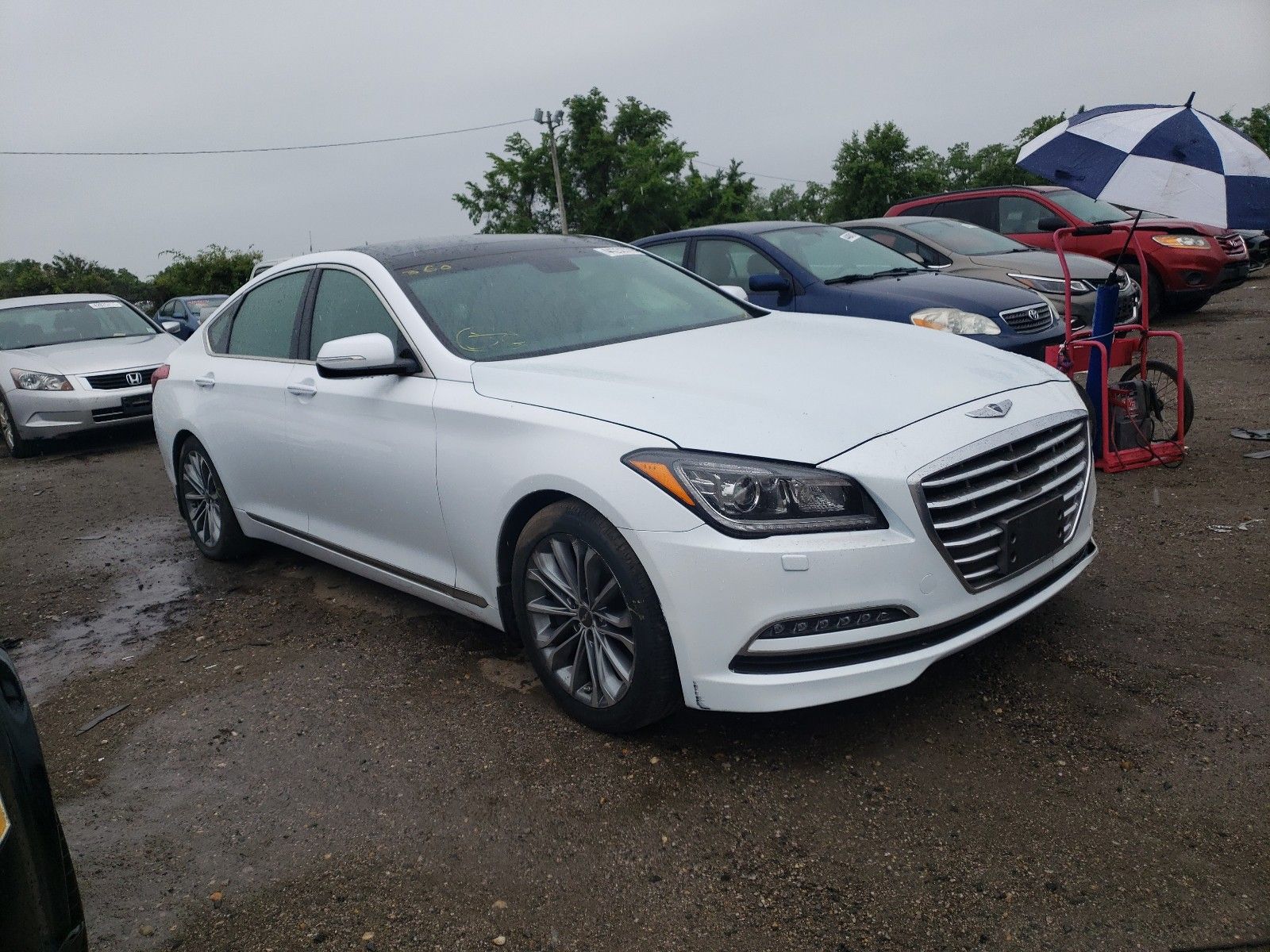 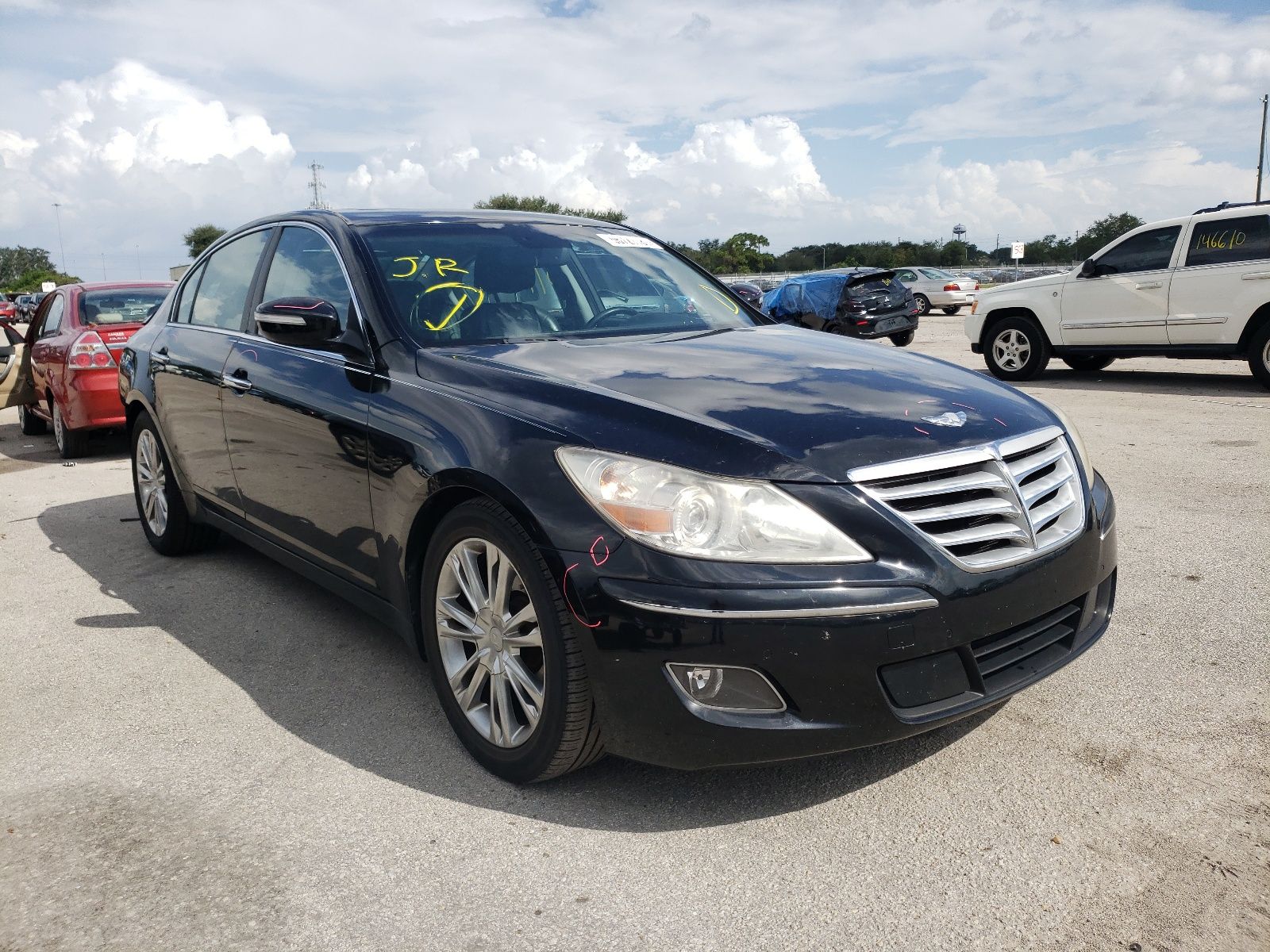 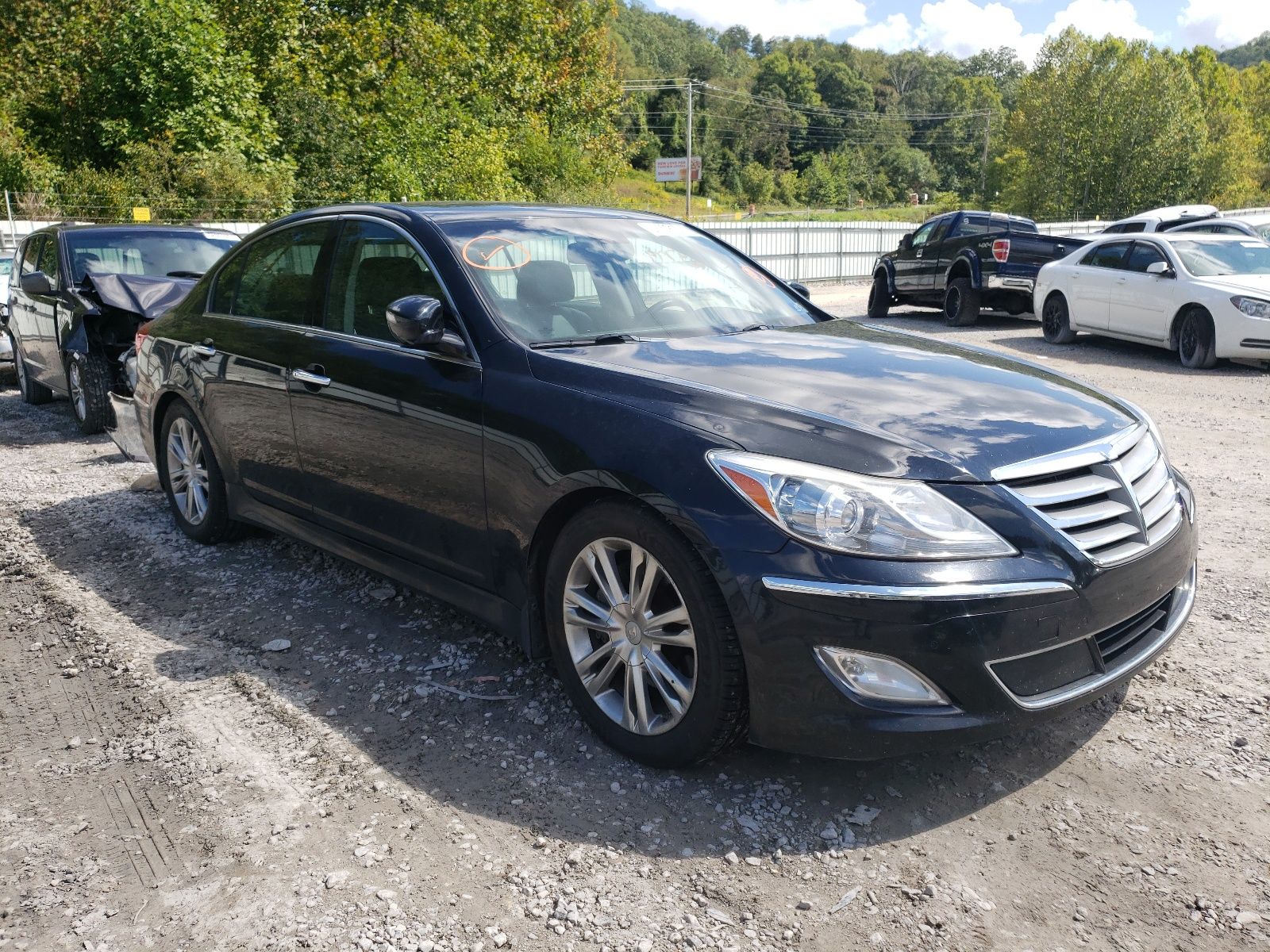 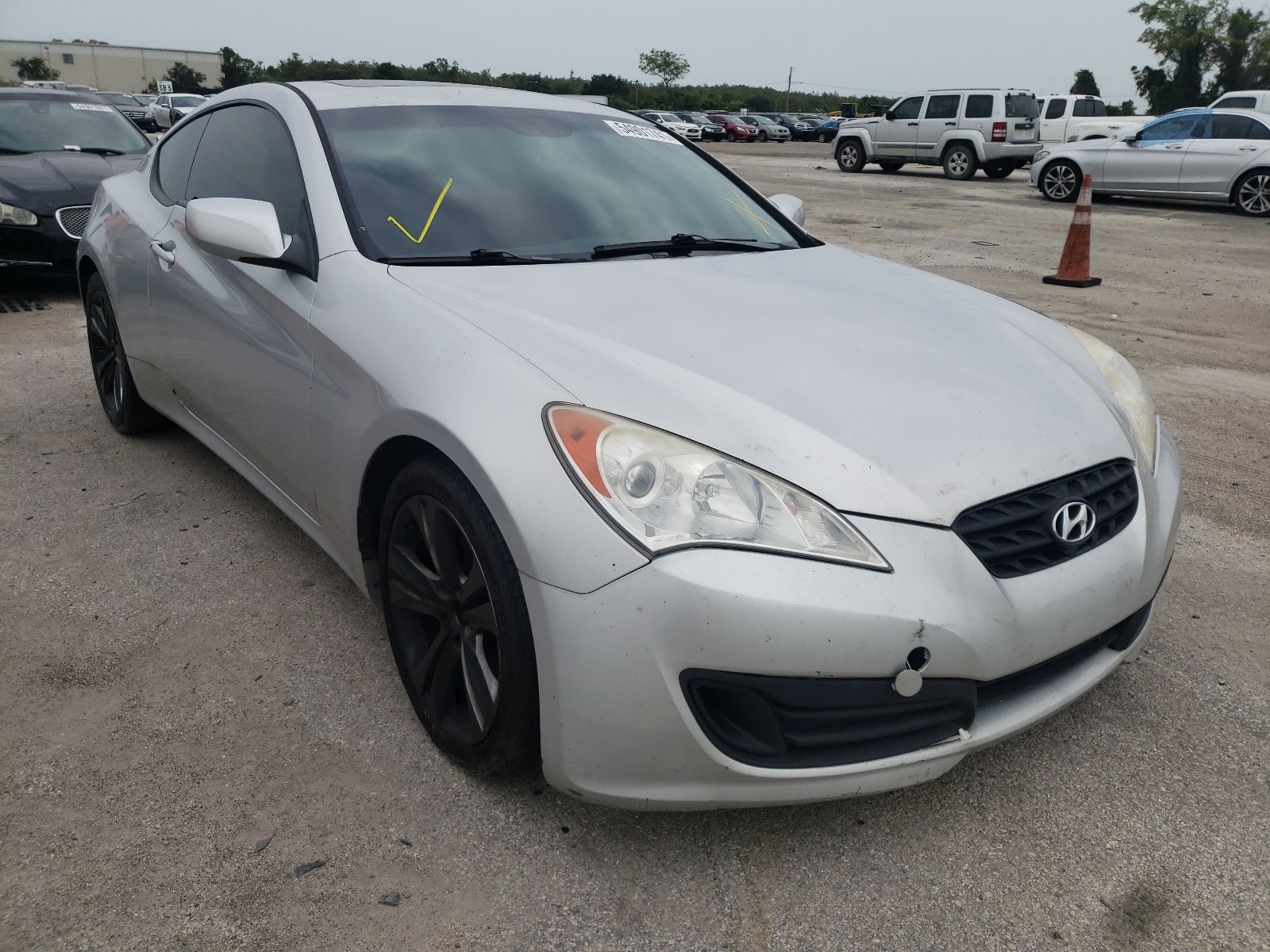 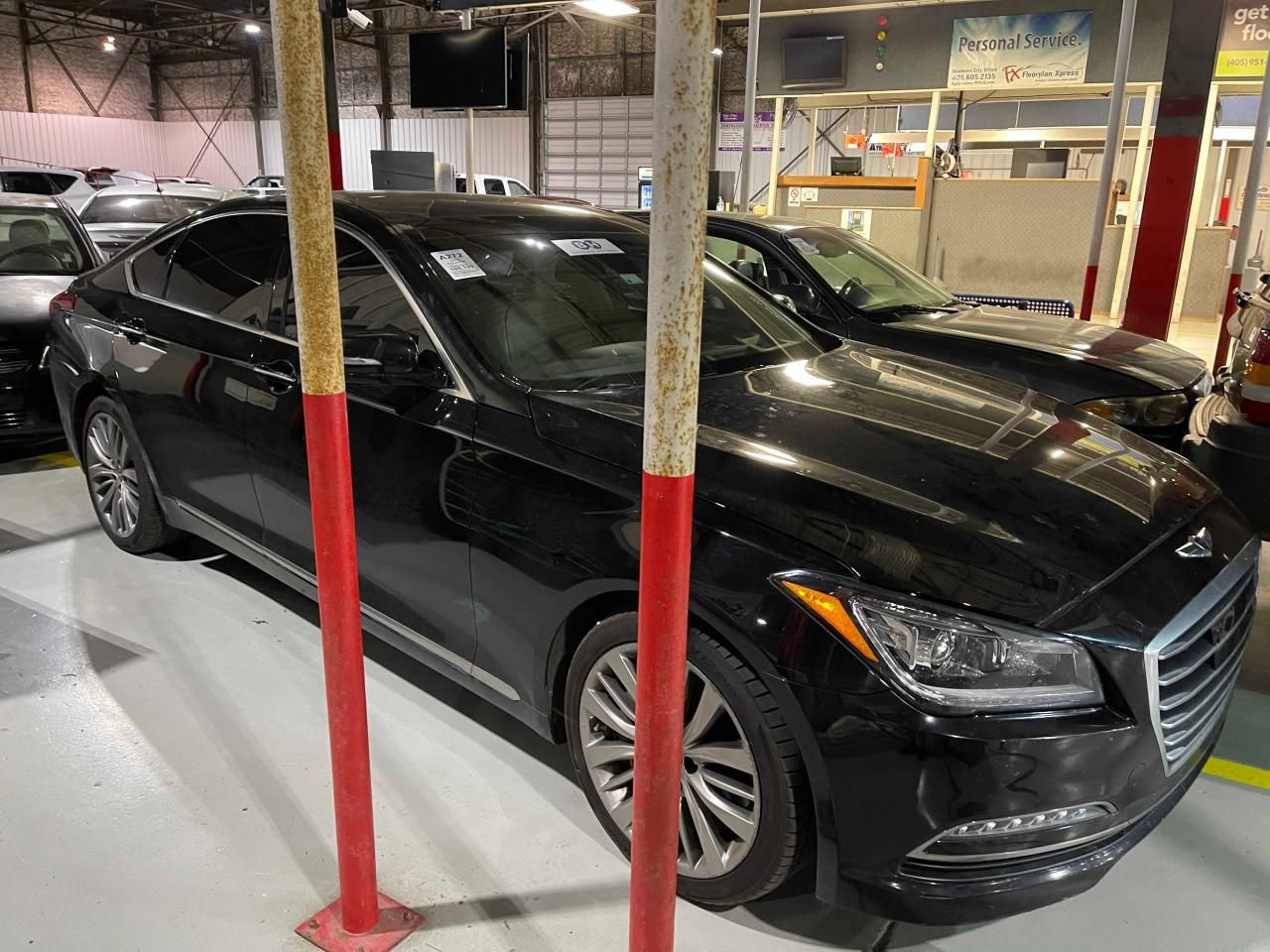 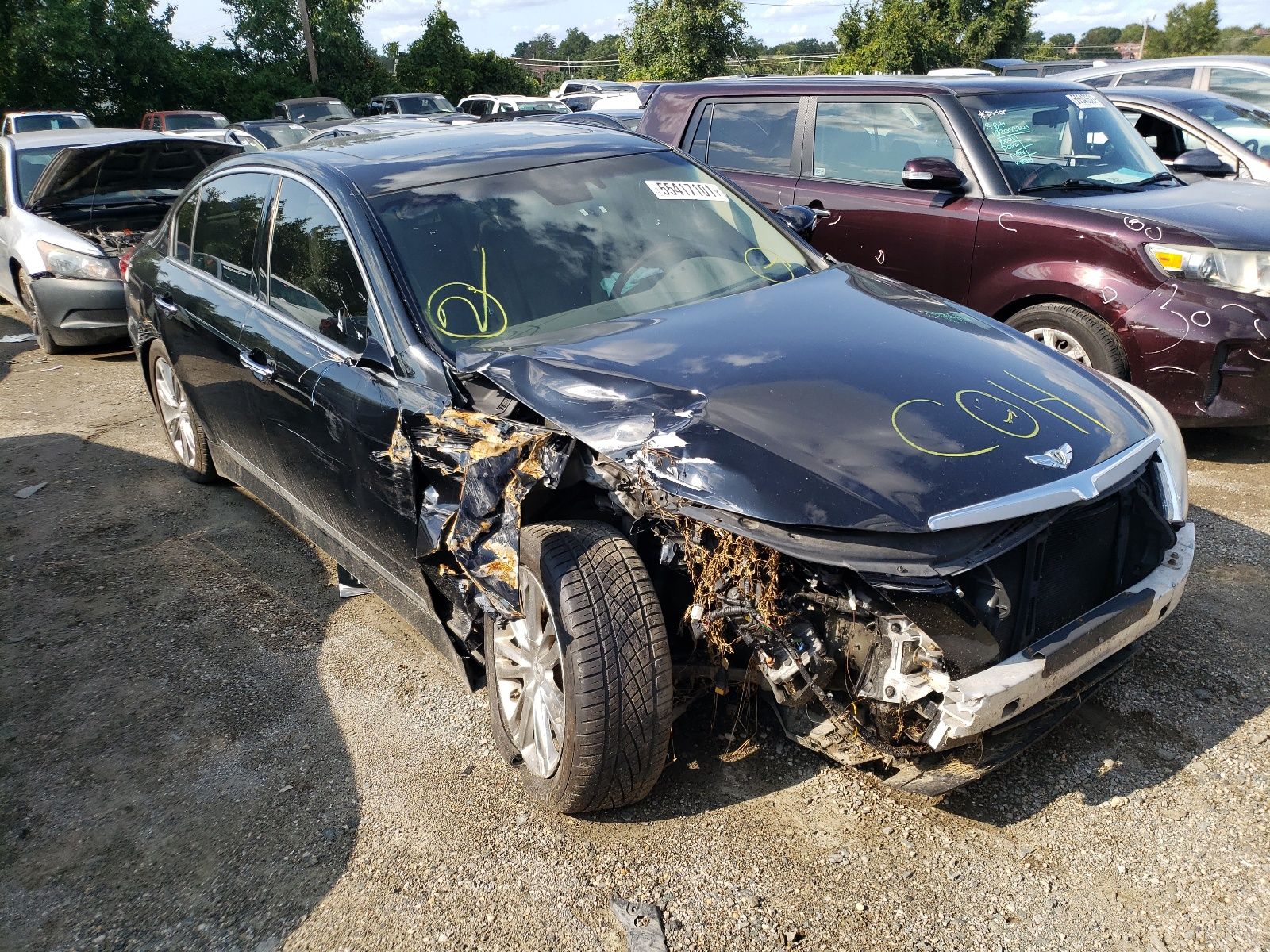 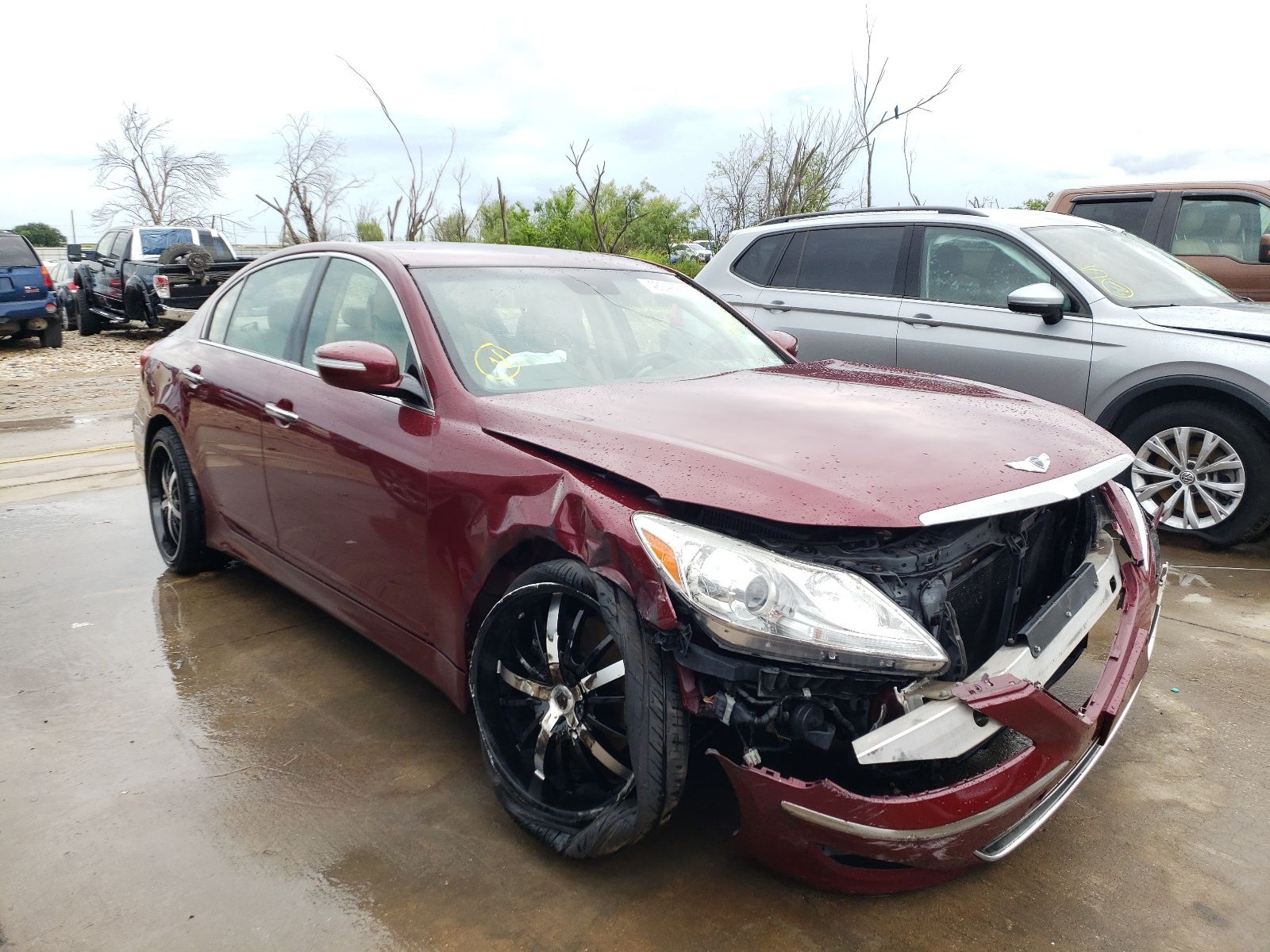 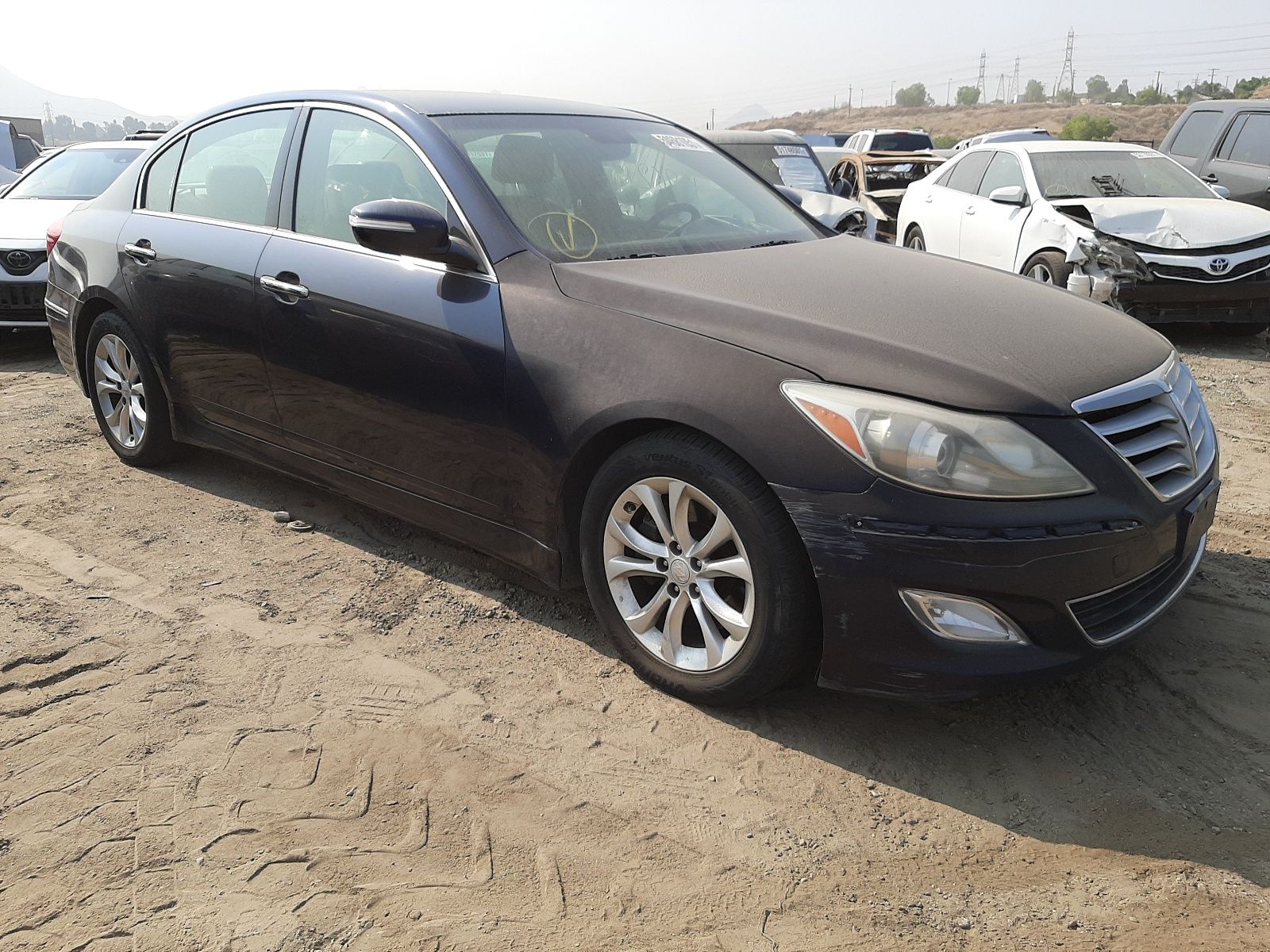 Reviewing the Hyundai Sonata
The 2015 Hyundai Elantra Could Be Your Next Used Car
Are Hyundai a reliable car?
The 10 Cheapest New Cars Sold in the US in 2018 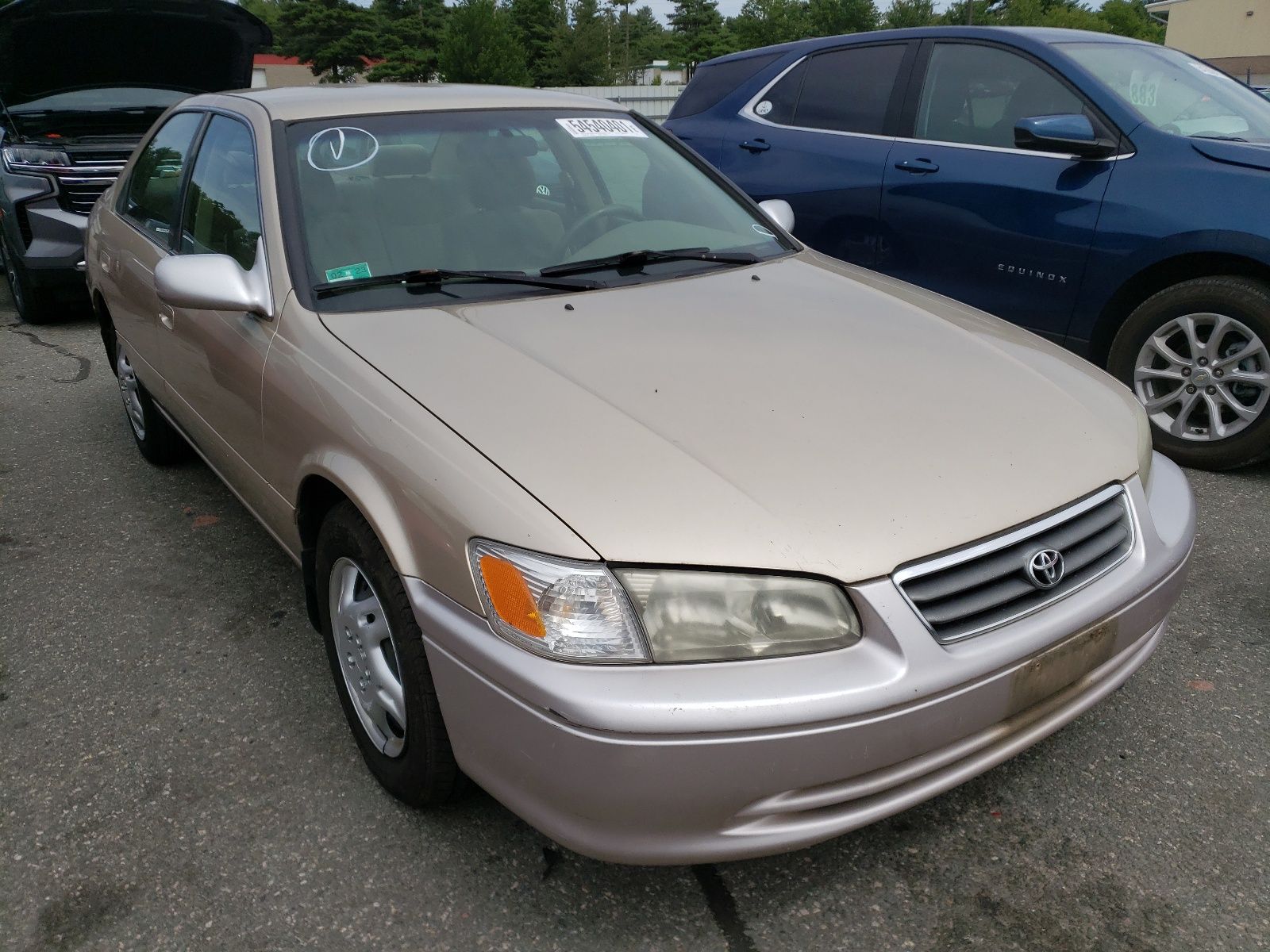