What Makes the 2015 Toyota Corolla a Popular Used Car?

The Toyota Corolla is one of the most trusted names when it comes to sedans, and it now has more features than ever. It has truly become one of the “go to” cars for people who are buying new, as well as those who are looking to buy used cars online. They know that they can trust the Toyota name and that the vehicle tends to be extremely reliable. These more recent models have a better design than ever, and they offer plenty to love including more space.

Why Do People Love the 2015 Toyota Corolla?

People who want to buy a Corolla want to have something that is going to last, that is affordable, and that is essentially simple to operate. When you choose to buy a used Corolla, you will find that the price is truly right. In 2014, the car went through a bit of a design change, and these carried over into 2015.

Those who have driven older Corollas and who slip into the 2015 Toyota Corolla will find that there is more space. There is additional headroom, as well as legroom. The seats are comfortable and the front seats have added adjustability. In addition to having more room in the cabin, there is now more room in the trunk. These are just some of the quality of life improvements that have been made to the vehicle.

The four-cylinder engine, while never known for providing a lot of power, still provides an improvement to the earlier versions of the Corolla.

The safety rating for the 2015 Toyota Corolla is high, as the vehicle provides plenty of safety features. Some of these include brake assist, antilocking brakes, and eight airbags. In addition, there is an optional camera for backing up. The dashboard and instrument panel are uncluttered and easy to read, which was another one of the benefits of the redesign.

While the Corolla strives to be a simple vehicle, it still has plenty of technology that drivers have come to expect. It includes audio controls mounted to the steering wheel, the Toyota infotainment system, an audio jack, Bluetooth, and a USB port. The sound system in the 2015 Toyota Corolla is quite good, as well.

Of course, one of the other reasons people are keen to buy a Corolla is the mileage it can attain. The vehicle can get about 27mpg in the city and 36mpg on the highway. This is better than many of the main competitors, such as the Chevy Cruze, which can only get about 22mpg in the city. If you want to save at the pump, this can be a good way to go.

Is This the Right Car for You?

If you are looking for a vehicle that is flashy and that will turn heads, that is not what you are going to get with the 2015 Toyota Corolla. Instead, you are getting a quality car that you can always rely on. This vehicle is about substance rather than flash, even though the design is still quite pleasing. If you are looking for an affordable used car that still has plenty of miles left to go, and you like the features discussed above, it is time to look for a used Corolla.

The Corolla has some strong competitors, as well. These include the Honda Civic and the Chevy Cruze. You may want to check out the competition, as well, when you are looking for your next used car to buy online.

When these vehicles come to the used market, they tend to go quickly. This is because people tend to have so much faith in the vehicle, they know that buying one that’s just a couple of years old is still going to provide them with a great car. However, before you buy the first used 2015 Toyota Corolla that you see, make sure you take the time to research the vehicle to learn the history, run the VIN, check the mileage and condition, and look at the features and options that are included with it. You will feel far more confident with your purchase when you do this. 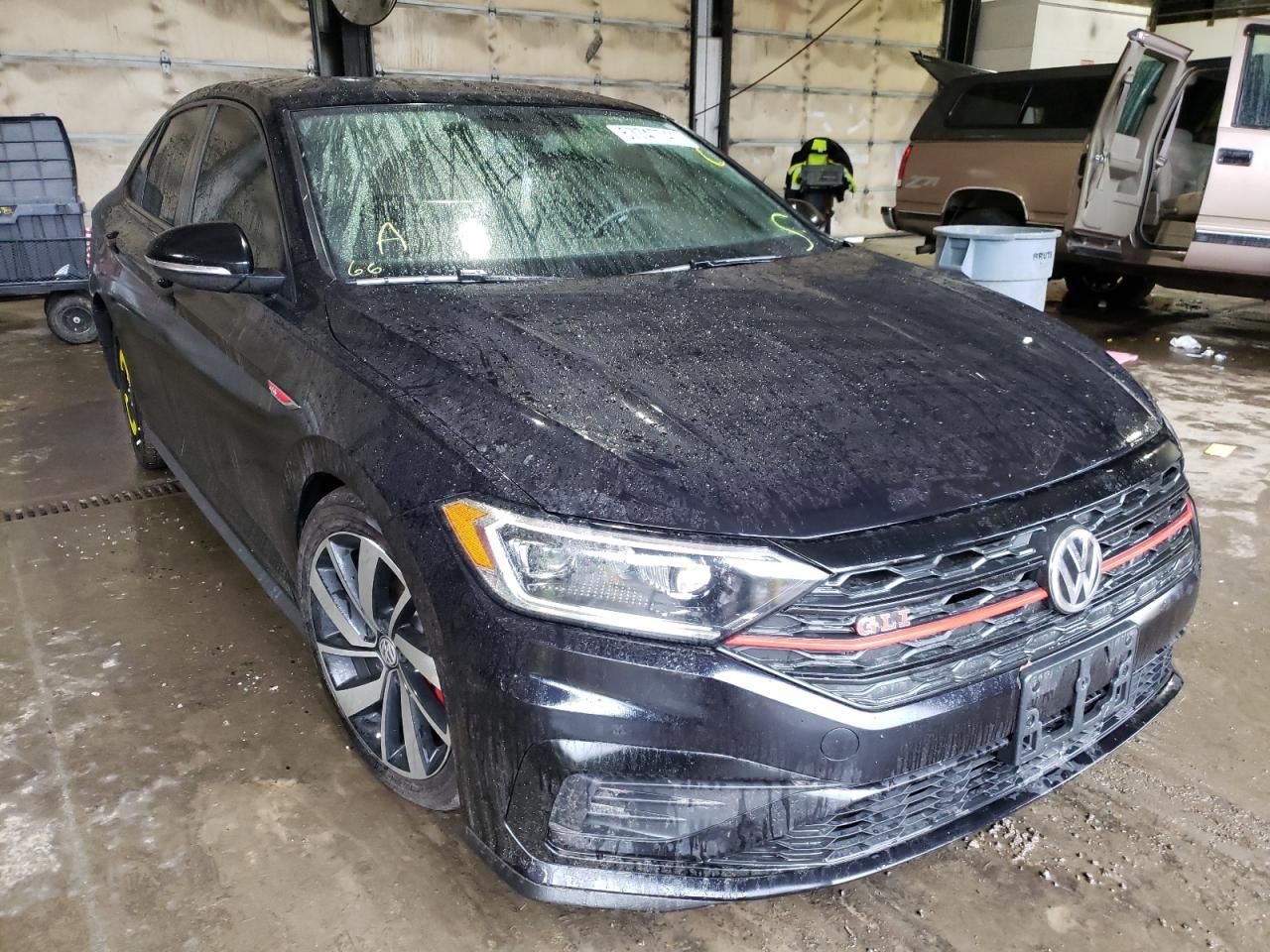