What to Do To Insure a Salvage Car in Alaska?

Getting a salvage car back on the road legally in the state of Alaska can be difficult. Since Alaska state law treats a salvage car the same way it treats custom-built or reconstructed vehicles, you’ve got several hoops to jump through before you’ll be able to get that car road-legal once again. Here’s what you’ll have to do to in order to be able to insure a salvage car in Alaska.

Turning a Salvage Car into a Rebuilt One

Before you can even begin to think about getting your salvage car insured in Alaska, it goes without saying that you’ll have to have it repaired. That’s your first step, whether you’re an amateur enthusiast or a professional auto mechanic. Once you do have all the damage repaired – a process that can take quite some time and considerable expense – you can’t simply drive it on the road. You’ll need to get it registered.

Alaskan officials don’t want salvage cars on the road in the state unless you can prove definitively that the vehicle has been rebuilt and that it’s safe. This means you’ll have to fill out a Reconstructed Vehicle Affidavit (Form 829) and have it notarized.

Additionally, you’ll have to have every receipt and bill of sale for parts you purchased and used to repair your salvage car. You’ll then need to have the car inspected by a DMV official or a law enforcement officer, who will then provide you with a filled out Verification of Vehicle Form (Form 811).

Then, and only then, can you submit all of these forms and receipts to the DMV, along with an application for title and registration. If you do everything right, you will get your registration and reconstructed vehicle title for your former salvage car.

Getting your salvage car repaired and then newly registered and titled in Alaska is only half the battle, though. At this point, you’re also going to need to get your rebuilt vehicle insured – and that can be difficult, as most insurance companies balk at rebuilt or reconstructed vehicles.

There’s no fooling an insurer – your title is flagged as rebuilt, so they’ll know right away if you’re attempting to insure a former salvage vehicle. An insurance company doesn’t know what kind of work went into the car to get it drivable again, so a former salvage car is considered “damaged goods,” and this poses a possible safety issue.

That being said, it’s not necessarily a challenge to get at least minimal coverage for your rebuilt vehicle – personal liability and property damage, often abbreviated as PLPD – is usually all an insurer is concerned with when it comes to rebuilt cars, as this level of coverage doesn’t provide any recompense to you if your vehicle itself is damaged in an accident.

However, if you want to add a layer of physical damage cover to your rebuilt vehicle, such as collision or comprehensive cover, you’ll need to do some extra work.

Getting Physical Damage Cover in Alaska

There isn’t a single insurer out there who’s going to offer you high levels of physical damage coverage for your rebuilt car without you having to jump through several hoops. In some instances, you’ll be turned down outright. In others, you might be given a chance to prove your vehicle is worthy of collision or comprehensive cover – but you’re going to have to meet some pretty high thresholds.

While you were required to have your vehicle inspected prior to having it registered in Alaska, an insurance company may request another mechanical inspection. At the very least, you’re going to have to submit photos of your vehicle from several angles or have an insurance agent give inspect it. If you can meet these requirements to the satisfaction of an insurer willing to give you a chance, you’ll get that insurance cover you’re looking for.

Find information on Rebuilt Title Laws for Other US States. Find your ideal vehicle in Vehicle Auctions, and info on Buying With Us. 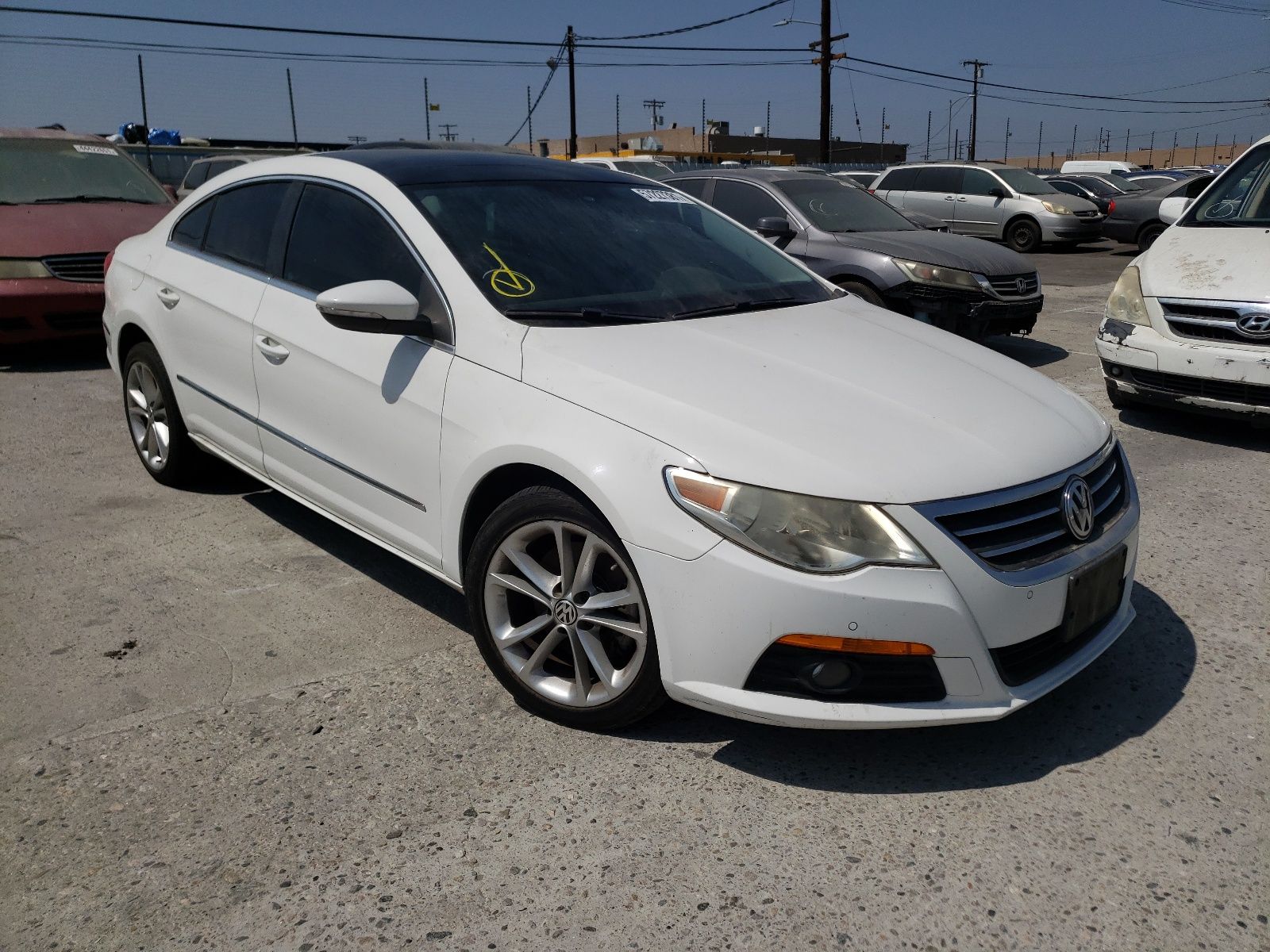